In any operation, a patient’s life is placed at risk and success is all up to the hands of the surgeons. A single mistake can end a life in an instant or put the patient to a more miserable state by suffering the effects of a malpractice.

A woman named Kelly Yeoman is unfortunate enough to experience such a mistake in an operating room. Her bowel was damaged during a routine operation and is now having breathing difficulties as feces fill her entire body. Moreover, she vomits her own poo, making it more nightmarish for her to go on under such condition.

A woman is suffering from a critical condition after her operation went wrong. 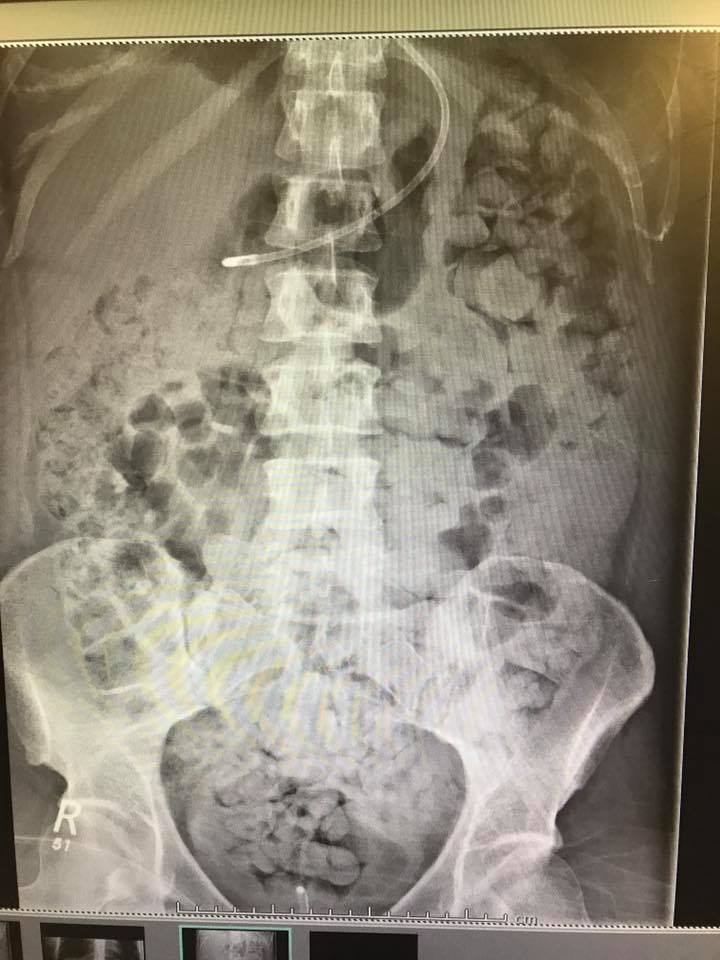 Kelly’s health condition has already led to numerous infections and her bowel is losing function. She already went to two more surgical procedures in the hopes of rectifying the issue but after spending eleven weeks in a Bristol hospital under very strong painkillers, Kelly’s condition still hasn’t improved. In fact, the 37-year-old woman’s life is in deeper danger than ever.

Kelly Yeoman is literally drowning from feces when her bowel was damaged during her routine operation. 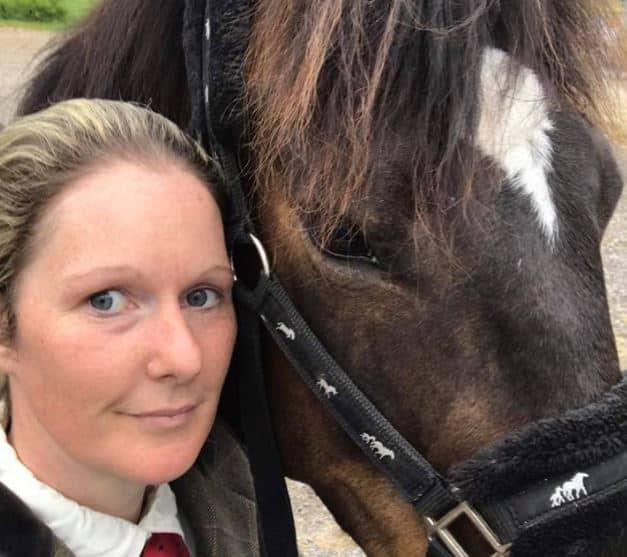 Reports claim that her bowel could perforate any time which can potentially lead to her death. But even if she survived the trauma, she will still have to live the rest of her life using a colostomy bag on a permanent basis.

An x-ray of Kelly’s torso revealed how she’s literally drowning in her own poo. Her internal organs are no longer visible on the x-ray because of the massive of fecal covering her chest cavity. This in turn suffocates her slowly from the inside.

Infections started to arise and Kelly is slowly being suffocated and poisoned by the feces inside her whole body. 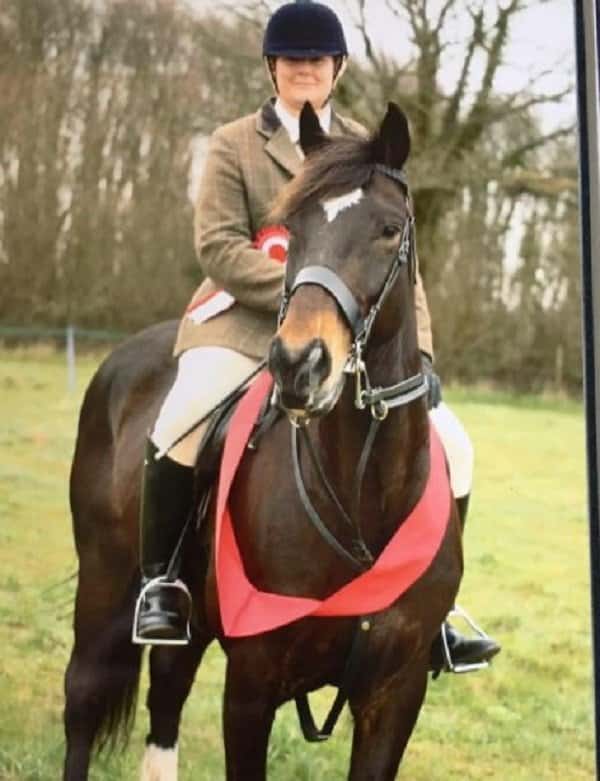 Kelly bravely posted her x-ray on social media as she revealed her horrifying condition. She wrote:

“For those who don’t quite understand the extent of my condition… this is my X-ray… the whole thing is a picture of fecal [sic] loading can’t even see my organs…. and yes it’s all in my chest too, my diaphragm and lungs are so high up I can barely breathe.”

The young lady’s friends are concerned for her life so they set up a Go Fund Me page to help her raise money for her specialist treatment at St Mark’s Hospital – a specialist bowel hospital in London. Her friend, Kate Rankin, who created the page, wrote:

“Kelly is only 34 – a lovely, bright and caring young woman whose life should be full of fun and laughter and plans for the future.

Popular and outgoing, her loyalty knows no bounds.

She will do anything for her friends; giving her time, money and knowledge, wherever and whenever she can, happy to help anyone in need.”

Kelly and her friends are now asking for assistance in raising money for her badly needed specialists treatment. 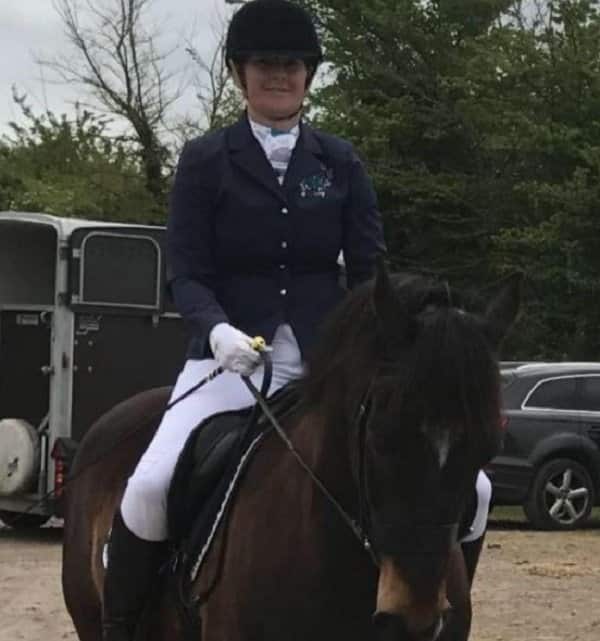 Kelly is currently getting care at the Southmead Hospital in Bristol. Although she is being treated very well, her condition brought by the botched operation reportedly remains critical and the specialist treatment could be her last hope to recover.