Trying to build muscles when you’re tall and lanky is a torturous process, something that requires balls of steel to accomplish. It’s definitely a Herculean task, but Martyn Ford is proof that if you really set your mind on something, you can definitely get it. Standing 6’8 inches tall, this former lanky guy was all skin and bones. Now check out what he looks like now in this amazing before and after picture on his Instagram account. 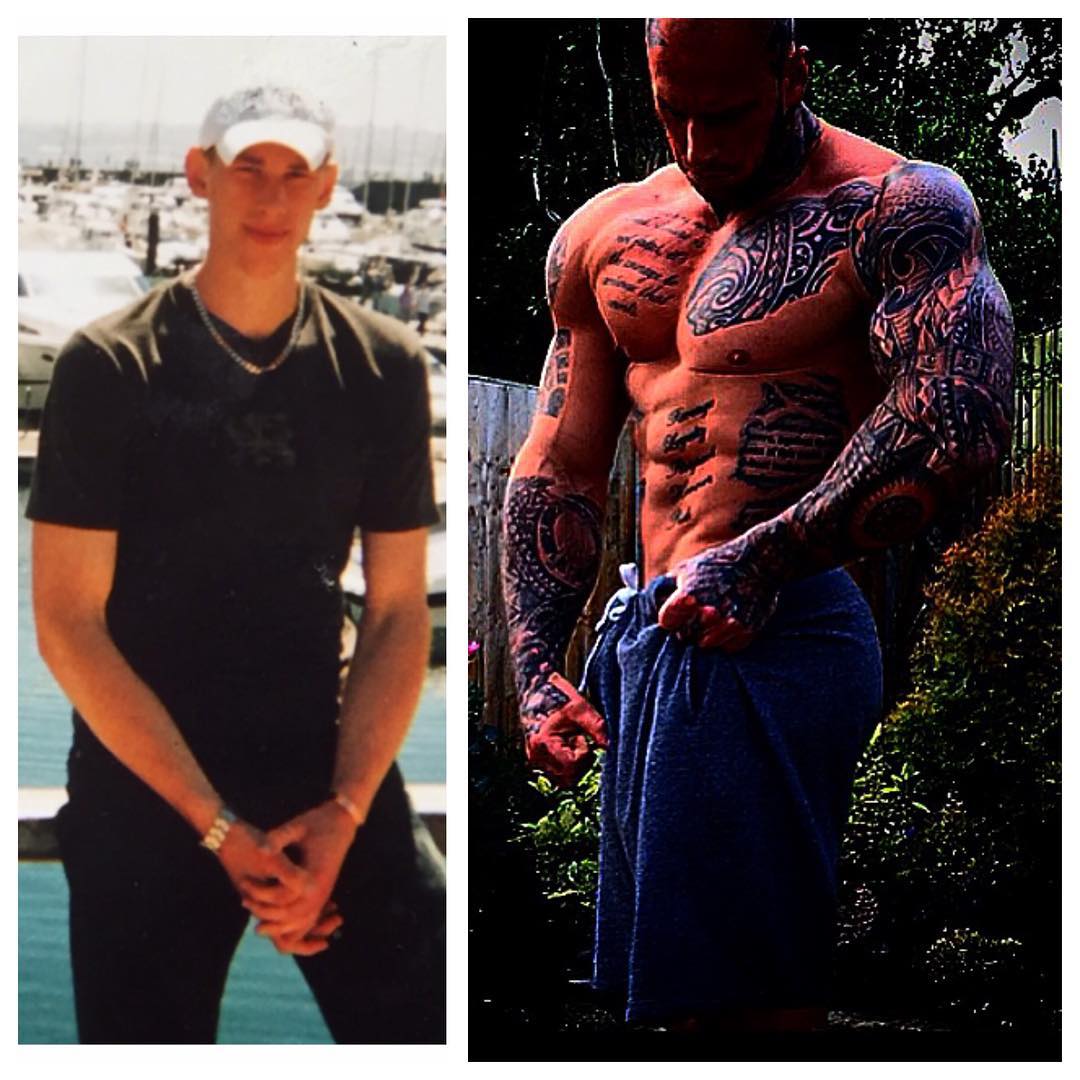 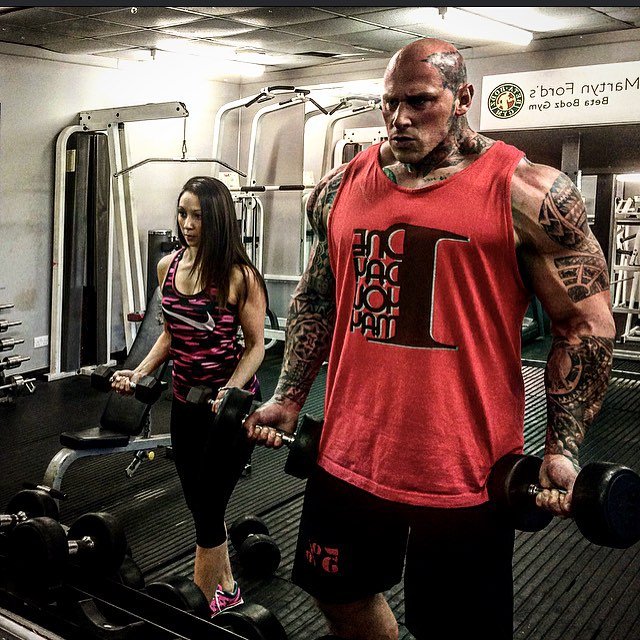 He owns a gym (big surprise!) 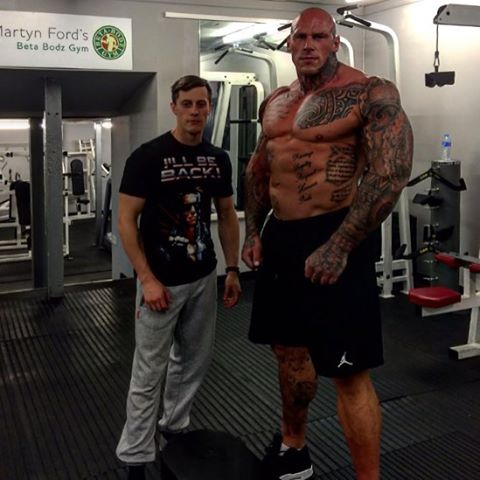 He has got himself into movies because of his dominating physique. 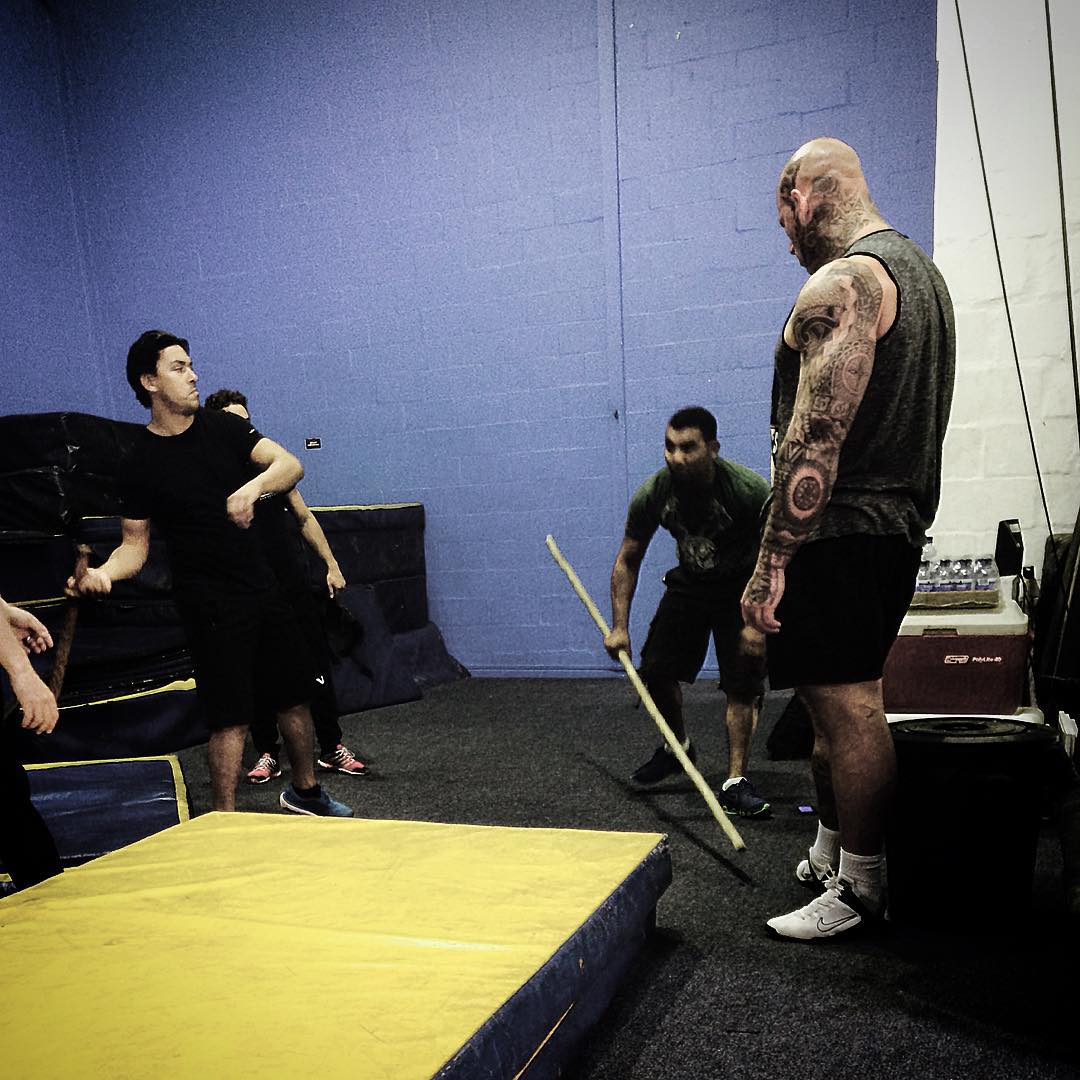 He plays a dude named Koshmar in the movie Undisputed 4, alongside martial arts actor Scott Adkins. 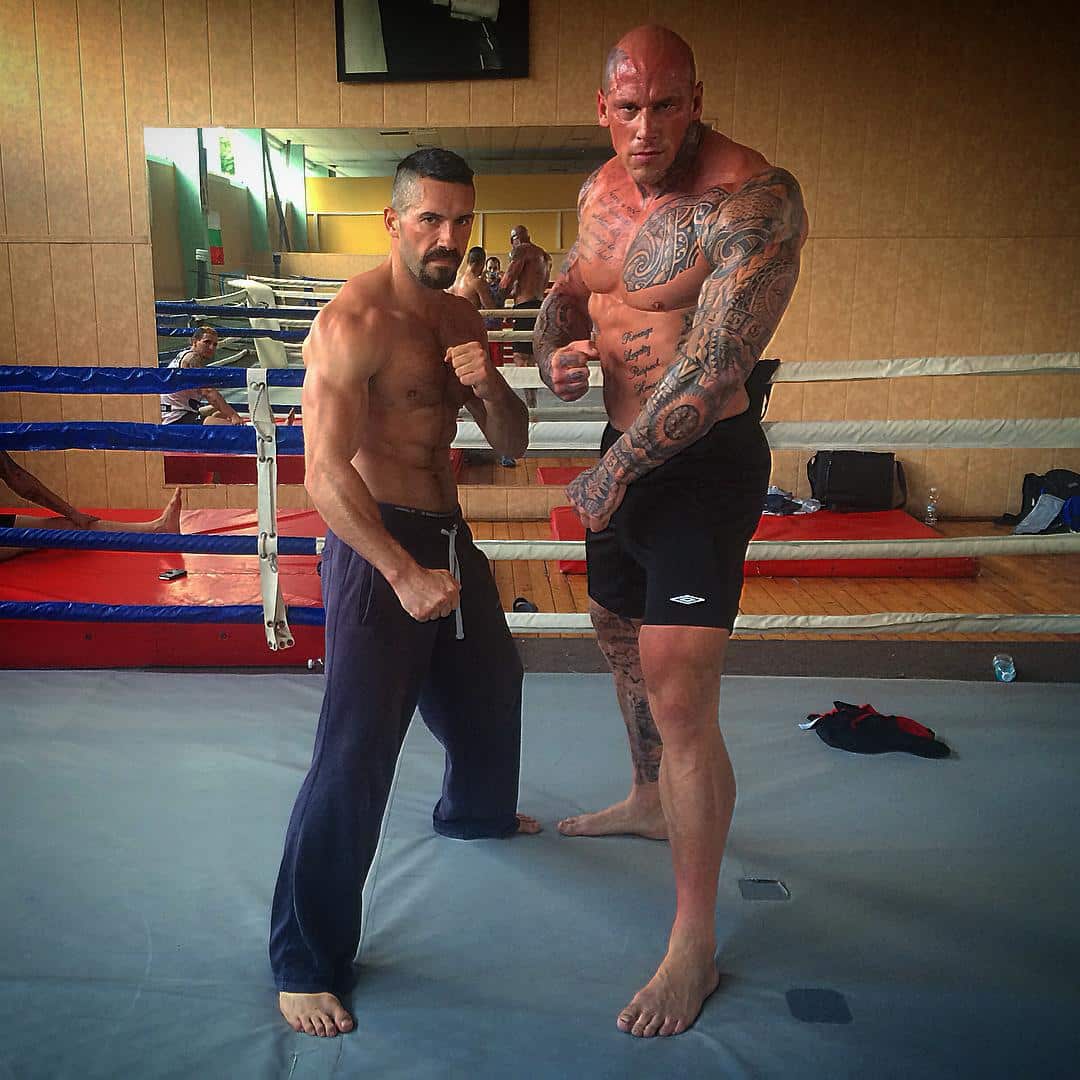 Ford’s mammoth size and charisma has landed him a role in a film called Undisputed 4, which he will play the role of ‘The Nightmare.’

As Goliath in a new series ‘of kings and prophets’. 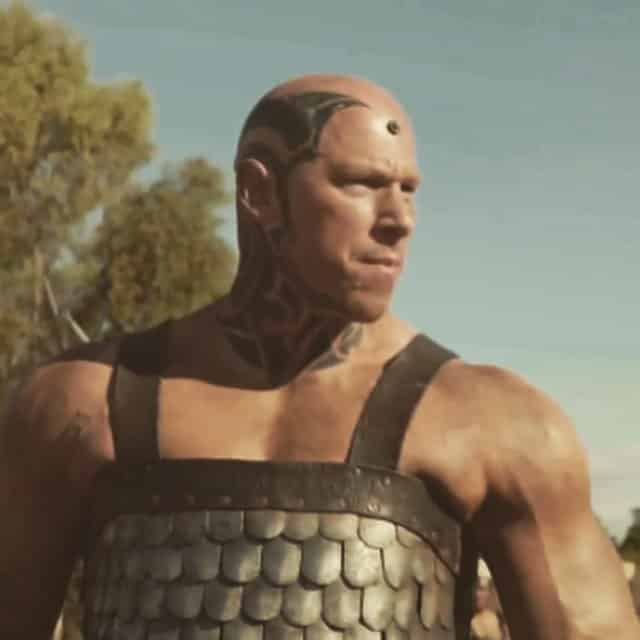 Not bad for a former skinny guy. 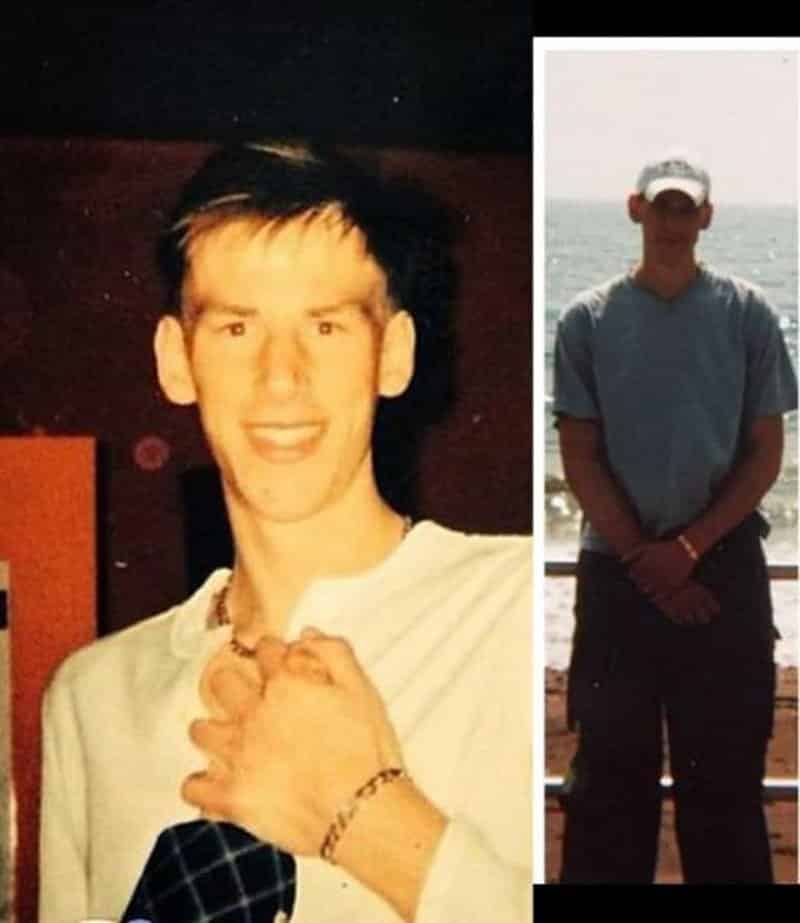 So what’s his secret, you may ask. 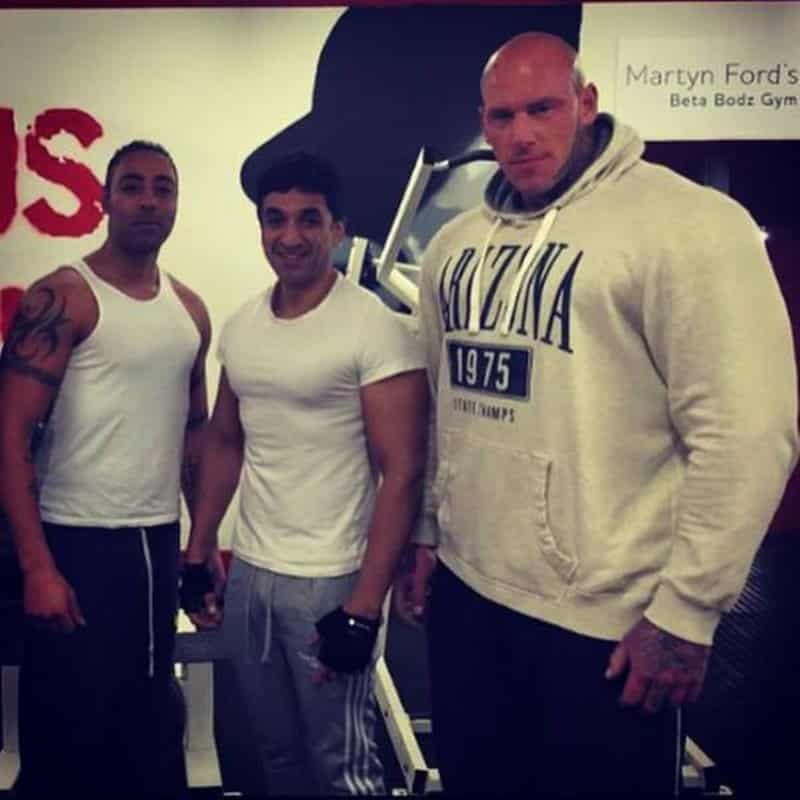 He credits it all to hard work and going all beast mode at the gym. 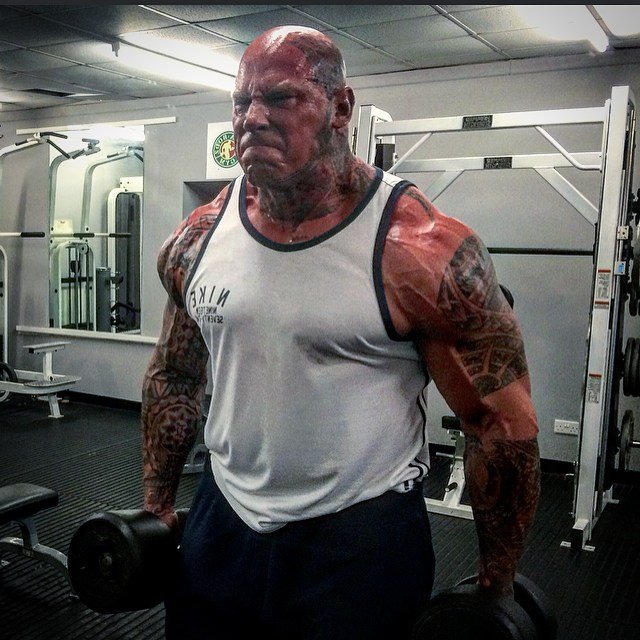 “We have all been there, no one accidentally grows muscle. However it often seems impossible to get good advice on how they did it!” he wrote on his Instagram account. 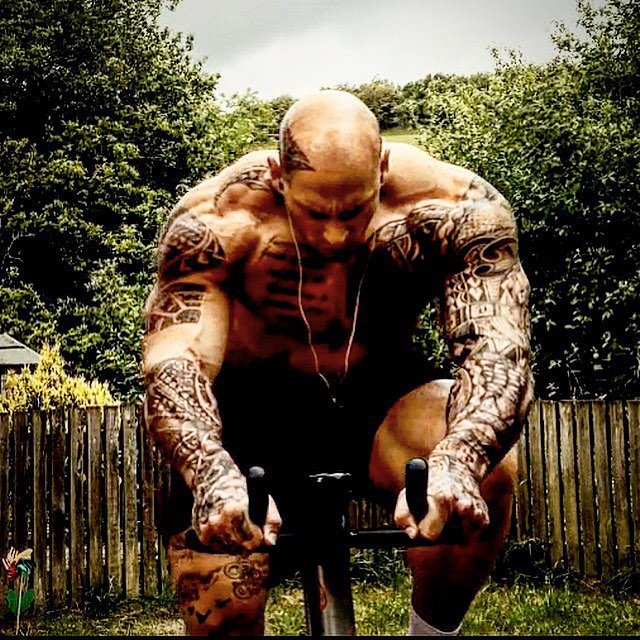 “After being in that place, so desperate to grow and feel better about myself, I know how frustrating it can be.” 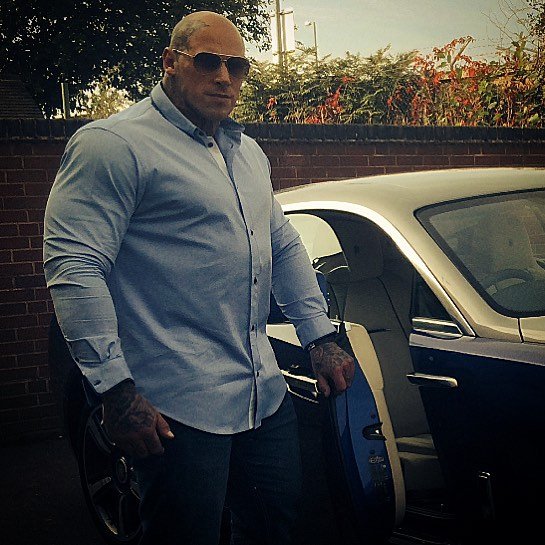