Throughout history, gold has always been a lucrative asset that humans have learned to extract a hundred years ago. Because of extensive mining of gold, rarely is the metal seen as a nugget. Majority of the gold nuggets that have been discovered have all been refined and melted.

For the past few decades, however, there is appreciation on the most natural raw form of gold. Instead of melting them or refining them to make into coins, jewelry and bars, some have been collected while preserving the raw form. Here are five of the world’s largest gold nuggets that still exist. 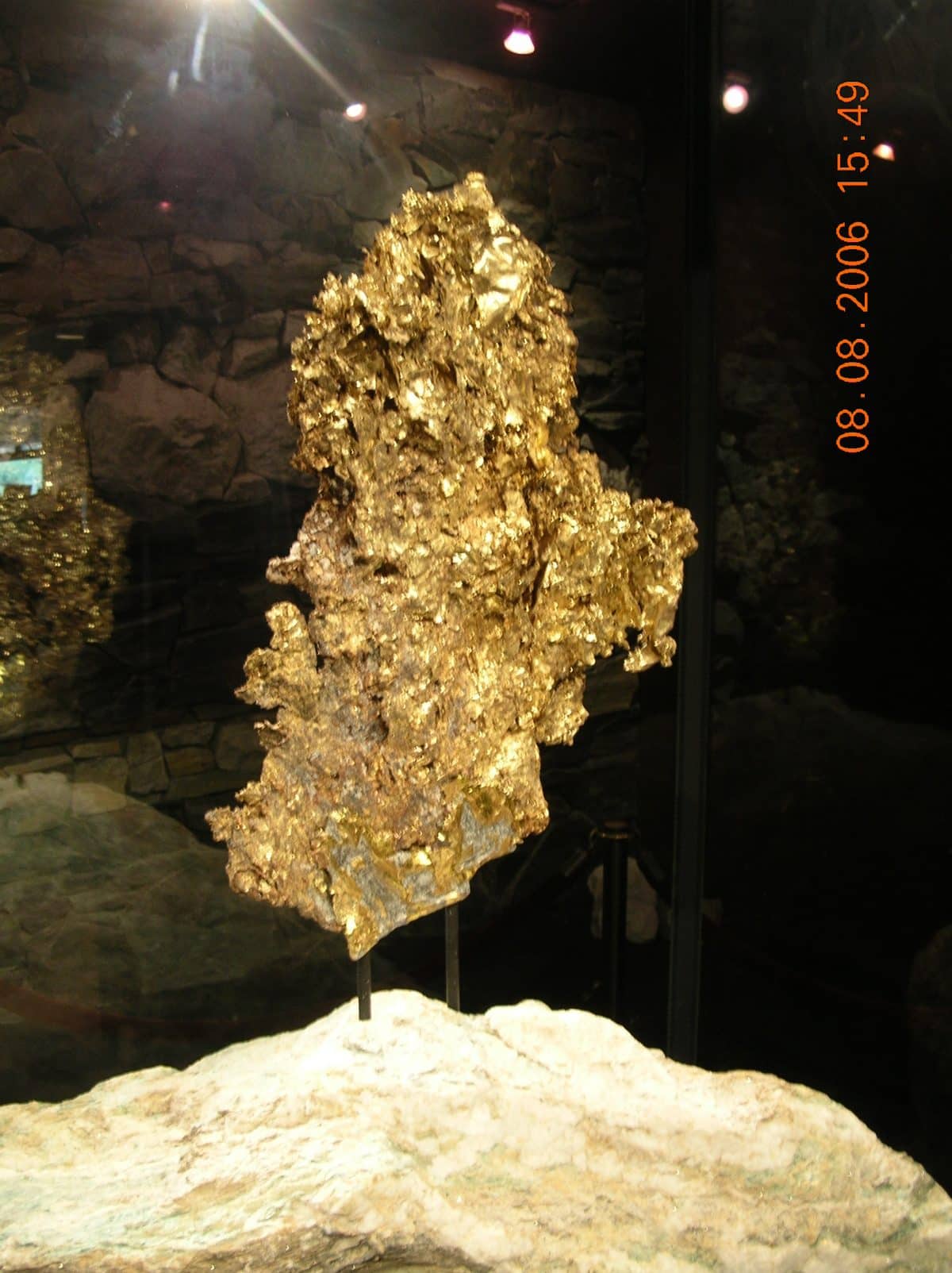 In 1992, Sonora Mining Company in California extracted the gold nugget embedded in quartz rock. After cleaning, it was found that the gold weighed 16.4 kg or 527 troy ounces.

The nugget piece is housed in Ironstone Vineyards, a heritage museum in California. The gold piece is also called by its other name,Kautz Crystalline Gold Leaf Specimen in reference to John Kautz, the vineyards’ owner. 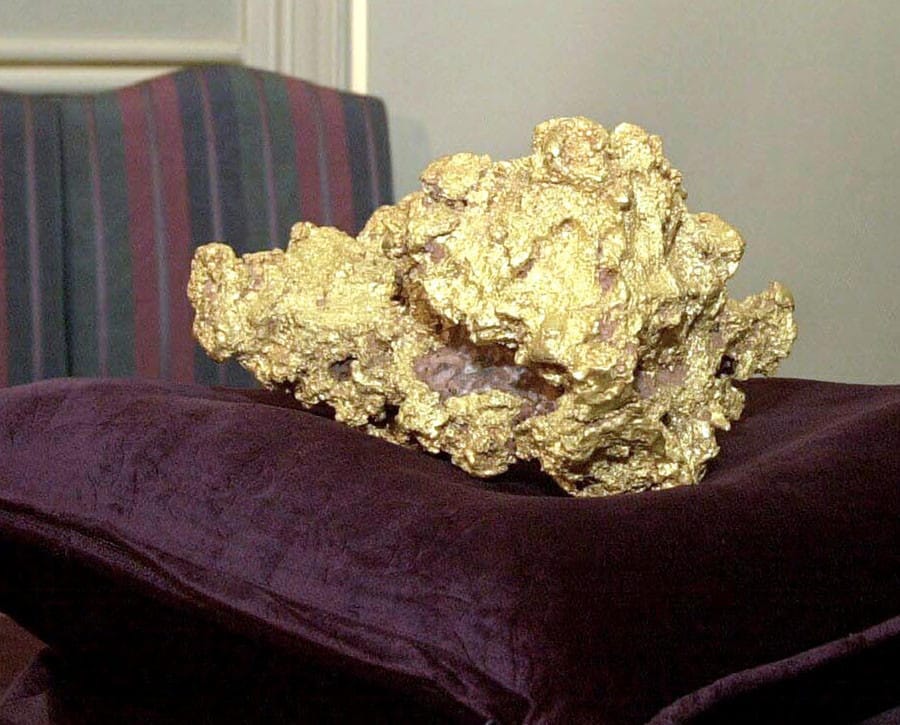 On the number 4 spot is the Normandy Nugget, which was found in 1995 in Kalgoorie, Western Australia. This nugget is much bigger than the Ironstone with a weight of 25.5 kg, which is equivalent to 820 troy ounces. Five years after its discovery, Normandy Mining bought the nugget fro the finder and had it displayed in Perth Mint museum. 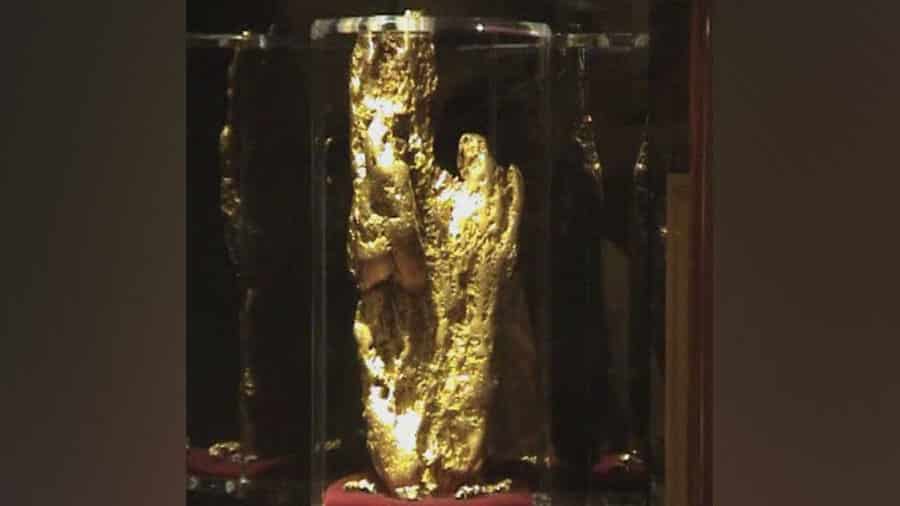 Another large nugget was found in Australia in 1980, specifically in Kingower in Victoria. Weighing 27.66 kg (875 troy ounces), Hand of Faith was purchased by Golden Nugget Casino in Nevada. It can now be found in the casino lobby on Las Vegas’ East Fremont Street. 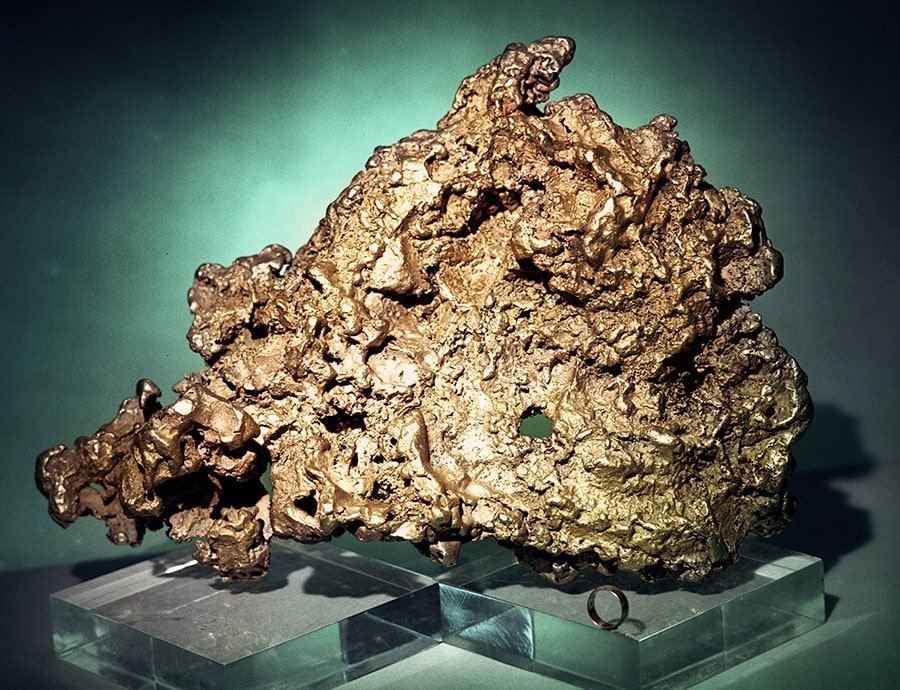 On the second spot is the triangular-shaped nugget, the Great Triangle, which was extracted in Miass in the Russian Urals in 1842. The Russian state owns the 36.2 kg gold, which already includes the fine gold content weighing 32.94kg. This massive nugget can be found in the Diamond Fund collection in the Moscow Kremlin. 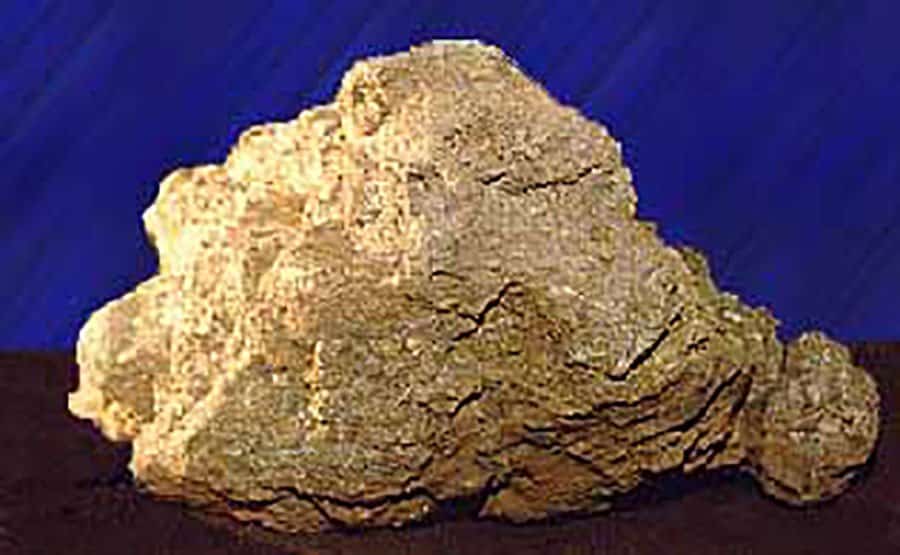 The largest unmelted gold was found in the State of Para, Brazil in 1983. The Serra Pelada Mine extracted this massive nugget, which grossly weighs 60.82 kg, which includes 52.33kg fine gold content. Brazil’s central bank bought the piece and put it up for display at the Banco Central Museum.