Remember that time when the internet was stumped about a dress if it was white andgold or black and blue? Or that audio clip where some heard Yanni but others swear it was Laurel?

Well now netizens are at it again, battling over a mug whether it is round or square. One video posted online by a craftsman has since gone viral and people are obviously divided.

Does this mug make you do a double take? You’re not alone! 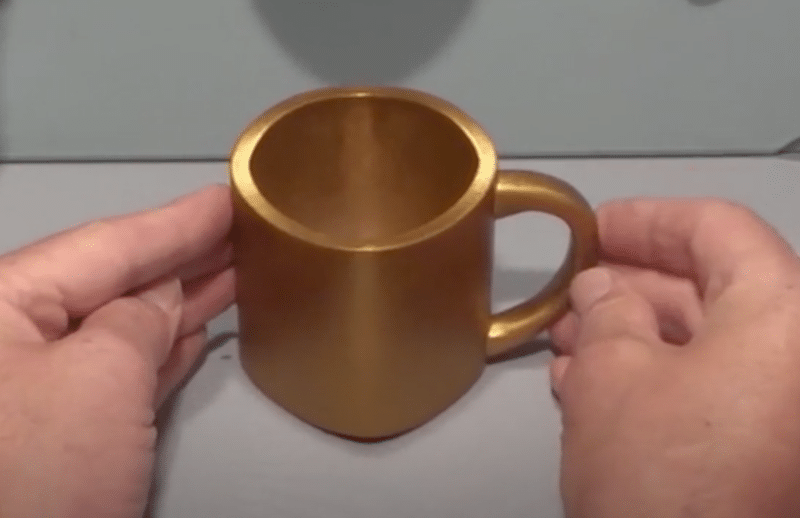 Created by artist, craftsman, and puzzle-maker Tony Fisher, this mug is somehow “both square and round and all kinds of confusing,” as described by Unilad.

Quite baffling: Just look at the cup and its mirror image. 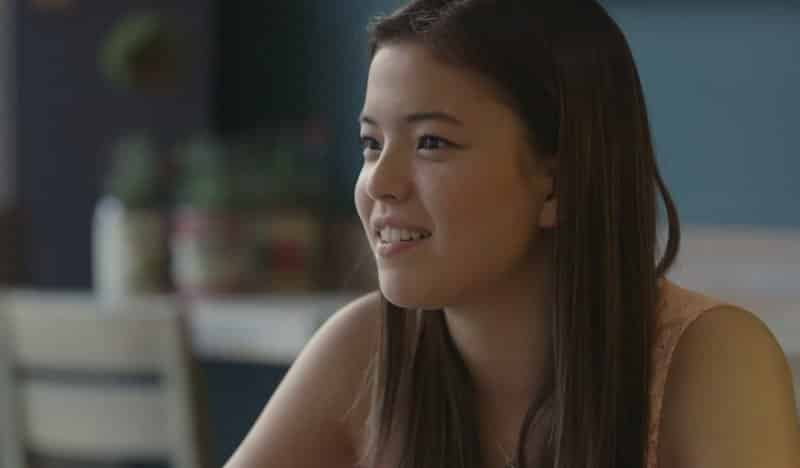 “The milk and spoon were used to show there was no video trickery. Milk shows up better than other liquids in the gold mug. The mug is based on a shape devised by Kokichi Sugihara.”

Some of the social media users who’ve seen it are definitely scratching their heads, based on the numerous comments it garnered. The clip has likewise received hundreds of thousands of views.

I don’t know about you but looking at that short clip makes me want to buy one of these mugs for myself. It would make a cool addition to the ones I have at home. I’m definitely digging that classy color and its bizarre shape, of course!

What do you think, our dear readers? Is this mug really around or square? 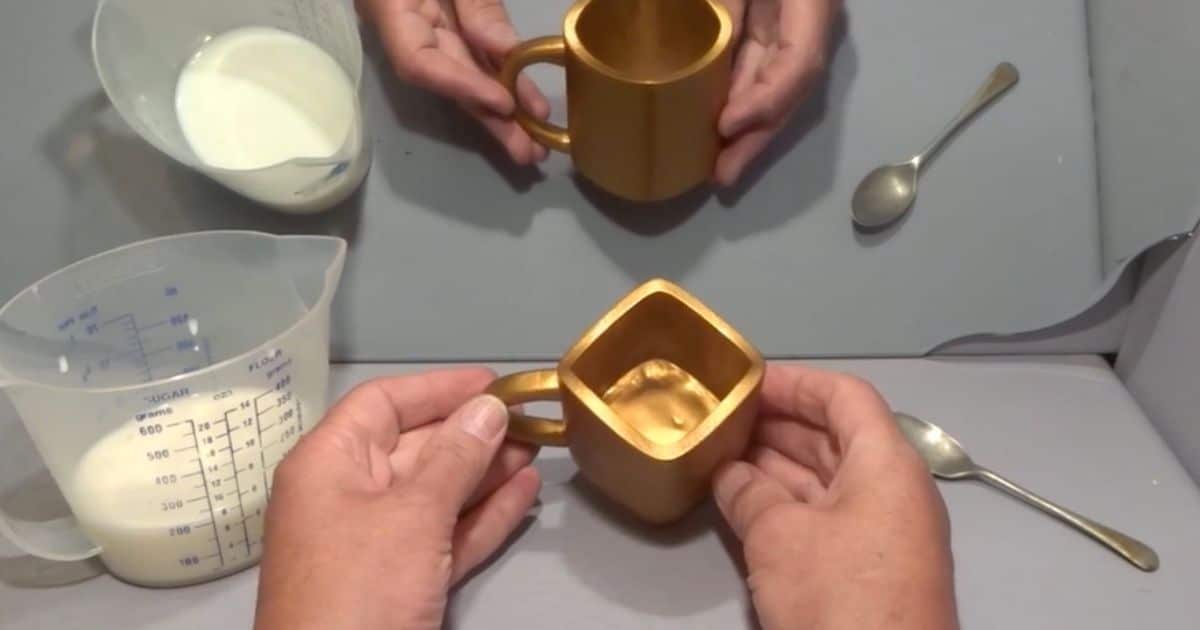 Or a squircle, maybe, as one netizen joked? Let us know by hitting the comment section below.

As of now, one thing’s clear to all of us: this Tony Fisher guy sure knows how to get people talking on the internet.