Treasure hunts are fun and exciting when you know that you’ll have an adventure going through clues and ending up discovering something of great value. Multi-millionaire Forrest Fenn of New Mexico promised just that to thrill-seekers – adventures and great rewards in the form of gold coins and gems.

The antiquities dealer started the treasure hunt in 2010 when he buried a treasure chest filled with gold and gems in the Rocky Mountains. You need to read his poem, though, as the clues are well-hidden in it. 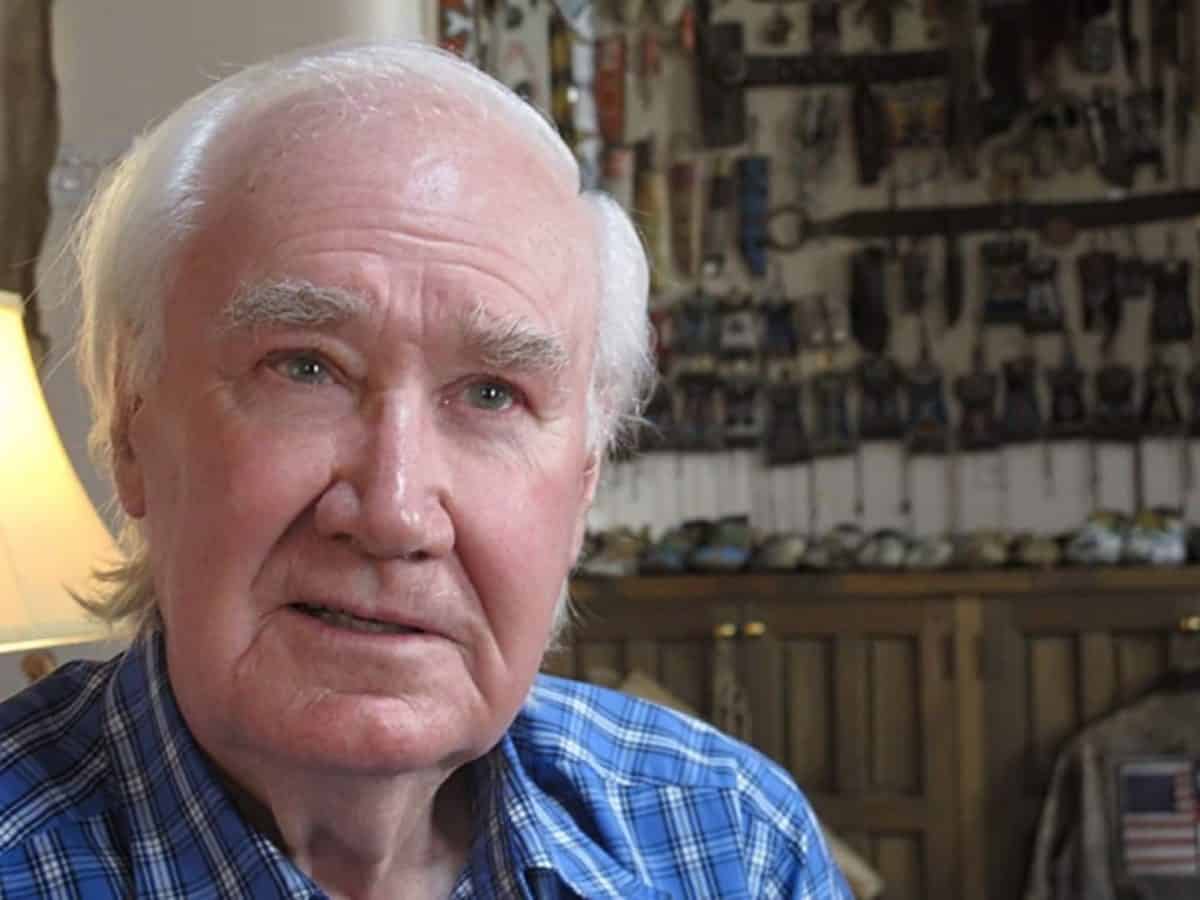 Thousands of people have joined the search for a chest full of gold coins. 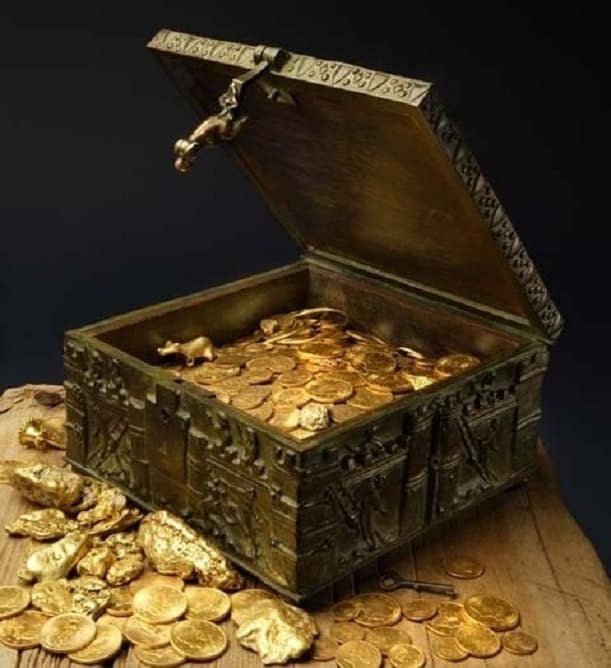 Hidden by the eccentric millionaire in America’s Rocky Mountains. 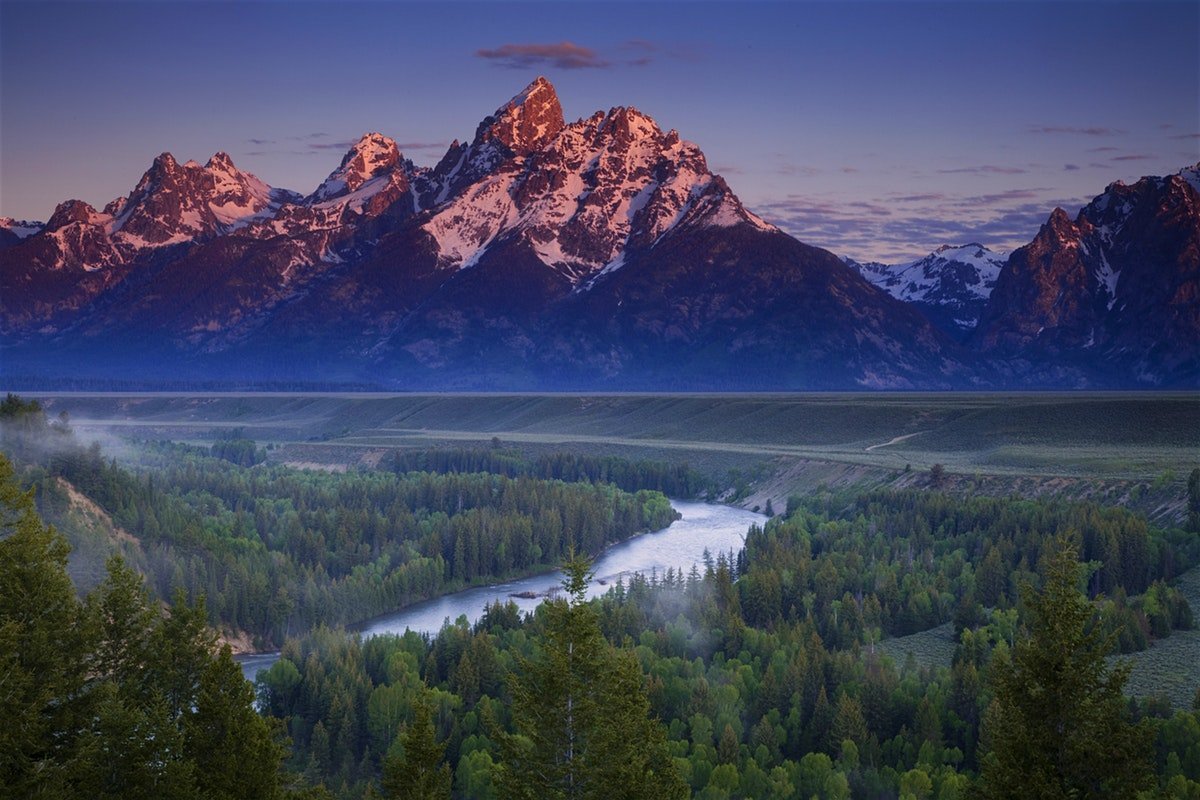 All you have to do is to read Fenn’s book and solve the clues given there. 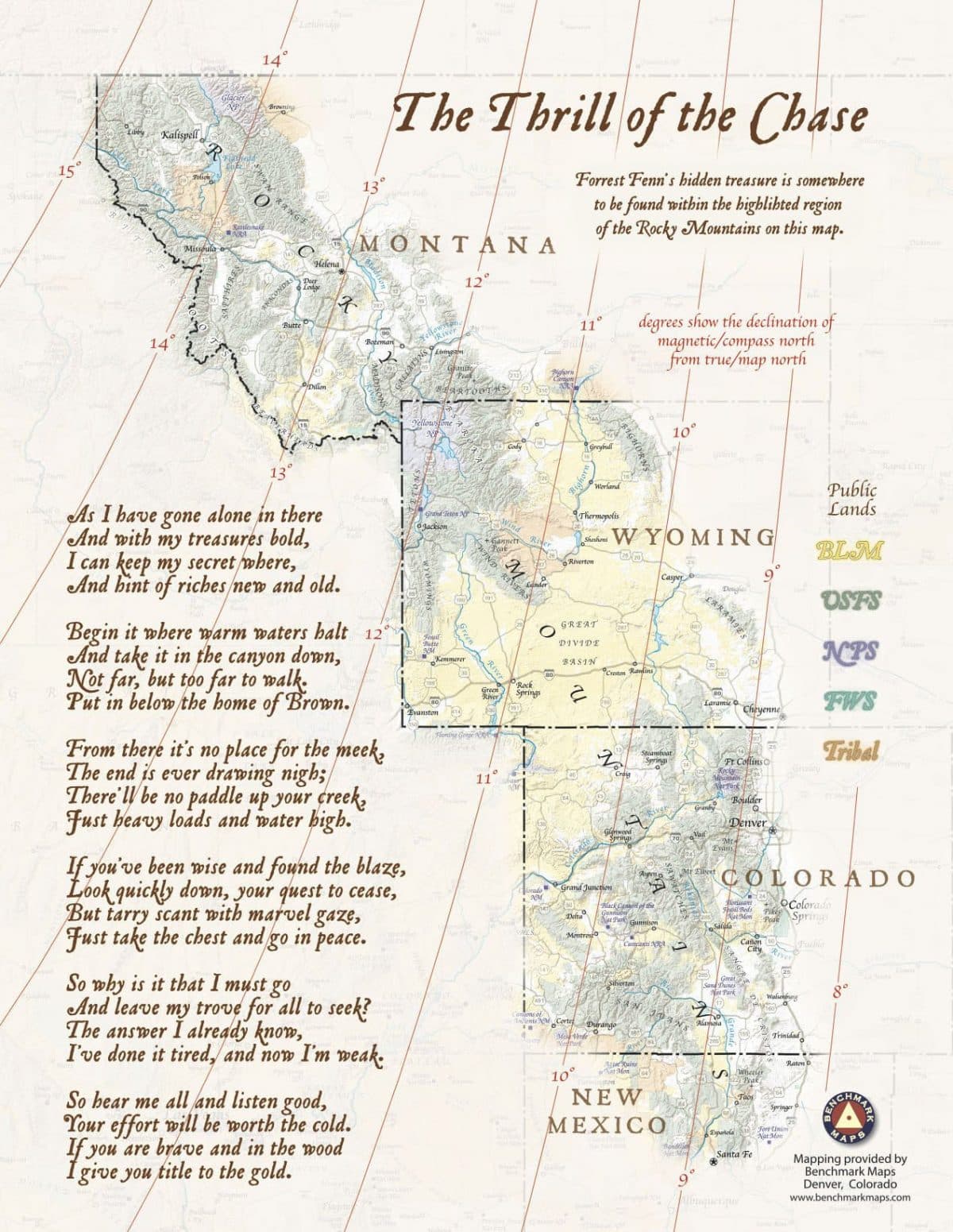 Fenn said that the goal was to make people get off their couches and explore the wilderness. Many people couldn’t resist. Some even wrote to Fenn sharing their adventures and stressful experiences in the wilderness.

The gold coins and jewels, reportedly valued at $2 million, are stuffed in an ornate Romanesque box measured at 10 by 10 inches and weighing around 40 pounds. The location is said to be between Santa Fe and the Canadian border at above 5,000 feet. The self-taught archaeologist assures that the box is not placed in a mine, near a structure or a graveyard.

Fenn said that no one else knows about the location of the treasure chest, except him. 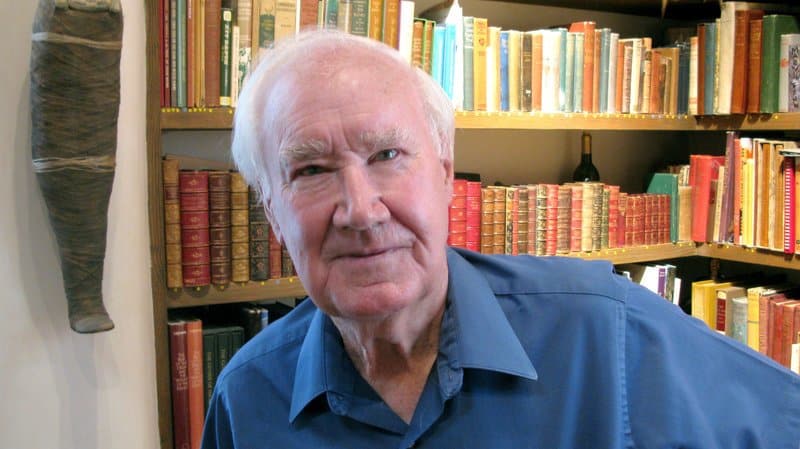 “If I die tomorrow, the knowledge of that location goes in the coffin with me.”

This may all seem to be fun but Fenn’s treasure hunt has already claimed the lives of two people: one is a lead pastor from Connection Church in Grand Junction, Colorado, named Paris Wallace and a 54-year-old grandfather named Randy Bilyeu.

After two deaths tied, police urged Fenn to end the treasure hunt. Fenn described the deaths as tragic and he even advised people not to “overextend” themselves. He had been considering canceling the search or make it safer for people but has not arrived at a final decision yet, ABC News reported.

Although he provided many clues in a poem in his book, nine in all, only a few have come close to discovering the chest, Fenn said.

“They were 200 feet away from the hiding place.” 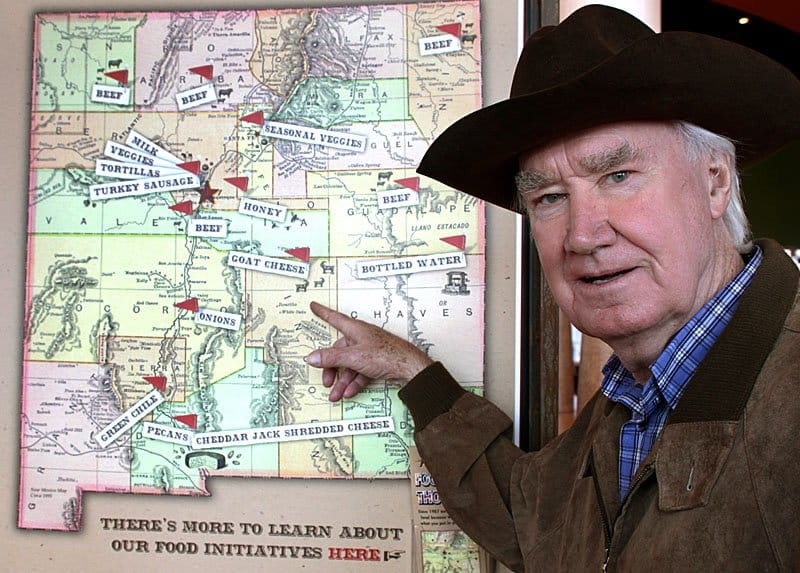 Over the years he has dropped hints further to those in his book, but he has now dropped a new clue by saying that he knows the chest is wet.

“A lot of people who are searching for the treasure don’t see it the same way I do. I would love if someone found it tomorrow but if nobody found it for a hundred years, that’s okay with me too,” he said.

Curious about Fenn’s treasures? Here’s the full poem from his memoir, “The Thrill of the Chase.”

As I have gone alone in there
And with my treasures bold,
I can keep my secret where,
And hint of riches new and old.

Begin it where warm waters halt
And take it in the canyon down,
Not far, but too far to walk.
Put in below the home of Brown.

From there it’s no place for the meek,
The end is ever drawing nigh;
There’ll be no paddle up your creek,
Just heavy loads and water high.

If you’ve been wise and found the blaze,
Look quickly down, your quest to cease,
But tarry scant with marvel gaze,
Just take the chest and go in peace.

So why is it that I must go
And leave my trove for all to seek?
The answers I already know,
I’ve done it tired, and now I’m weak.

So hear me all and listen good,
Your effort will be worth the cold.
If you are brave and in the wood
I give you title to the gold.