Nobody wants another catastrophic war like the last world war. If countries in conflict can only resolve their differences in a diplomatic way, some people never would have to suffer the consequences from being involved in a violent war.

Many people across the world today are living in fear that another war might break and do terrible damage to all of us. We certainly hope that any violent altercation between countries can be prevented.

Nevertheless, if World War 3 were to happen today, these are the safest countries to be in. 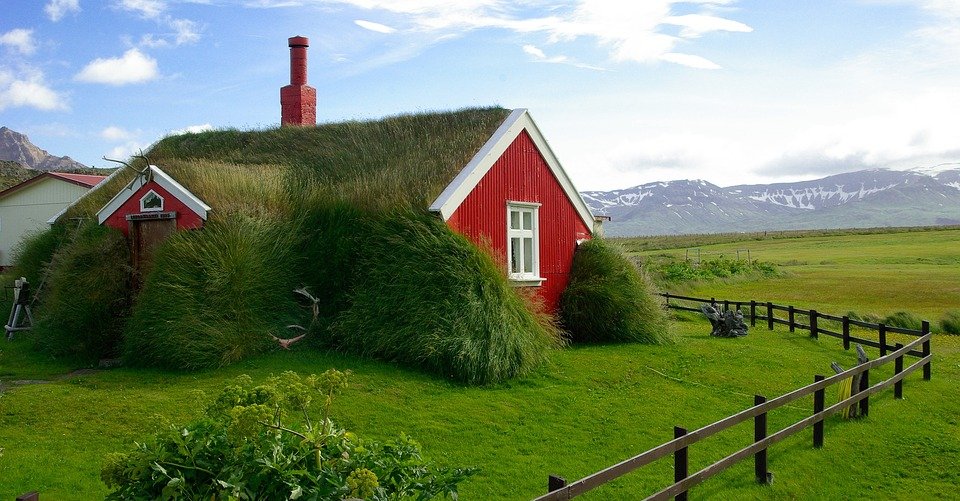 This country was ranked number 1 in the Global Peace Index in 2015. Iceland is known to be peaceful and it is pretty rare for this country to be involved in any dispute because it shares no land borders with any other country. It is quite remote and its mountainous terrain would be so difficult for any country to launch an invasion. 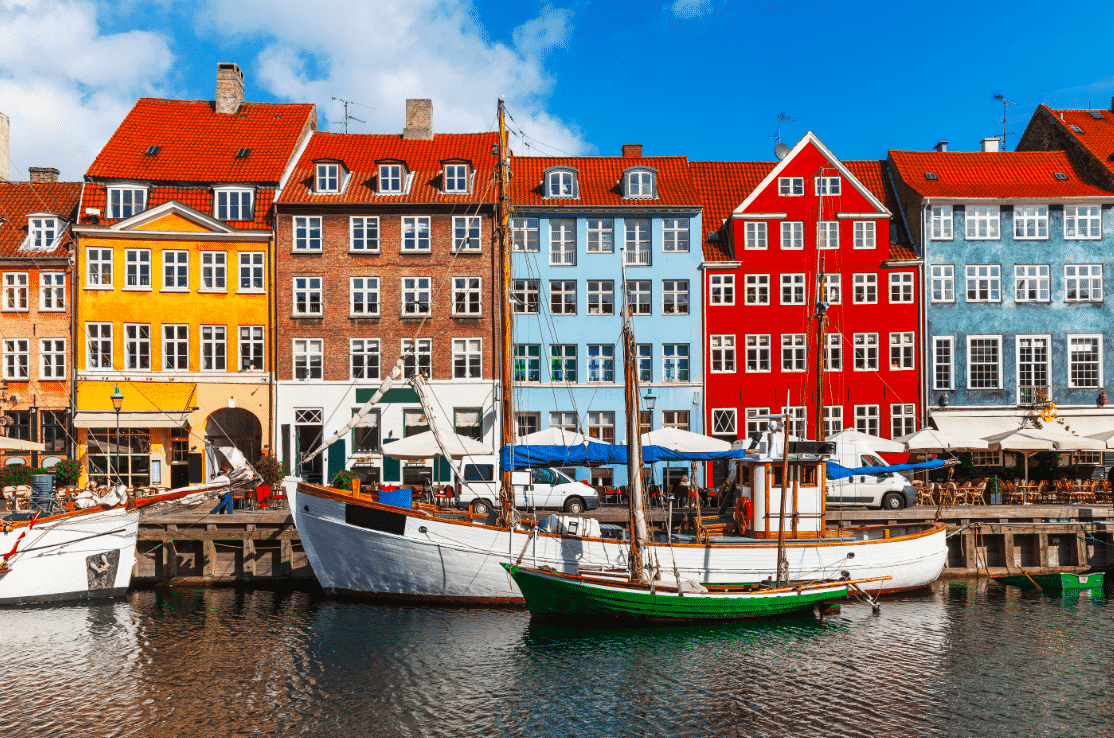 Denmark has Greenland. Just like Iceland, the location of Greenland is remote and icy and any plan of invasion would be too risky. 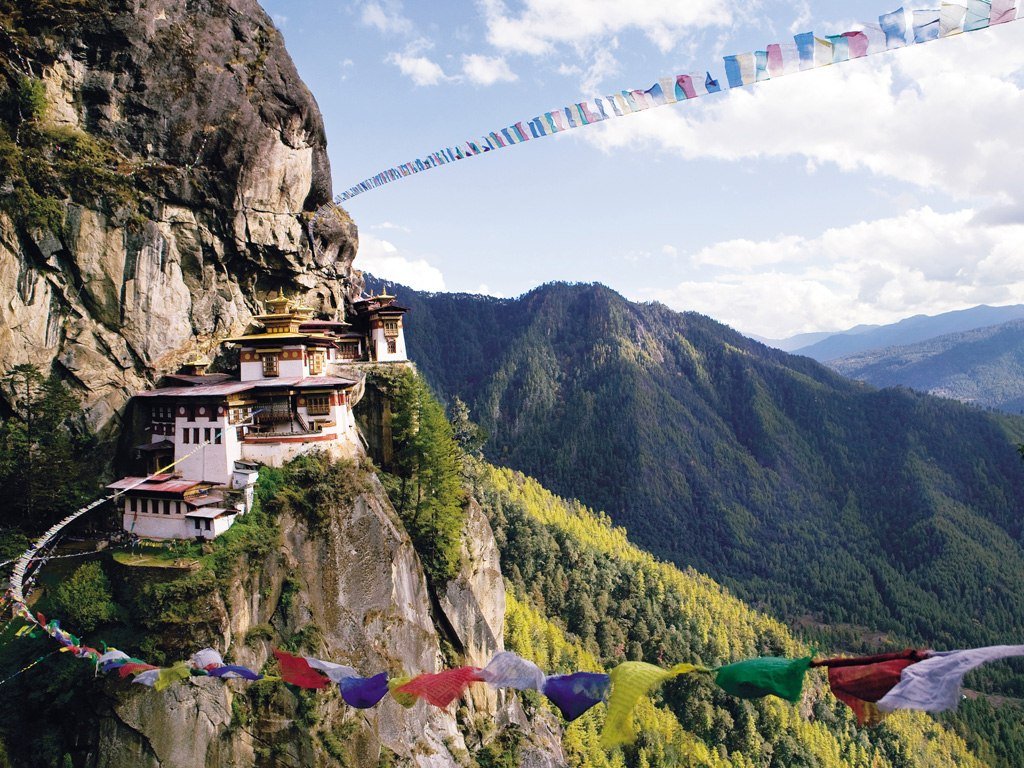 Located deep in the Himalayan mountain ranges, Bhutan’s location will be its biggest defense if World War 3 were to happen now. Its government has also done a good job to avoid any conflict with other countries. 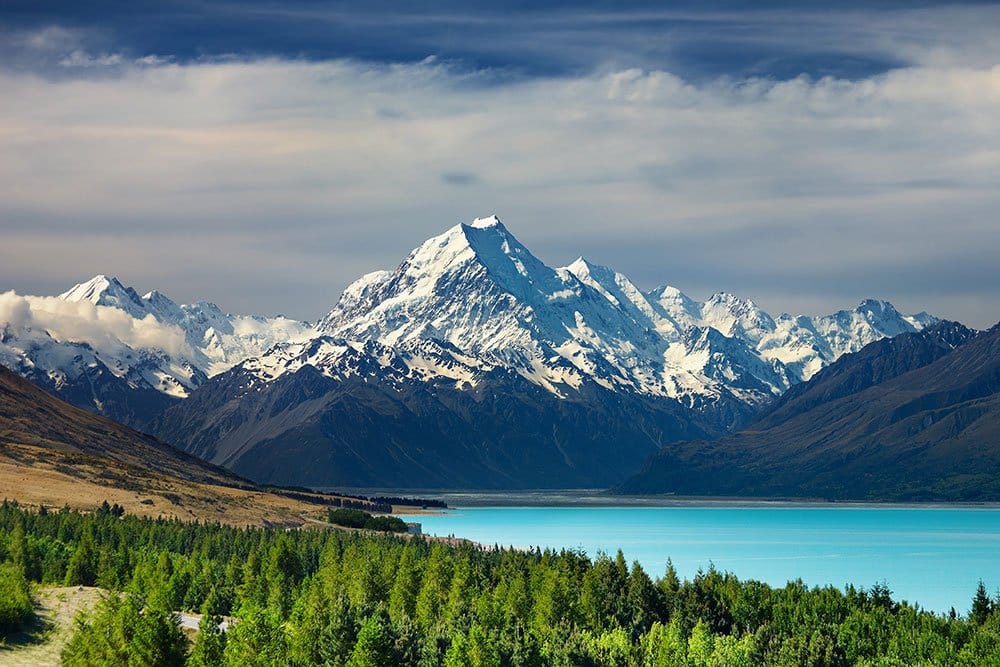 The country’s unique location is perfect for shelter if a war were to happen today. The war may almost be over before it even reaches the shore of New Zealand. It is secluded but don’t be fooled, this nation is one of the richest in the entire world.

Although a world war can pose a potential danger to this beautiful country, its mountains will protect them from bombs. 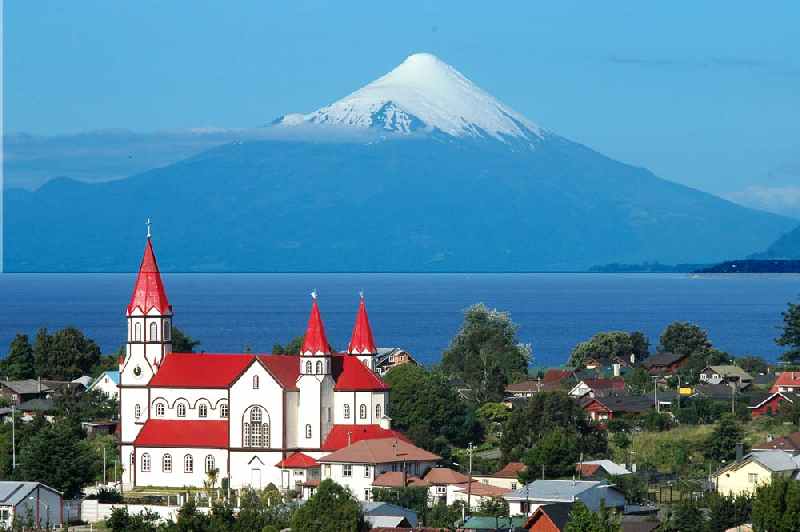 Chile is arguably the most stable country in Latin America. It is surrounded by the Andes, and that alone can protect them from any land invasion. 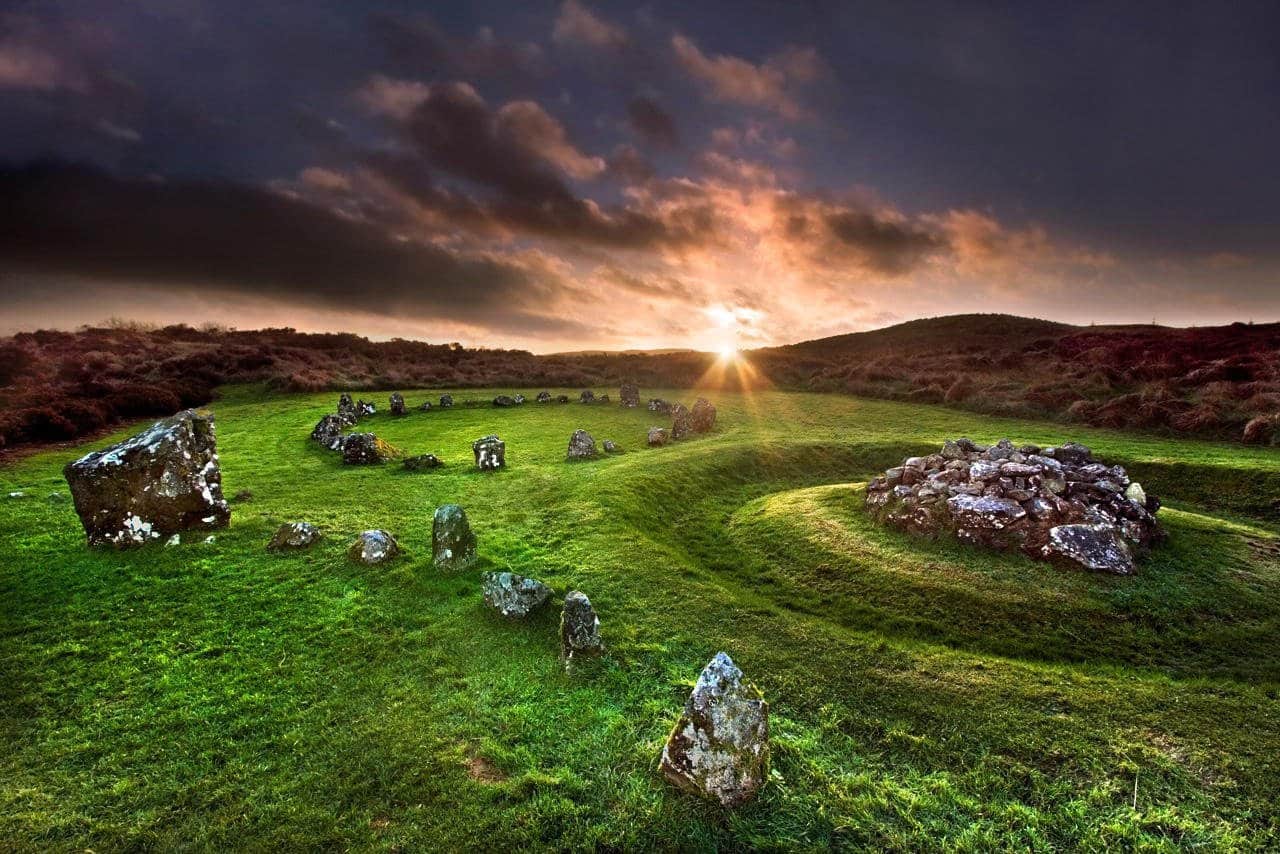 This nation always has a neutral stand about various issues around the globe. They are also not part of NATO, which separates them from countries in conflict with others. 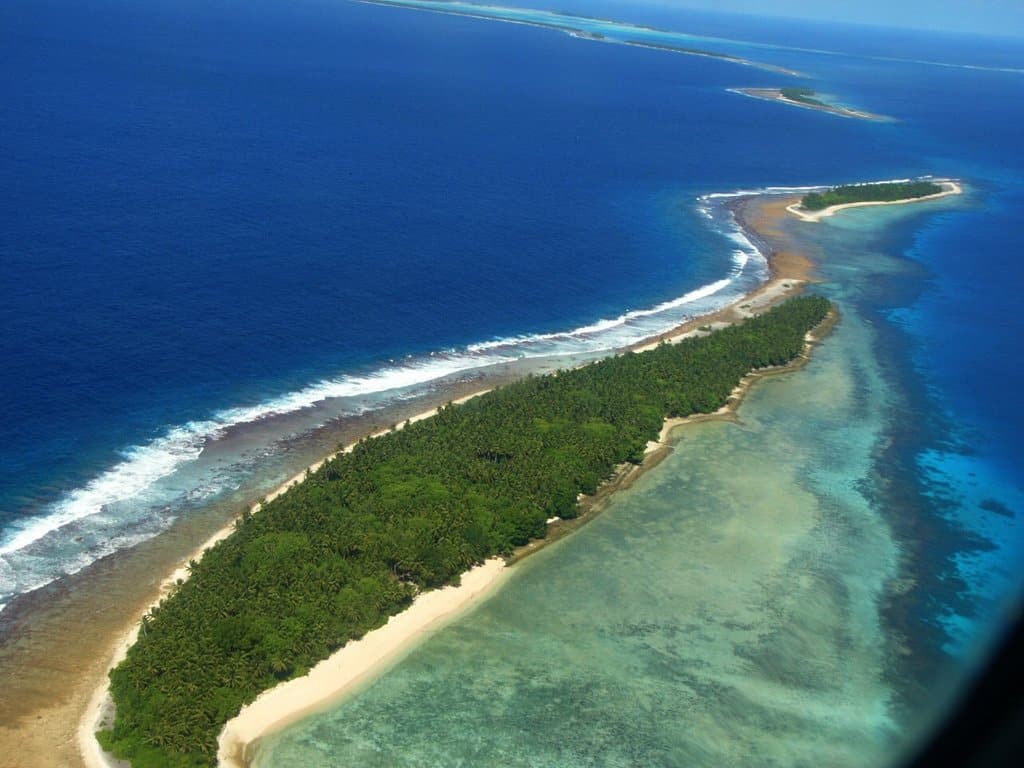 Tuvalu lies at the heart of the Pacific Ocean and is one of the most remote places on earth. 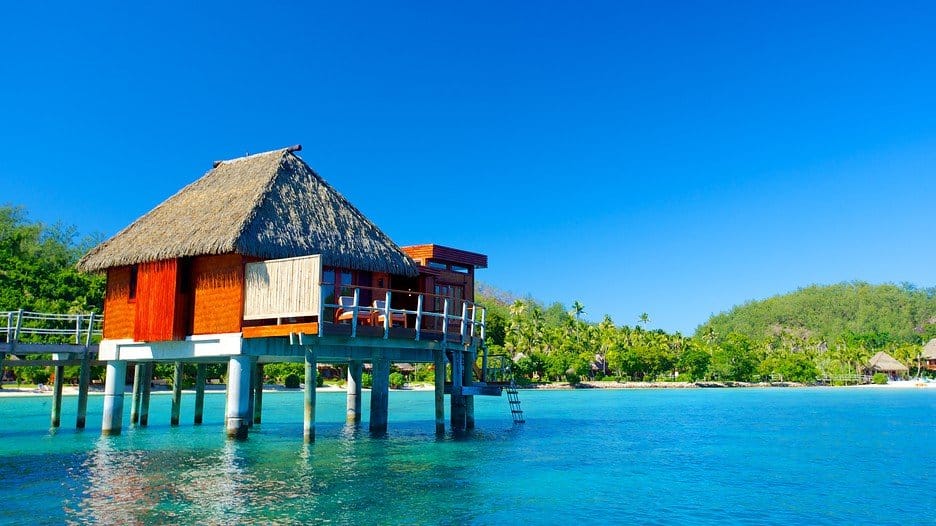 Just like Tuvalu, Fiji is a country that is located in the middle of the Pacific Ocean. They do not have natural resources that invading countries would usually go for. 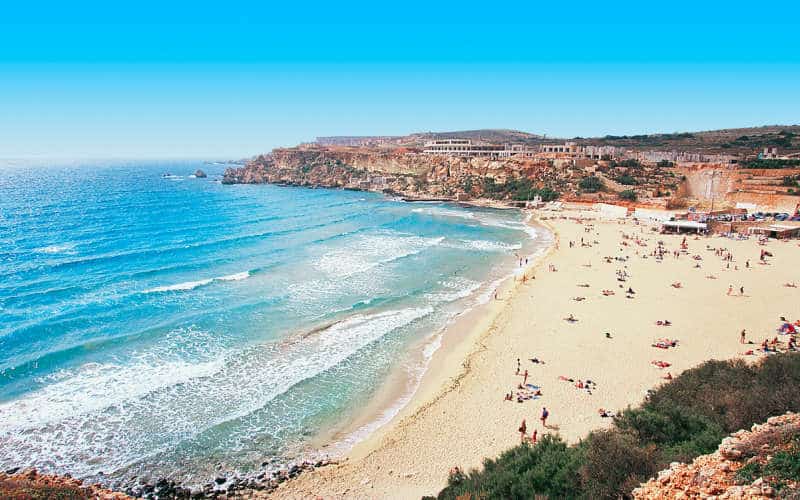 This tiny island in the Mediterranean Sea is not a threat to anybody, which is a good indication that they do not have enemies. According to history, different empires have tried to capture this small island but failed miserably.

Do you live in one of these countries?