Nine men were apprehended by the police after they’ve been thrown off from a Ryanair flight. One of them reportedly shouted “Allahu Akbar,” though it was meant “as a joke.” Unfortunately, his stunt didn’t end well for him and his friends.

The said flight left the Zaventem airport in Brussels early morning. It was expected to land in Madrid, but was delayed as the passengers panicked after what happened. The authorities confirmed the incident, which was quickly forwarded to the local news channel VTM Nieuws. All of the nine men were said to be of Belgian nationality.

The airline quickly called the authorities after a man was heard shouting ‘Allahu Akbar.’ 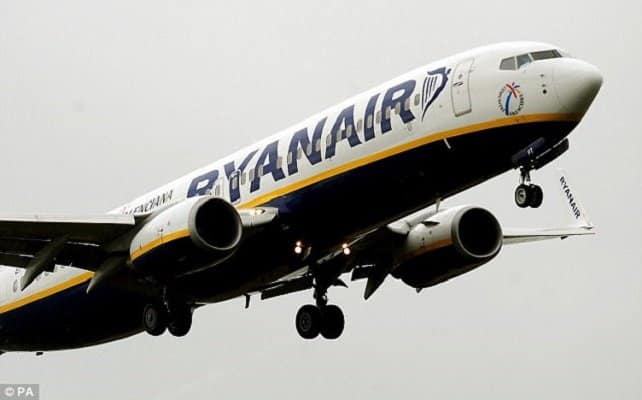 The group was onboard the Ryanair flight, but all of sudden, one shouted “Allahu Akbar.” He also indicated that a bomb was placed on the plane. This caused panic and turmoil within the aircraft, with passengers shouting and screaming.

The flight commander refused to take these nine people. One of them was a foolish joker and called ‘Allahu Akbar’ (‘God is great’).”

Following the clamor, all of the passengers’ luggage were taken off. A bomb squad arrived alongside a sniffer dog. Fortunately, nothing was found in the aircraft. The authorities then allowed the plane to leave hours later.

According to Daily Mail, both the airline and the passengers didn’t appreciate the “joke.” Most were even extremely disturbed by the threat. Remember that Brussels became a victim of bombing in March last year. The incident claimed the lives of 32 innocent people.

The aircraft was supposed to take off from Zaventem airport in Brussels to Madrid. 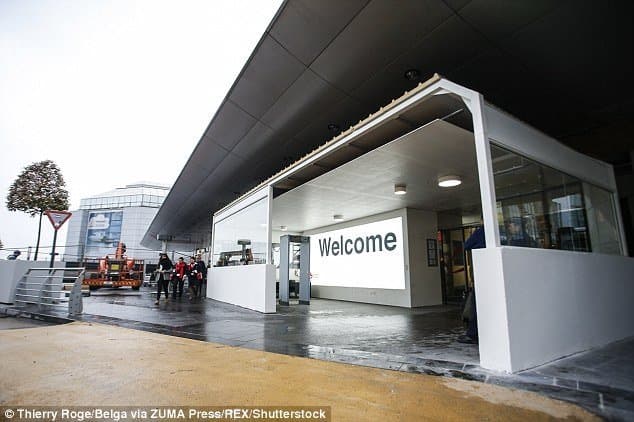 One of the men will be subject to prosecution, as false bomb scare is considered a major offense. At the time of this writing, full investigation has already started as well as a preliminary report.

A spokesperson from the Ryanair airline had this to say:

The crew of this flight from Brussels to Madrid (2 Sep) requested police assistance after a number of passengers became disruptive prior to departure. Police removed and detained the individuals before the aircraft departed to Madrid.”

Brussels was bombed by terrorists last year and caused the death of dozens of people. 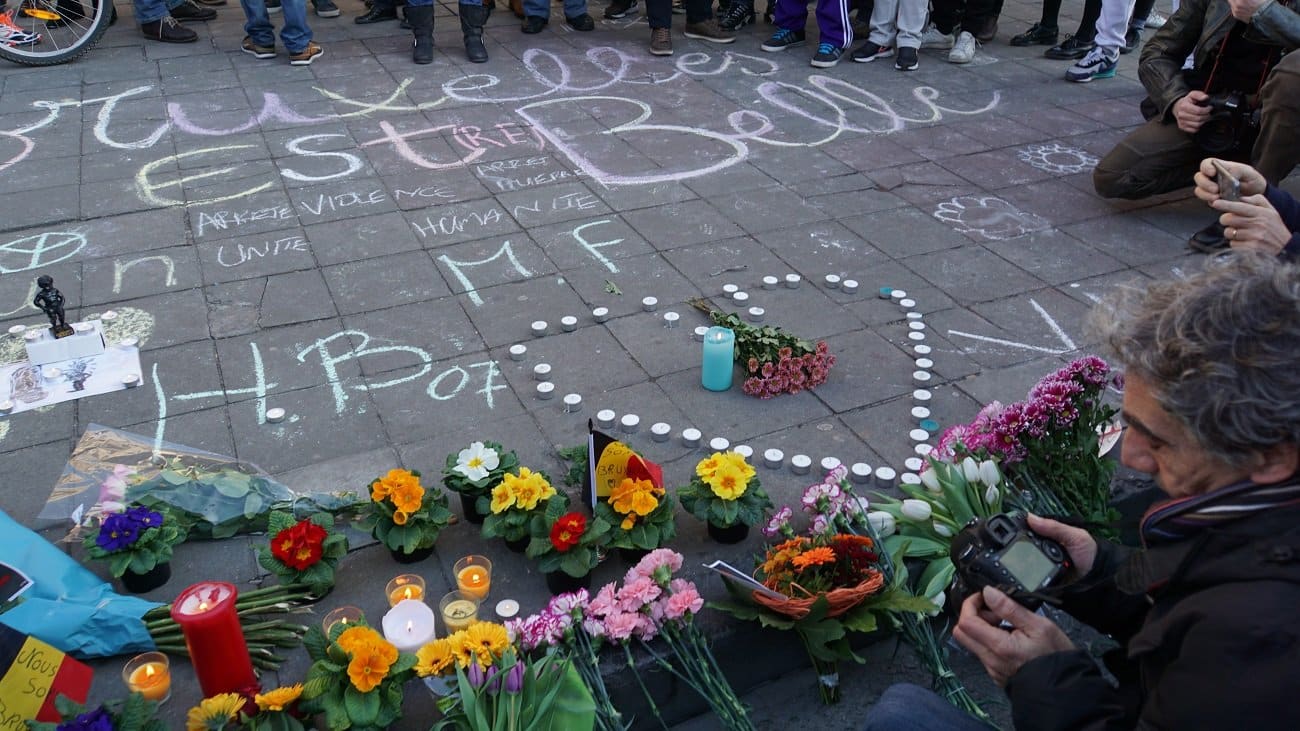 The representative continued that they will not tolerate “unruly or disruptive behavior.” This is most especially if it’s a threat to the safety and/or comfort of their passengers, crew and aircraft. “This is now a matter for local police,” the spokesperson continued.