Amidst the ongoing war of words between the two countries, experts are warning that North Korea may launch a powerful nuclear weapon that could cause widespread devastation – such as shutting down United States’ power grid and even wipe out 90% of the country’s population within one year.

According to the researchers, North Korea’s EMP bomb could result to an enormous loss of electricity. 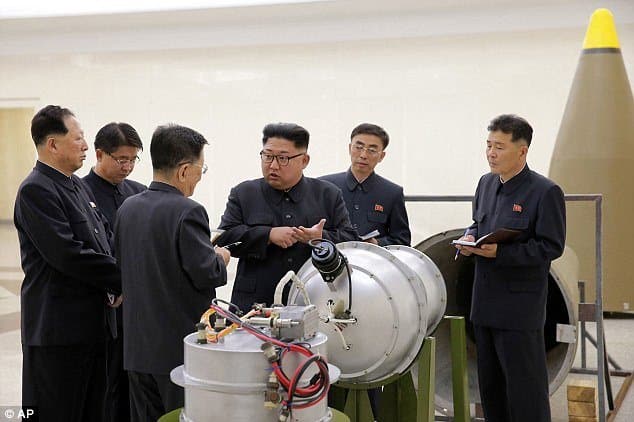 This, of course, is bad news for the United States since it can affect communication networks and even other crucial matters such as refrigeration of food and medicines.

The effects could be terrifyingly massive. 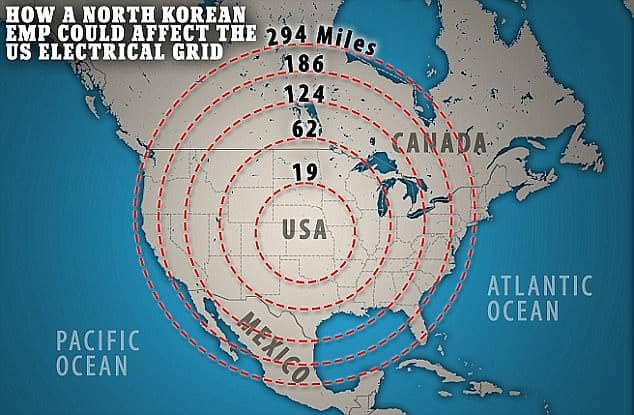 As the researchers explained:

“The result could be to shut down the US electric power grid for an indefinite period, leading to the death within a year of up to 90 per cent of all Americans.”

The United States should consider the nuclear EMP threat as a “critical and existensial issue.” 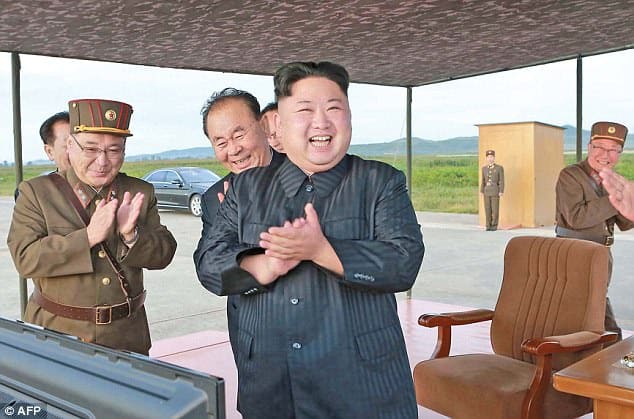 “With the development of small nuclear arsenals and long-range missiles by new, radical US adversaries, beginning with North Korea, the threat of a nuclear EMP attack against the US becomes one of the few ways that such a country could inflict devastating damage to the United States.

“It is critical, therefore, that the US national leadership address the EMP threat as a critical and existential issue, and give a high priority to assuring the leadership is engaged and the necessary steps are taken to protect the country from EMP.”

North Korea could make the EMP attack either by launching a short-range missile from a freighter or submarine or even by using a satellite. 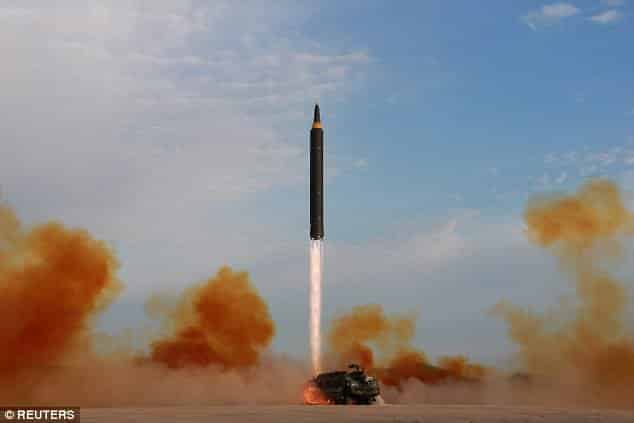 They likewise added warnings about the growing weaponry of North Korea.

“The EMP Commission finds that even primitive, low-yield nuclear weapons are such a significant EMP threat that rogue states, like North Korea, or terrorists may well prefer using a nuclear weapon for EMP attack, instead of destroying a city.”

Watch this Fox News interview to learn more about EMP: