It’s either you make use of the limited options made available for you or you won’t be given ‘anything’ at all.

In this case, a man brilliantly pulled things off all by himself, given the very limited resources that he has. What true ingenuity, indeed!

Eric Vekeman, a retired shopkeeper in Belgium wanted to build a garage for his BMW car. He the asked for a construction permit from his local council but unfortunately, he was denied from getting one. According to the council, they have to protect the townscape so Eric ended up creating a genius and amusing alternative for his problem.

Eric lives in Zegeksem, East Flanders, a Belgian village which is a protected area of the Flemish Ardennes. 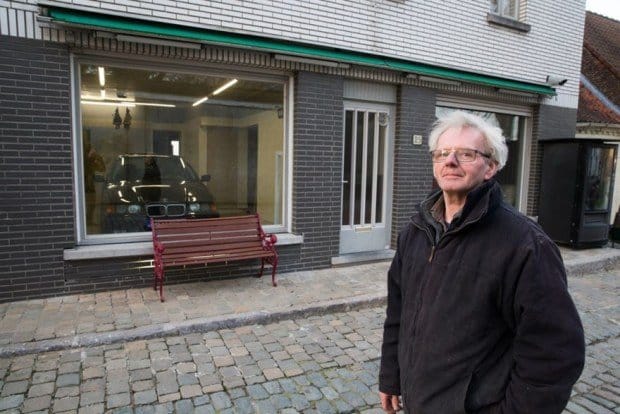 Planning and zoning restrictions are common in cities and towns like Belgium. They can be very strict towards allowing the residents to build or construct structures. Meanwhile, it is even more difficult for those living in protected areas which aims to preserve its historic structure.

The council thinks his plan to build a garage was an unpleasant addition to the area. 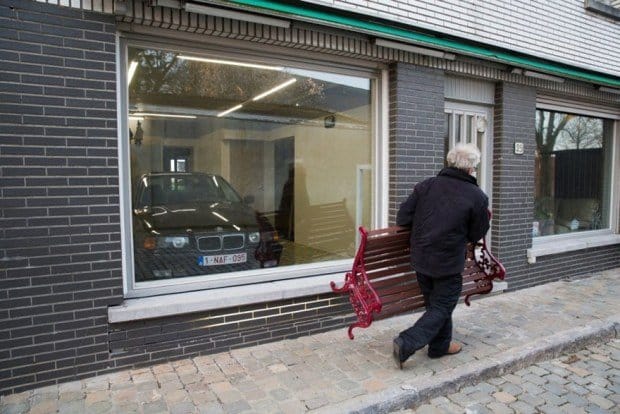 But he didn’t stop there. 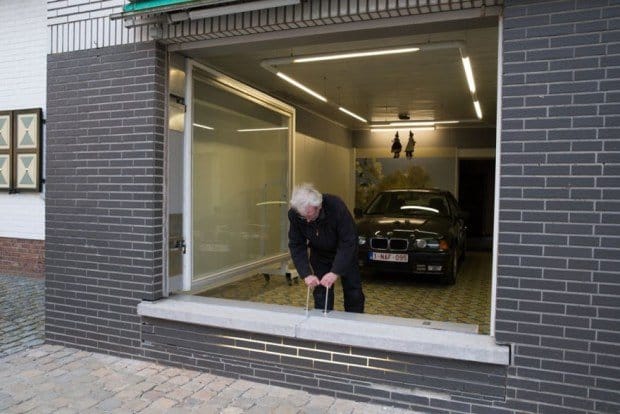 He wanted to make sure that he can have some secure place for his car so he looked for ways and he succeeded.

After almost 2 years and without breaking any local law (technically), he was able to put his plan into action.

He installed a huge window in front to keep a storefront appearance which is in fact a garage door. 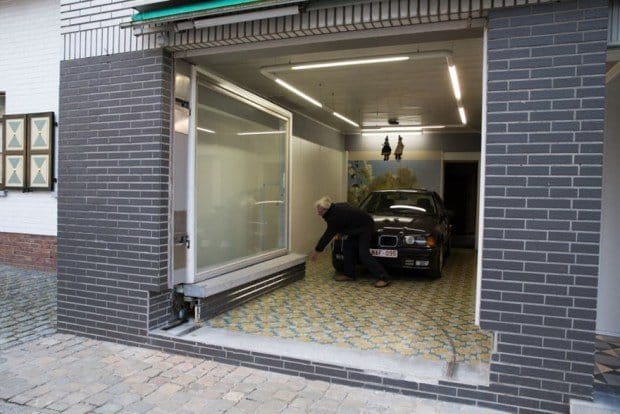 The process takes 2 minutes but Eric is also working on improving it. 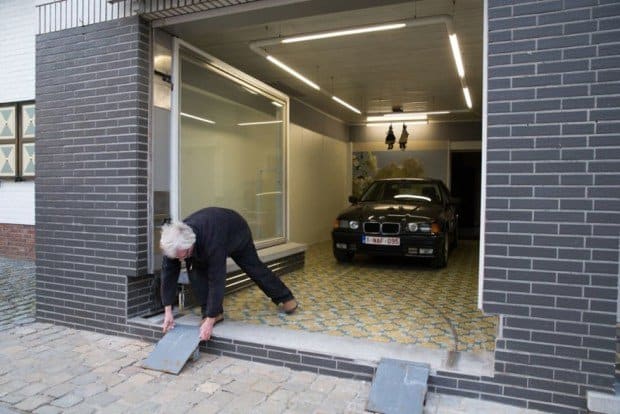 His next project is to automate the whole process. 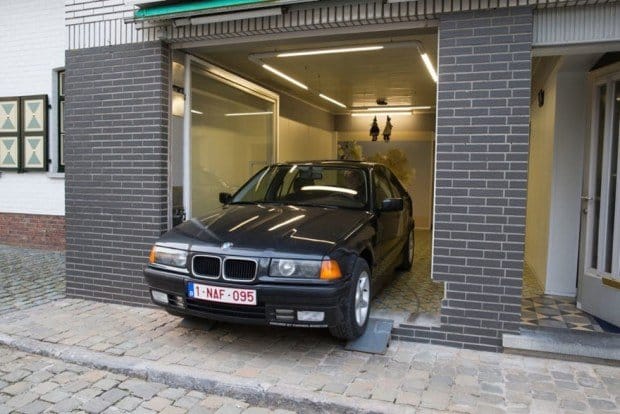 By the looks of it, he can make it happen.Soon.. 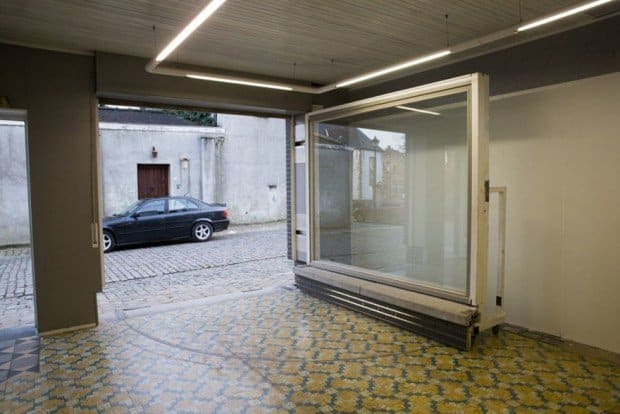 An automated garage door, how’s that? 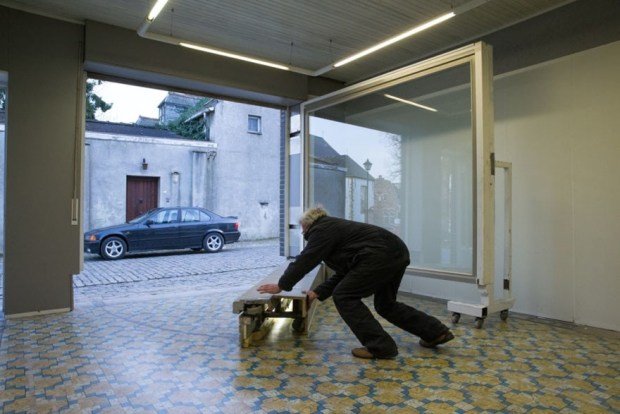 Indeed, anything is possible with hard work and a little rejection. 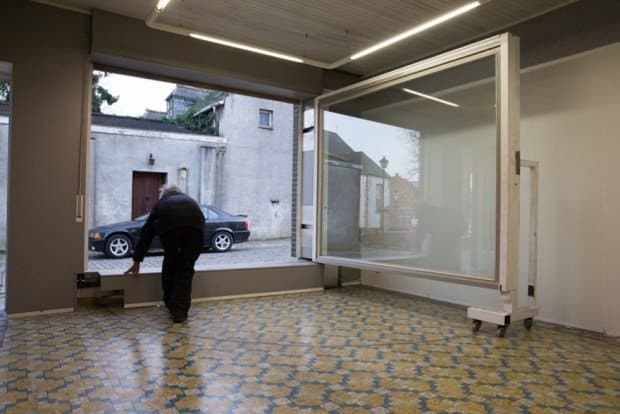 No doesn’t always mean ‘No way.’ 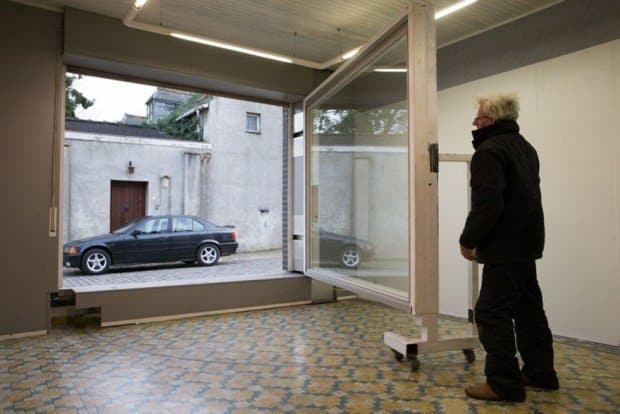 Take it from this badass man! 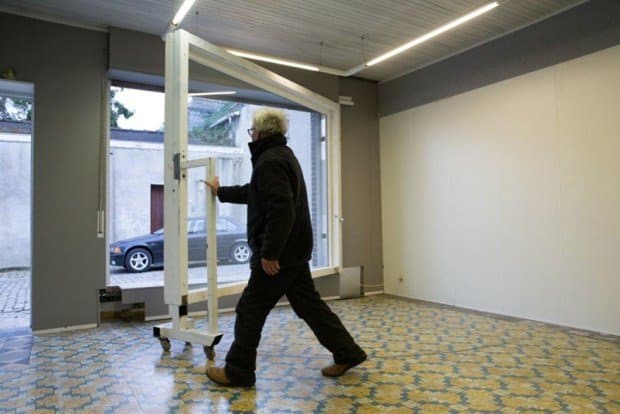