We’ve recently heard that shocking news that, for the first time ever, the United States decided to use the biggest bomb in their arsenal called the Massive Ordinance Air Blast (MOAB) or otherwise known as the “Mother of All Bombs”. The country used the 21,600-pound weapon against Islamic State forces in Afghanistan.

American officials were quick to point out that it was a nonnuclear bomb (“not even close to being a nuclear weapon,” said US Air Force official Dr. Adam Lowther) and that it is in no way a “symbol of escalation” regarding the conflict in Afghanistan.

Not to be outdone, Russia’s ‘Father of All Bombs’ (FOAB) is way bigger and more powerful than the MOAB. 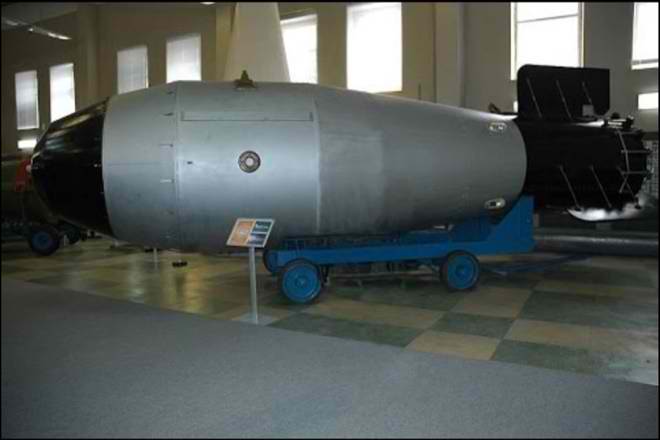 Shortly after news broke about the “Mother of All Bombs,” reports are also surfacing that Russia has a bigger, more powerful – and certainly more destructive – bomb at their disposal called the Aviation Thermobaric Bomb of Increased Power, a.k.a. the “Father of All Bombs” (FOAB).

Compared with the MOAB, the FOAB is four times bigger. It is a thermobaric bomb with a destruction radius of about 1,000 feet and a blast yield of almost 44 tons of TNT.

The FOAB is capable of “vaporizing targets and collapsing structures, producing blasts and aftershocks as powerful as a small nuclear blast.” 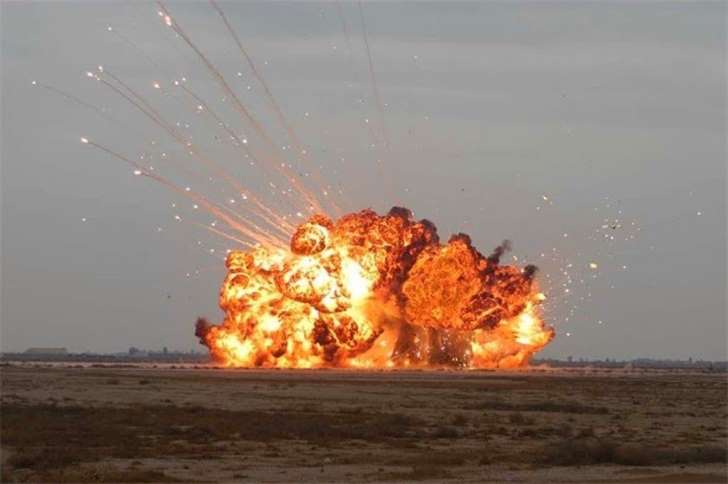 How do thermobaric bombs differ from conventional ones? Well, these bombs combine with atmospheric oxygen for a greater, wider blast radius.

An MSN report also tells us:

“Developed in 2007, the FOAB explodes in midair, igniting a fuel-air mixture. It vaporizing targets and collapses structures, producing blasts and aftershocks as powerful as a small nuclear blast but without the same radioactive fallout.”

So yes, you get the picture. The FOAB is very similar in capabilities to a nuclear bomb without being exactly one.

We are indeed living in scary times.