Love, respect, friendship, and loyalty are the most vital ingredients that make up a happy and lasting marriage. Trust, which is built on honesty is, of course, as equally crucial. Honesty involves bravely and confidently sharing your deepest, darkest secrets to the person you love, knowing that that person can and will accept you no matter what. Perhaps, this is why our parents often reiterate the importance of knowing our partners well before we decide to tie the knot.

Most people would probably agree that lying over trivial matters occasionally is forgivable if our partners only wanted to spare our feelings, but up to what extent is a lie pardonable?

And, what if the person you love so dearly lied about something as significant as his or her gender?

After 19 years of marriage, a 64-year-old Belgian man named Jan found out that his wife was actually born a man. Now, the horrified and devastated husband is seeking for annulment.

Jan married his Indonesian wife, Monica in 1993. He wanted them to start their life in Belgium thus; he immediately arranged and processed her documents. However, the pair encountered difficulties in settling her papers as Belgian courts were doubtful about the authenticity of Monica’s identification. Still, they approved her application despite having doubts about her identity. 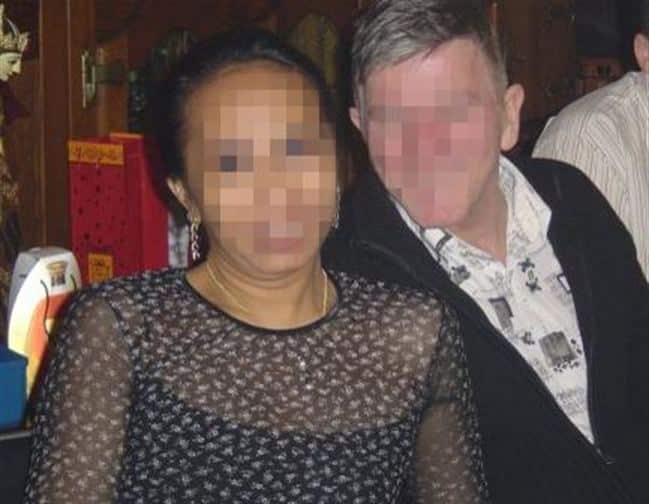 For several years, the couple lived a normal life. Monica, who is now 48 years old, became more like a big sister to Jan’s two children, which he had from his previous marriage. He said they have decided not to have any more children because of this. As for a woman’s monthly period, Monica uses sanitary towels whenever she pretends to menstruate “to conceal the truth”.

But, Jan said their relationship only started to change when she got a new full-time job. “Monica began to change very much,” Jan said. “My oldest son saw her sometimes at a nightclub. She began to wear very flashy clothes, those ultra-short skirts or tiny tops, so her abdomen was completely exposed.” 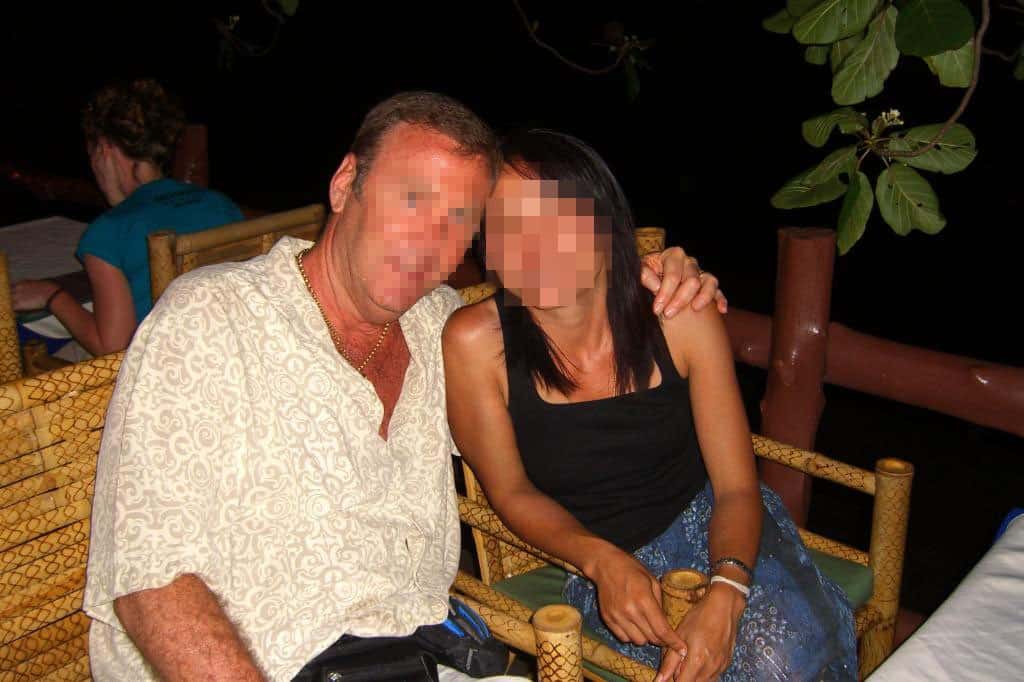 Soon, Jan discovered amorous messages from other men on Monica’s computer, and rumours started to emerge. He confronted her and they got into a heated argument, until eventually, someone had to call the police.

“A friend told me that he had heard that Monica was actually a sex-changed man. I could not believe it. My son heard similar rumours,” Jan said.

“I pushed her against the wall and said, ‘Now I know the truth. Are you a man?’ She then announced that she was born as a boy and that she had been operated on. She was now a woman, and so she did not need to tell me about her past as a man. My world collapsed. That evening came to blows. The police came. 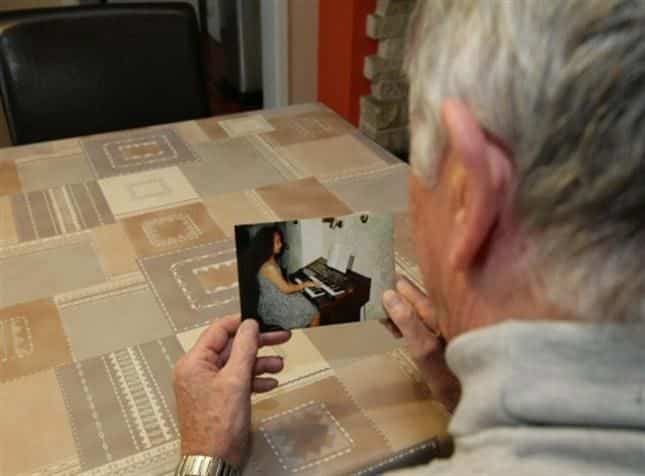 “ I thought she was an attractive woman, all woman. She had no male traits.

“Even during sex, I never noticed anything,” he said.

Jan is currently undergoing psychiatric treatment due to his wife’s shocking revelation. Their annulment is underway, but the Belgian courts did not permit Jan to evict Monica from their family home.

“That person has deliberately deceived him for years, even scammed. Presumably she has also forged documents used here to get a residence permit. The children, who for years have lived with her, are devastated.”

What would you do if you were in Jan’s shoes? Share your thoughts in the comments section.