A de ad whale washed up on the shores in the Philippines was found to have 40kg of plastic bags inside its stomach, researchers at the D’ Bone Collector Museum said. 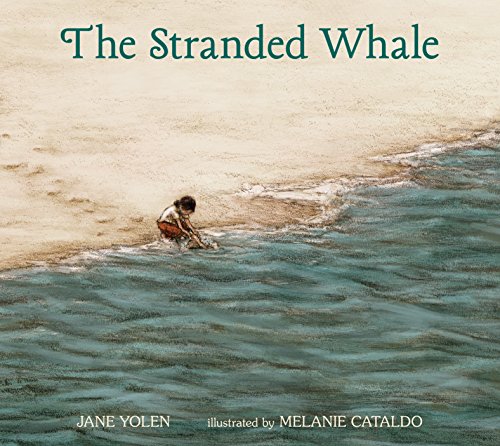 The mammal, a Cuvier’s beaked whale, was recovered earlier in March east of Davao City. Its stomach contents, which include “multiple shopping bags” and 16 rice sacks, was “the most plastic we have ever seen in a whale”, the museum said. The whale reportedly was spotted near the shores of Sitio Asinan, Barangay Cadunan, Mabini Compostela Valley. By 11 am, the poor creature di ed.

The juvenile male Cuvier’s beaked whale was found on March 16.

By the time marine biologist Darrell  Blatchley arrived, the whale was no more. It showed signs of dehydration, starvation and was said to have vomited blood.

In an interview with CNN, Blatchley, who’s also the president and founder of D’Bone Collector Museum, said that he “was not prepared for the amount of plastic” that was seen inside of the whale’s stomach despite having worked in the museum and recovered more than 50 whales and dolphins for the last 10 years.


“Upon reaching the stomach I knew this whale had died due to plastic ingestion.I was not prepared for the amount of plastic. Forty kilos roughly of rice sacks, grocery bags, banana plantation bags and general plastic bags. Sixteen rice sacks total. It was so bad the plastic was beginning calcification. “

Warning: The following images may be unsettling for some people.

Low-cost single-use plastic is widely used in the Philippines, considering there different types of vendors in the country, including small ones by the side of the streets. The rampant use of these convenient plastics makes Philippines one of the top plastic polluters in the world. 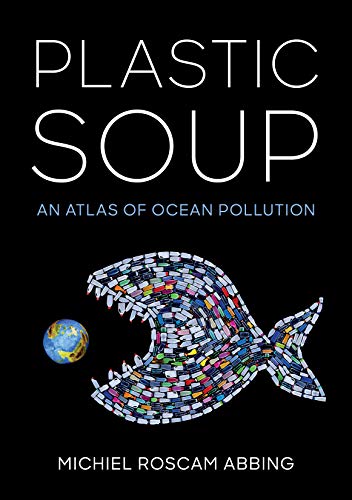 The group has called the government to take action on the “disgusting” plastic problem in the country.

“Action must be taken by the government against those who continue to treat the waterways and ocean as dumpsters.”

Whales take in water from the food they eat but there was no indication that food made its way to the animal’s intestines for several days. The stomach acid can’t break down plastic waste and has damaged the gastric lining instead.

“This is disrespectful and extremely offensive to Muslims and insulting to Islam,” one woman wrote.

After the recent Marks & Spencer controversy accusing them of printing the name of Allah in their toilet paper, it looks like Nike is the next company to receive hatred from the Muslim community. In fact, thousands of Muslim consumers are demanding that the popular sports brand recall their Air Max sneakers.

The alleged offense, you ask? Well it's the same issue as with Marks & Spencer all over again! According to some people, Nike should recall their products for "insulting Islam" by "writing Allah" in Arabic on the shoe's sole.

There are a lot of misconceptions when it comes to food. While some are proven to be true, others are just false.

There are so many studies and claims out there regarding what a "balanced" diet should be like. Add all those false information by family, the media, and even some health care practitioners to the mix and we end up being more confused than ever before. Here are 20 healthy food myths that we believed for years.

1. Fashion vs. Frowned upon

But can he predict the 2018 FIFA World Cup champion?

The new Nostradamus might be an adorable furry critter. A sweet Russian cat has been chosen to predict the outcome of the first game of the 2018 FIFA World Cup. It may seem hard to believe but the feline was spot on with his prediction.

Achilles is already a modern day prophet. After all, the cat correctly predicted most of the results in last year's Confederate Cup in Russia. Nevertheless, people wondered if the adorable feline will manage to prophesy what would happen in this year's World Cup opening game. Achilles had to choose between Russia and Saudi Arabia, and managed to predict the motherland's stunning victory.

The psychic cat concentrates before making a prediction about the World Cup opening game.

Shoplifter Gets Arrested After Wearing ‘I Pooped Today’ Shirt Twice

Buffalo Leaves Hunter With Severe Injuries After Being Shot