As a mobile phone user, we bet you’ve already heard these battery charging tips before- or you’ve probably said some of these yourself:

1. Do not use your phone while you are charging it.

3. Drain the battery first before plugging it again.

Well apparently, all these rules as you know them are false. Although some of these may have been true years ago, many of today’s batteries no longer work that way.

“Phone batteries have evolved so much over the years, becoming smarter and easier to manage.”

So without further ado, let’s debunk five of the most common smartphone charging myths:

#1. Using an off-brand charger will damage your battery.

Contrary to popular belief, it is actually perfectly fine to use an off-brand. Of course, we’re not talking about cheap knockoffs here (iFhone, anyone?) but those made by legit manufacturers – even if it’s not the same brand as your smartphone. So yes, feel free to purchase an off-brand if you ever need a replacement for your charger.

Of course, you may have heard stories about exploding phones and what-not but here’s the thing – as long as you are using the original charger of your phone, you’ll have nothing to worry about.

#3. Charging the phone overnight will destroy the battery. 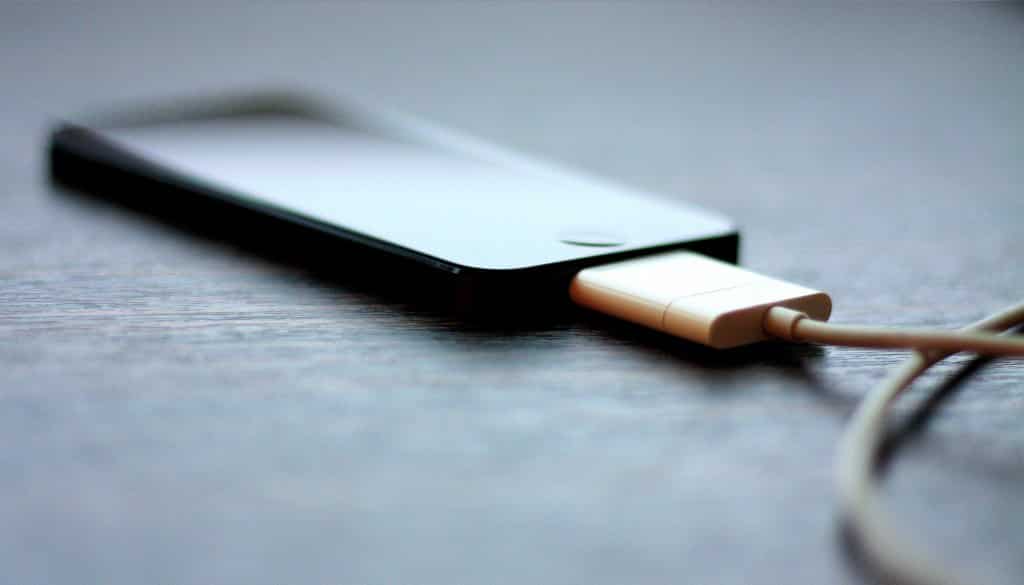 We’ve all experienced oversleeping and forgetting about the phone we’re charging. If that happens once in a while, that’s actually okay. Mashable said “Your phone is smarter than you think. Once it’s fully juiced up, it knows to stop charging. That means the battery isn’t even in use at all.”

Still, that doesn’t mean that you should overcharge your phone every night, okay?

#4. You should keep your phone turned on all the time.

Obviously, your gadget also needs some rest. Also, turning the phone off at least once a week can be great in terms of preserving your battery’s life.

#5. The best time to charge your battery is only when it’s totally drained. 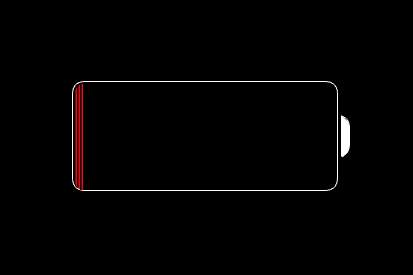 Again, Mashable debunked this myth by saying “It’s better to charge your phone every day than to do a “deep charge” from time to time.”

Lithium-ion batteries often work best when you charge them often instead of waiting until they’re completely dead. “Your battery has a finite number of charge cycles, and every time it fully dies, that’s another cycle out the window,” said Mashable.

Go watch this informative video for more about phone batteries: