The technology of 3D printing is really here to stay and its really doing a lot of good.

Just last month, we’ve all heard about that 3D-printed office building in Dubai, the first of its kind in the world, which dramatically reduced construction time. Officials in the city are confident that “this is just the beginning” and that “the world will change.”

This time though, one of our feathered friends benefited from the use of such a technology.

Bagpipes, a penguin in New Zealand, lost one of his foot in a 2007 accident. 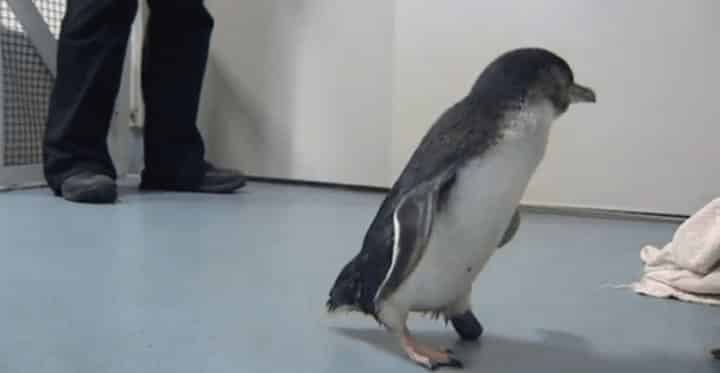 Bagpipes, a penguin residing at the International Antarctic Centre in Christchurch, New Zealand had an accident in 2007. Apparently, the bird’s leg was caught in a fishing line and vets eventually had no choice but to amputate the creature’s foot.

Although he was later rescued by the center, he continued to suffer physical struggles after losing one of his feet. Reports tell us that his good foot’s inner toenail has been worn down since he depends heavily on it as he moves around.

Now this is where 3D printing technology comes in. 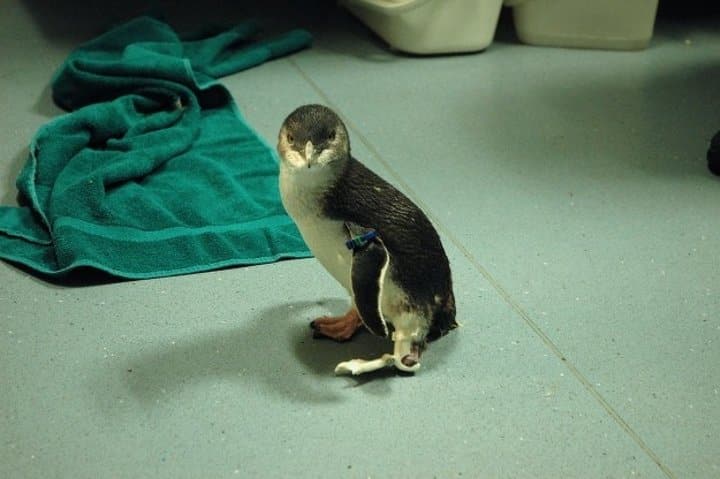 This week, Bagpipes received the perfect gift from Dr. Don Clusas, senior lecturer in design and manufacturing at the University of Canterbury – his very own 3D-printed foot.

In an interview, Clusas said that they plan on printing several versions of the foot within the next few weeks to see which one best fits the animal. He also said that, so far, the fitting process has been without a hassle and that he has “managed to escape any bites at this stage.”

Bagpipes the penguin gets new prosthetic foot after nine years waddling with a stump. pic.twitter.com/8CqzL1DMgU

Bagpipes has yet to test his 3D-printed prosthetic outside of the vet facility though as Nikki Dawson, general manager of the center, said “The other penguins haven’t had a chance to see it!”

Everybody loves Bagpipes, although he has quite a naughty reputation. They call him the “boob biter.” 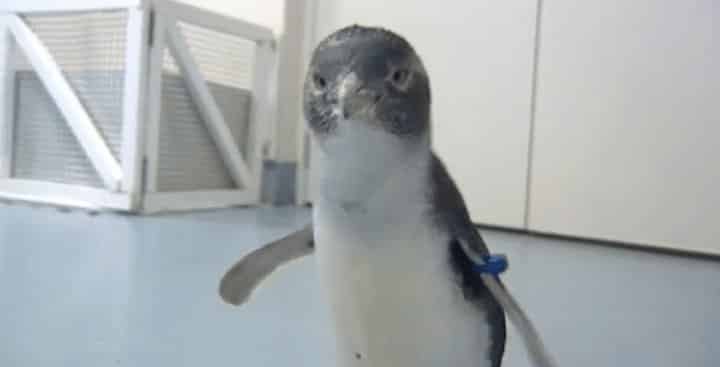 Cute and harmless as he seems, it looks like Bagpipes has a naughty side, too. The playful little penguin has quite a reputation in the center for being their resident bad boy. In fact, they’ve nicknamed him the “boob biter” since, well, he’s really fond of female breasts.

Mal Hackett, a penguin keeper, shared it’s always “very interesting thing to try and explain when you come home and there’s a bite from someone else there.”

Boys will be boys I guess!