Apparently, however, Hamalata Patel isn’t the type to get scared that easily.

This badass of a grandmother bravely “risked her life by confronting two raiders who entered her shop carrying machetes,” reported Metro. Instead of surrendering to their demands, she picked up a chair and chased them away.

I’m guessing this woman must be a WWE fan.

Hamalata Patel, 56, was at her store when two machete-wielding, balaclava-wearing thugs entered. 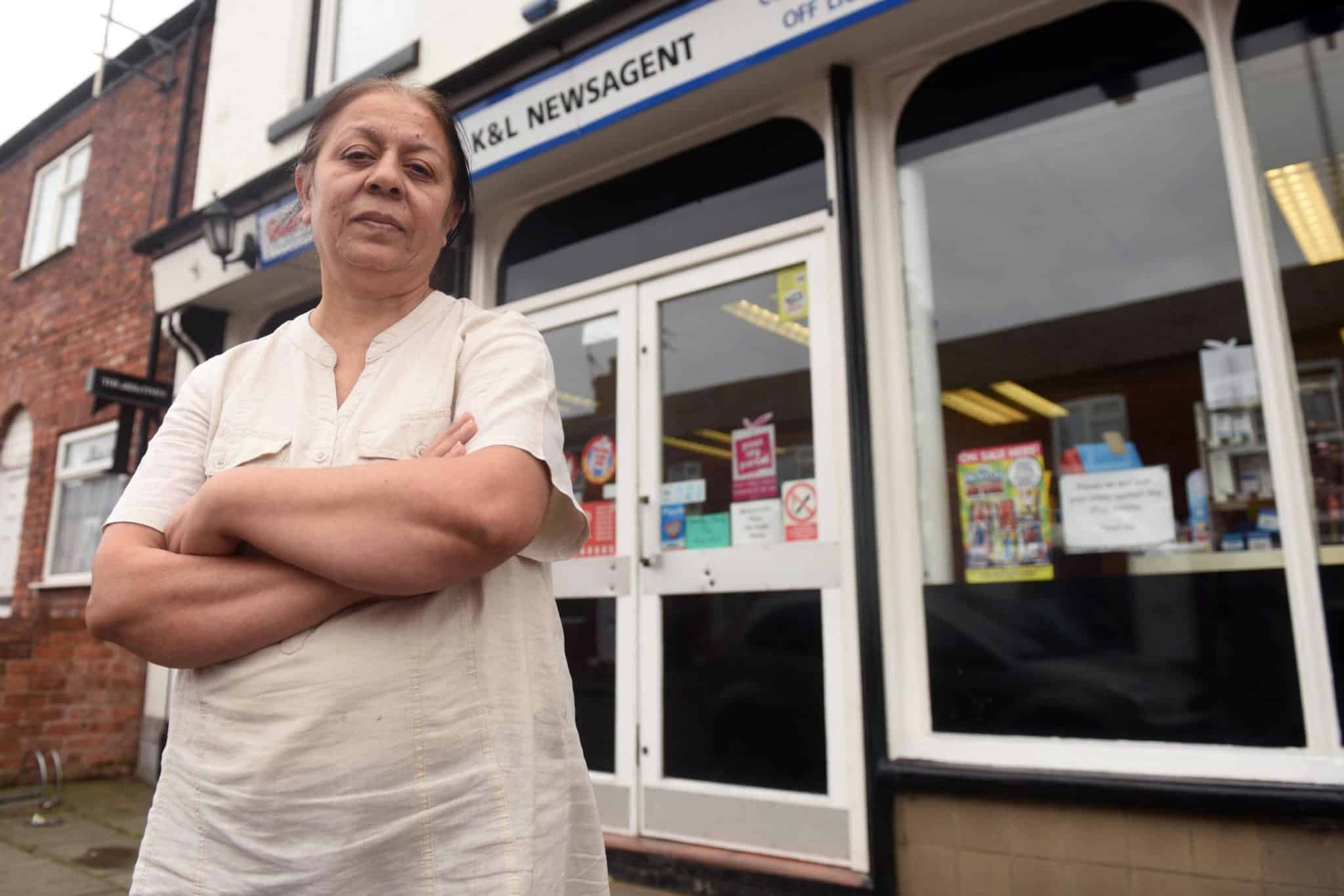 The CCTV footage below shows us exactly what happened when the intruders entered her shop located in Winsford, Cheshire. The 56-year-old didn’t take their presence as a serious threat, however, as she decided to take a stand against them.

“One of them banged the machete on the counter and started to damage the shop,” Patel shared. “So I just lost the plot.” 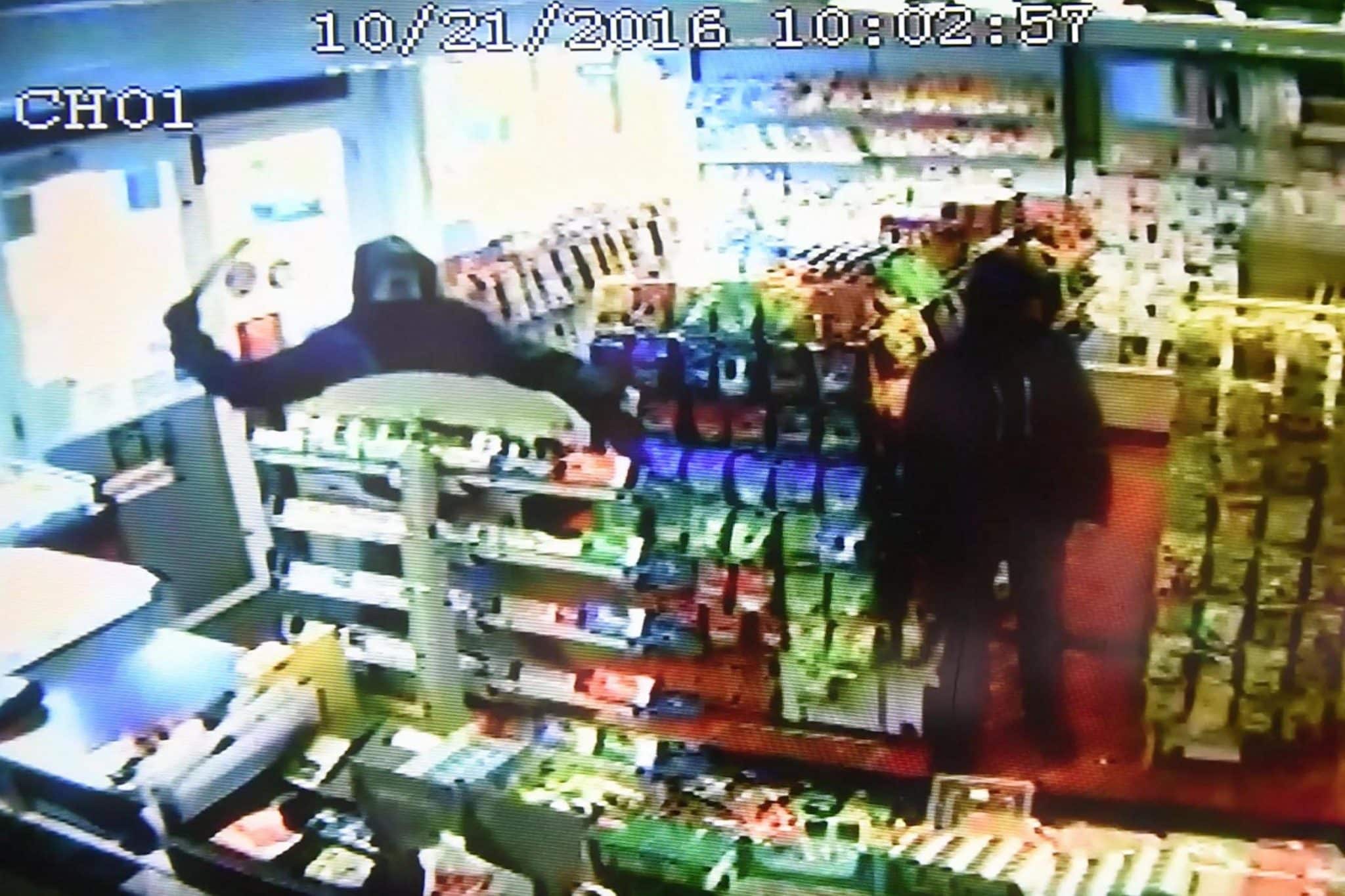 Fortunately, the shop was empty when the two crooks walked in so no one was harmed.

“They were shouting at me and I just told them ‘if you need it then take it’ but one of them banged the machete on the counter and started to damage the shop so I just lost the plot.

“We have a chair that we leave out for some of our older customers so I picked it up and chased them out of the shop while I shouted at them, ‘okay, if you ask for it then you are going to get it and I’m coming for you’.”

“I picked up a chair and chased them out of the shop while shouting ‘I’m coming for you!” 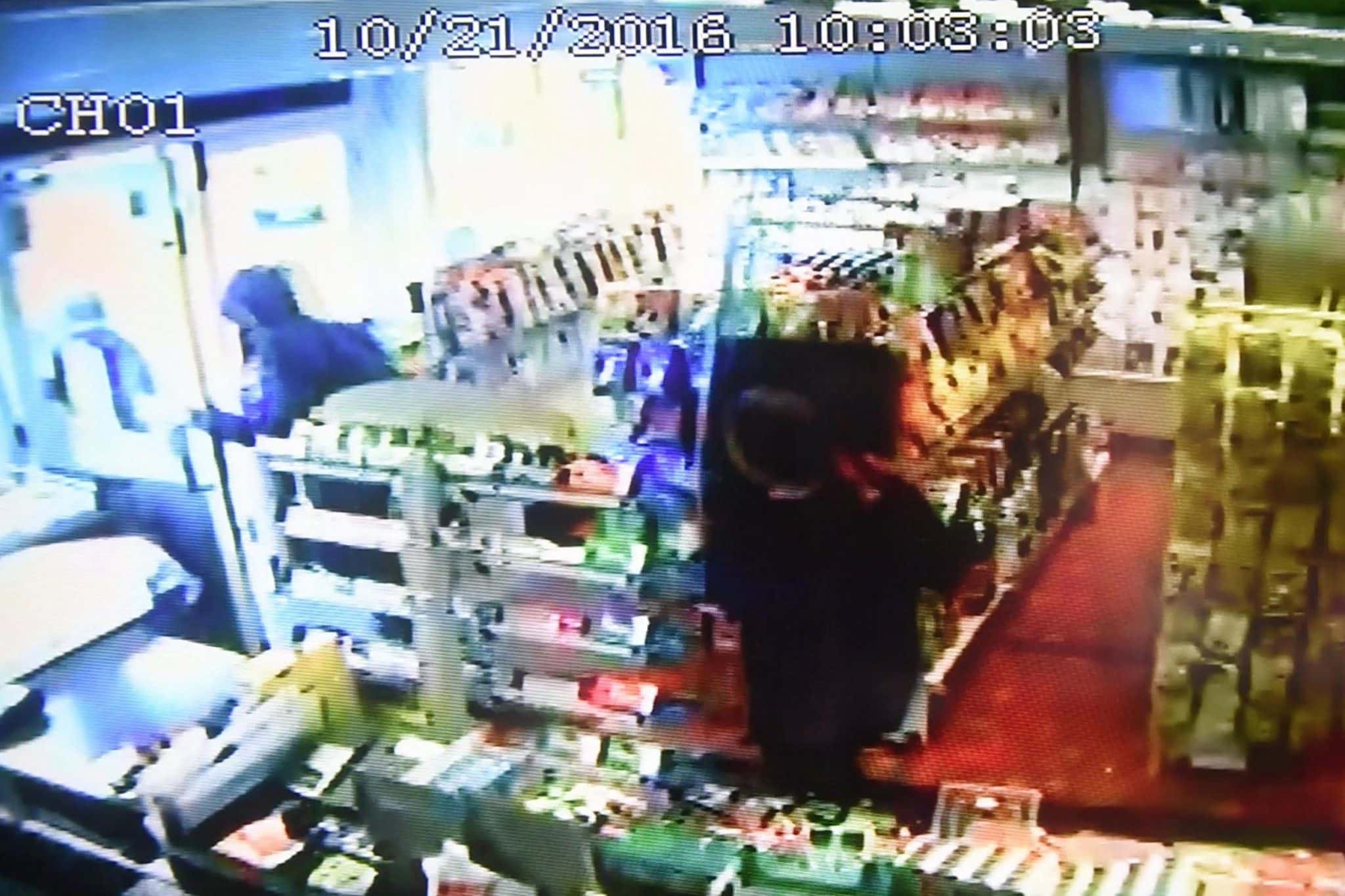 “They ran out of the shop and my husband who was in the back came out to see that I was okay.

“Word of what I’ve done is starting to get around the area, everyone knows what I’m like – I help out with people and charities and I care for people in the local area, but don’t ever cross me.”

When asked about how she feels about the two crooks, Mrs Patel admitted she actually ‘feels sorry’ for them. She said:

“In a sense, I feel sorry for the two who came in but they have done wrong.”

The brave woman defended herself with a chair and the crooks left the scene empty-handed. 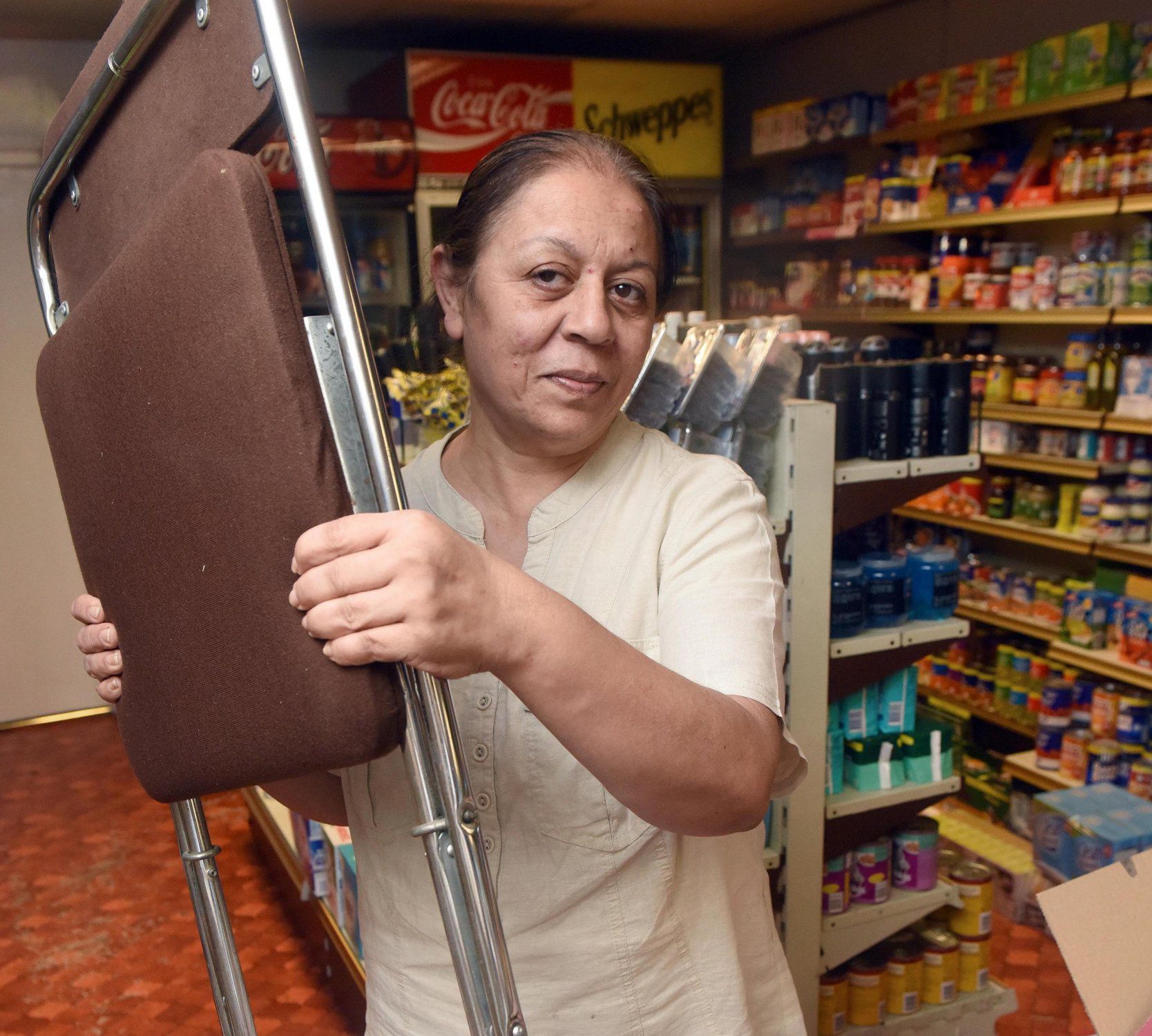 “Thankfully these offences are rare and the shopkeeper was very brave in protecting her shop and property.”