Children can be strange sometimes. Long before their parents or school can drill proper civilized behavior into their heads, they can do some very bizarre and unbelievable things.

Mikaela Long was babysitting her niece for the first time when she spied something on the baby monitor that reminded her of a horror movie.

Like a scene straight out of “Paranormal Activity,” the baby monitor showed the tot upside down on her crib with her feet hanging out. 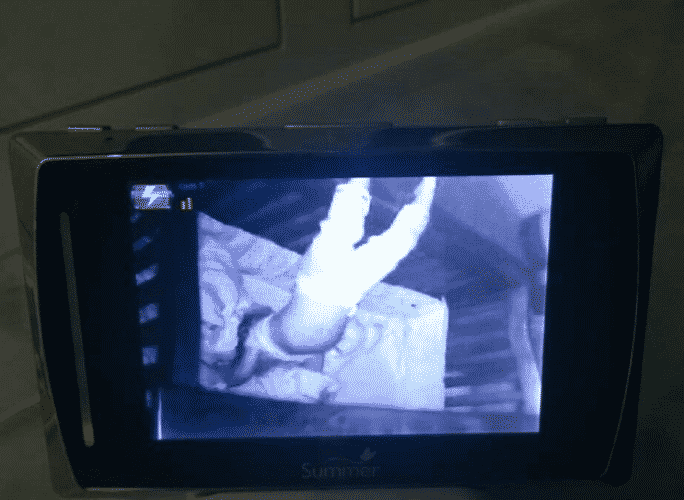 Mikaela was horrified and snapped a photo as evidence. She was unable to decide whether to call the baby’s parents or an exorcist.

Mikaela posted the photo on Twitter and it went viral.

do i call the parents or the exorcist pic.twitter.com/bGaTCFSiCz

She was so bothered about her niece’s strange sleeping position, she eventually called the baby’s mother.

Only to be told it was a normal occurrence. 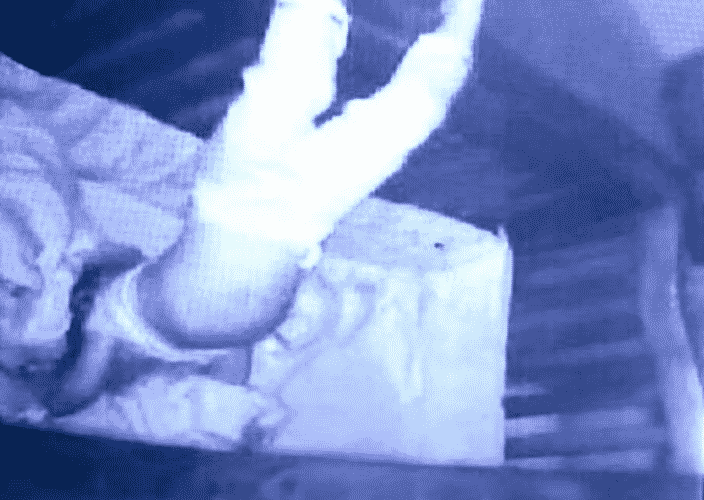 “She’s been quite acrobatic lately,” the baby’s mom said, “it baffles me as well.”

According to the mother, the sleeping “yoga” pose didn’t seem to be dangerous for the little one, and she usually reverted back to a normal sleeping position afterwards.

A greatly relieved Mikaela was amused when the monitor photo she tweeted garnered a lot of responses, as well.

A follower told her they thought she had posted a clip from “Paranormal Activity.”

Another further reassured her it wouldn’t hurt the baby a bit.

Yet another expressed their envy over the baby’s apparent yoga “skills.”

She got a lot of retweets for it, as well.

wow who else remembers how scary paranormal activity was ????? pic.twitter.com/06iXysX8BF

Do you know of any other baby who sleeps this way?