Avocado has been dubbed as a superfood because it’s one of the most nutrient-dense foods. This fruit is rich in fiber, folate, vitamin E, and magnesium. However, scientists have revealed that the most valuable part of an avocado is the one that’s always thrown out – the seed husk.

In a new study presented at the 254th National Meeting and Exposition of the American Chemical Society, the avocado seed husk contains a “gold mine of medicinal compounds” that could one day pave the way for the development of various medicines to treat a wide range of diseases.

The husks of avocado seeds are packed with a plethora of chemical compounds. 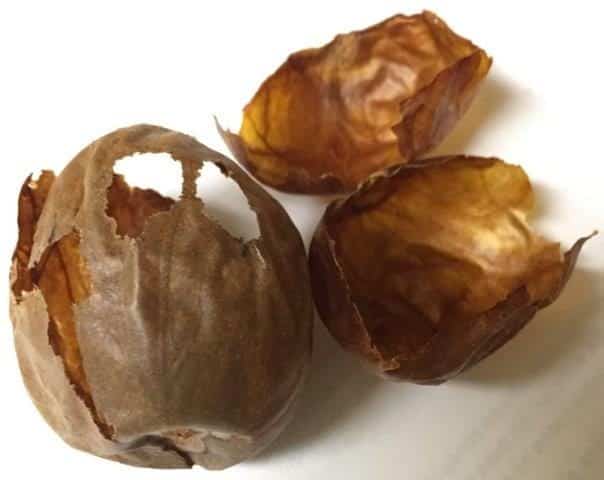 These compounds can eventually aid in the development of medicines for certain medical conditions. Aside from this, the compounds can also enhance the quality of perfumes, cosmetics, and other goods.

Avocado seed husks contain a lot of compounds that could be used in medicine and other industries. 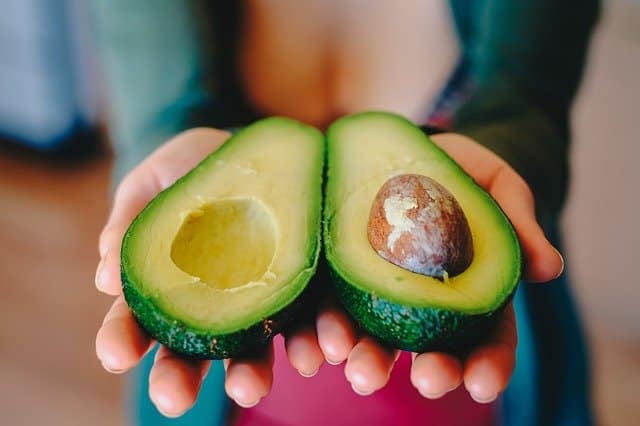 Worldwide, about five million tons of avocado are produced each year, with Americans consuming 1.9 billion pounds each year. Most consumers, however, just eat the meat of the fruit and throw the seed away. Some companies extract edible oil from the seeds of this fruit. However, they usually remove the husk before processing the seeds.

The team of scientists found what exact compounds are found in the seed husk oil and wax.

In total, they found 116 compounds in the seed husk oil and 16 in the wax. 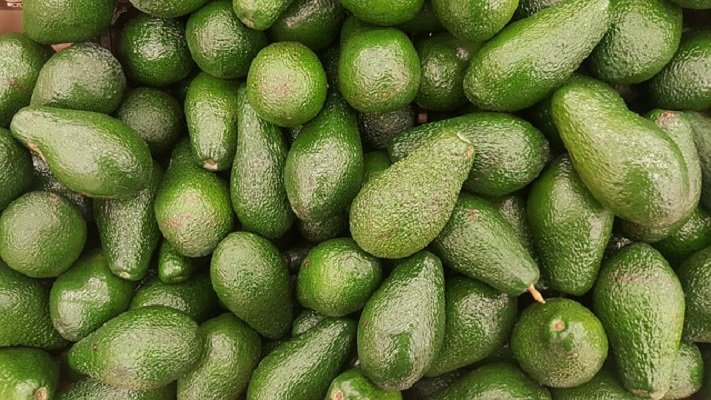 One of the substances the scientists discovered is heptacosane, which may aid in inhibiting the growth and spread of cancer cells. They also discovered behenyl alcohol, also dubbed as docosanol, which is an important compound found in antiviral drugs. Aside from these, the scientists found dodecanoic acid, which boosts the levels of high-density lipoproteins (HDL) or good cholesterol in the body, that can help curb the risk of atherosclerosis.

On the other hand, they also found 16 compounds in avocado seed husk wax including benzyl butyl phthalate, a plasticizer that can be used to make synthetic products more flexible, and butylated hydroxytoluene (BHT), which is considered a food additive. The scientists also found that the seed husk can be used in cosmetics because the wax contains a compound called bis(2-butoxyethyl) phthalate.

Debasish Bandyopadhyay, one of the scientists, said in a statement:

“It could very well be that avocado seed husks, which most people consider as the waste of wastes, are actually the gem of gems because the medicinal compounds within them could eventually be used to treat cancer, heart disease, and other conditions.”

The discovery could someday help treat various diseases such as cardiovascular diseases and cancer.