While some people consider autism as a disability, many of those who have the mental condition have proven that they can be exceptional in more ways than one. For instance, a young autistic boy from Iceland was able to build a replica of Titanic using Lego bricks and his work is now being featured in different museums across the globe.

Brynjar Karl Bigisson, now 15 years old, built a Titanic replica made of Lego bricks when he was only 12. After devoting 700 hours in crafting the huge ship with 56,000 Lego bricks, the boy was able to complete a 26 feet long and 5 feet tall replica of one of the world’s most iconic ships within the span of 11 months. 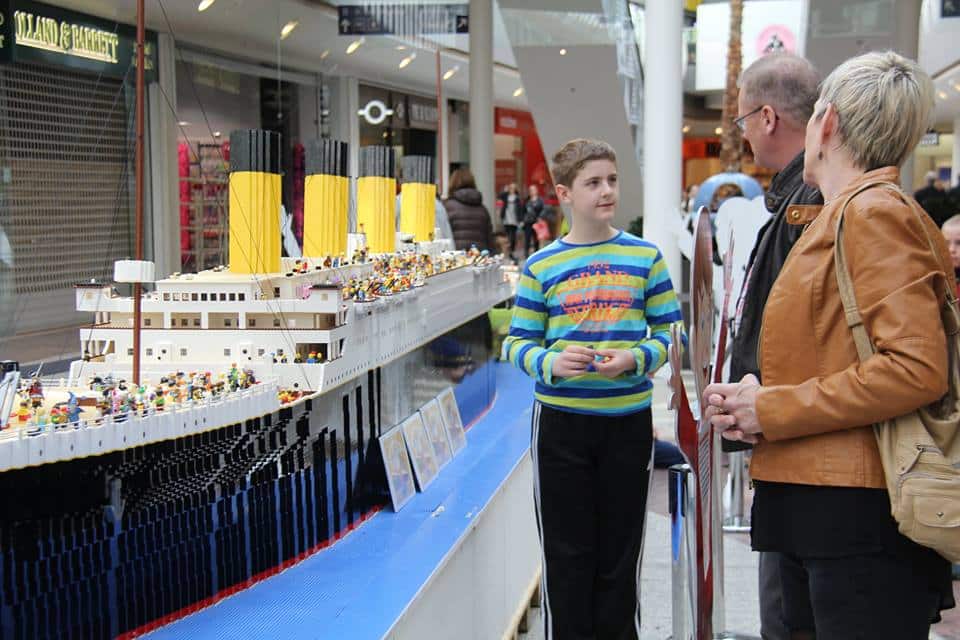 Bigisson shared in an interview:

“It began when I was about 10 years old. I was playing with Legos. I was on the computer after that. I was searching on the internet and I came across the Titanic. I wanted to build a same-size scale model myself.”

With the help of his grandfather, who scaled down the original blue print of the famous ship, the boy learned he needed 56,000 Lego bricks. 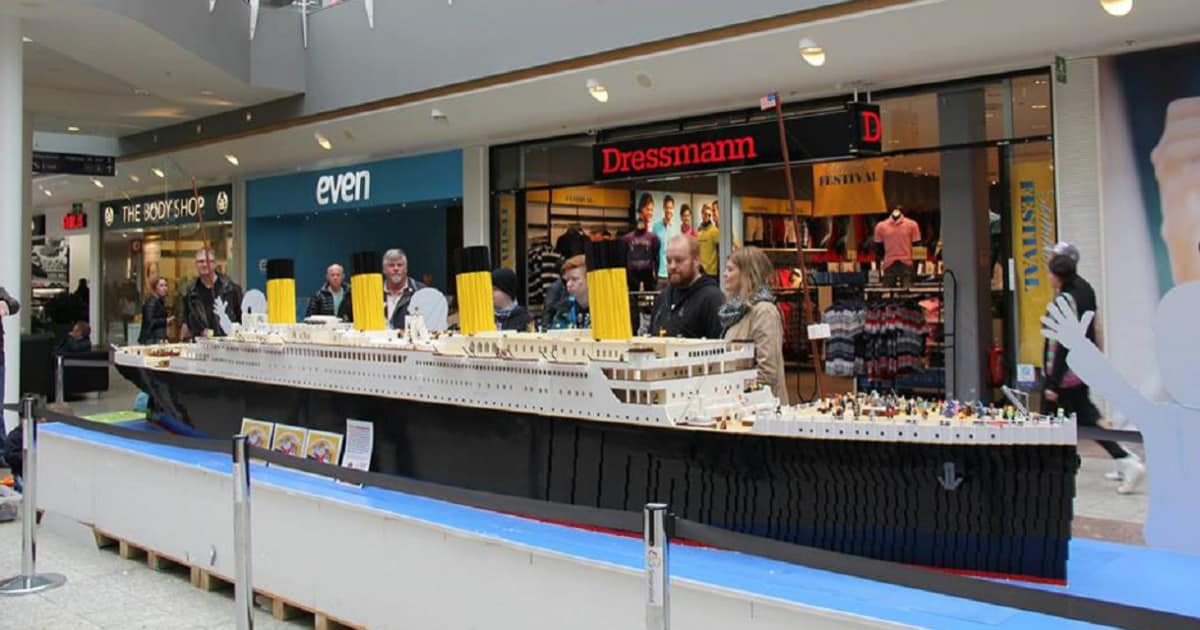 While it was the 15-year old autistic boy who spent hundreds of hours building the Titanic replica, he got some help from his grandfather to get things started. As an engineer himself, Bigisson’s grandfather, Ogmundsson, scaled down the original blueprint of the Titanic to the size of a Lego and determined the number of Lego bricks that would be needed his grandson’s project.

For almost a year, Biggison would spend some time in a storage unit near his home building the Lego Titanic replica after school hours. Unknown to him at the time, his work would someday be featured in museums in different parts of the world. 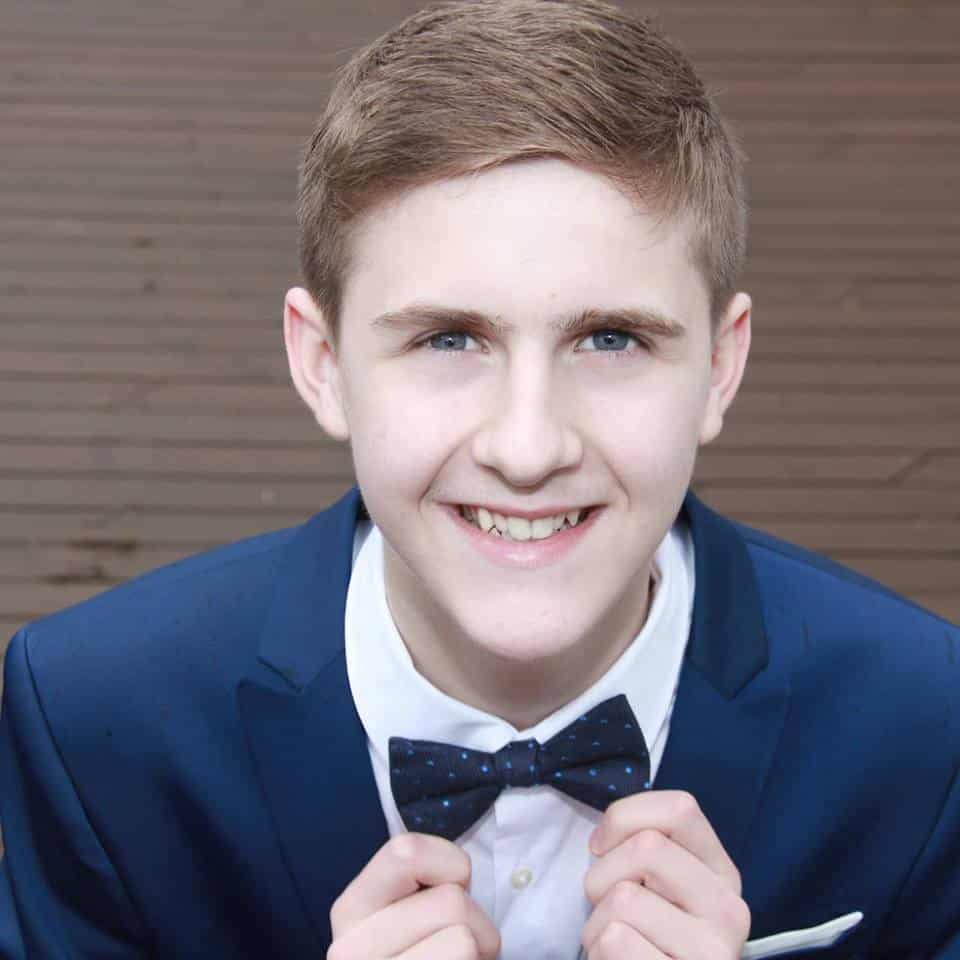 “The world calls him ‘Lego Boy’ and that’s just fine with Brynjar. After all, he spent a good part of his young life surrounded by thousands of Lego bricks, the building blocks of his monumental tribute to the 2,208 men, women and children who sailed on the RMS Titanic,” said Mary Kellogg, owner of the Titanic Museum Attraction in Pigeon Forge, Tennessee, where Biggison’s work is currently on display for the entire 2018.

“It was inexplainable to see the ship. Everything looks so real when you walk through the gallery,” Biggison said.