Australia is currently experiencing extremely hot weather that their weather maps have turned black. As we have learned from recent reports, the temperatures have reached an alarming 48C!

Sources even say that the weather in the Land Down Under is now being considered as “the most extreme heat since World War II.” In New South Wales, they went over 41C for most days of the previous week while the coastal town of Port Augusta had 46C. White Cliffs, on the other hand, had a record-breaking temperature of 48.2C.

How hot is it in Australia right now? This weather map will give you a clue! 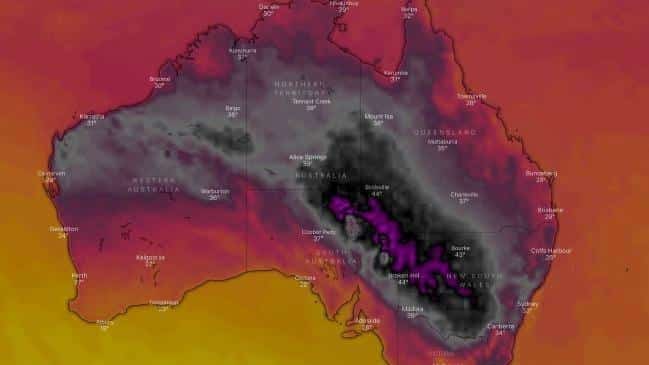 “Based on the extent and duration, this is the most significant heatwave to have affected inland eastern Australia since January 1939.”

Furthermore, a LadBible article is even telling us that New South Wales’ Oxley Highway “has started melting, requiring doses from a water cart to cool the surface down and make it safer to drive.”

The road has even “started melting” because of the extreme weather. 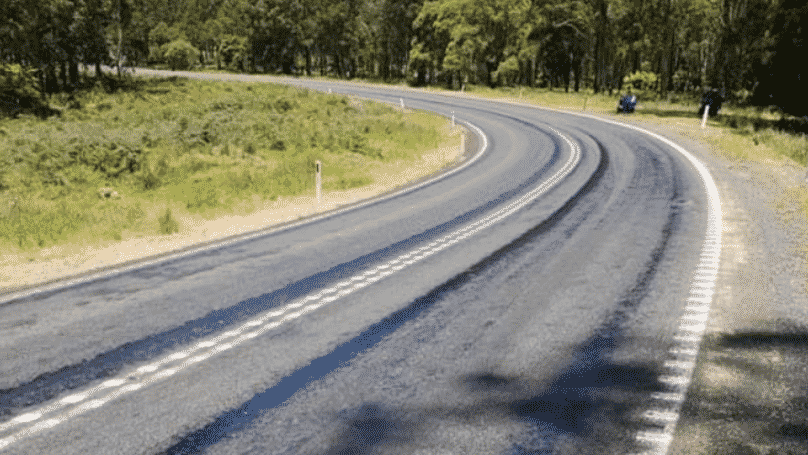 The situation has forced the Walcha Council to use water from the river – and it is a decision they do not take lightly at all.

According to a spokeswoman:

“Roads and Maritime Services acknowledge water is a scarce resource at this time, however it is required to ensure the safety of motorists and keep the road open.”

In a Guardian article, we read about the reactions of local residents.

“People tend to stay at home. They don’t walk around when it’s like this.”

“It’s been like hell. You have to try to leave your tools in the shade. If you don’t, it burns your fingers. There’s not much you can do.

“I try to start as early as I can. I’m not going to risk my body and health. People here are very understanding of that because they know how hot it is … nobody wants to be outside when it’s 46C.”