Out in the great outdoors, the brutality of the food chain is in full display. It’s just the way nature operates. Take, for instance, the case of a red-tailed hawk who encountered a bullsnake somewhere in Arizona.

The two protagonists in this animal face-off are both known for their skills in getting their prey. They’re both high up on the food chain. That’s why it’s so interesting to see them fight against each other. It’s an even match, so to speak!

It's a fierce bird, but can it handle a snake? 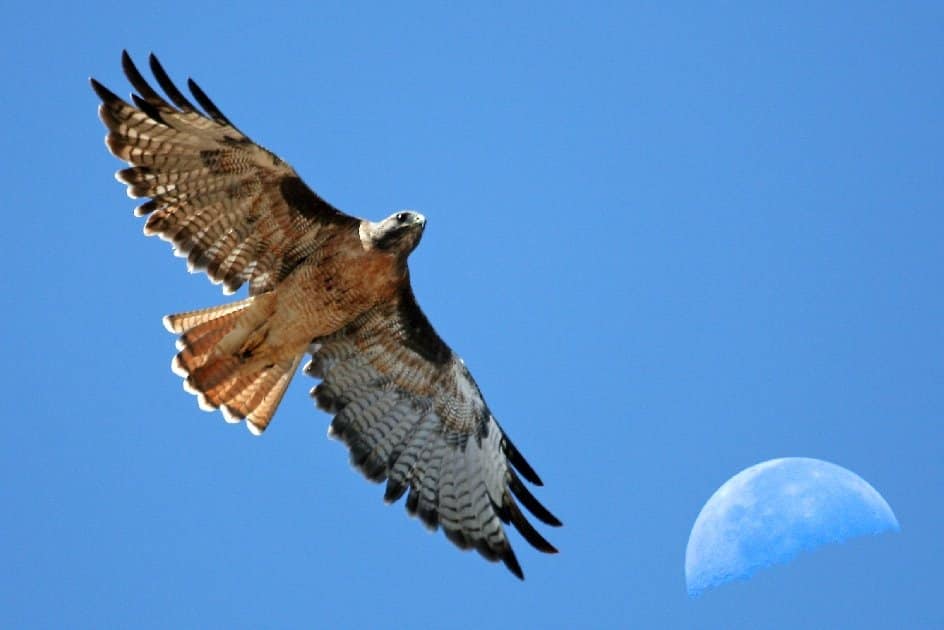 The red-tailed hawk is a bird of prey. There are many red-tailed hawks in North America. They also seem to have adapted to the presence of people and modern structures. In fact, these birds of prey could often be seen perching on telephone poles. “They attack in a slow, controlled dive with legs outstretched,” notes The Cornell Lab of Ornithology. The hawks — which can carry off smaller animals weighing six to 10 pounds — rip apart their prey with their razor sharp talons.

How does it defend itself against the hawk's sharp talons? 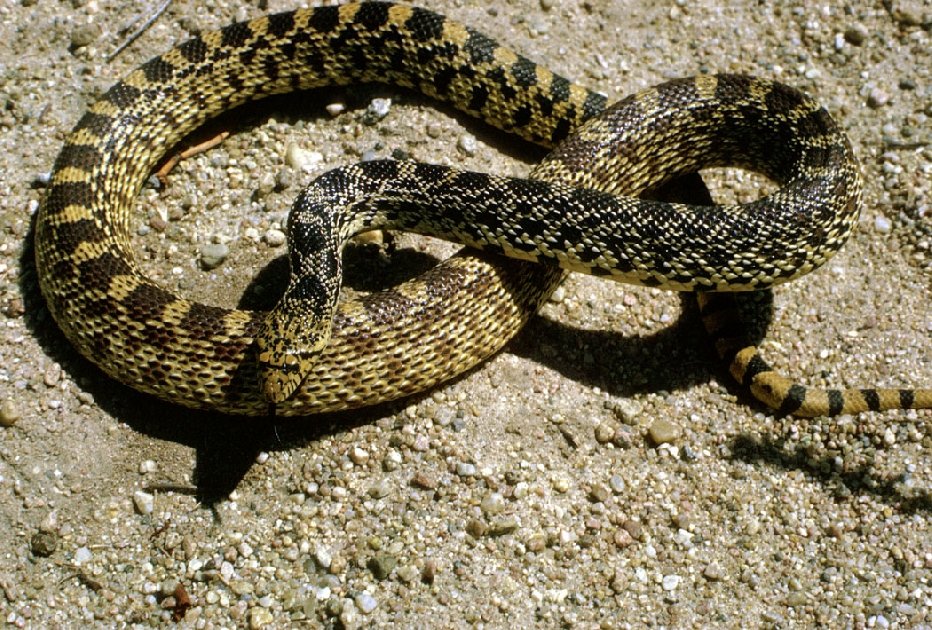 Meanwhile, the bullsnake is no slouch as a hunter either. It’s a non-venomous snake, but that doesn’t make it any less dangerous. Indeed, it’s a powerful constrictor. That means it wraps itself around its prey until it’s dead. These snakes grow to an average of four to six feet.

Scott Adams, a resident of Arizona, happened to see a red-tailed hawk entangled with a snake. Scott was with a friend, who began to record the video that they eventually first shared via Storyful.

Watch the amazing outcome of the fight between the hawk and snake.

What happened in this thrilling animal fight was rather unexpected. We totally didn’t see it coming. It just goes to show that when it comes to nature, you can’t just jump to conclusions right away. After all, these animals have a very strong survivors’ instincts.