A video of a boa constrictor writhing in pain after attacking and attempting to eat a porcupine is making the rounds on the internet. The video, shot by a man in Brazil, shows the snake with dozens of porcupine spikes piercing through its body.

The snake reportedly attacked and tried to eat a porcupine, but the reptile ended up in worse condition than its prey after the porcupine defended itself using its quills. In the video, the snake appears to have greenish spikes stuck in its body.

A snake in Brazil suffers in pain after its porcupine prey defended itself.

The video runs just a little over a minute, and it shows the snake slithering and struggling in pain. A dog also appears on the video and barks at the snake, causing the snake to coil in defense.

The wince-inducing video was first posted in LiveLeak. 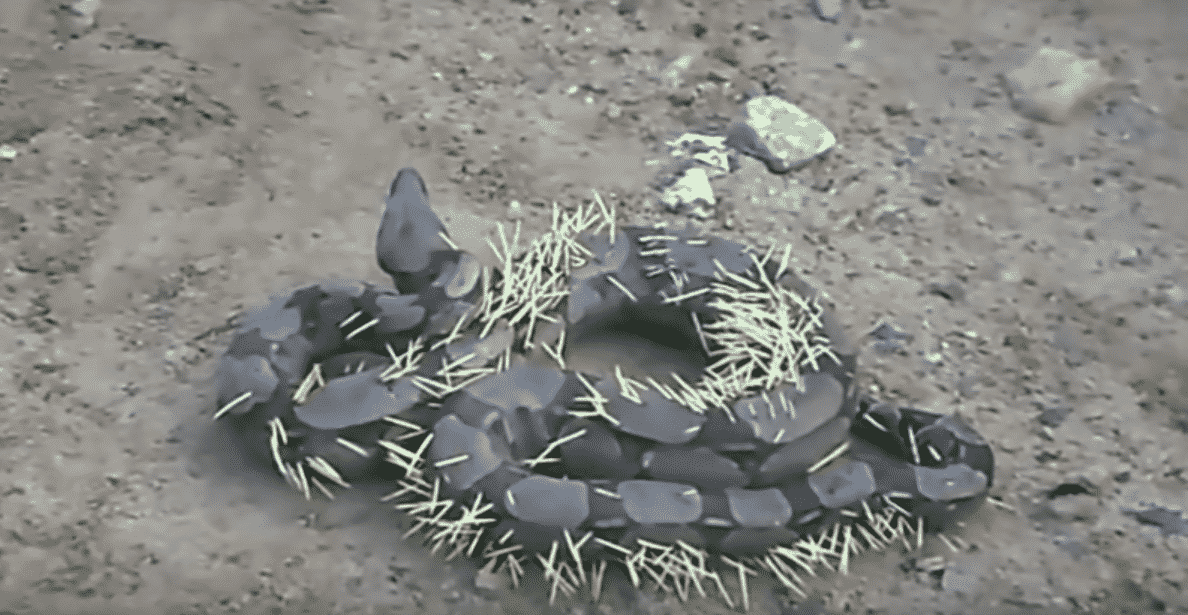 There have been mixed reactions from those who’ve seen the video online. Some viewers expressed sympathy for the snake (an animal that’s not usually liked by many), while others felt the animal deserved its fate. 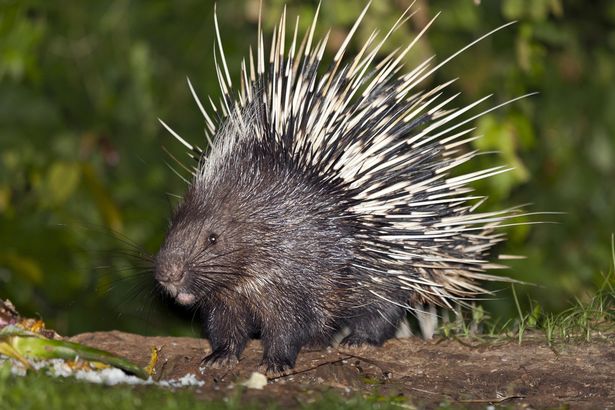 “First time in my life I feel sorry for a snake.”

While another one commented:

“Karma for the foolish snake﻿.”

It’s still unsure whether or not the snake survived the porcupine’s attack. 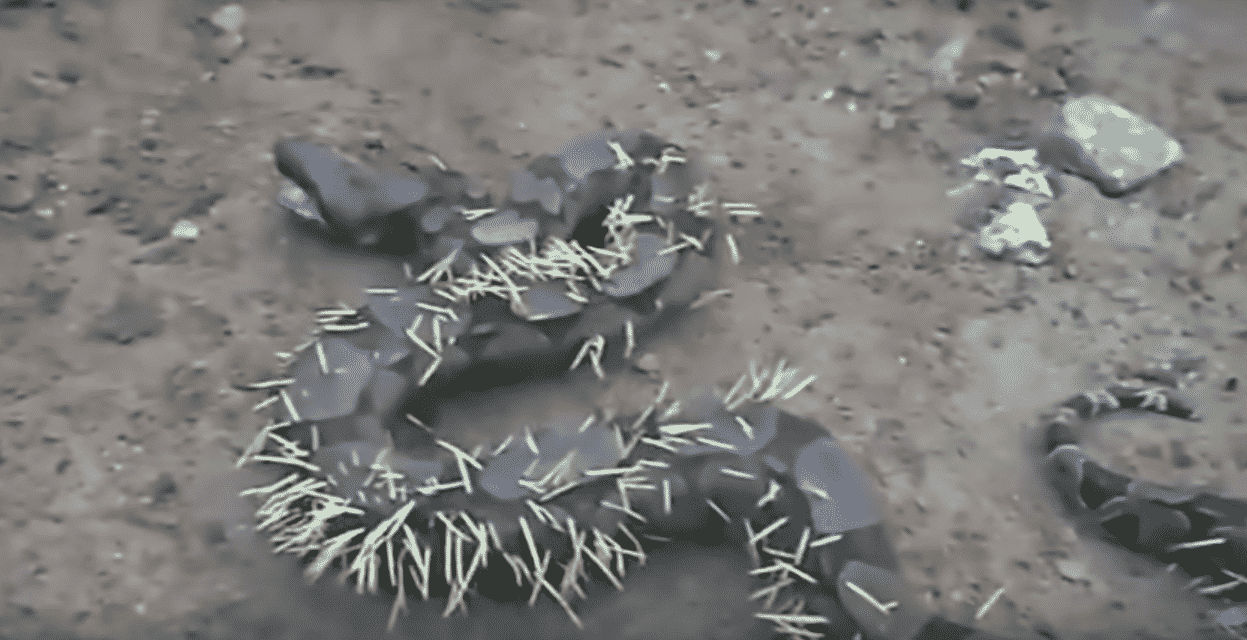 The boa constrictor, also called the red-tailed boa, is a heavy-bodied snake. It belongs to the family Boidae typically found in North, Central, and South America, as well as some islands in the Caribbean. Ten subspecies of the boa constrictor are currently recognized.

Boa constrictors are feared by many.

Boa constrictors are ambush predators, meaning they often wait for prey to come along and then suddenly attack. The reptile’s diet typically consists of bats, mice, birds, and lizards, and they take about four to six days to digest food. The size of their prey may increase as they get older and larger.