The advent of the age of Internet has made it easier for people to get the answers to the simplest questions. All it takes is keying in the questions in the Google search box and the answers will appear in just a matter of seconds. People commonly search about the age or birthdays of their favorite celebrities, the explanation to scientific phenomena and the cause of health issues.

There are, however, curious questions that some people would be too embarrassed to ask someone. Do you know about that groove found in between your upper lip and nose? Why are people more prone to mosquito bites than others? It turns out that people have asked these questions and fortunately, the Internet has the answers.

#1. Why do people have different colors in each of their eyes? 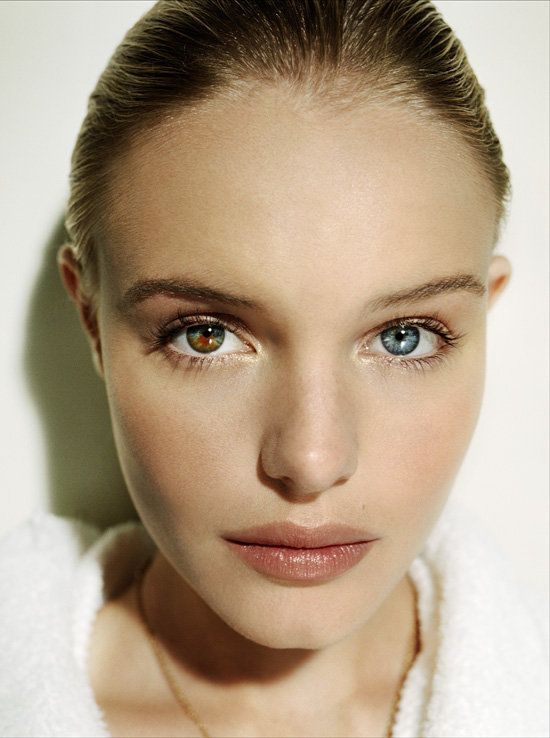 The condition is called complete heterochromia 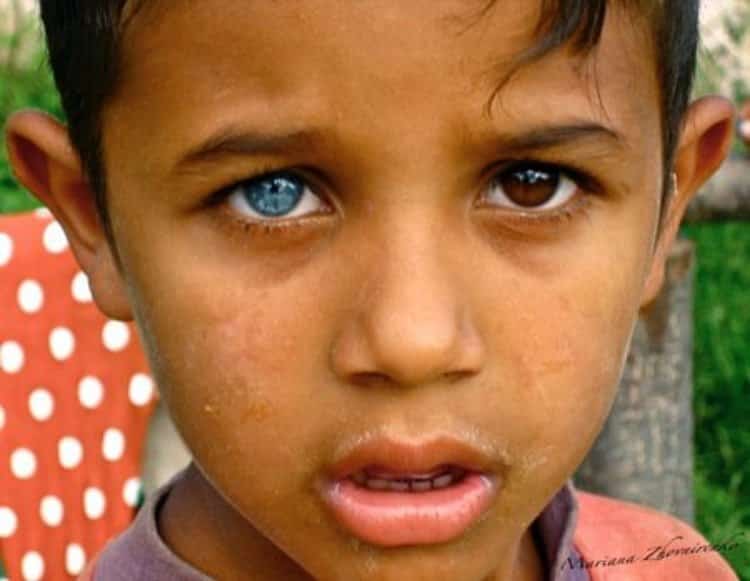 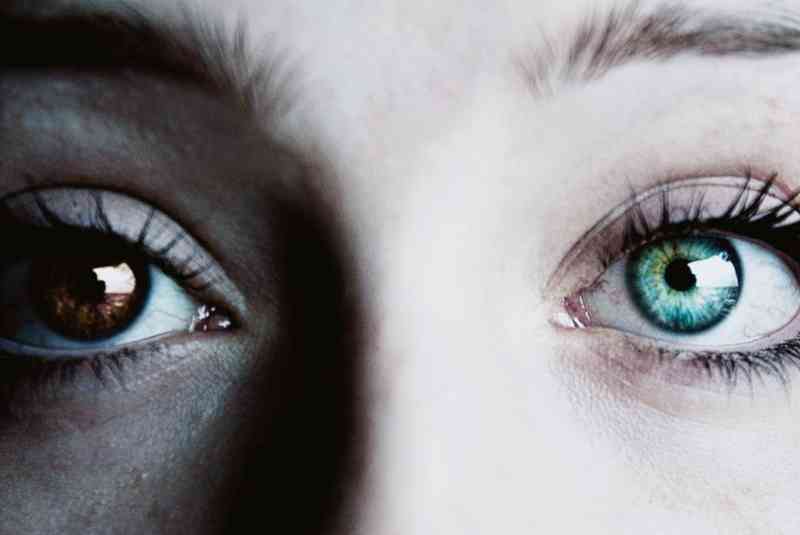 The condition may result from either the lack or excess of melanin. Several factors can cause complete heterochromia; the condition can also be passed on from one generation to another.

The most common cause, according to scientists is lack of genetic diversity.

The gene mutations that determine the proper distribution of melanin may be corrupted as a result of chromosomal homogeneity.

#2. Why are our butts round-shaped?

Some people have become obsessed with maintaining a good shape on their buttocks, but have you ever wondered why they’re round?

The round-shaped buttocks result from the evolution process.

We’ve read how human ancestors are hunters — they go about catching animals for food. With this, the bum’s muscles have shaped up naturally.

The round shape also helps with proper posture. 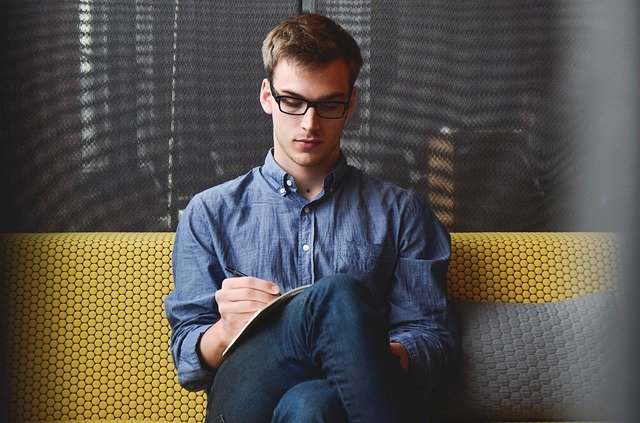 But what’s more interesting about the shape of our buttocks is that it helps obnoxious smells from leaking — thanks to that extra flesh. 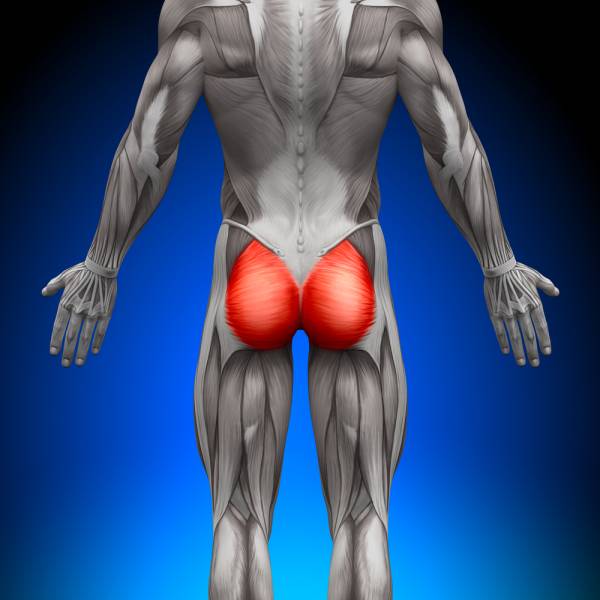 #3. Why do those grooves between the upper lip and nose exist?

This groove is called a philtrum.

It exists as a result of facial formation while we are developing inside the womb.

This is where all the different facial parts come together.

This development can sometimes fail to fuse resulting in cleft lip. 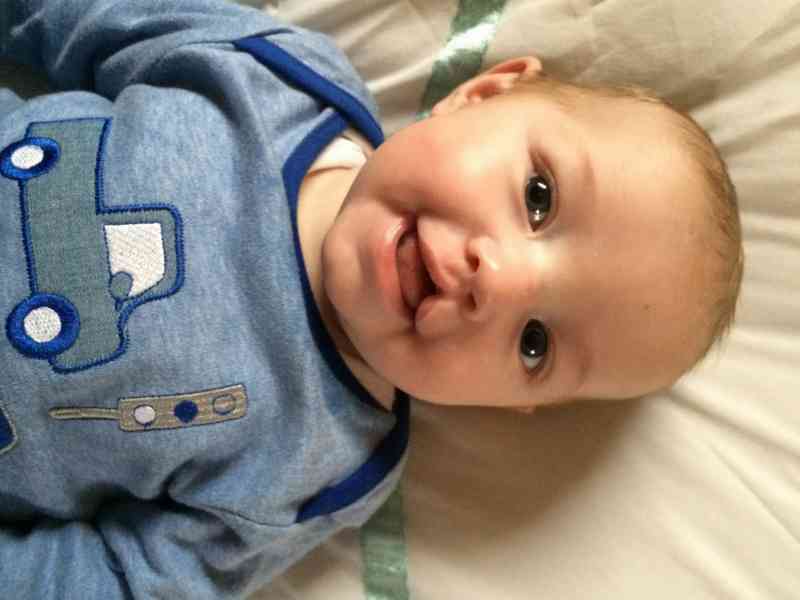 #4. Why do fingers wrinkle when soaked in water for a very long time? 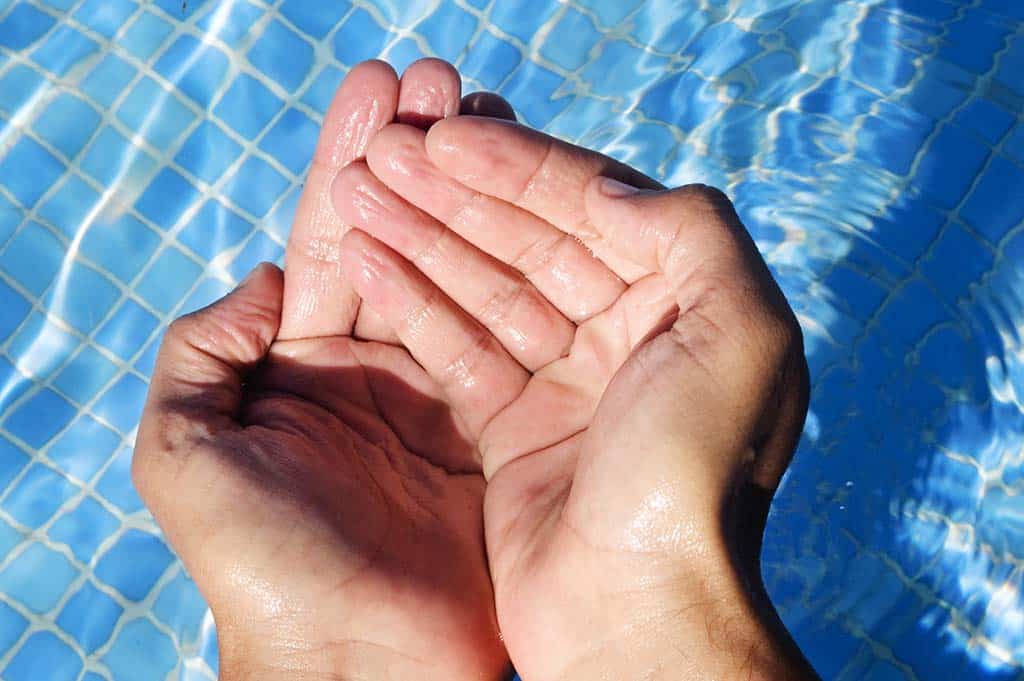 The skin is naturally covered in oil called sebum, which keep it moist and the outermost layer protected. With sebum, the skin is sort of waterproofed.

Wrinkly fingers are a result of a reaction in the autonomic nervous system. 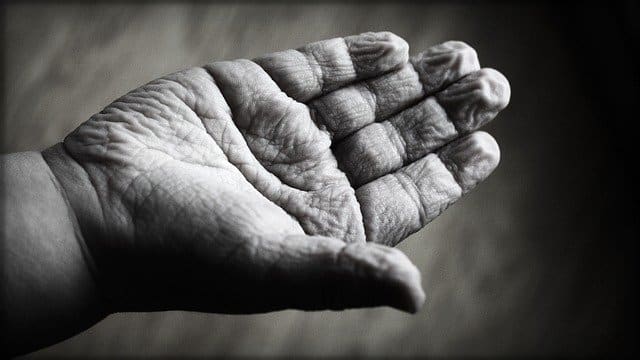 When the fingers are soaked in water for a period of time, the sebum gets washed off. 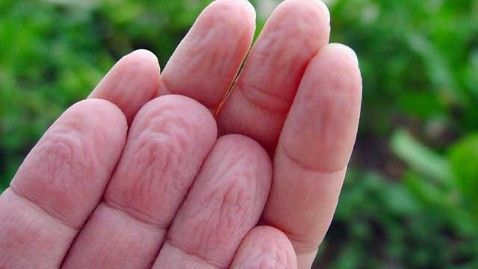 The skin then becomes waterlogged. Other scientists believe that the wrinkles exist to help people maintain their grip once the hands get wet.

#5. Why are some people more prone to mosquito bites compared to others? 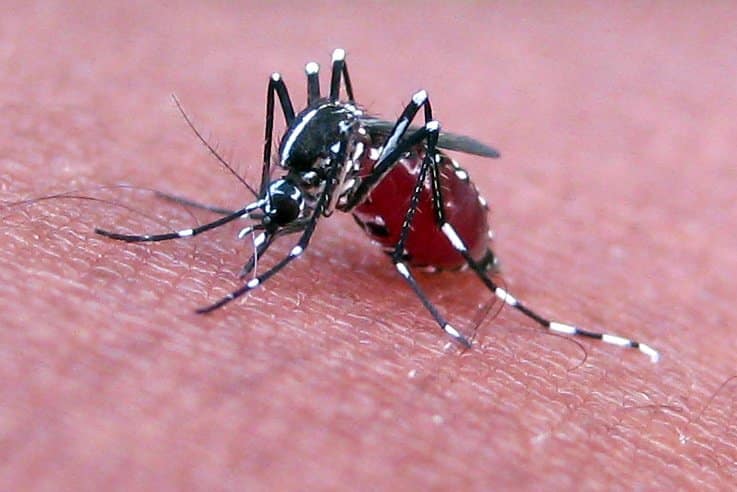 Have you always wondered why your friend never gets bitten by a mosquito and you always do, despite being in the same room together?Apparently, a person becomes more appetizing to mosquitoes depending on several factors.

It has something to do with a person’s age, clothing, blood type and drinking habits. 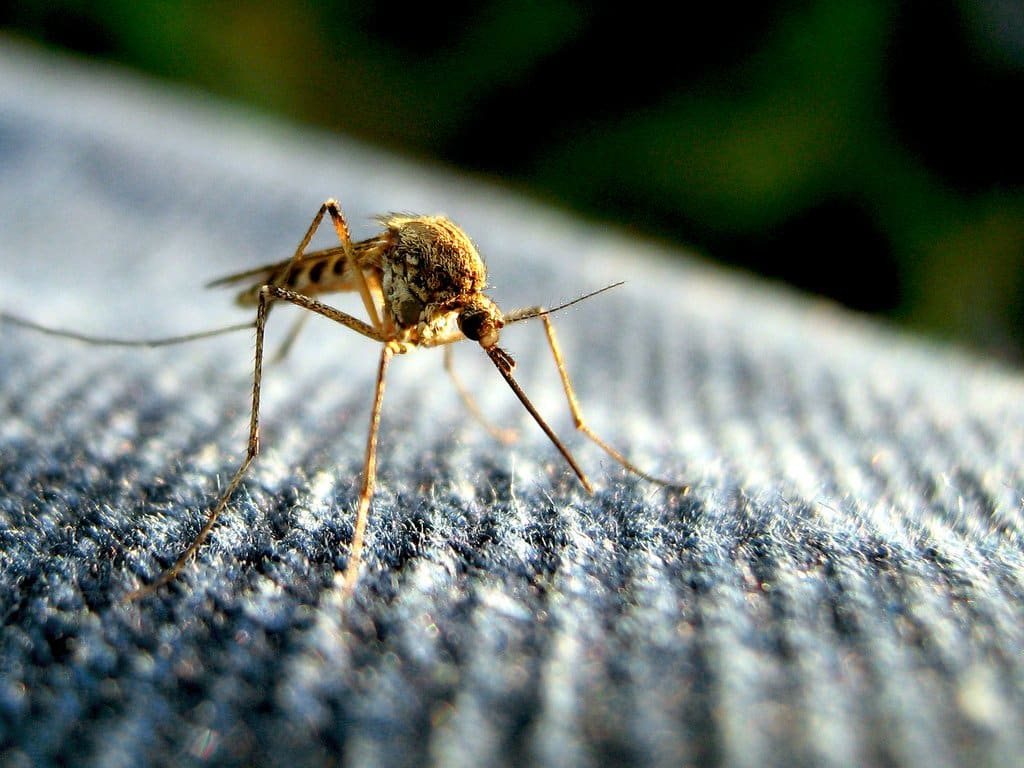 Mosquitoes happen to be more drawn to people with Type O blood, as this blood type give off signals about the type. Mosquitoes are also likely to choose a target that’s more active since these insects feast on sweat and heat. Also, mosquitoes tend to find targets that are always wearing dark-colored clothing. And lastly, those who like to drink beer are more likely to get bitten.