“Which is more harmful between the two – marijuana or alcohol?” This type of question is something you may have already debated with your buddies. But what does science actually say about the subject matter?

Well you might be surprised to find out that even experts are divided in their opinions regarding this topic. It’s definitely a difficult question to answer.

Cannabis and alcohol: What are the differences? 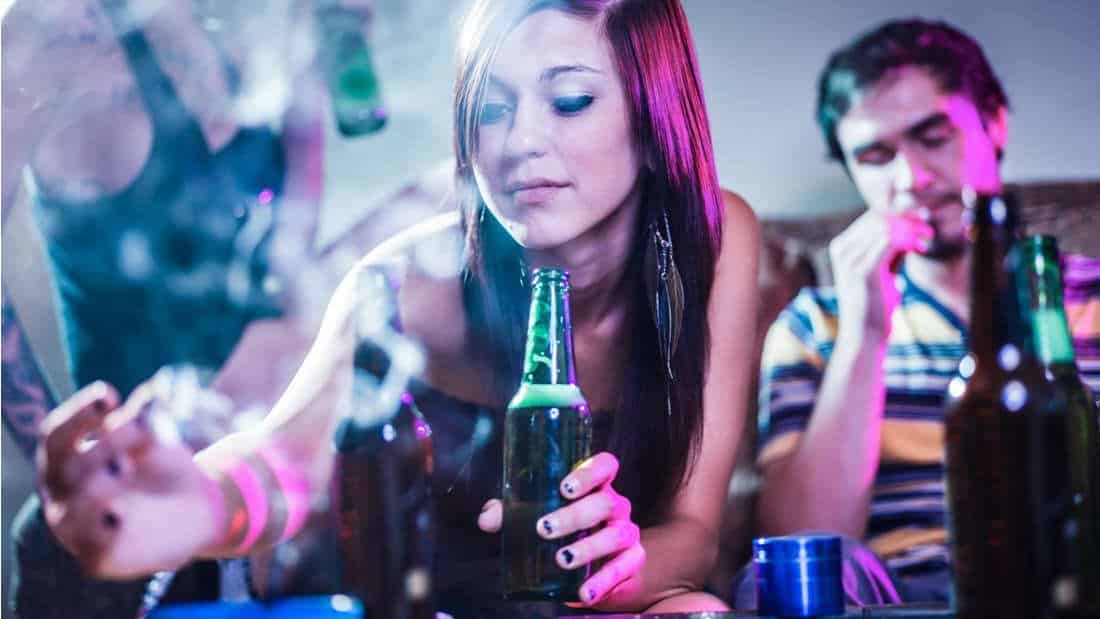 First off, there are several factors to consider that makes it hard to compare the two. The legal statuses, for example, largely differ and so while numerous studies have been made about the harms of alcohol consumption, we have very limited research when it comes to weed because it is often considered illegal.

What is “dangerous” in the first place? 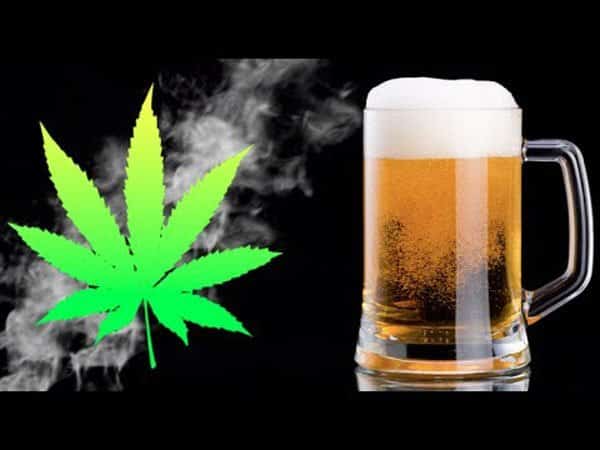 On top of that, narrowing down what “dangerous” or “harmful” actually implies can make the discussion even more complicated.

Besides, those words can mean a lot of things such as how addictive the substances are, the damages they cause to an individual’s body, or even the possible effects of it to the society.

Several studies have attempted to at least compare the two in certain areas. 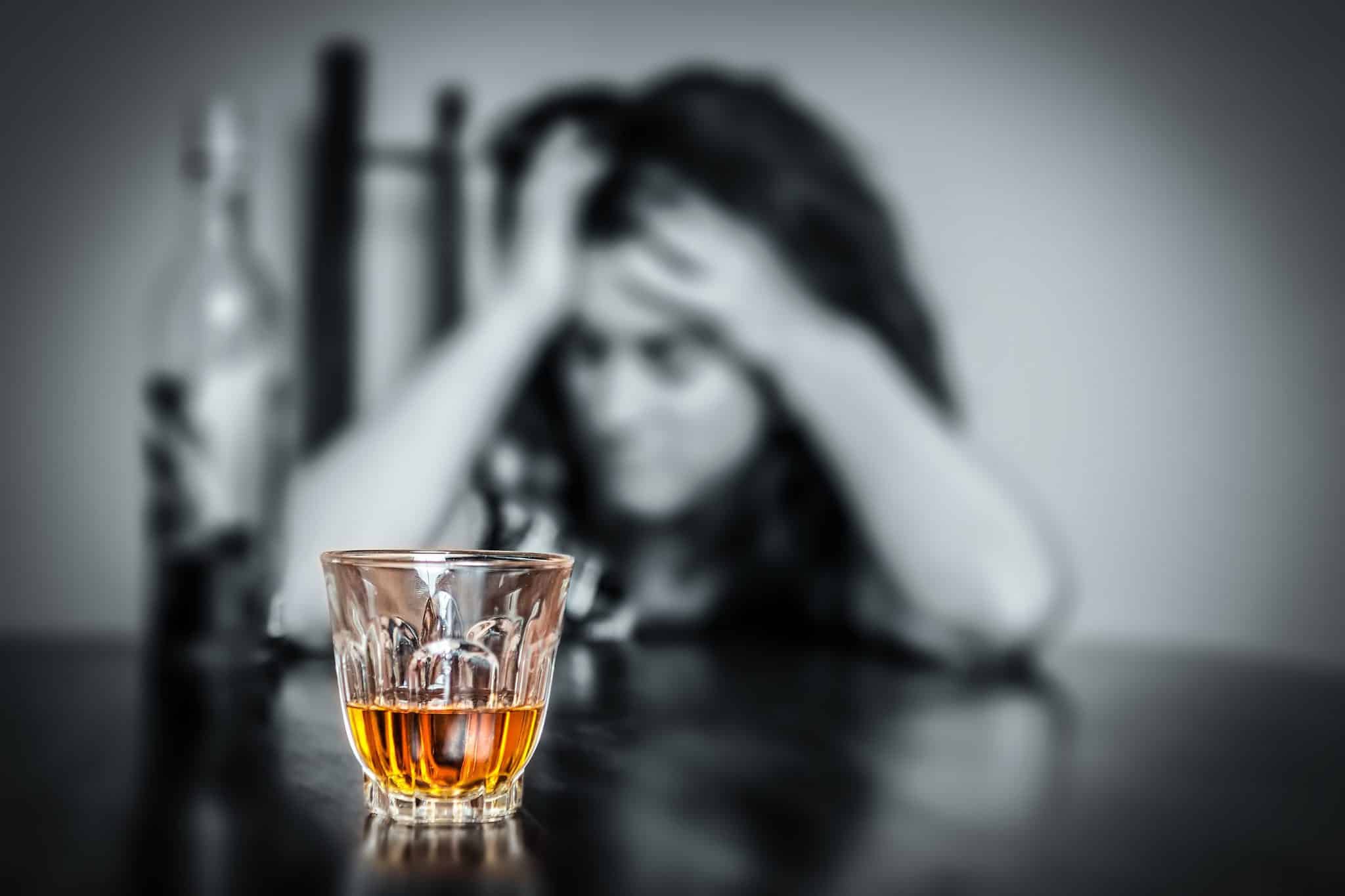 One survey, for example, tells us that marijuana seems to be less addictive compared with alcohol. The statistics say that out of 8,000 Americans, 15% were identified to have alcohol addiction with only 9% diagnoses for pot addiction.

As far as health is concerned, alcohol is undoubtedly the worse drug since it is linked with many serious health issues such as different types of cancer. On the other hand, weed is entirely the opposite since many experts believe it can be used to cure cancer.

Watch this video and learn more:

So yes, alcohol consumption causes way more deaths in the long run. And yet, “due to the quirks of history and society, it’s still the one that ended up legal,” wrote IFLScience.

Now check out this experiment to see the different effects of cannabis and alcohol to a person:

Well what’s your opinion about this topic, guys? Do you believe alcohol is really the more dangerous drug compared with cannabis? Leave a comment below and tell us about it.