We all know that breastfeeding is great for babies. Medical experts have repeatedly emphasized its value, particularly the numerous health benefits for both the mother and then baby. So yes, for the most part, people are well-educated about the importance of breastfeeding.

The sad reality, however, is that there is still a stigma about mothers who chose to breastfeed their babies. We’ve seen several social experiments in the past that totally establish this. Many still consider it awkward and inappropriate to see mothers nursing their young ones in public. Which really shouldn’t be the case in the first place.

Besides, breastfeeding is the most natural way of feeding a baby and mothers who do it actually deserve to be commended. Just ask any mom and they will readily tell you how physically challenging this seemingly-simple task can be. The last thing they would need is to be ridiculed and disrespected.

Take it from Aimee Wood, a young mother who often posts breastfeeding photos with her 7-month-old daughter Nova on Facebook and Instagram. 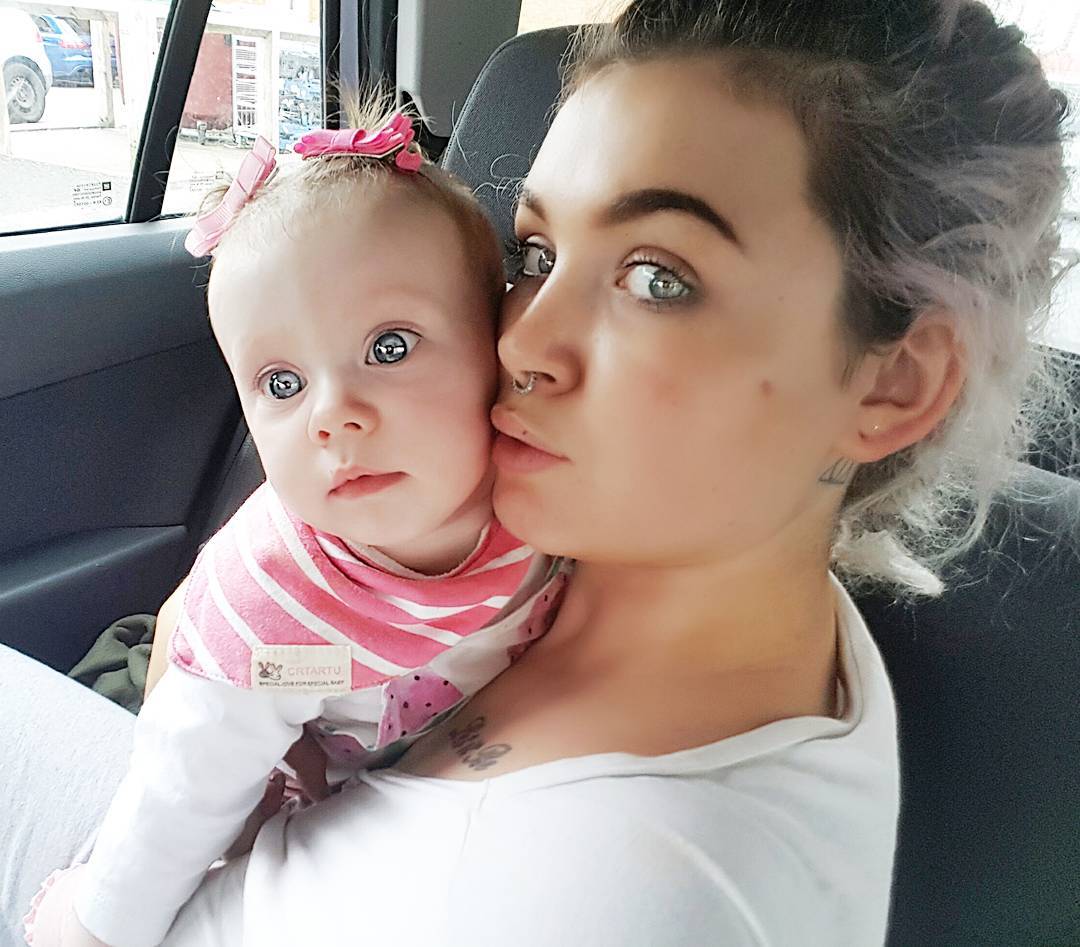 Much to her surprise, she received a message from a stranger who told her to put her “fukin [sic] tits away.” 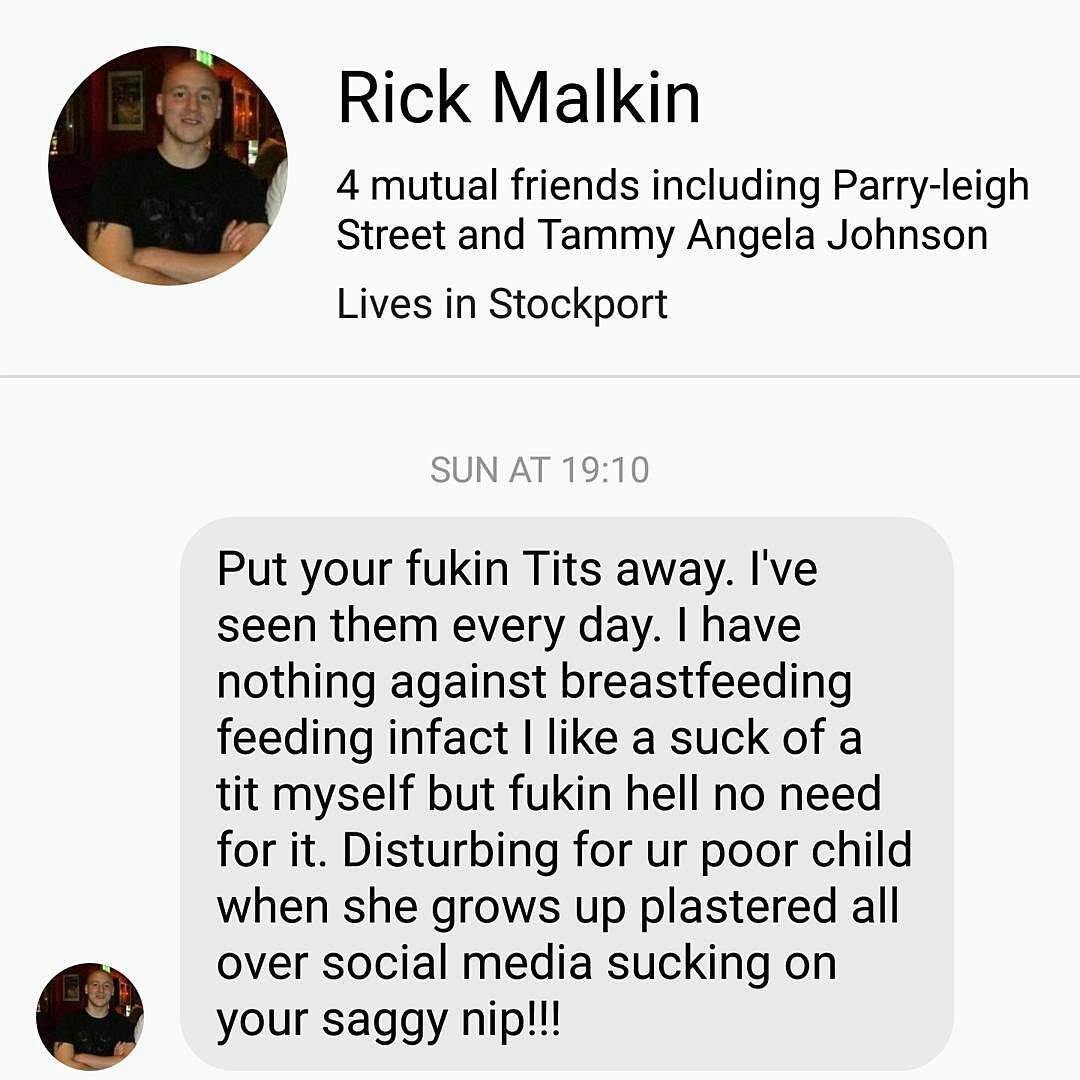 The man said that the photos are “disturbing for ur poor child when she grows up plastered all over social media sucking on your saggy nip!!!”

The mother from Stockport, England fired back by sending this epic photo: 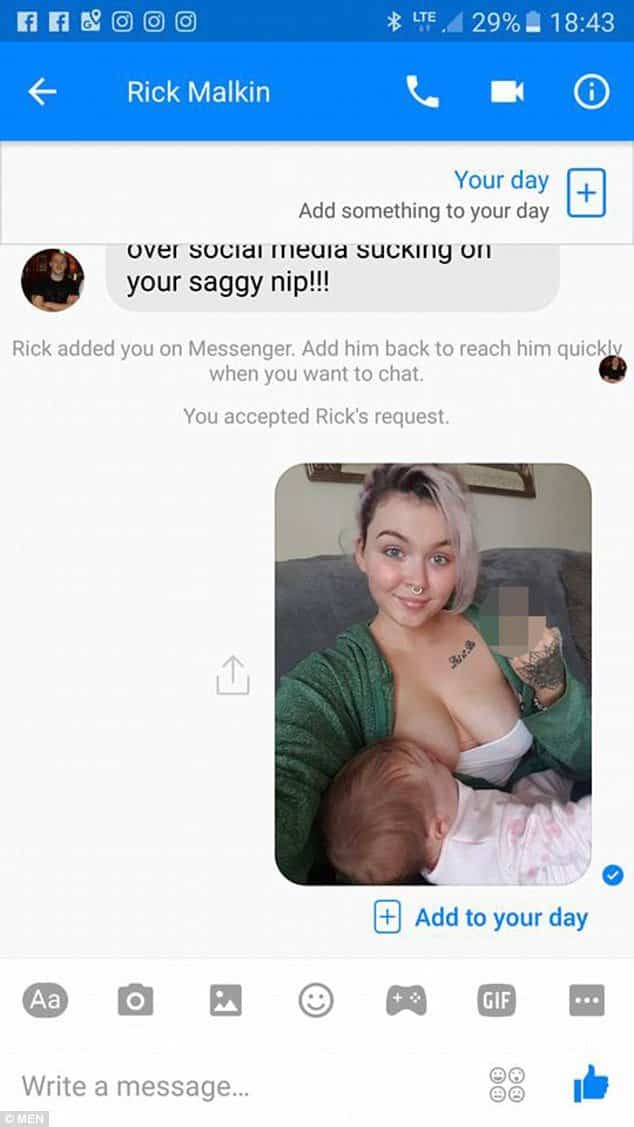 She also took time to post this wonderful response:

“I’d just like to point out to each and every person that my posts seem to bother, that there is a block button for a reason.

“I will post 500 breastfeeding pictures a day if that’s what I wish to do. This is my profile, my daughter and MY memories.

“I can share what I want and when I want, and if you don’t want to be a part of that then so be it, you will not be missed.”

Although she was pissed at first, Aimee eventually just “laughed at how hypocritical people can be.” 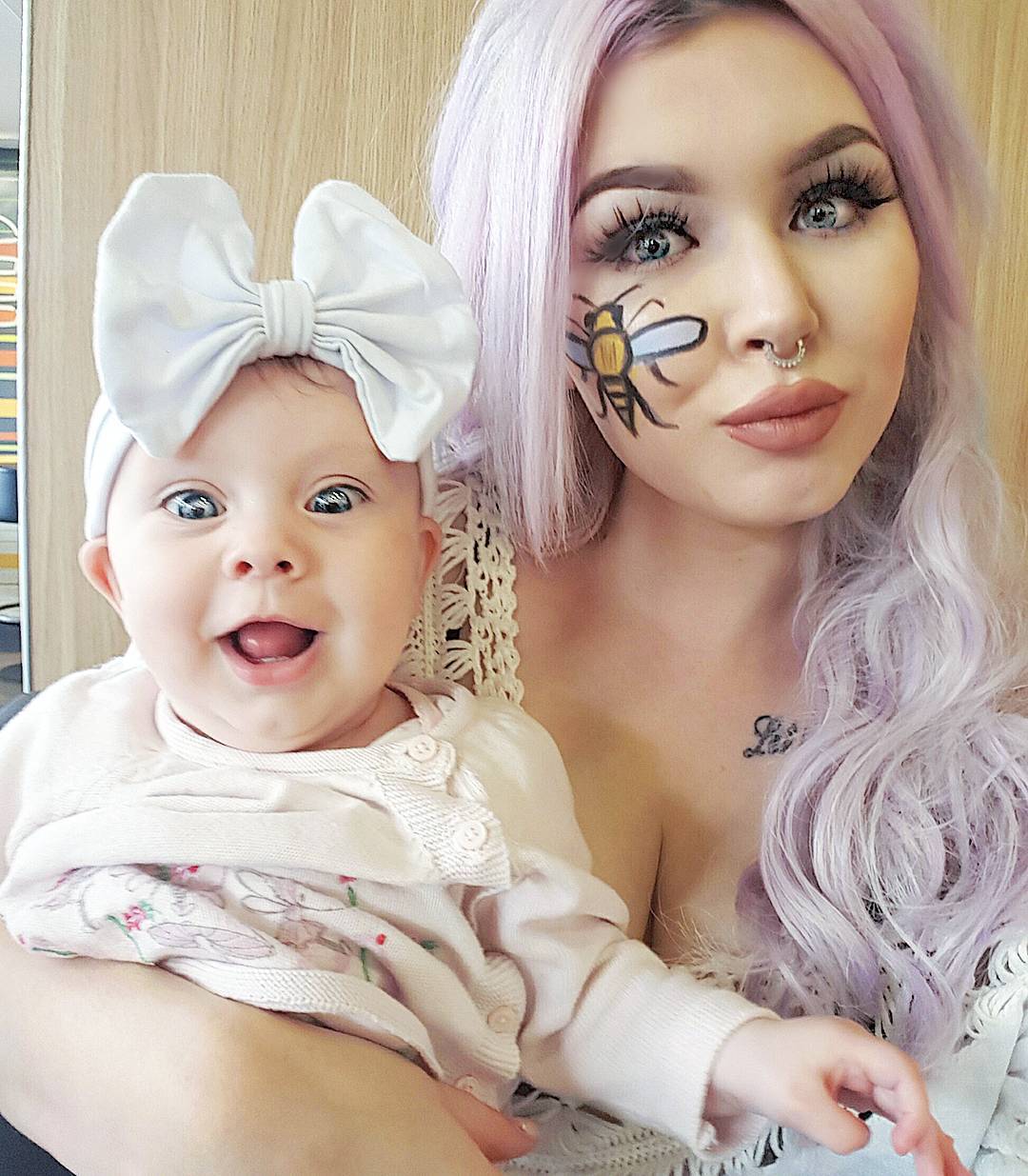 “At first I felt upset and angry but after thinking about how to respond I just basically laughed at how hypocritical people can be.

“My photo was basically to show that comments aren’t going to stop me from doing what i do, and being hateful towards something that I personally find beautiful isn’t going to get the reaction you want.

“He blocked me afterwards so obviously he didn’t know what to respond and clearly isn’t very smart witted.” 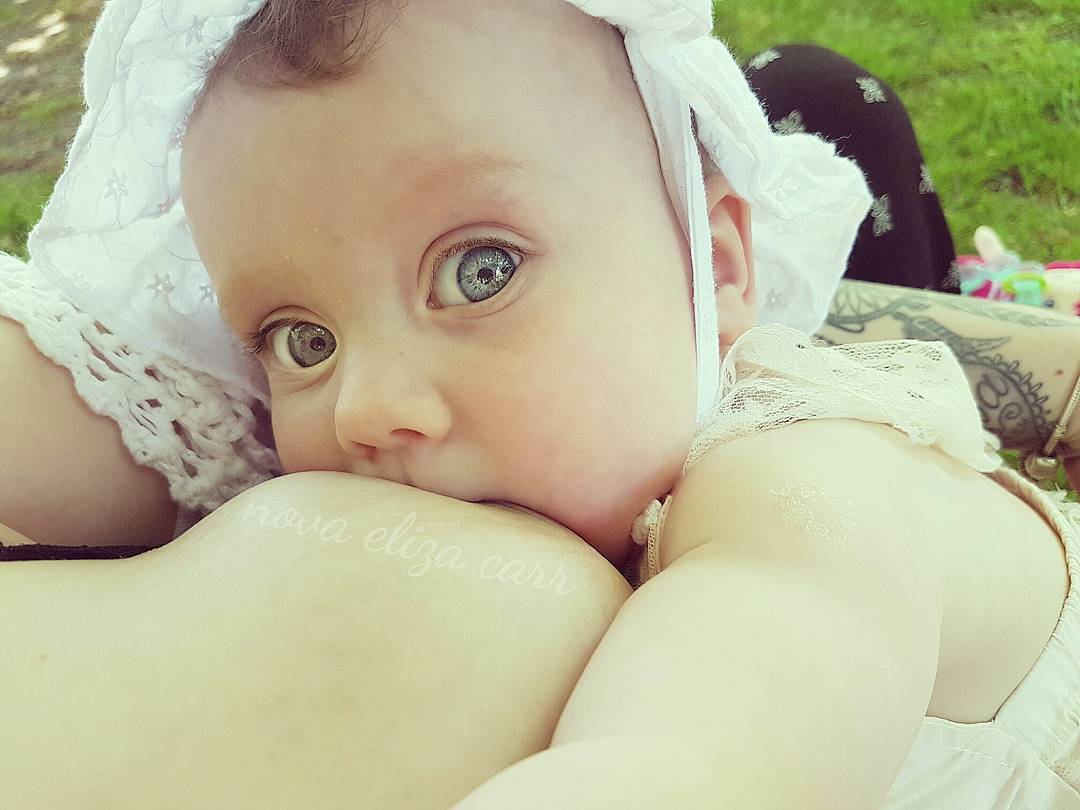 In a Unilad feature, Aimee was asked what she would advice young mothers who are “worried about the stigma surrounding breastfeeding”.

“Your baby needs your milk, not anybody’s approval.”