Many mothers love to breastfeed their babies as they believe that it is the best nutrition they can provide. 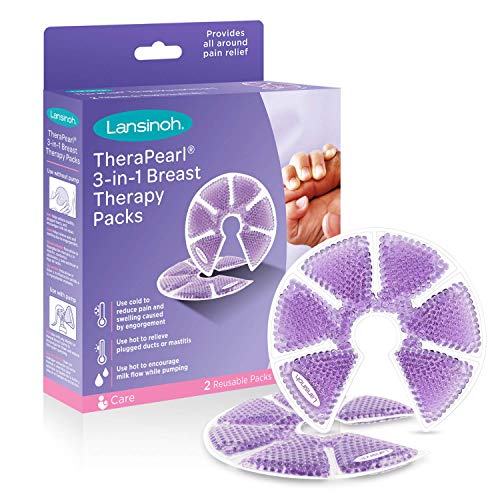 There’s a growing issue on whether breastfeeding in public is fine or not. People have different opinions about this matter. Some find it normal, others find it disturbing.

Some people would say it’s totally fine to breastfeed in public since you have to feed a hungry child.

Some people believe that the main purpose of breasts are to feed babies that makes breastfeeding very natural and should be widely accepted.

On the other hand, other people suggest to find a private place when breastfeeding, some would also advice to express milk at home and bring bottles with breast milk to feed a baby, while some totally don’t agree with breastfeeding at all.

Breastfeeding mothers would often say they want the best for their babies and feeding their baby this way is normal. Some mothers would explain that there are situations in which they can’t go to a private place to breastfeed because when a baby feels hungry they have to be fed right away wherever they are, may it be inside a restaurant, train station or any public places also, some places don’t have breastfeeding rooms.

Several breastfeeding mothers also explain that not all breastfed babies take breast milk from a bottle as some babies prefer the breasts of their mother. Other infants also don’t want being covered when feeding, either they cry and cry or they remove the cover.

Basically, the point is when a baby is hungry they should be fed and you can’t explain to a crying baby and make them wait, they won’t understand at all.

Despite all of these explanations by some breastfeeding mothers, others are still uncomfortable seeing them breastfeeding in public. For them no matter what the reasons are, they should feed their babies in a private place, stay at home or perhaps bring a bottle because they find it inappropriate and offensive to show a part of the breast in public.

Mom breastfeeding a child in a public comfort room

In the video, it can be seen that a woman was carrying her baby while breastfeeding inside the train. A man approached the mother and told her that he is not comfortable seeing her breastfeeding in public.

The mother was explaining that the baby is hungry and needs to be fed but the man kept on pointing out that she should have at least brought a bottle with expressed milk and was asking the mother to leave or change carriage.

People inside the train who heard their conversation started intervening and explaining to the man that the baby is hungry and must eat. This man kept on arguing that the mother makes him uncomfortable because he can see her exposing herself while breastfeeding. He was explaining that there are proper places to breastfeed and not in public. 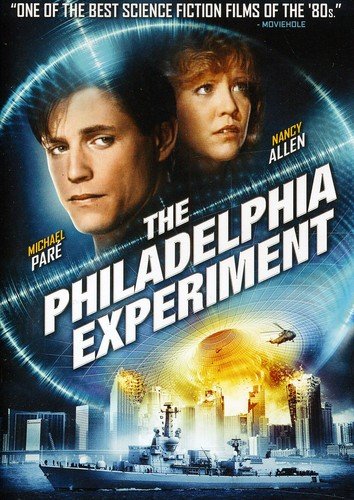 As the heated discussion continues, the people intervened again and told the man to just move to another carriage or at least don’t look at the woman breastfeeding. One of the concerned individuals said to the aggressive man that the mother has every right to feed her child.

It can be seen in the video, people were disappointed about the negative comments of the man to the mother breastfeeding her child in public. Although some people are defending the mother, it can also be seen that some people didn’t comment and intervene during the confrontation.

At the end of the video, it was revealed to the people inside the train that the aggressive man confronting the mother is just an experiment.

What can you say about this? We would love to hear your comments, experiences and insights about breastfeeding in public. Are you up to it or against it?

This Girl Rejected This Guy Several Times – Until She Saw His Awesome Car!

A gold digger has just been spotted.

I swear “gold digger pranks” are all over YouTube these days. And do you have any idea what that means? It means gold diggers are everywhere nowadays.

This prank pulled by RiskyRobTV illustrates that point very well in their new video. Entitled “Kiss Rejected Gold Digger Prank,” the footage shows Rob introducing himself to a hot girl. Her face was blurred out on the clip plus her name wasn’t disclosed to maintain confidentiality.

YouTube prankster Rob introduced himself to this girl, telling her he's looking for love. She rejected him right away.

Look, there's no shame in wishing for a financially stable partner. No one wants to get stuck with a deadbeat mate who can't pay for his share of the rent or can't pitch in for the groceries. It's all good. But there's a difference between looking for a financially stable partner and becoming a gold-digger who's all about the cash. Sadly, there are lots of women who will go out with certain men just because they are heavily loaded.

The woman in this video is one of them, but she learned her lesson big time. RiskyRobTV approached her and was attempting to strike a conversation. He asked her out for drinks. She wasn't interested at first and practically told him to walk away and leave her alone. As he took a few steps away from her, his bag fell open and several hundred dollar bills escaped from it. The woman saw the cash and instantly helped him with his stuff and agreed to go out with him.

She practically told him to go away and leave her alone.

“You want to see what this car can really do?”

Let's face it, men can be very sexist when it comes to the subject of female drivers. A lot of guys think that men are better drivers and that a woman has no place behind the wheel. Well, these guys who were checking out this new Mitsubishi pickup truck got schooled differently by a woman driver who certainly can teach them a thing or two about extreme driving.

Malaysian professional motorsports driver Leona Chin posed as a salesgirl at a Mitsubishi showroom and was tasked to sell the new pickup truck to male customers.