Located in Boston, hospital Beth Israel Deaconess Medical Center is using a super computer that can analyze patient profile and give a scientific prediction about the person’s death. According to BBC News reports that the technology is an artificial intelligence that automatically collects and evaluates patient data to determine if the person’s time on earth is done.

The super computer provides diagnosis for every patient even before the doctor can see them just by digesting the patient’s existing data. This is possible because each patient at this hospital is linked to the advanced AI.

This incredible invention can predict death with 96% scientific accuracy Huffington Post said. One of the doctors in the hospital Steve Horng said that if the computer says that you’re going to die, you probably will after a month.

“If the computer says you’re going to die you probably will die in the next 30 days,” Horng said. 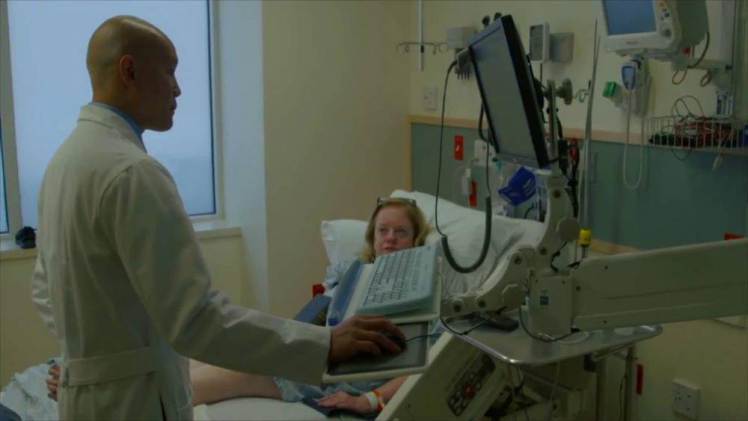 It’s really scary to have a computer telling you when you’re life is going to end, but this computer is of great help, as it can spot diseases that doctor may miss. In truth, it is proven that the AI can diagnose patients faster than doctors.

“For example this computer thinks that this patient has a 99% chance of having some sort of chest pain and they only have 26% of having heart failure,” Horng said.

The computer has been helping the doctors do better in their jobs. It has a comprehensive database of patient information, containing over 250,000 individual patient data from the past 30 years.

So now you know where not to go. You’re welcome.

It is still a machine at the end of the day and thus the hospital doesn’t think that it would be making real doctors obsolete in the future.

Unilad accurately compares it to the eye of a character in Tim Burton’s Big Fish. In the movie, there’s a mythical witch’s that is rumoured to have a magic glass eye that tells coward children how they’re going to die.

So you want to see your future?