Reading to children has several benefits such as teaching them how to cope in various situations. It can also help them develop a love for reading. But for children who live in places plagued by war, reading materials are things they don’t get to see and hold often.

Thankfully, one Afghan teacher wants to make a difference by giving the kids in Afghanistan the chance to read books. Saber Hosseini believes children should have access to books. He had this idea of receiving donations from friends and realize his goal of bringing books to children.

Saber Hosseini believes children in his place should have access to books. 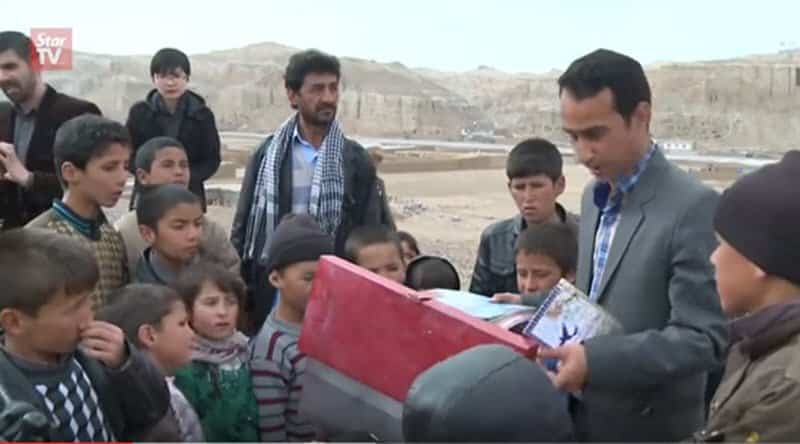 He loads up his bike with books every weekend and drive through the remote villages. 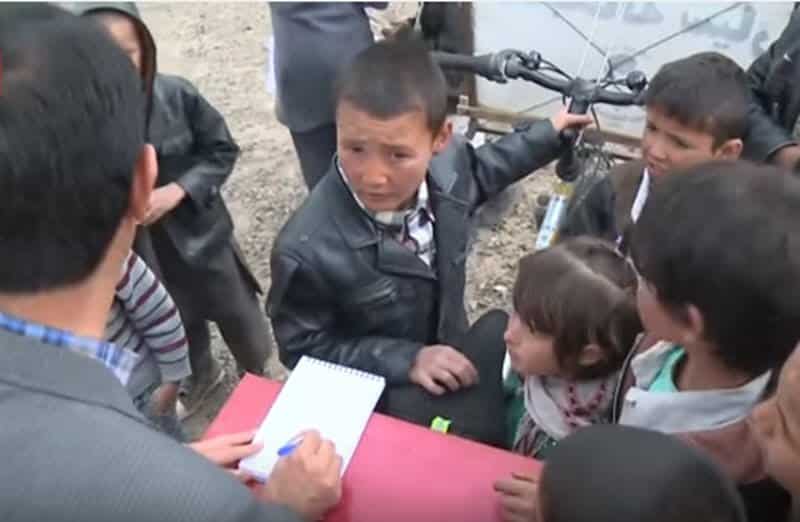 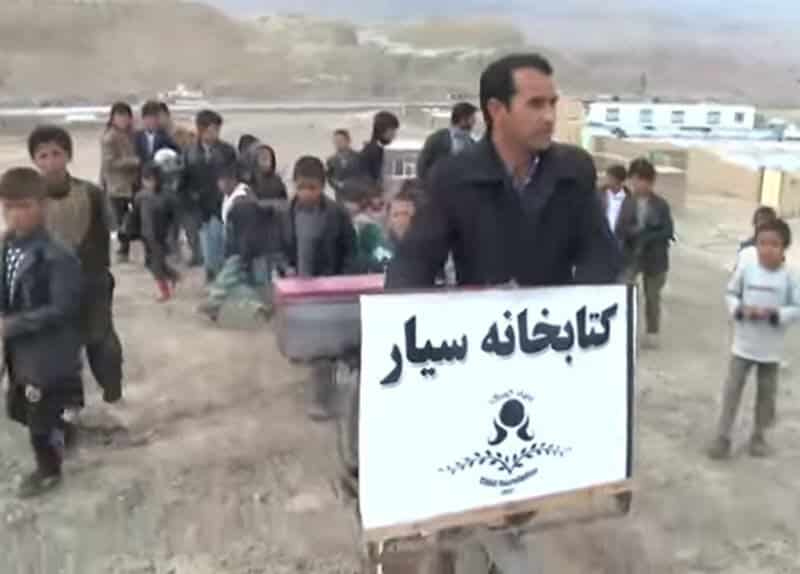 Hosseini only started out with 200 storybooks for children in Afghanistan’s Bamiyan province. Together with a group of volunteers, he goes to remote villages in the area to help the kids and he does it with the use of his bike.

There are many reasons why Hosseini used such mode of transportation. According to him, it won’t be practical for them to buy cars especially since he has 20 volunteers. Most of the villages in the area can only be accessed with a bicycle. But more importantly, Hosseini’s choice of transportation has a deeper meaning.

He told The Observers, “The Taliban used bicycles in their bomb attacks – so I wanted to replace violence with culture.” Every weekend, Hosseini loads his bicycle with different books and goes off to remote villages, even those that don’t have schools. He said that many of the kids in those villages are as old as third or fourth graders but still have not learned to read or write.

“We work as a sort of library – every week, we bring kids new books and take back the old ones to distribute to children in other villages,” Hosseini said. 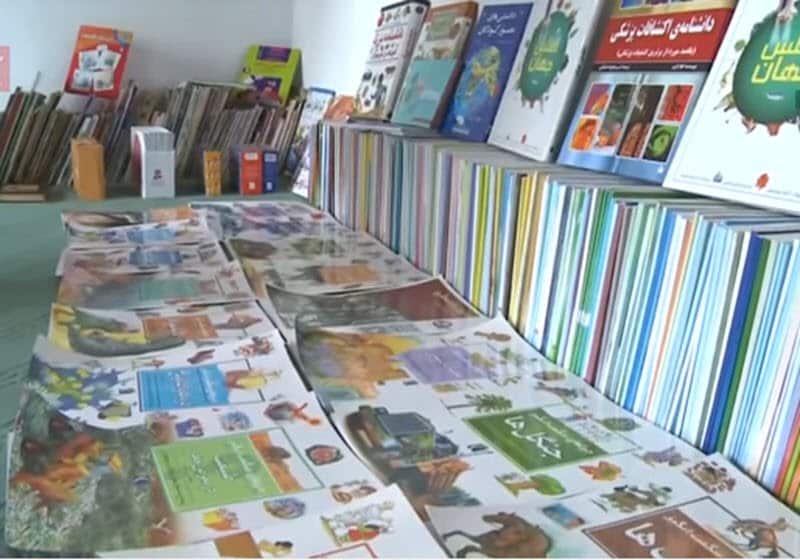 Hosseini might be doing a noble deed, but he and his wife had received threats for it too. “Despite these difficulties, we want to keep going,” Hosseini said.

Check out Hosseini’s story in the video below.