It’s a tragic incident that nobody saw coming – especially since people who witnessed it only wanted to enjoy and have fun. This terrifying accident recently happened in a fair held in Penjamo, Mexico.

As the video below shows us, a funfair ride gone wrong led to a horrific turn when one mother and her daughter fell off from 33 feet above the ground. The said incident resulted to the mother’s death while the daughter is currently in the hospital – in critical condition. 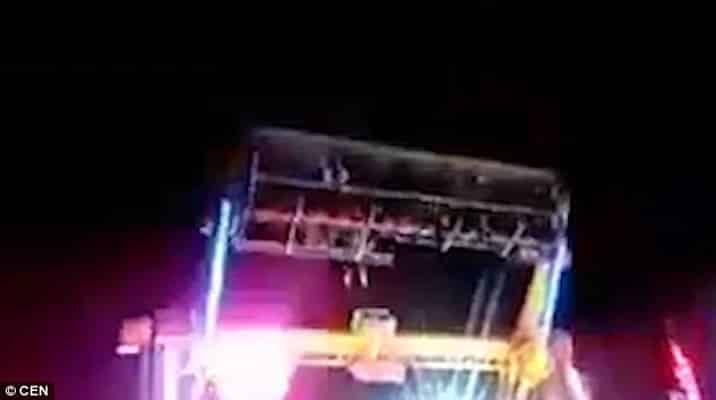 In the video captured by one of the fair goers, we can see that the ride “turns and thrills its screaming occupants before the carriage flips upside down,” described the Daily Mail. Unfortunately, one of its mechanical restraints failed, leading to the tragic accident.

The accident happened just three days after the opening of the yearly Penjamo Fair. 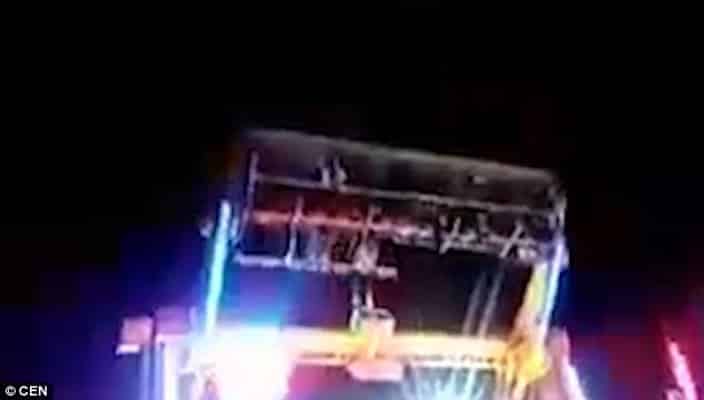 As of press time, the State Attorney General’s Office has confirmed that investigations are already ongoing as the authorities are trying to determine the accident’s cause.

Watch the video here but be warned – the footage can be distressing. 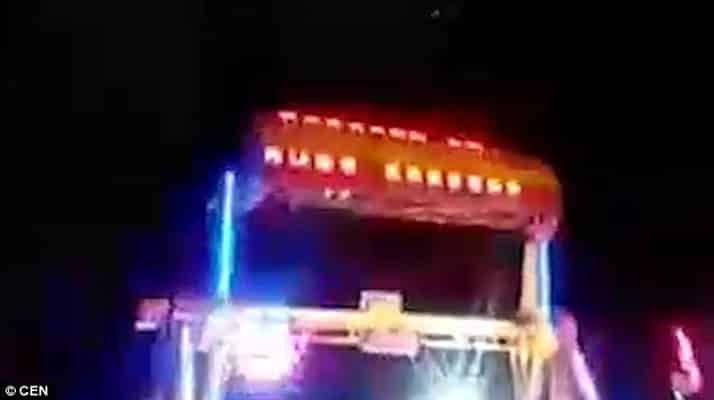 According to the authorities, they are currently in touch with the family although they have likewise confirmed that so far, no one has yet been arrested because of the incident.

The Daily Mail report also tells us that Albarran’s body has been brought to Irapuato for an autopsy. Meanwhile, Sanchez, her daughter, is “still in intensive care.”

We hope this would remind people, both those who love such rides and those who operate them, to prioritize safety at all times. It’s always horrible when what’s supposed to be a fun, entertaining time with family and friends ends up into a nightmare instead.