Earth is a wonderful planet and it has been proven time and again. Even so, wonderful scenes become even more breathtaking, especially when witnessed from a whole new perspective.

Take the Aurora Borealis, for example. It has long been considered a magical phenomenon ever since it was first discovered by early astronomers during the 15th century. Still, it managed to inspire awe in people like German astronaut, Alexander Gerst.

On August 10, the 42-year-old space explorer shared images of the incredible phenomenon from 400 kilometers above the Earth’s waters. 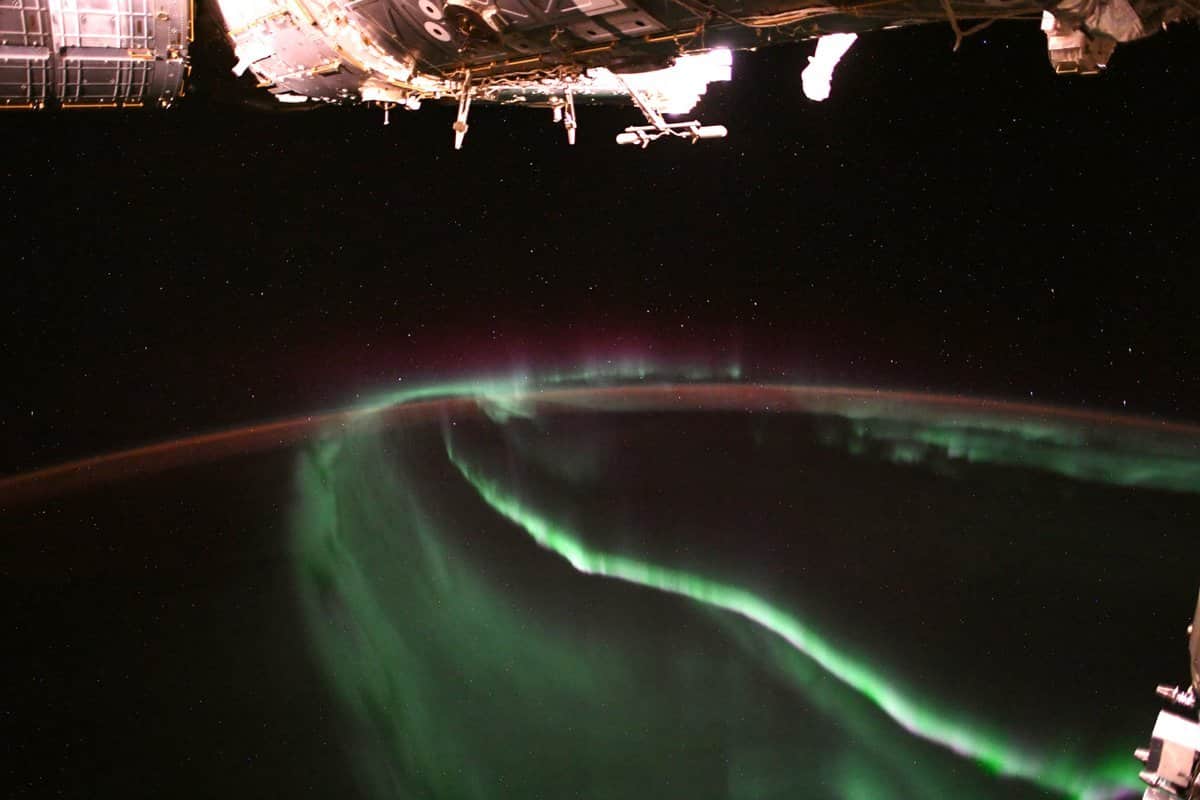 “Mind-blowing, every single time. I wonder what early explorers thought when they first saw an aurora without ever having heard about it…” Gerst captioned the image of the magical Lights taken from the International Space Station (ISS).

Galileo Galilei gave it its name in 1616: “aurora” from the Roman goddess of dawn and “borealis” from the Greek word for “the wind of the north.” The Southern Lights are called “aurora australis” and is best appreciated from Antarctica.

Explaining the science behind it, NASA said that the auroral lights are created by the Earth’s magnetic field. In fact, it is actually the planet deflecting magnetic waves (e.g. radiation) from space that tend to be harmful to humans.

What gives Aurora Borealis its colors?

Space.com explained that the varying colors are the effect of different particles bouncing off atmospheric gases: yellow and green for oxygen, red, violet and the rare blue for nitrogen. It is also affected by the altitude at which the particles collide with molecules of the gases, which makes it appear like a curtain of light above the Earth.

Northern Lights are best beholden in northern Canada and Alaska, but astronauts have the rare privilege of seeing them from space.

Isn’t it wonderful to think that this magical curtain of light occurs on our beautiful planet? Share this article if you agree.