Nothing is impossible for someone who works hard to get what he or she wants in life. This was once again proven by a 75-year-old woman who graduated from college recently after her attempt to finish her education was thwarted by the Vietnam War several decades ago.

Phuong Truong recently walked down the stage to receive her college diploma, finally fulfilling something that she had long wanted. After all, she could have earned her bachelor’s degree long time ago in her homeland Vietnam, if not only because of the war that erupted at the time.

Phuong Truong was only waiting for her final exams before she could earn her college diploma when the Vietnam War erupted. 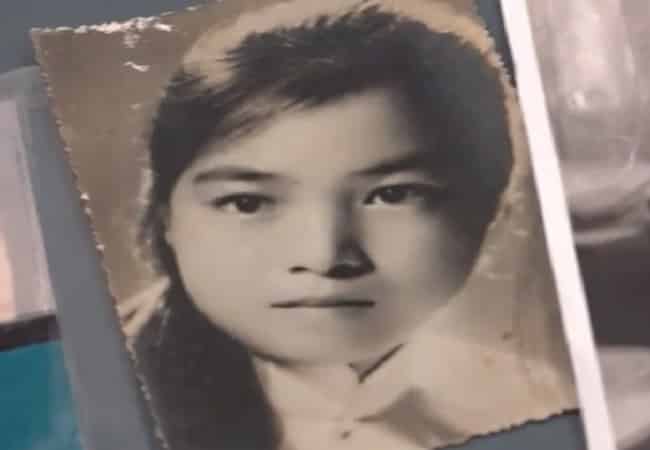 Truong was already set to graduate from college back then, just waiting for the final exams before completing her degree, when the Vietnam War happened. Because of the bloody part of history, she was forced to give up her dreams and work instead. Besides, she had to fend not only for herself but her seven other siblings, too.

After working as an accountant for a Vietnamese electric company for 32 years, Truong migrated to the United States in 2007. In 2012, she was eventually granted citizenship and she felt it was high time she fulfilled a long overdue dream: to go back to school and finally earn that bachelor’s degree.

“I like studying. Takes me four hours a day to go to class. I’m always present, not absent.”

As she had to support her siblings, she had to work and let go of her desire of earning a bachelor’s degree. 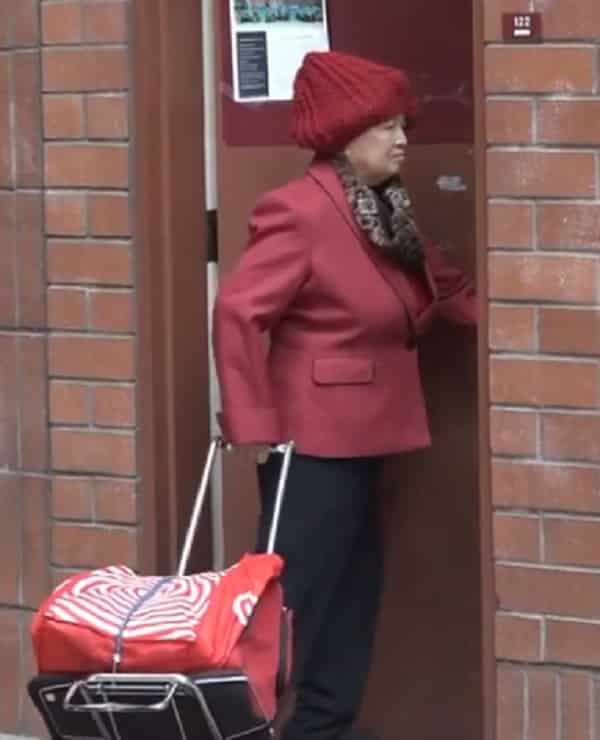 After years of religiously attending her classes, Truong finally graduated from Cal State Long Beach recently. At 75-years-old, she became the eldest to graduate from her class, and her sheer determination to fulfill a lifelong goal definitely became an inspiration to her fellow students.

“It’s showing us, the future generation, that we can accomplish things if we work hard enough and want it enough.”

Truong showed us all that it’s never too late to pursue our dreams. 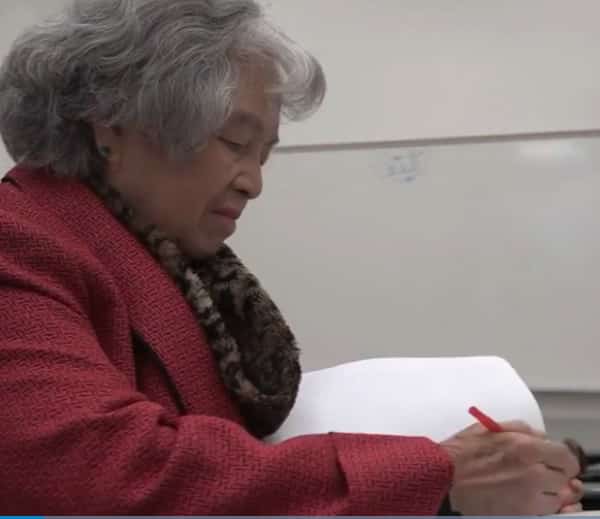 Meanwhile, despite fulfilling her goal, Truong could not help but feel sad to a certain extent. After all, with Cal Long Beach having been a part of her daily routine for years, the place and the people there have definitely become ingrained in her system.