It’s been a couple of years since British fashion-designer-turned-cake designer Debbie Wingham created a cake worth $75 million. However, her catwalk cake still holds the distinction of being the world’s most expensive cake.

The cake was actually commissioned by a family from the United Arab Emirates. Although the family’s identity was never revealed, their over-the-top cake got a lot of media coverage. Wingham had signed a non-disclosure agreement with her client. She could only say that the cake was showcased at the joint birthday and engagement party of the client’s daughter.

You’d be too scared to eat a cake that’s full of diamonds! 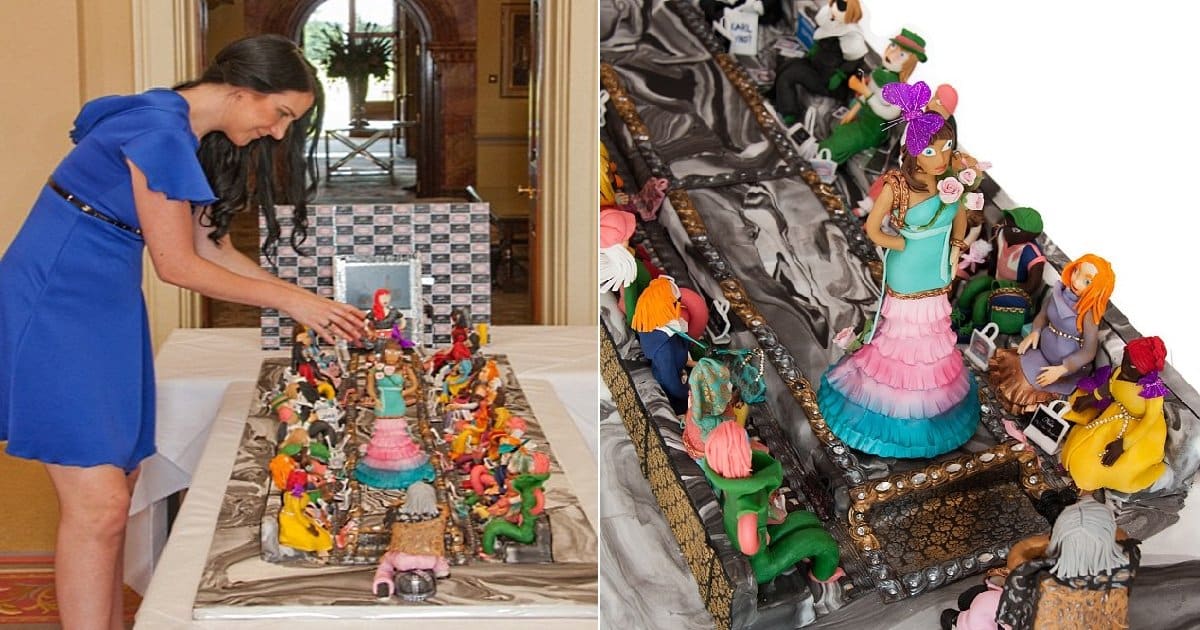 The cake was set up to look like a fashion show catwalk — complete with models, the paparazzi, and audience members. It depicts a vibrant scene straight out of Fashion Week. It’s an explosion of colors and shiny things. 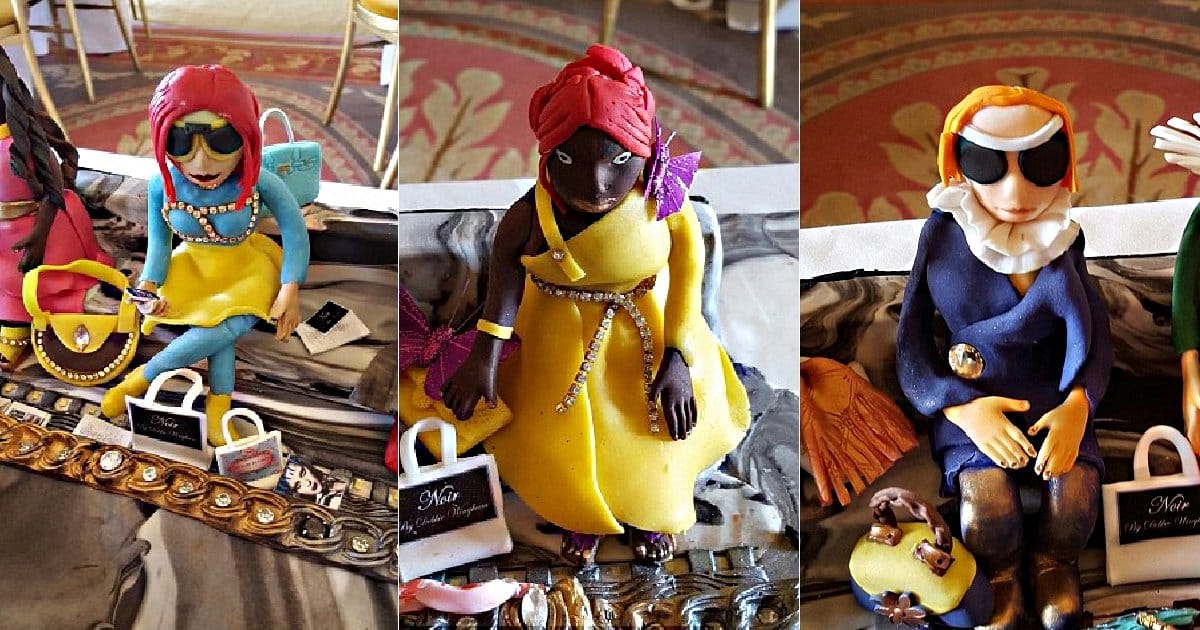 Indeed, Wingham revealed that the six-foot long cake took more than 1,100 hours to make. Each and every character on the cake is edible and were hand-sculpted. A closer look at each figure reveals that every little detail was crafted with so much care. Each of them is dressed in couture clothing. They even have accessories such as jewelry, sunglasses, and handbags.

People are still curious about who ordered this cake. 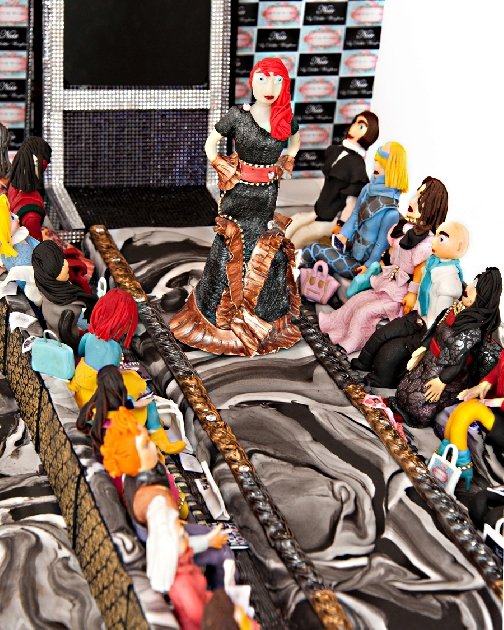 As you may have guessed, the jewelry worn by the catwalk cake characters are real diamonds.

It was revealed that the aforementioned 17 stones alone are already worth more than $45 million. Other gems such as amethyst and emeralds are also included.

The attention to detail is remarkable. 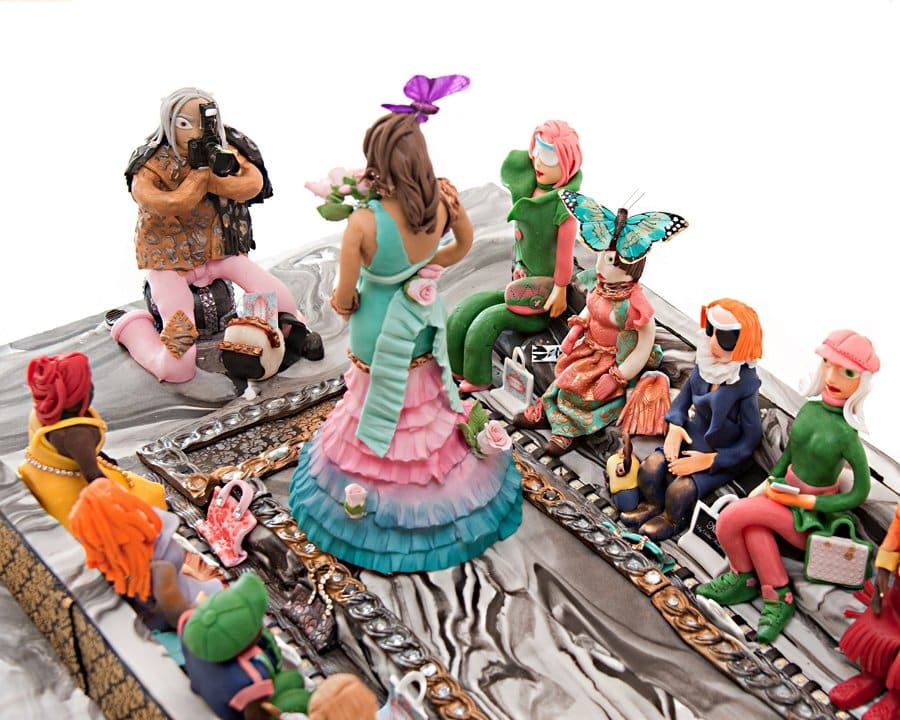 Meanwhile, the runway area on the cake is adorned with 400 one-carat and 73 three-carat white diamonds. To top it all off, there are 75 three-carat black diamonds.

Watch: The making of a multi-million dollar cake.

The cake is no slouch in the taste department either. It was made with high-grade ingredients such as Madagascan vanilla bean, chocolate truffle cream, and strawberry conserve.

While a lot of people were in awe of the cake, there were also those who thought otherwise. Some have pointed out that the money could have been used to help the needy. Then again, what can we do? People who have so much money have the right to spend it the way they want.