We’ve all heard about cockroaches having the ability to survive for weeks even without its head. It turns out, there are more creatures on this earth that possess zombie-like characteristics, particularly the ability to continue living or moving hours after its death.

Read on and learn about 6 terrifying zombie-like animals that can continue for hours even after they die. 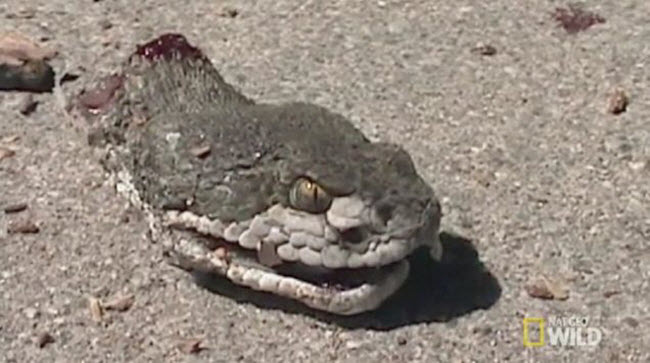 You’d think you’ll be safe after decapitating a snake and surviving a snake attack, but you’re wrong. Turns out that even after having their heads chopped off, snakes can still bite and attack. A living cobra is something to fear but that doesn’t mean the fear should stop once it’s dead.

Snakes have a quick reflex to bite and deliver venom to its prey as a reaction to threats. They also have these heat-sensitive pits located on both sides of its face, which helps in signaling threats. Once your hand gets near its decapitated head, it can still detect heat and make the head react by biting. Lesson to learn here is to better leave a decapitated snake head alone and go celebrate your victory somewhere else. 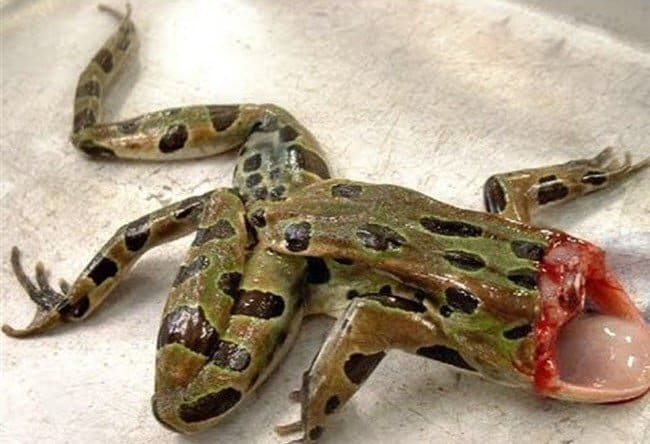 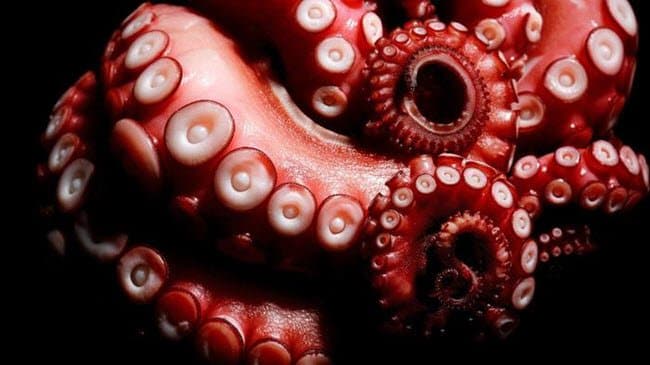 Eating live octopus is a thing in Korea. Weird as it sounds, it only shows that octopuses are awesome yet terrifying. Just imagine having an animal fight its way while being pushed down your throat!

Octopus tentacles are persistent and that’s because the tentacles have its own control and the brain is not needed for movements, unlike humans. The tentacles are home to over half of the mollusk’s central nervous system neurons. 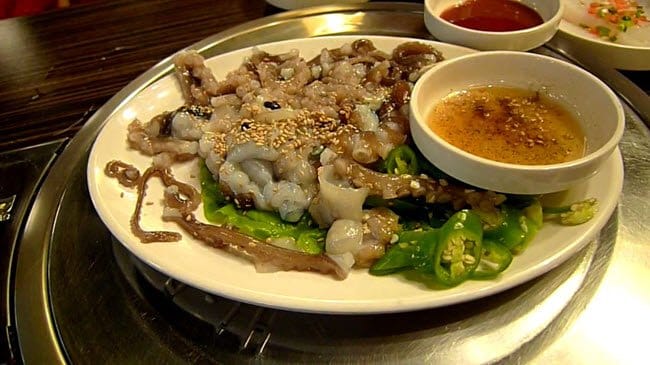 Turtles and their enduring hearts 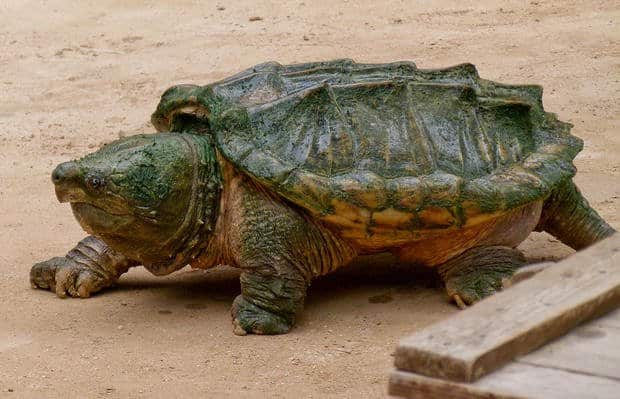 The heart of a snapping turtle 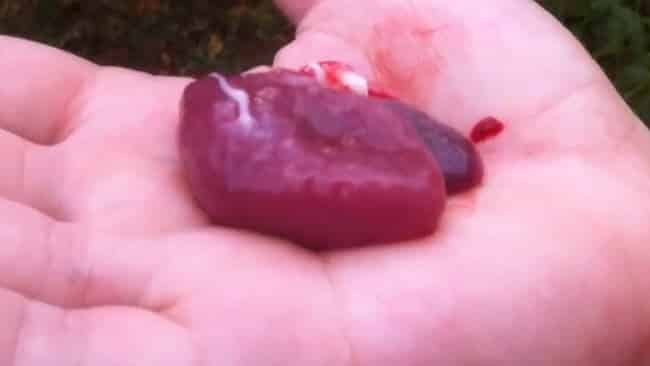 This is possible since reptiles like turtles have their own pacemaker cells in their hearts which means they may not need the brain to continue pumping. In addition, turtles are used to having their oxygen supply cut when they go for a dive for long hours. The anatomy of the heart and its ability to endure hours oxygen makes a turtle heart strong. 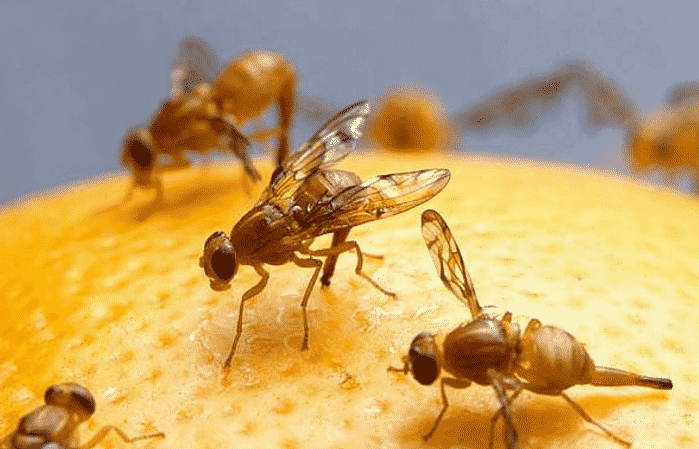 Just like the frogs and cockroaches, fruitflies are capable of survival several days without its head. This zombie-like characteristic is possible because these insects somewhat have a “spare” brain somewhere in their bodies that help them live and carry on normally. 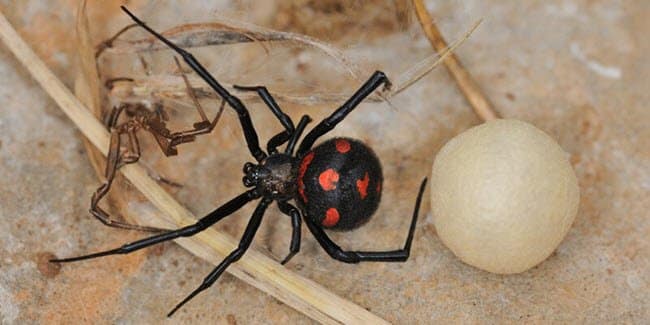 Male spiders are unfortunate as they could end up dead when having sex with females. But some species have found a way to get revenge – with zombie penises. A male spider usually has two penises. During sex, it’s either it breaks off the organ by itself when escaping death or will have the female do it for him. Either way, the zombie penis stays inside the female continually shooting sperm to impregnate her.