While there is no denying that apocalyptic zombie-themed TV shows and movies are popular nowadays, some people have come to assume that zombies may not be fictional after all. With several reported instances wherein animals have been spotted behaving as if they were dead creatures walking, is the zombie apocalypse at hand?

Several people from across America have reported encountering what is now dubbed as “animal zombies.” According to these eyewitnesses, the animals, such as coyotes, foxes, and others, appeared ragged and as if they had emerged from their graves, pretty much the same with how the human zombies featured on TV and in the movies look like.

Eyewitnesses across the U.S. have reported seeing animals behaving as if they were zombies. 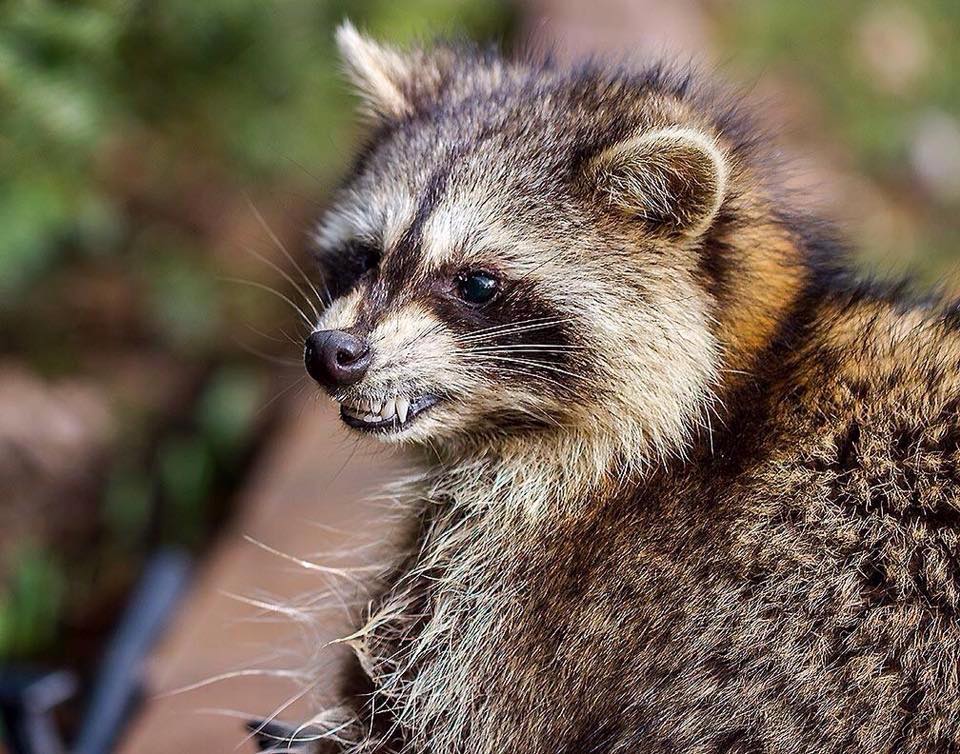 “The thing looked possessed. He was hissing and showing his teeth. Rather than being scared of me, it looked like he was provoking a fight,” said Joe Evans of Ohio as he recalled his spine-tingling encounter with a horrendous-looking raccoon in his backyard.

Apart from drooling, the said animals are said to have displayed frightening aggressiveness. 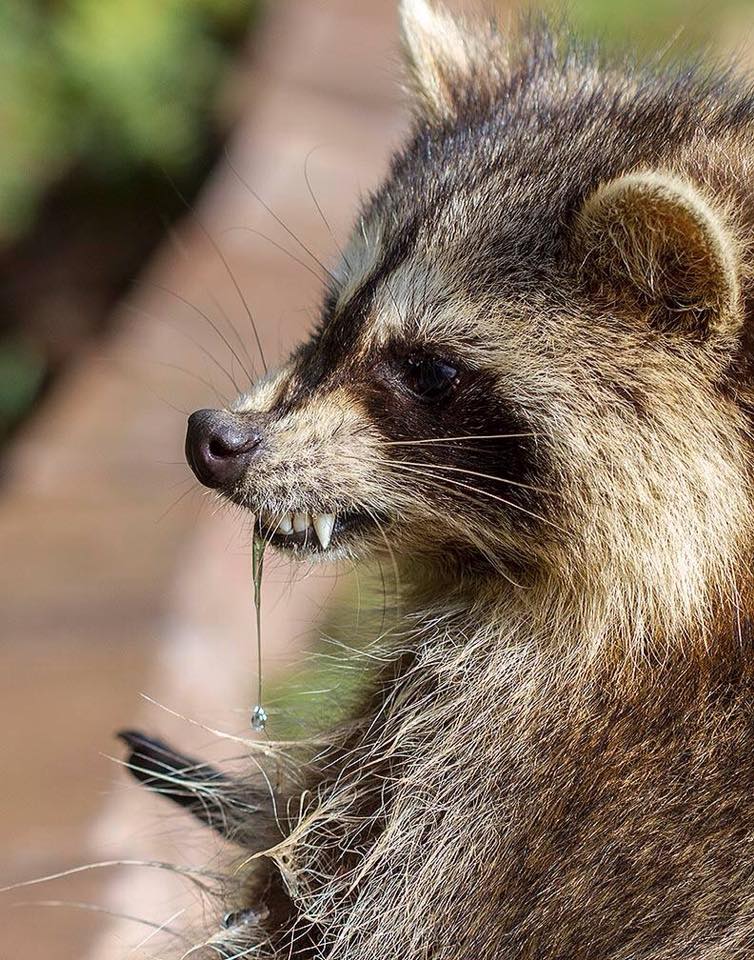 Photographer Robert Coggeshall, also from Ohio, had a frightening experience with a raccoon as well. Not only did he come face-to-face with the “animal zombie”; it chased him and his beagles, too!

“He would be on his hind legs and just fall over backwards in a zombie trance,” Coggeshall said.

On the other hand, a 5-year old girl in Westchester County was attacked by a rabid coyote that came through an open gate from an open field. According to the victim, Natalia, the animal was running fast as if it were a cheetah until it finally sank its teeth into her arm.

“I didn’t scream, I didn’t panic…It hurts a little bit, but I am feeling better,” she said in an interview.

An off-duty police officer who came to the rescue of Natalia was also bitten by the coyote after grabbing it by the neck. When help came, the animal was finally shot and killed.

Both Natalia and the police officer have been treated for rabies exposure.

Are these strange-acting animals a precursor of the zombie apocalypse? 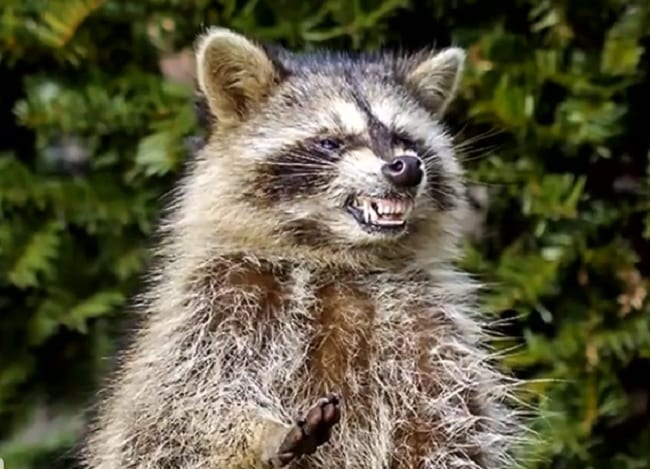 Are the animals really zombies? Have they been infected with the virus that turns humans into walking dead, just like in the movies? If Tara Smith, a professor of epidemiology at Kent State University in Ohio, is to be believed, the answer is no. Rather, the animal expert believes that the animals have been infected with either rabies or distemper. Hence, she cautioned the public to never come close to animals if they appear to have rabies infection.

“Rabies is 100 percent fatal in humans if it is not treated before symptoms appear. They are drooling. They seem like they can’t control their bodily movements. It is difficult to watch,” Smith said.