The contention over who the best child in the family is, between the eldest to the youngest, has finally been proven by science to silence the long-standing dispute once and for all.

There have been a lot of debates going on as to whether the eldest, the middle, or the youngest child takes the cake for being the all-around number one, and according to five reasons backed by science, the eldest child takes home the medal.

Unfortunately for the younger siblings, these five reasons are based on science, and have a greater ring of truth about them:

#1. Eldest children are typically more loyal to the family, more responsible, and are focused on achievement.

The oldest sibling often follows the parents’ lead when it comes to caring for the younger ones. Tasked with looking after the children than come after them, the eldest child develops responsibility early on, and becomes an achiever as a result, Jeffrey Kluger, Time Magazine senior writer says in his science-backed book, “The Sibling Effect.”

#2. Eldest children are rule-followers, while the younger ones tend to be rebels 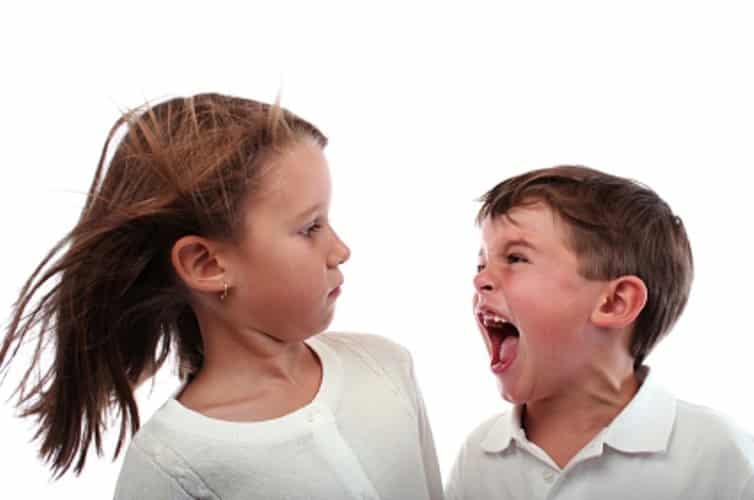 In a 2003 study conducted by child psychologists in Belgium, it was concluded that first-born children were found to be more conventional, competitive, and responsible, whereas the children that came after felt the need to “distinguish” themselves by being playful, mischievous or rebellious. 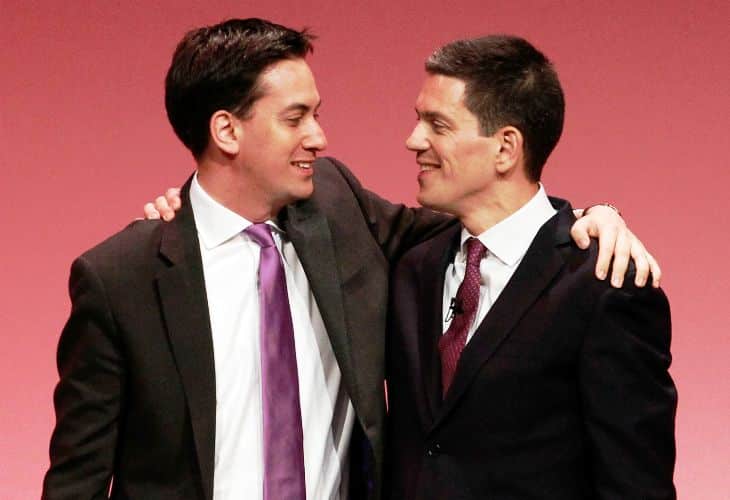 Looking out for younger siblings, eldest children develop a sense of responsibility at a younger age, which in turn transforms into leadership skills early on in their lives. As a consequence, they are more ambitious, as well as results and goals-oriented, leading to better success in the workplace. 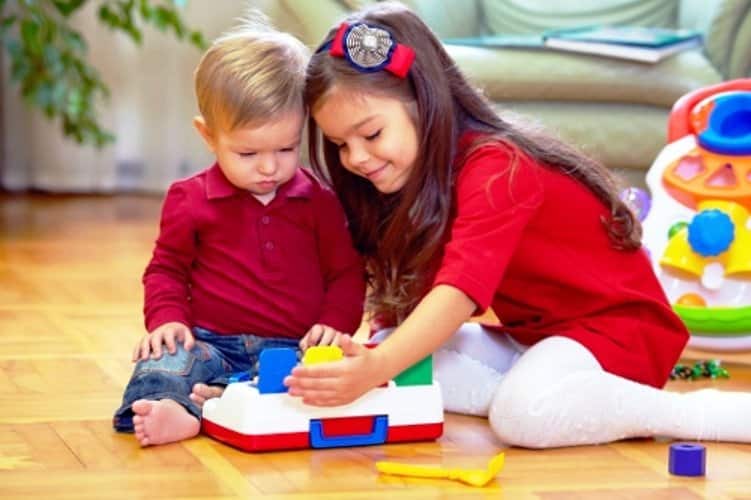 Based on a 2007 study in Norway, eldest siblings have an average IQ that is 2.3 points higher than their younger brothers and sisters. It is theorized this results from having taught their younger siblings as they were growing up, helping the eldest children to retain information longer.

#5. Older siblings are nicer in general 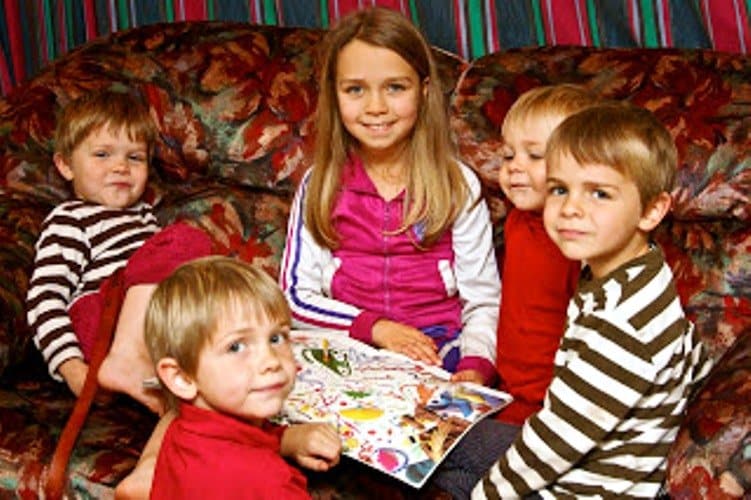 Source: Back to Ancient Ways

The Journal of Research in Personality published its 2015 findings on birth order associations, which pointed out that first born children are more agreeable, more diligent and dedicated, and generally less neurotic than younger siblings.

On the other hand, with the difference of personalities between eldest children and their younger siblings, it often makes the perfect recipe that leads to hilarious trouble-making results.