The “10-Year Challenge” has stirred people across the world and once again, we are seeing this new form of challenge sweeping across the globe. A lot of people are posting their appearance comparison between 2009 and 2019.

Some post about their house, pets, and other things that are at least ten years old. Others, however, took a hilarious approach.  Here are 35 funniest memes that mock the “10-Year Challenge.” 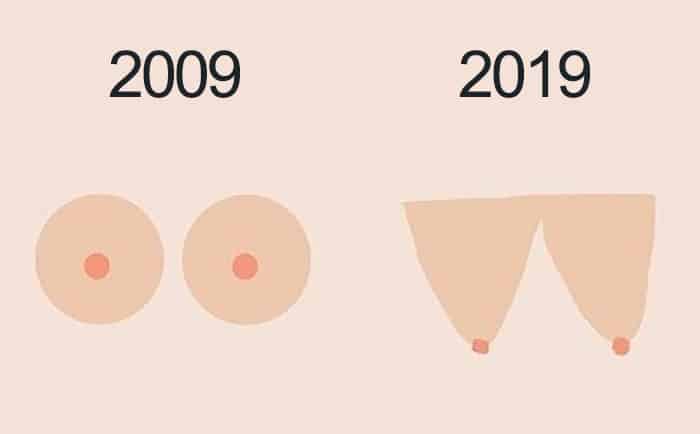 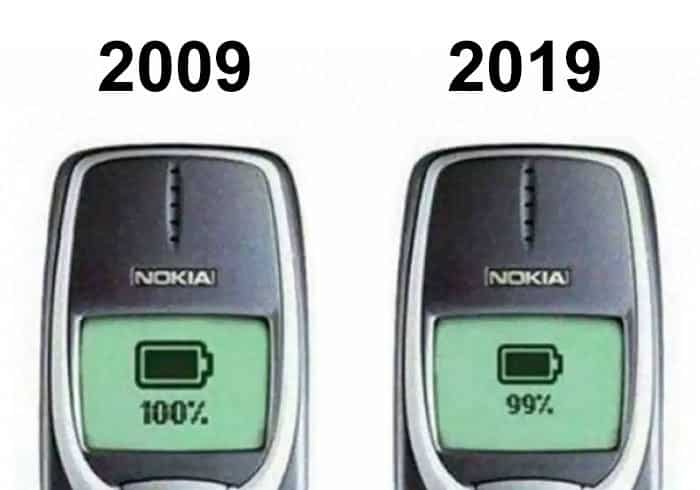 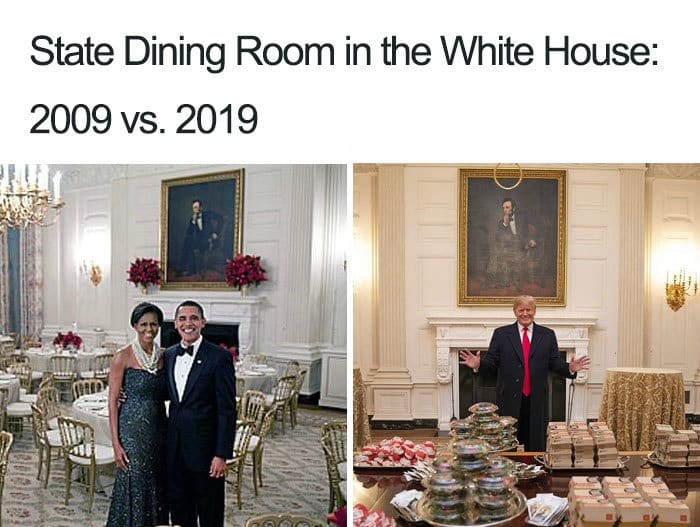 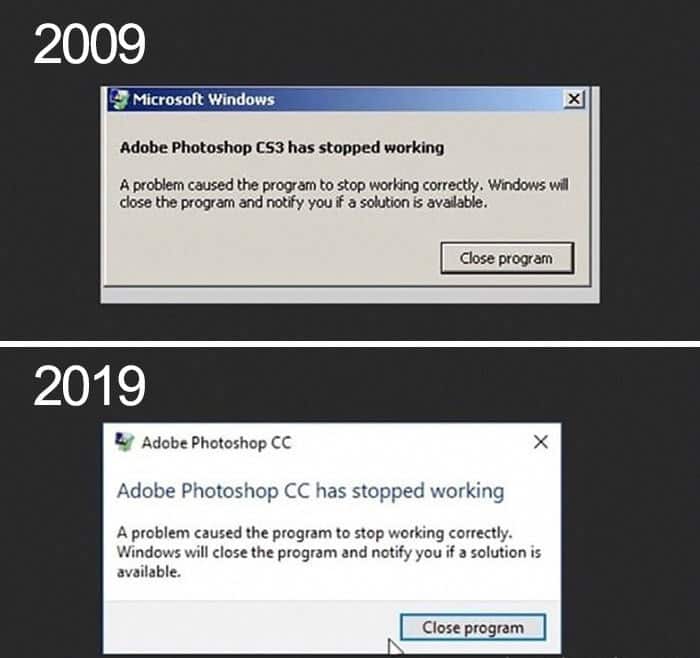 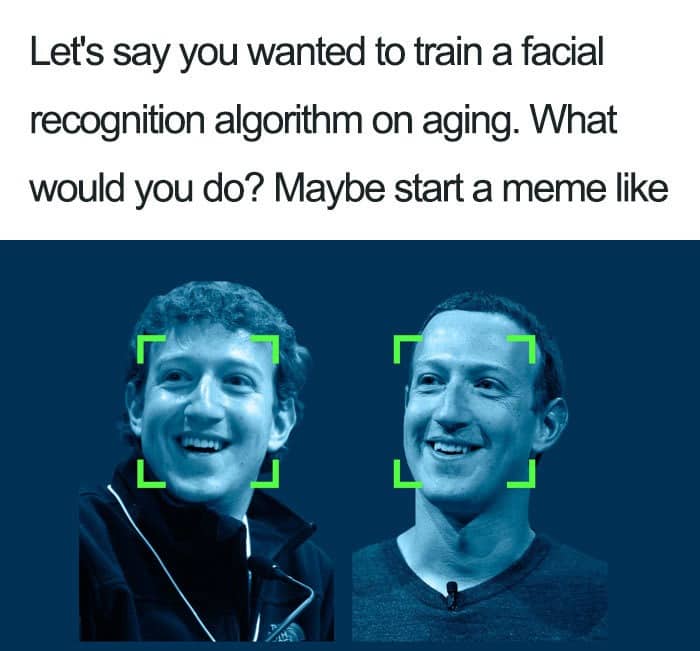 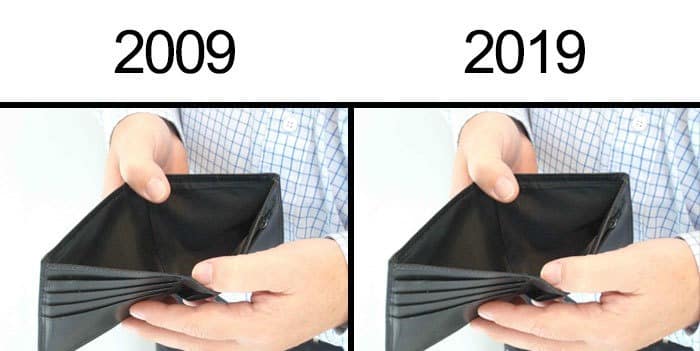 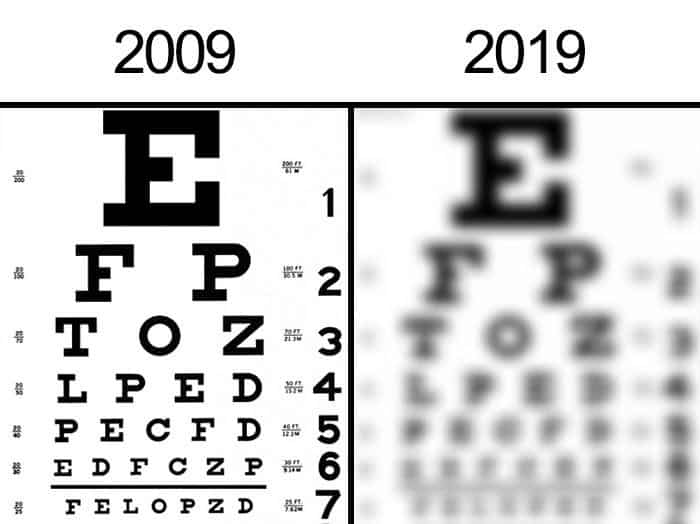 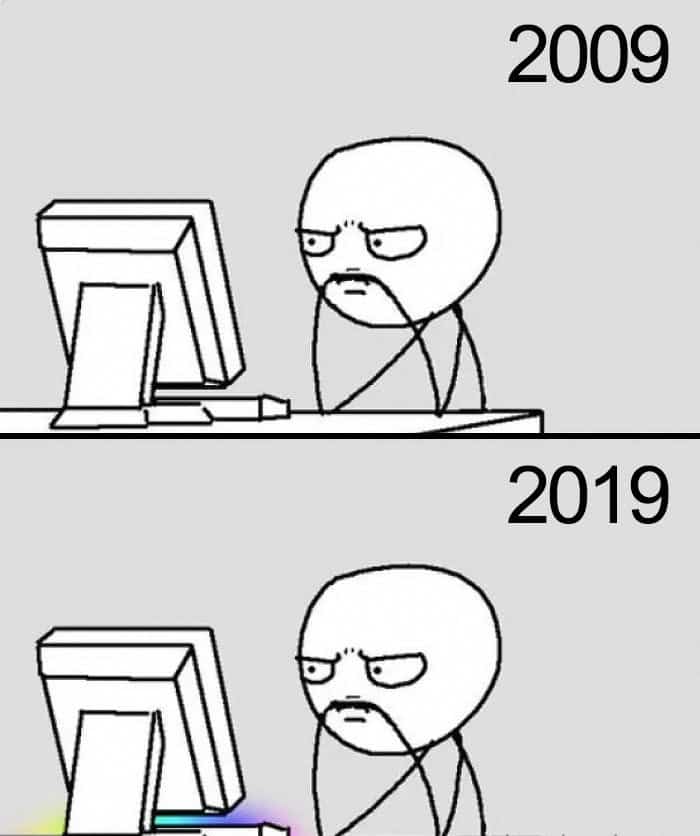 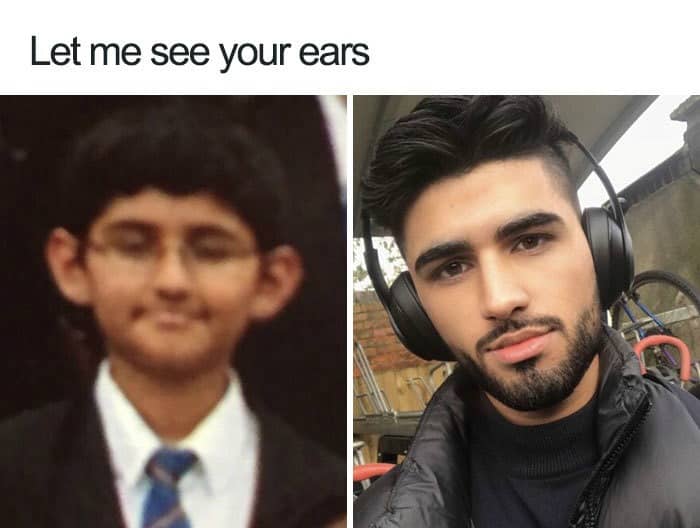 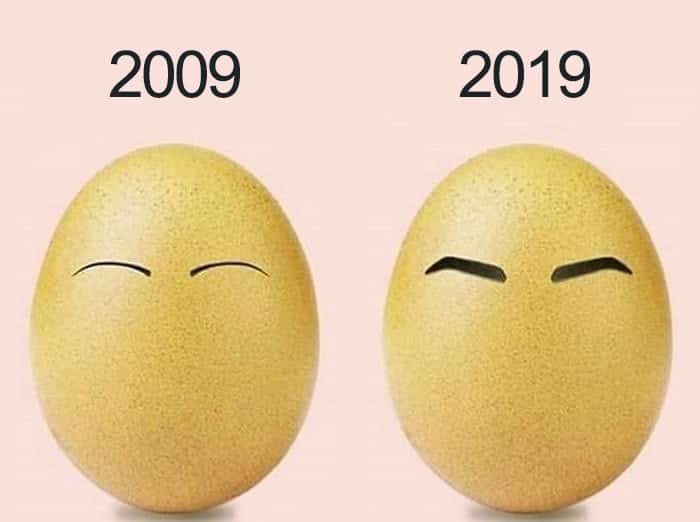 In the latest social media craze, people are sharing photos comparing how they looked ten years ago with how they look today. The viral fad has attracted everyone from celebrities to environmentalists seeking to highlight the impacts of climate change. 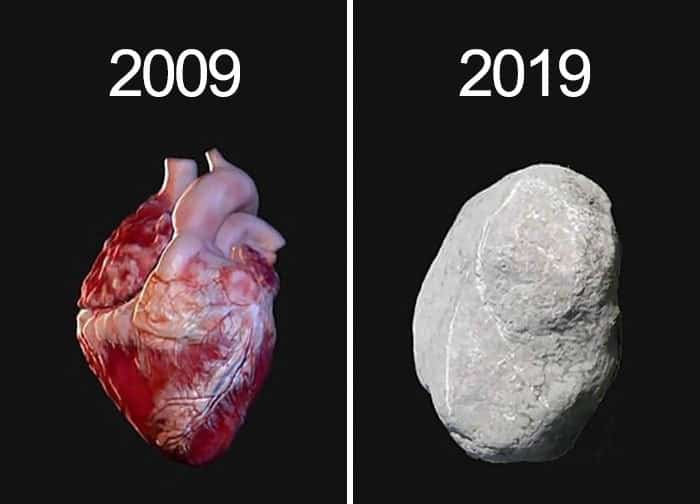 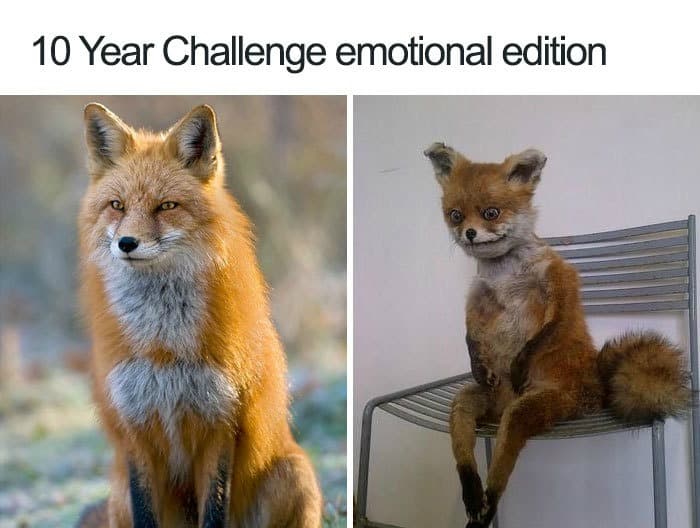 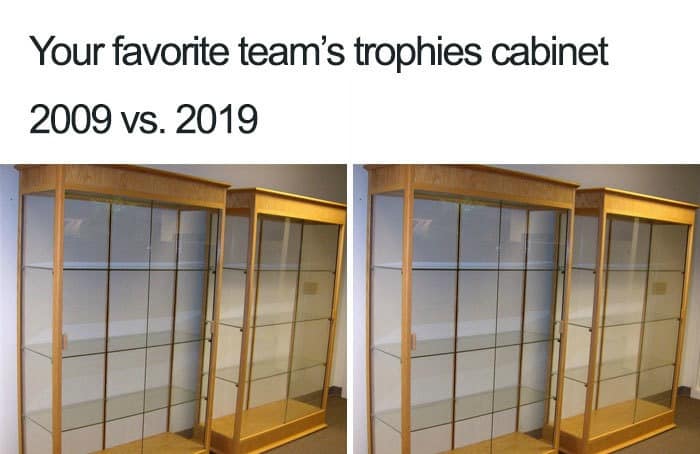 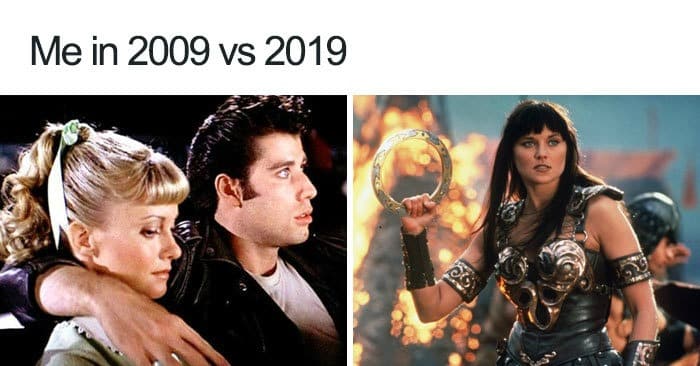 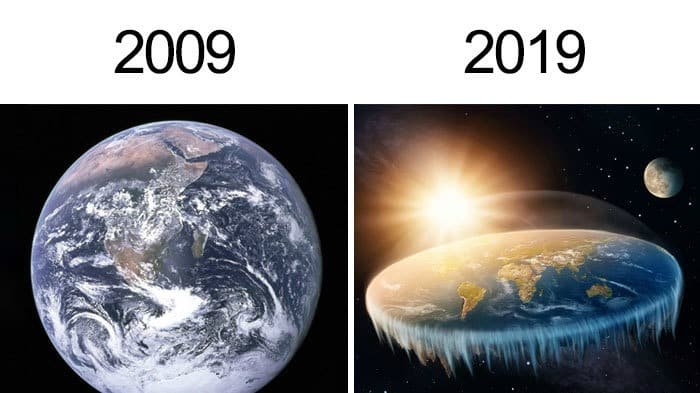 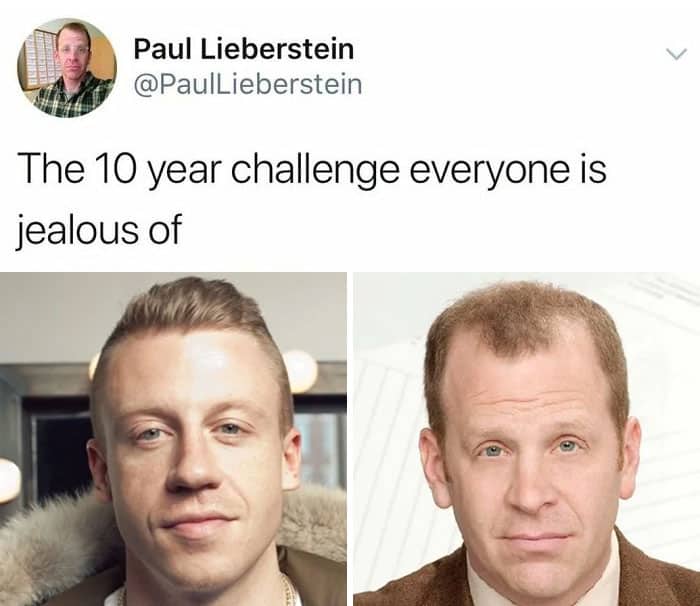 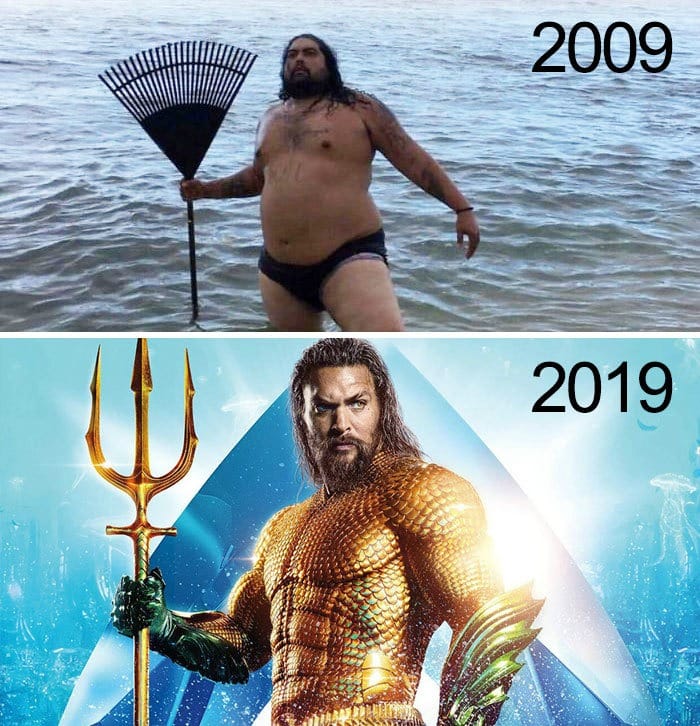 The #10YearChallenge is simple. All you have to do is post photo of yourself that was taken from 2009 and put it next to your recent one. The idea was supposed to show how much you have changed for ten years.

Although millions have taken part, many thought that the challenge was nothing but a self-absorbed concept. To make a change, people have taken a different approach, from reflecting on more significant changes to making fun out of the hashtag. 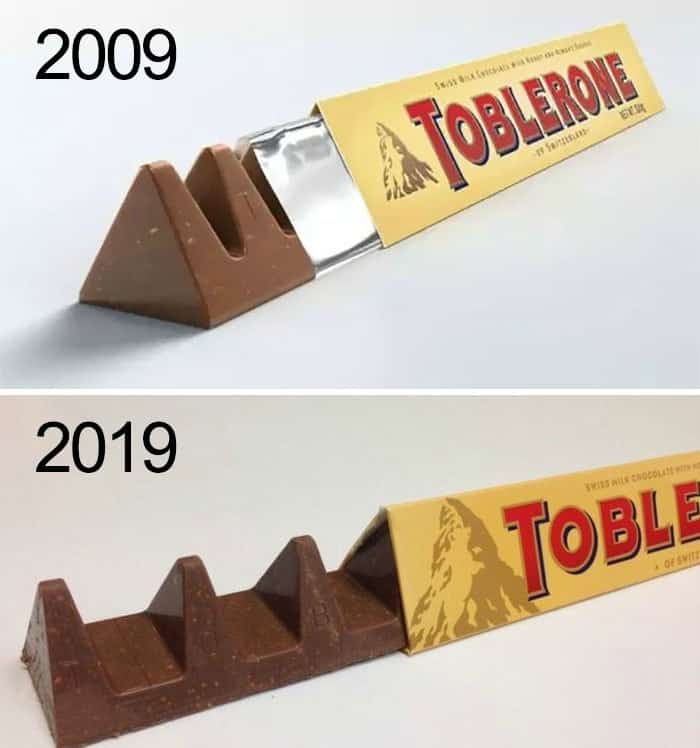 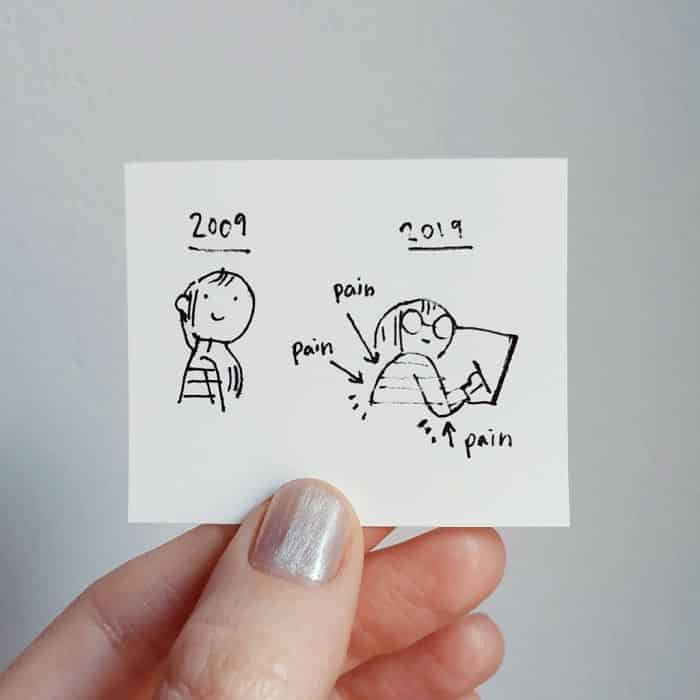 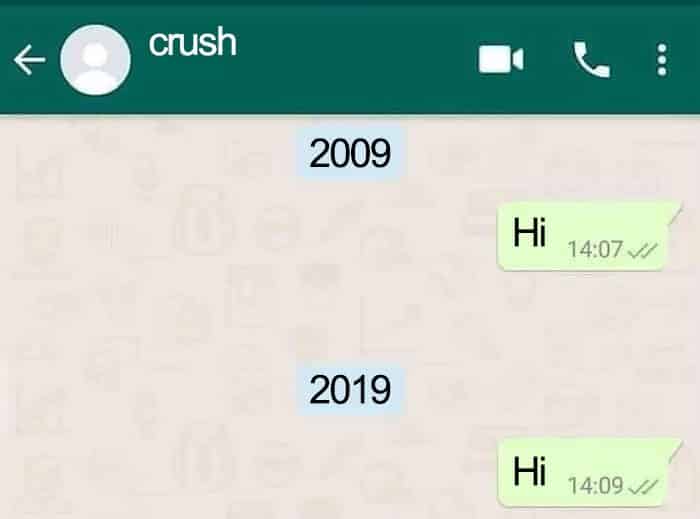 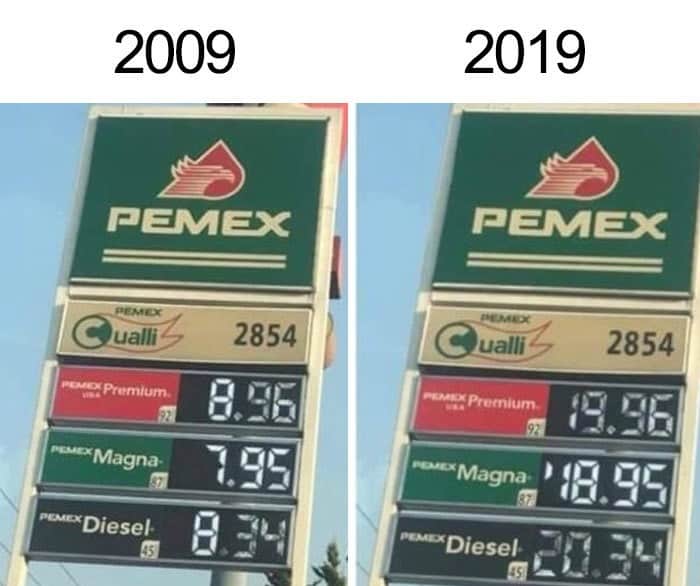 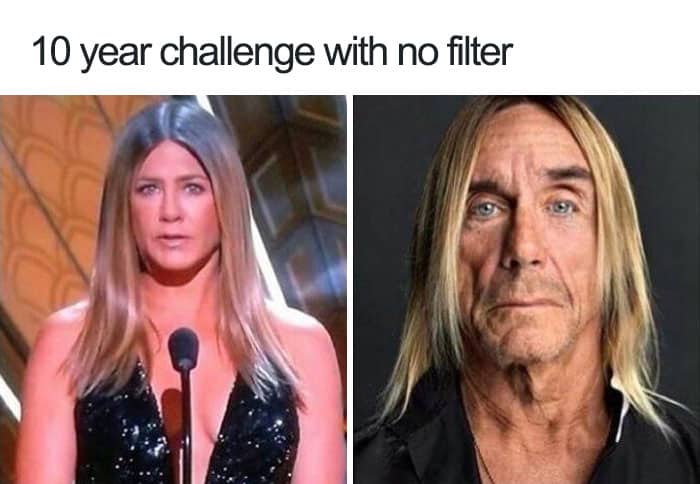 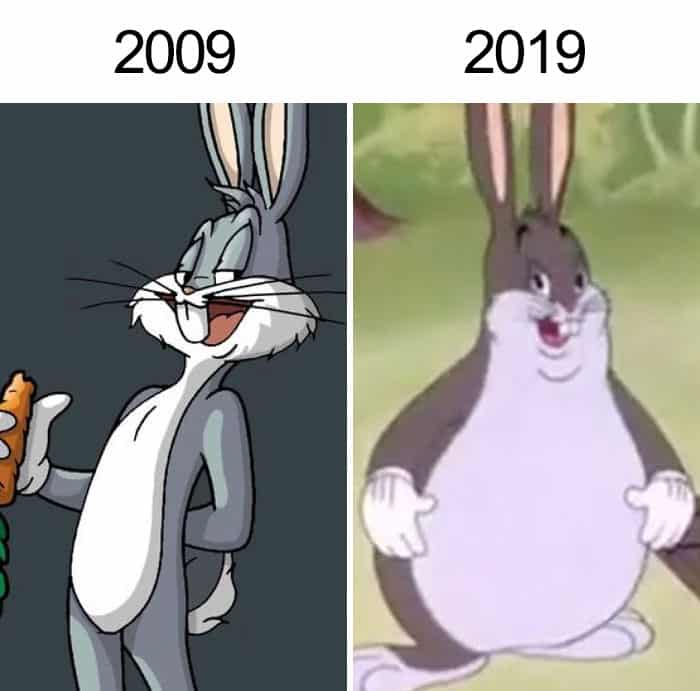 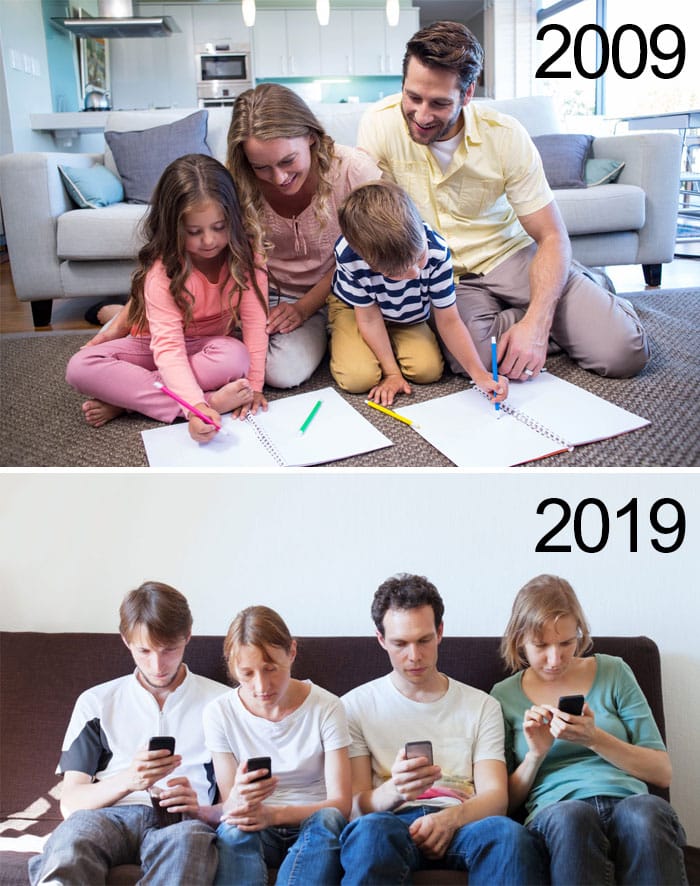 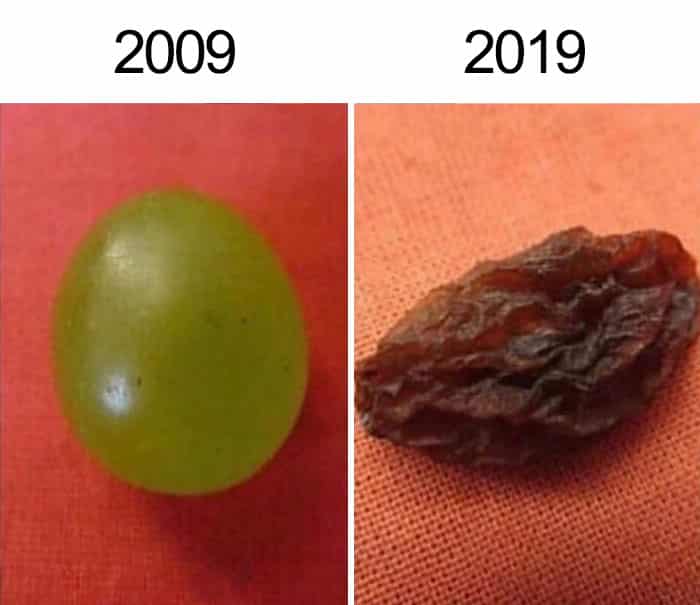 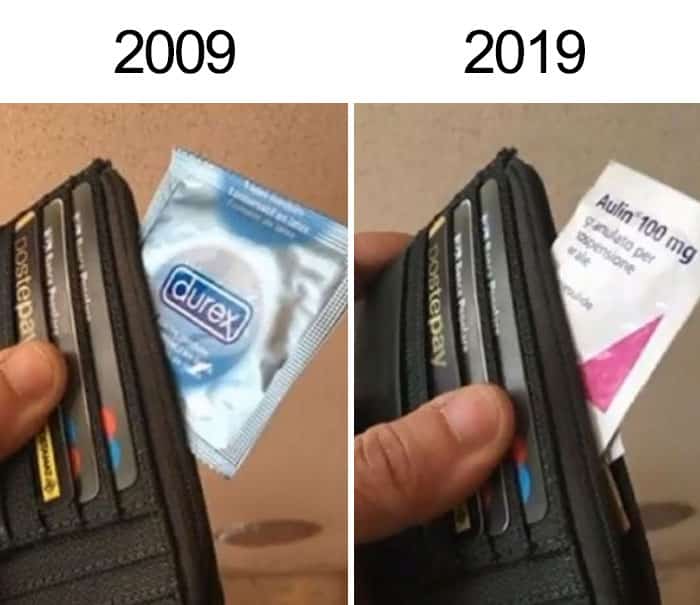 But just like any “challenges” on the internet, there is nothing challenging about the “10-year challenge.” Many even believe that this “challenge” was created so the narcissist would have the chance to fish for compliments.

After all, what is so challenging with posting an older picture of you and a recent one? Oh, so people would say that you either bloomed into an incredibly attractive person or that you have been blessed with good looks since before. Take your pick. 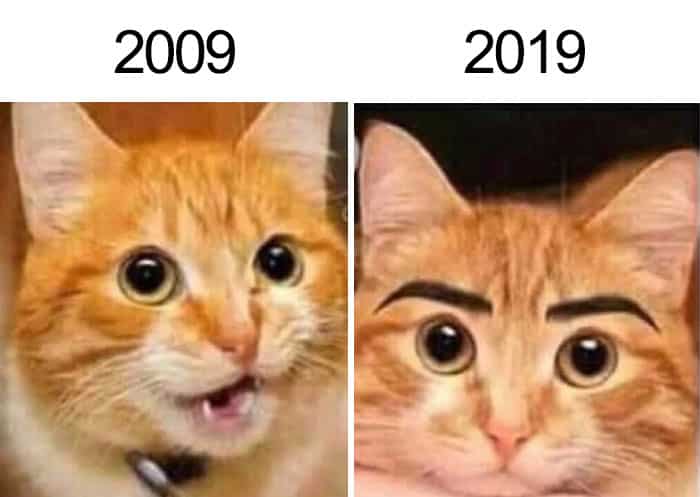 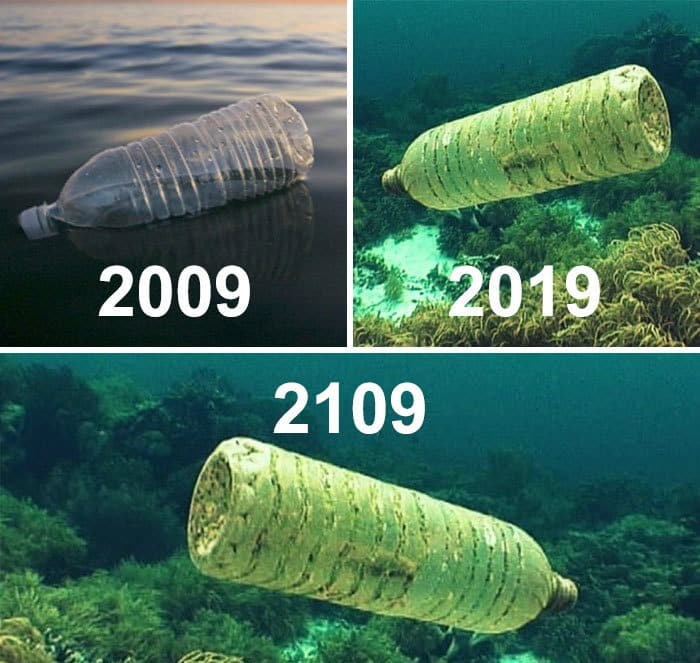 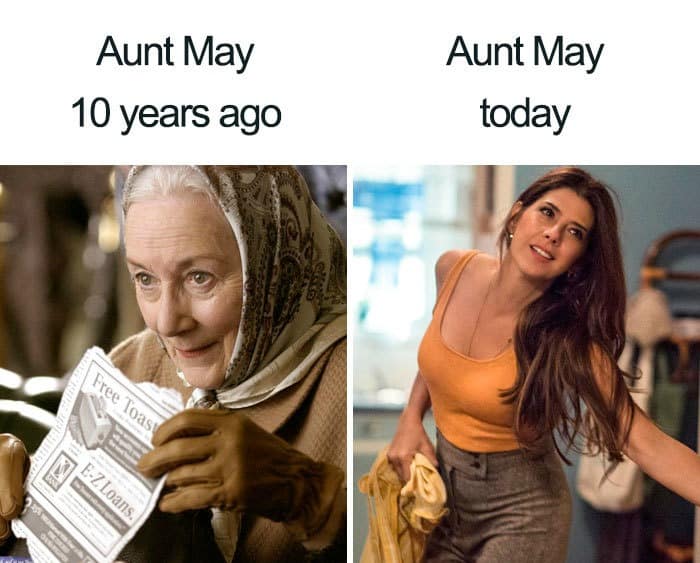 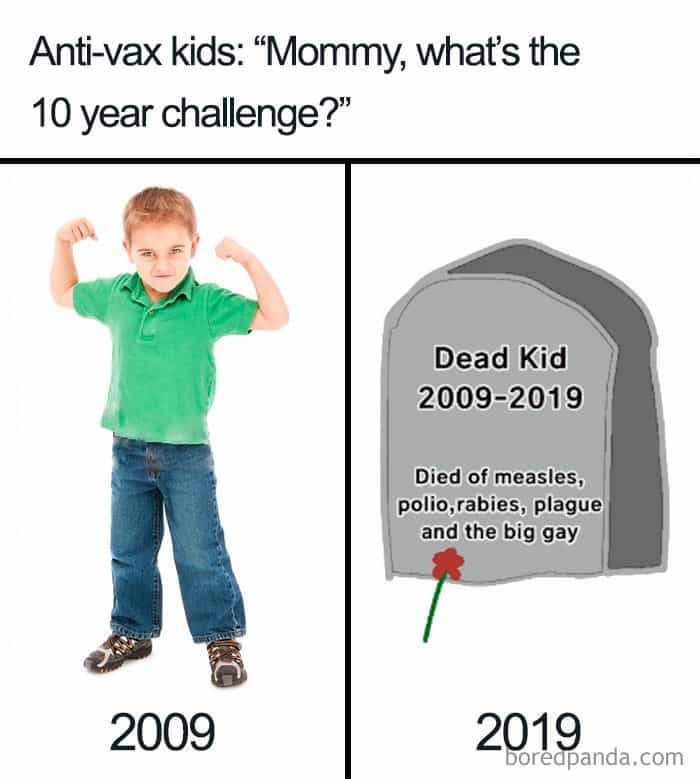 Now, people are making the “10-year challenge” more fun and less fishing for compliments. So instead of posting photos of themselves looking young as ever, or even better than a decade ago and hoping that people would notice, some decided to mock the challenge, and the results are quite eye-opening and funny at the same time.

I prefer these photos than the ones on my news feed hands down.