We all saw those “wanted” posts on social media and wondered how the perpetrators would feel seeing their faces on screen. As it turns out, not all are bothered by it at all.

In fact, one man even had the guts to comment on his own mugshot after police posted it on Facebook. The wanted man and authorities then had a hilarious conversation on the platform. 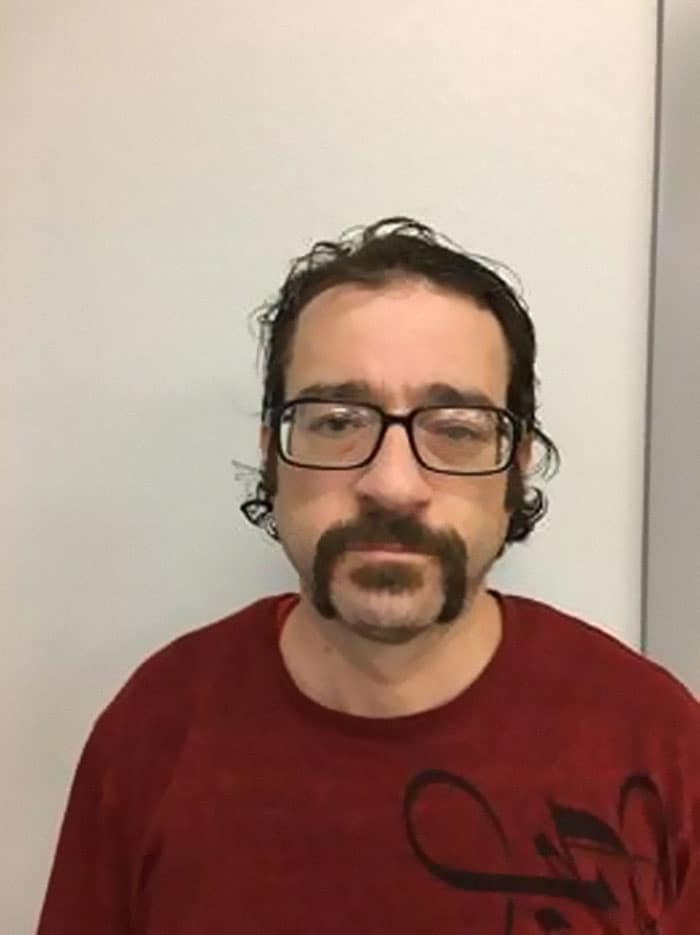 When Richland WA Police Department shared a post about Anthony Akers, the latter assured them that they will see him soon.

The exchange got even better when the Richland Police Department played along, by offering Akers a ride when he didn’t show up and reminding him of their business hours.

Akers thanked the police department and said he had “a couple loose ends” to tie up before he stopped by the department since he will be gone for a month. He then added that he “should be in there in the next 48 hours.”

After two days, curious netizens started to ask the police department if Akers had finally turned himself in, to which they replied that he had not. 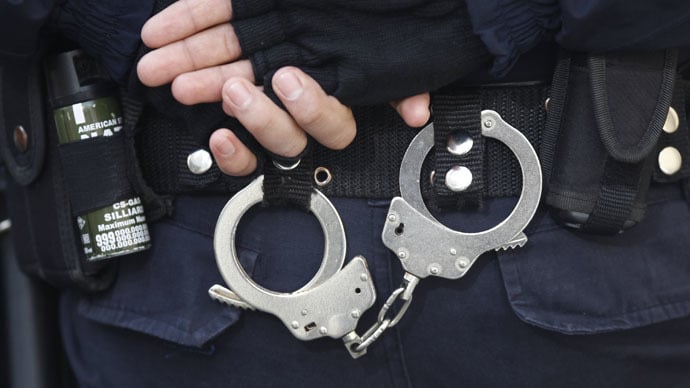 The police decided to respond with another post, days after Akers promised to turn himself in.

“Dear Anthony, is it us?” the Richland Police Department asked. “We are beginning to think you are not coming.”

“Dear RPD, it’s not you, it’s me. I obviously have commitment issues. I apologize for standing you up, but let me make it up to you. I will be there no later then lunchtime tomorrow, I know you have no reason to believe me after what I did to you, but I promise that if I don’t make it on my own by lunchtime tomorrow, I will call for a ride to assist me with my commitment issues. Thank you in advance to your response if you are patiently giving me another chance with us, I know I don’t deserve it.
P.S. You’re beautiful.”

Despite reasonable doubt from both the police and people eagerly reading the comment thread, Akers stayed true to his word and did indeed turn himself in.

Of course, he had to share a selfie of himself at the police station. 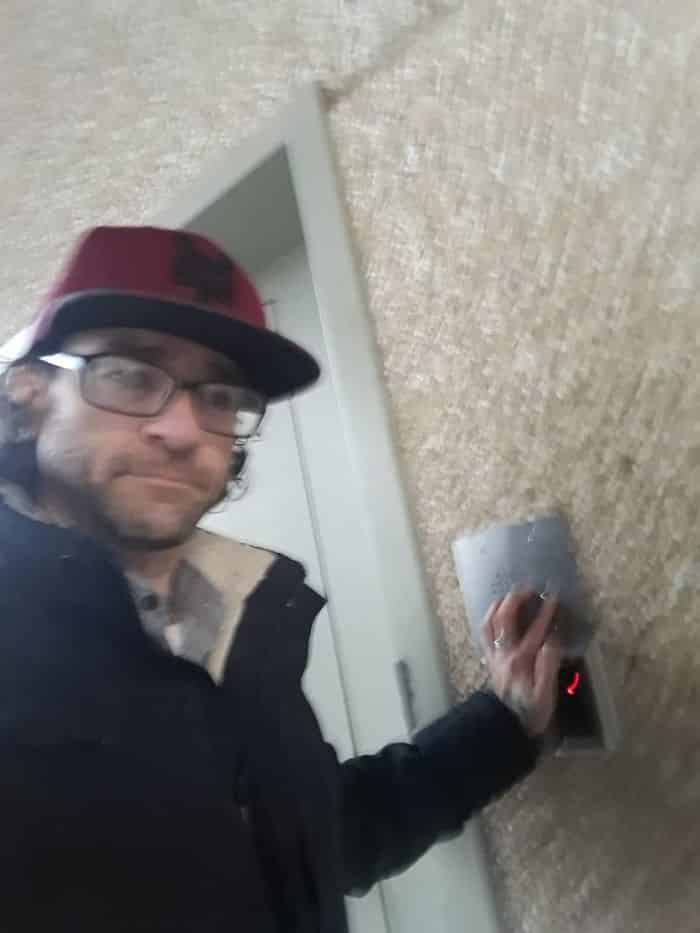 “Here for our date sweetheart,” he wrote.