Because it happens to be the Christmas season, the North Pole is again quite the trending topic. It is after all, where Santa, Mrs. Santa, their merry little elves and reindeers take residence. The North Pole is also the true north, the place where all longitude lines converge.

Apart from this though, what else is it about the North Pole do we know? You’d be surprised at the number of trivia on the North Pole, you just might end up being the smart aleck at your Christmas party.

15. Did you know that there’s actually more than one North Pole?

14. No one owns the North Pole 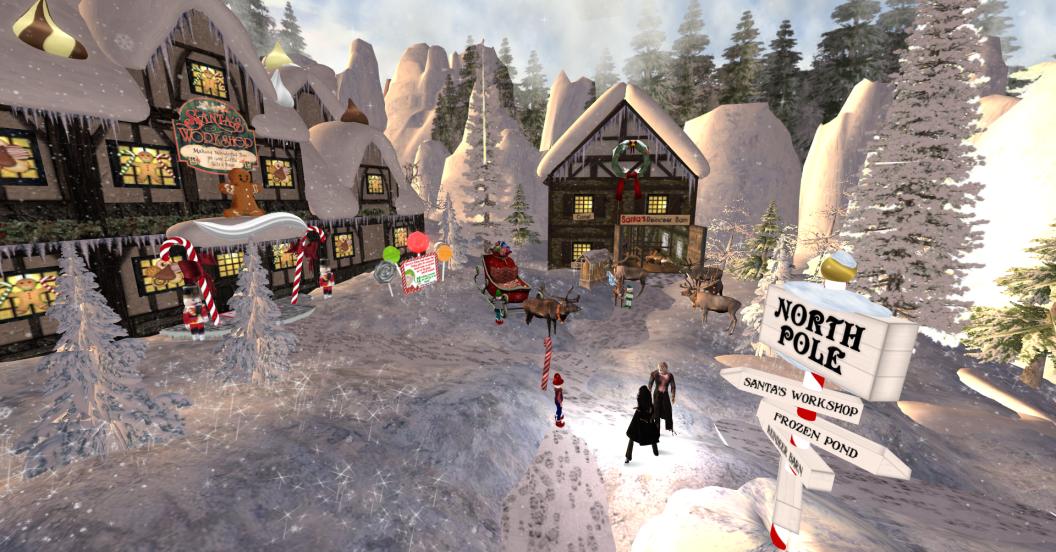 Source: The Return of the Modern Philosopher

Not even Santa. The North Pole is neither a continent nor even a country. It is located on top of frozen international waters. Many countries have tried to claim it, but no one really owns it.

13. Head South, no matter what 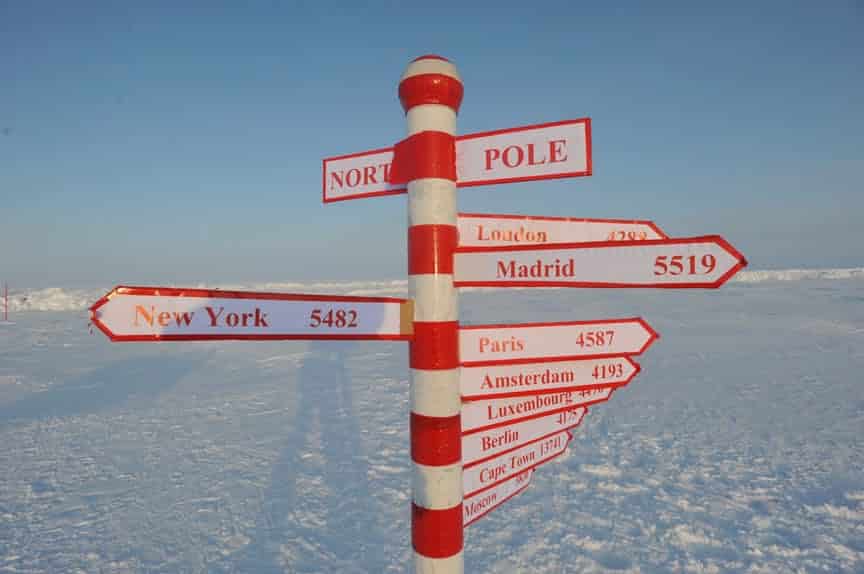 Regardless where you stand when at the North Pole, you will be heading South. You can go no further North once you reach the pole.

12. It’s not the coldest place on earth 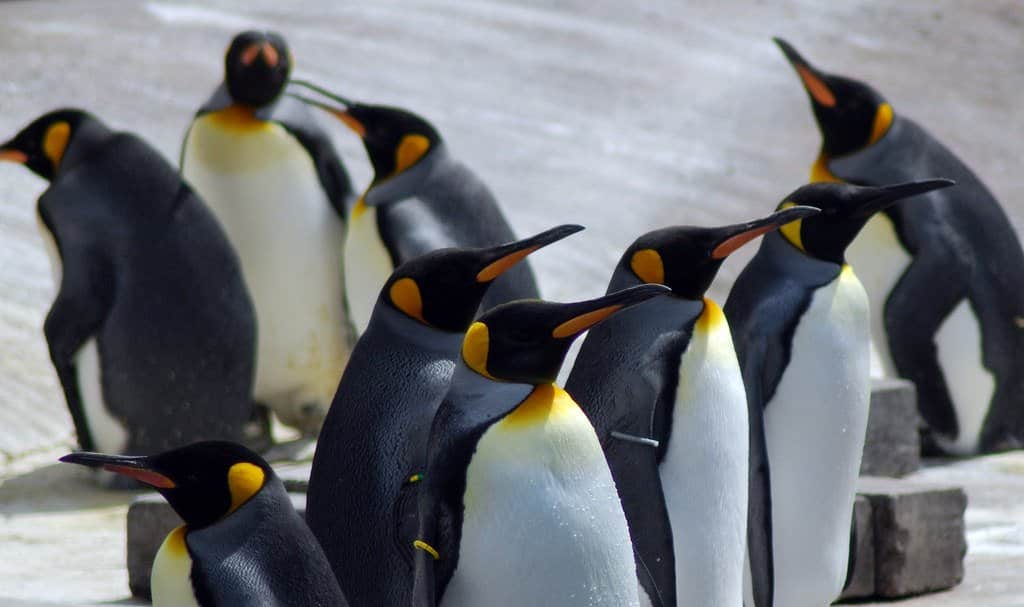 While the North Pole is covered in ice, it is not the coldest place in the world. In fact, the South Pole is colder, with temperatures going down as far as -76 degrees Fahrenheit. 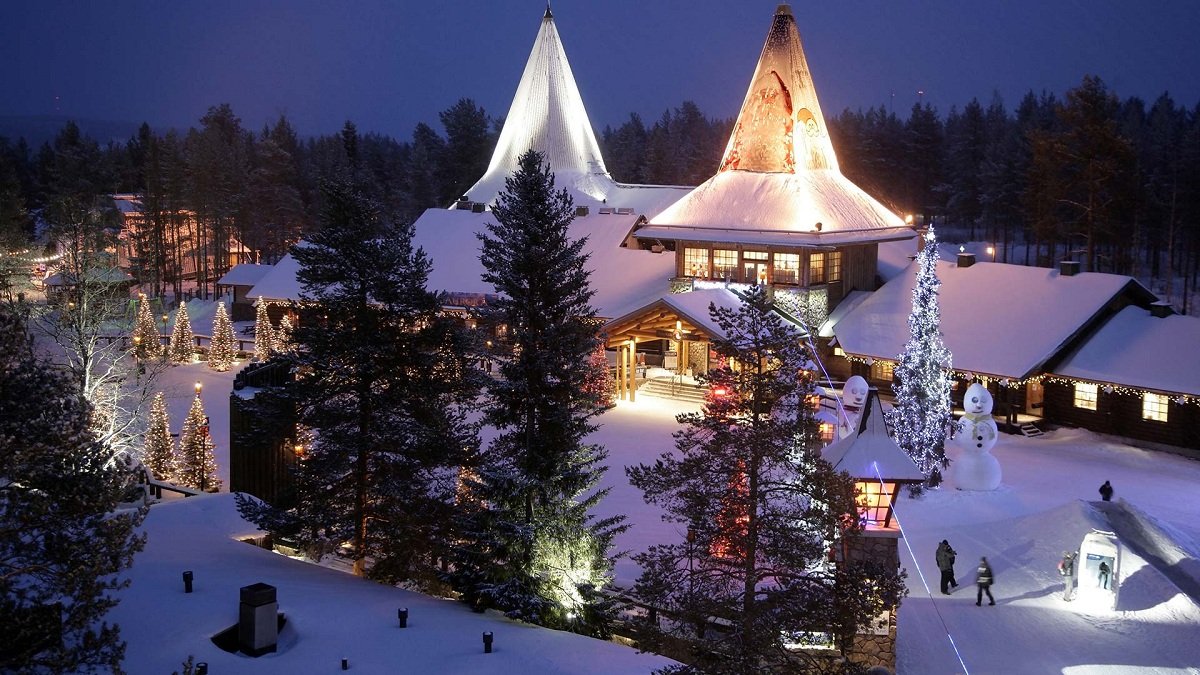 Located within the perimeter of the Arctic Circle is the one and only real Santa Claus Village. There is a borderline that cuts across the amusement park to let the visitors know that they’re actually in the Arctic Circle. 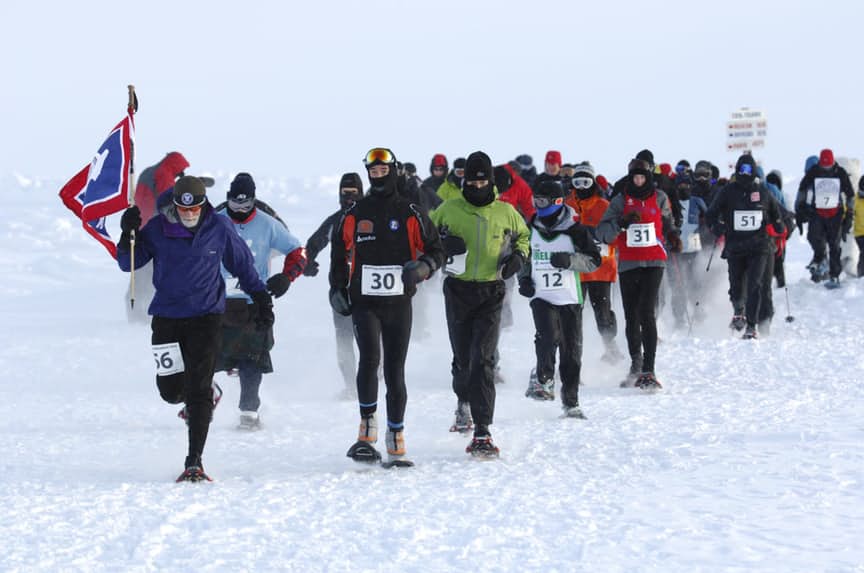 Dubbed as the “World’s Coolest Marathon”, the North Pole marathon started back in 2002. Runners face at least an average of 22 degrees below zero wind chill during the race. 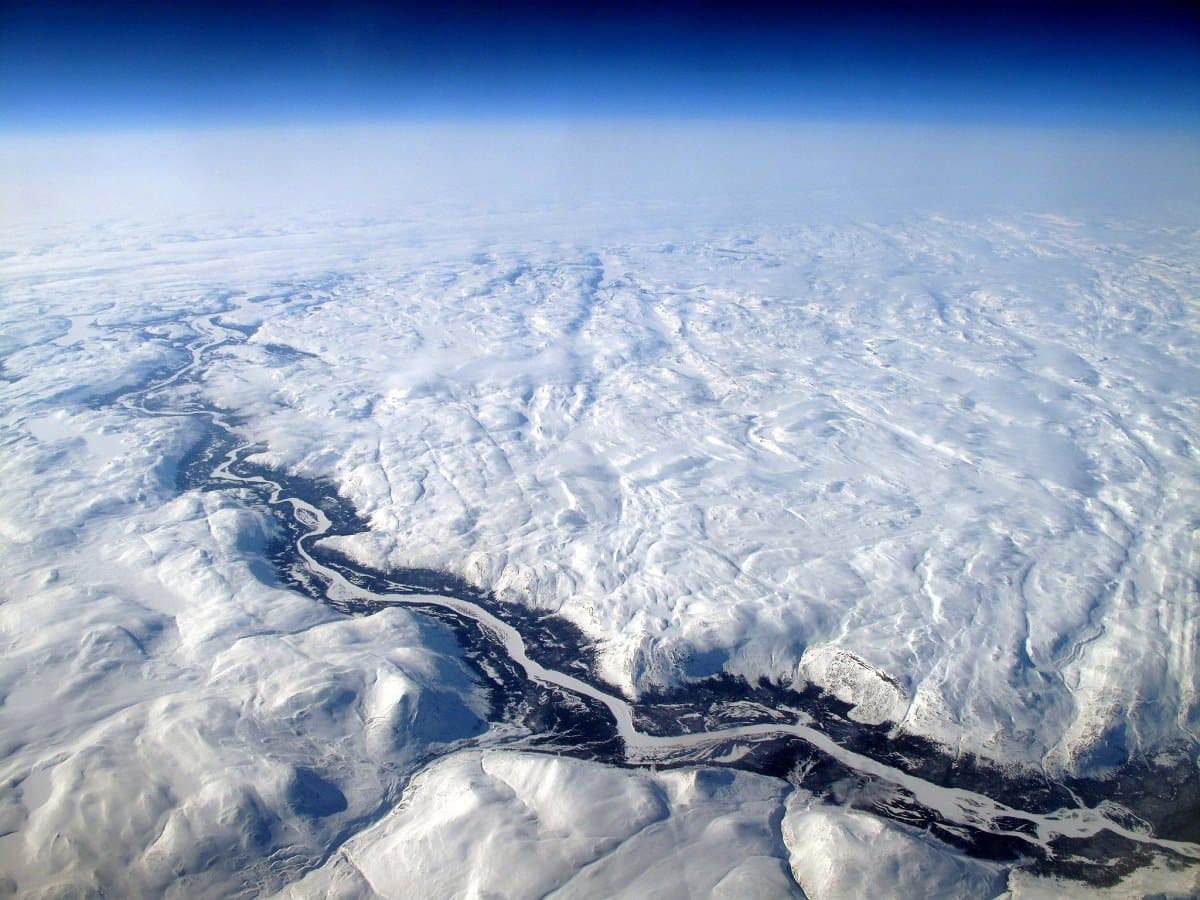 The ice cap of the pole is about two to three meters thick and sits just above the ocean. The ice grows depending on the season.

8. Who lives at the North Pole aside from Santa and his family? 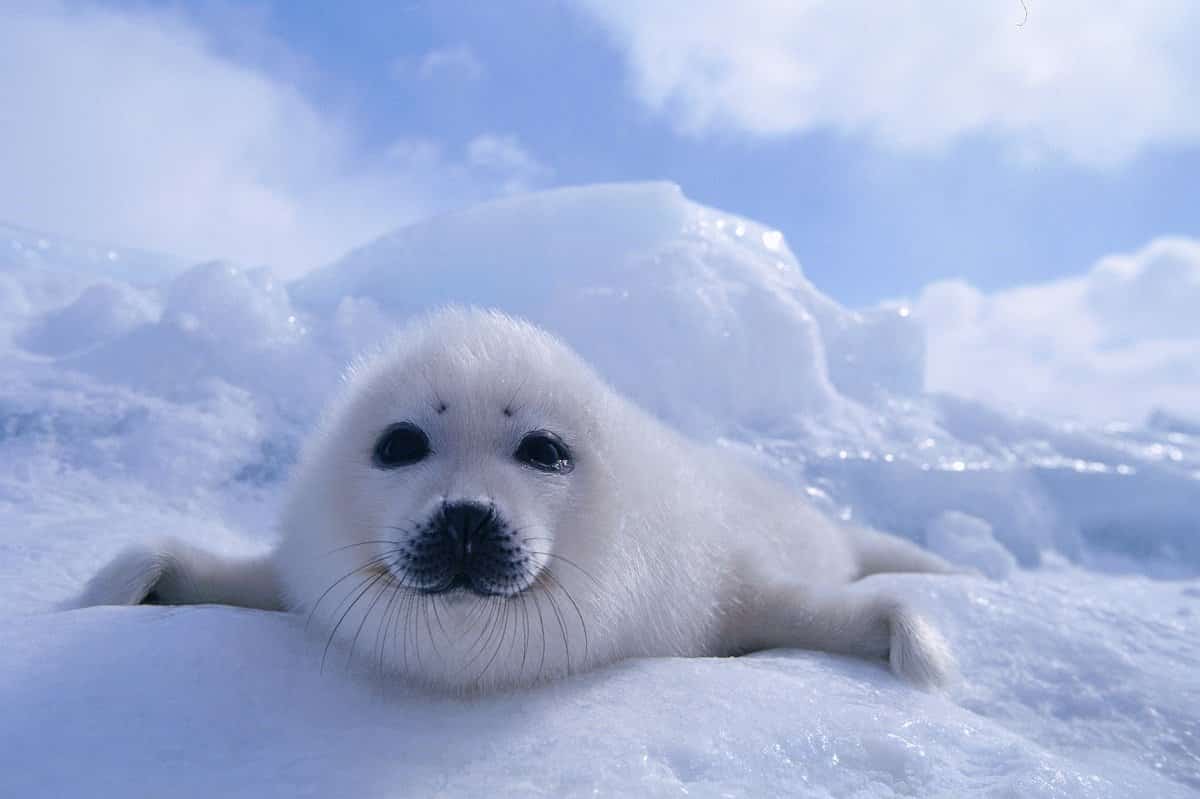 Apart from the polar bears, there are other animals that reside in the North Pole. There’s the Orca, Beluga whales, reindeers and even squirrels. Mrs. Santa has a lot of company when Santa Claus is away delivering gifts. 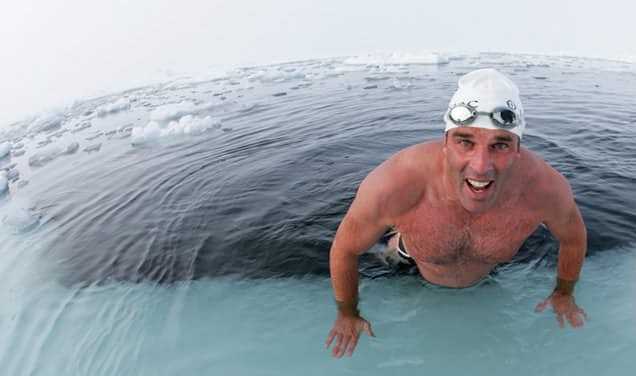 It’s not something you’d do on a regular basis, but during the summer swimming at the North Pole is possible. Englishman Lewis Gordon Pugh swam along a crack in the ice back in 2007 for 19 minutes.

6. Unicorns of the sea 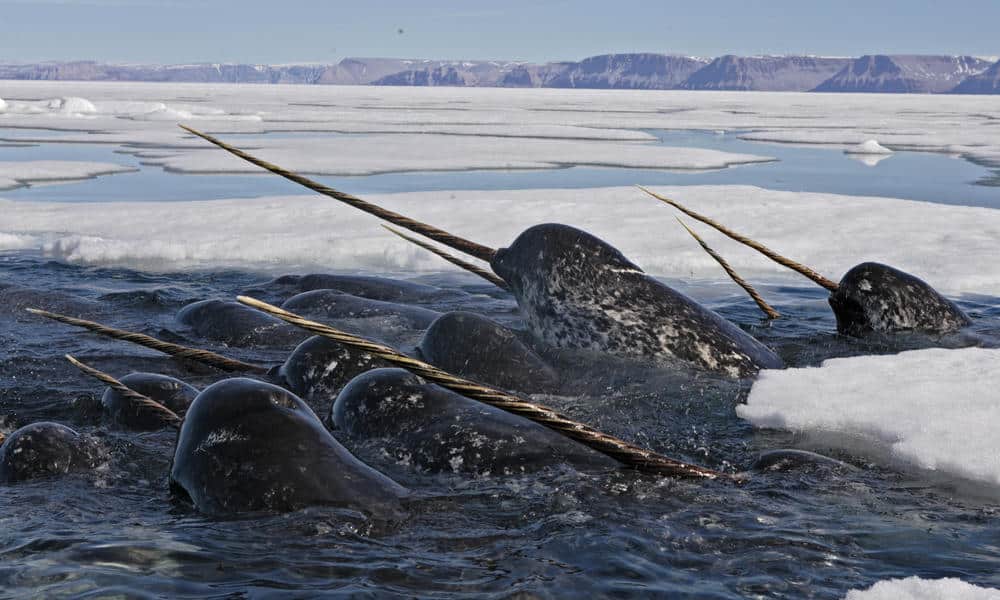 The Narwhal, or the “unicorn of the sea” is a small whale with a giant tusk that juts out of its tooth and is measured to be around six to ten feet long! Legend has it that narwhals have magical powers that can cure the sick. 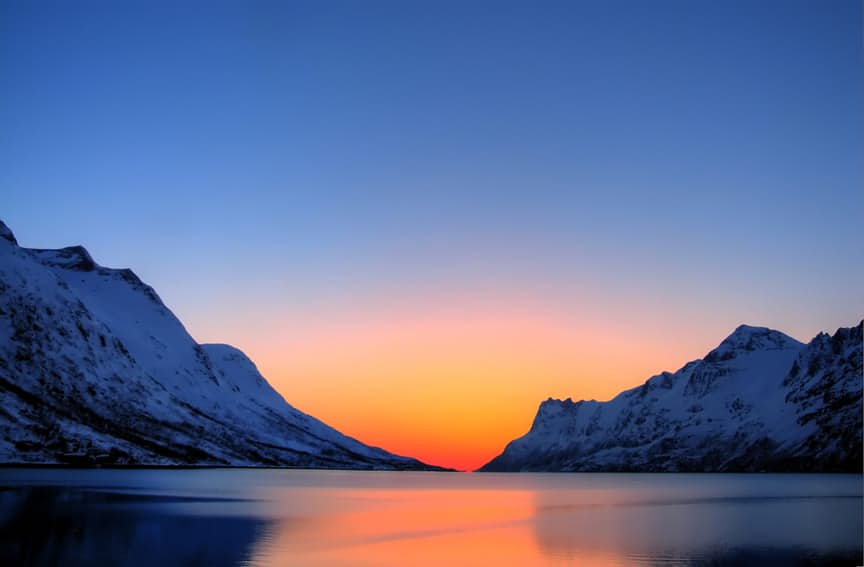 North Pole has no time zone. The sun rises and sets at this part of the world just once each year. 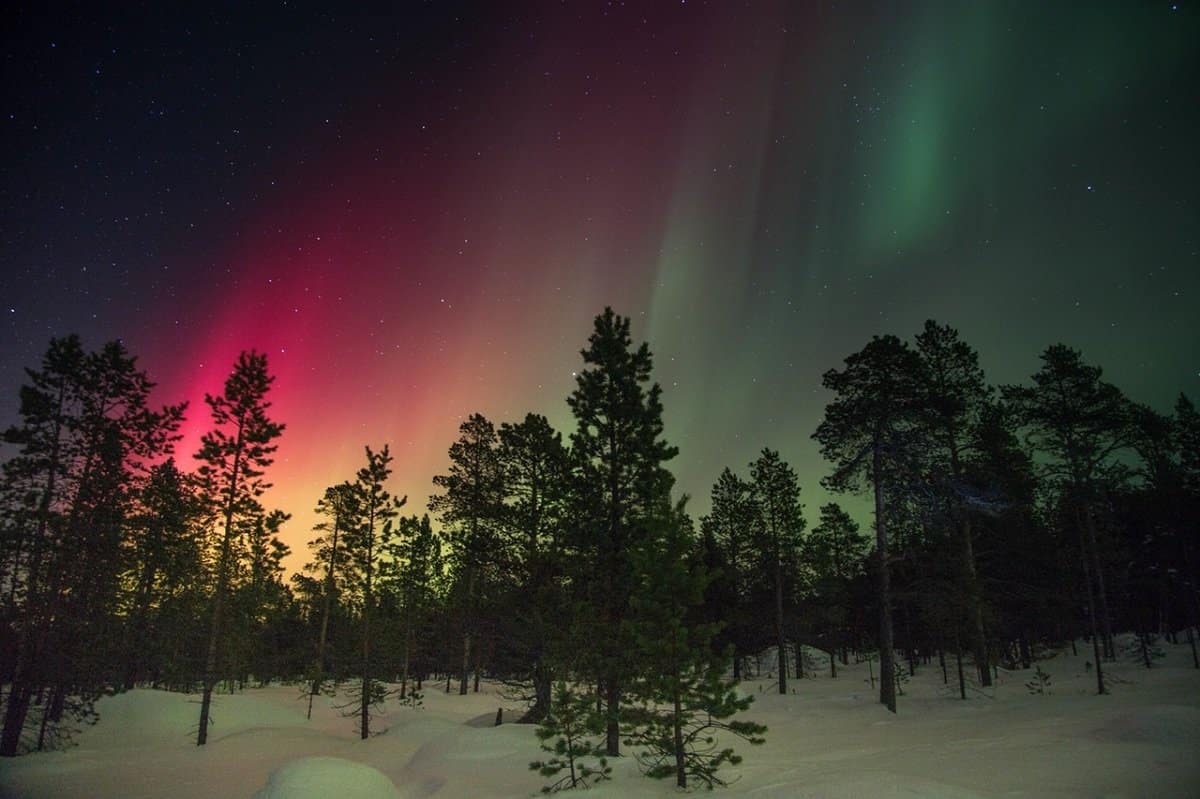 If you have money to burn, you can take a cruise to the North Pole. Or relax in a geothermal hot spring located in a rock lake. You can also watch the Aurora Borealis in a luxury resort or a Mongolian-style yurt.

3. The North Pole can flip 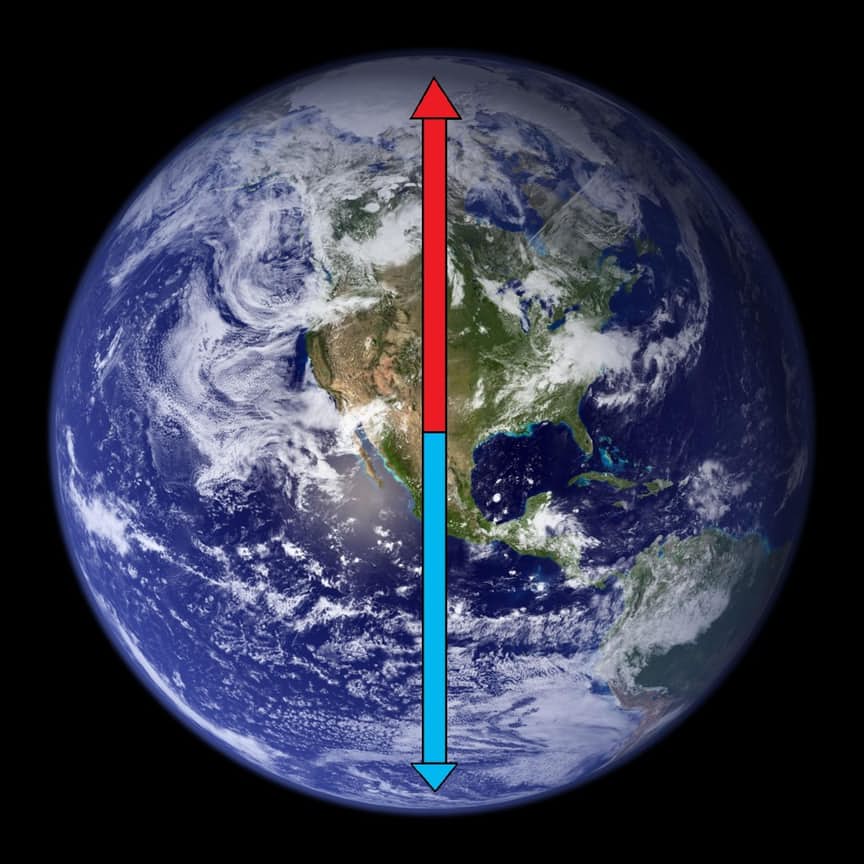 The last time the North and South magnetic Poles flipped was 780,000 years ago. This isn’t a cause for panic though, should it happen again.

2. Where did it originate? 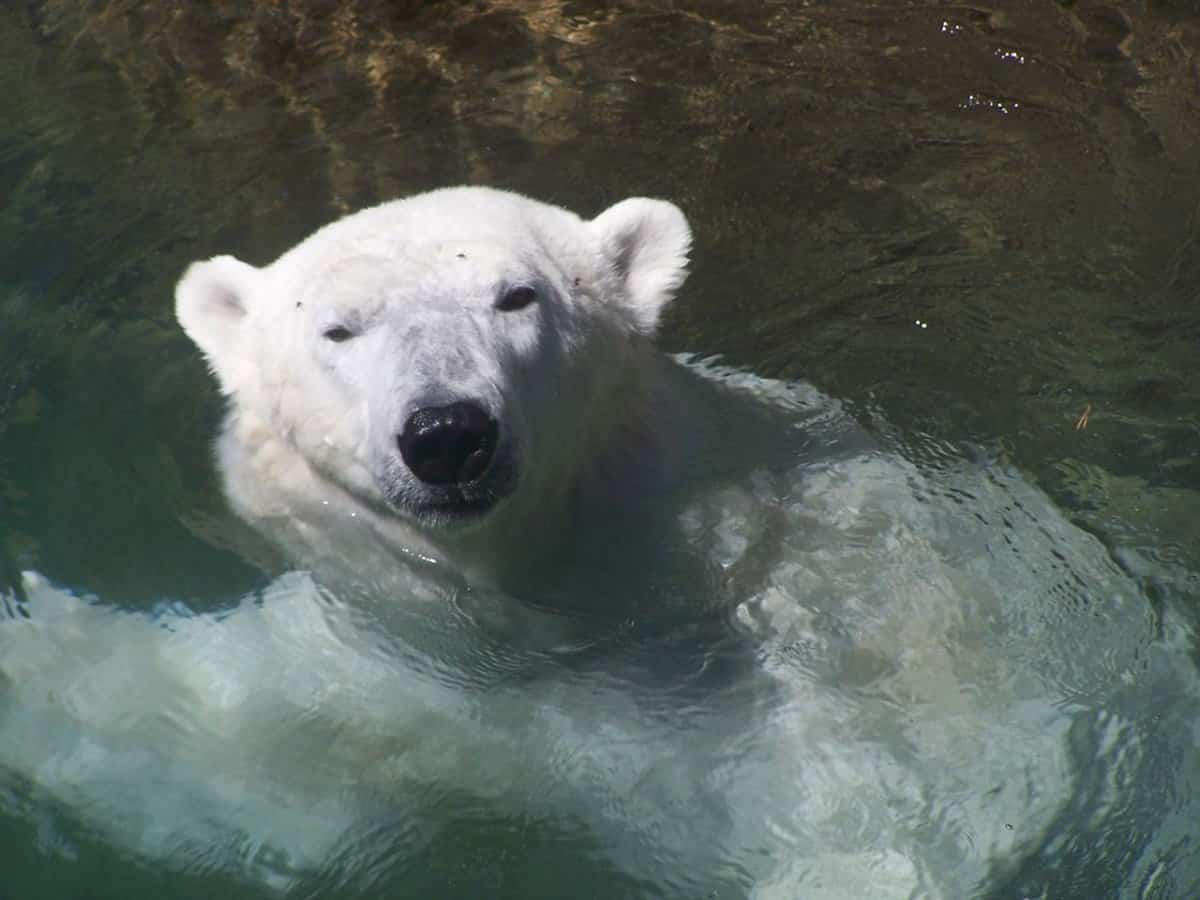 Arctic is Greek in origin. It means ‘near the bear’, though we’d like to think it has nothing to do with the polar bears in the area. 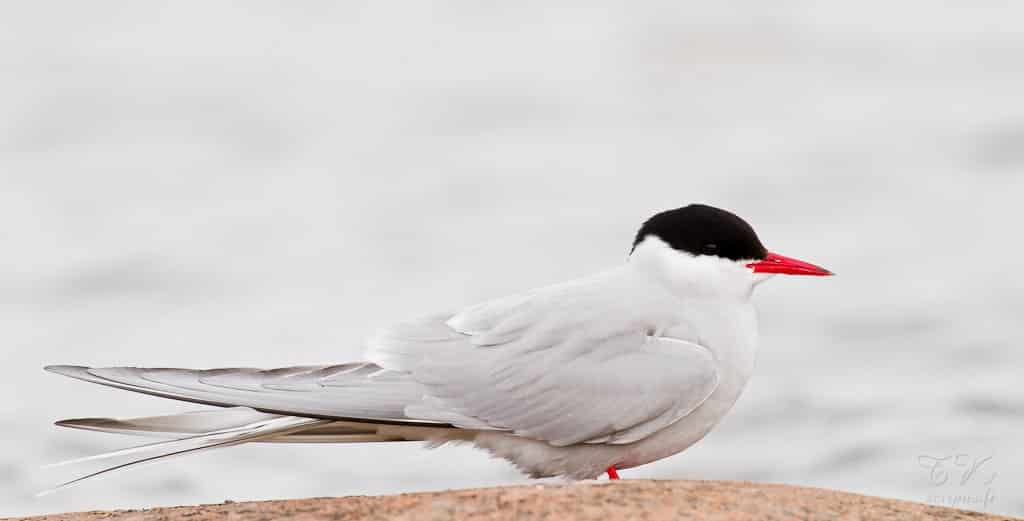 The Arctic tern, or the Sterna paradisaea goes on the longest migration in the world. This tiny bird travels from the North Pole to the South Pole during the Northern Hemisphere’s winter season. The journey is around 35,000 kilometers.