Beyond the shadow of doubt, the Northern Lights are one of the major attractions in the Arctic Region. After all, this natural light show in the sky has fascinated people for almost a thousand years already.

The Northern Lights, otherwise known as Aurora Borealis, is a combination of a Roman and Greek words: Aurora, who is the goddess of dawn in Roman mythology, and Borealis, the Greek word for wind. Hence, when the two words are combined, they mean “dawn wind,” which is known in English as the Northern Lights.

Without question, the Northern Lights are the most beautiful natural phenomenon in the night sky. 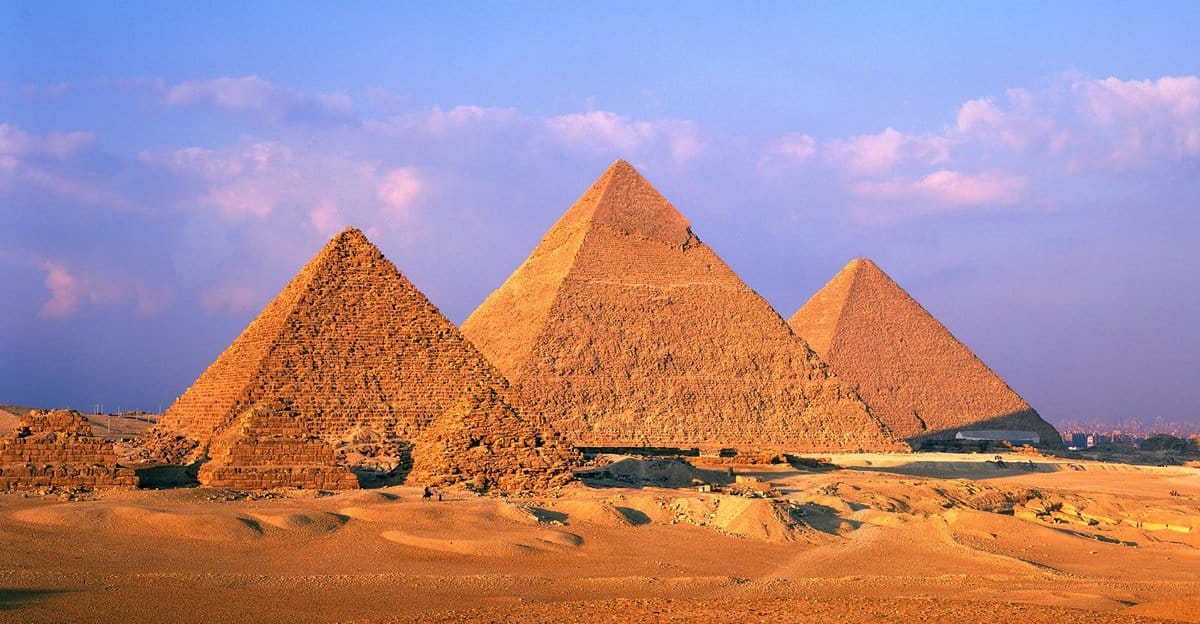 However, how well do you know the Northern Lights apart from how fascinating they are? Well, here are some other interesting facts about the most beautiful night sky phenomenon that you should know and will surely fuel your desire to include it in your bucket list.

1.Ancient people thought they were fire. 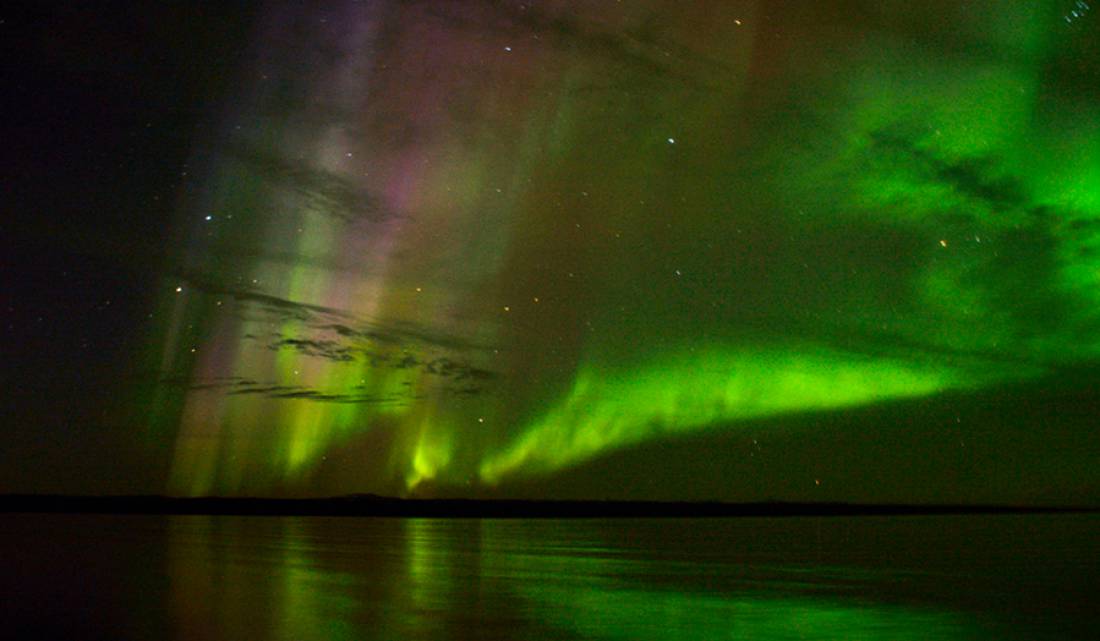 For the longest time, it was thought that the Northern Lights were fire as no one exactly knew then where they were coming from. In fact, when Aristotle first made a scientific account of the natural phenomenon in 4th Century BCE (Before Common Era), he compared the natural light show in the sky to flames of burning gas.

2.Their appearance in Europe led to scientific studies. 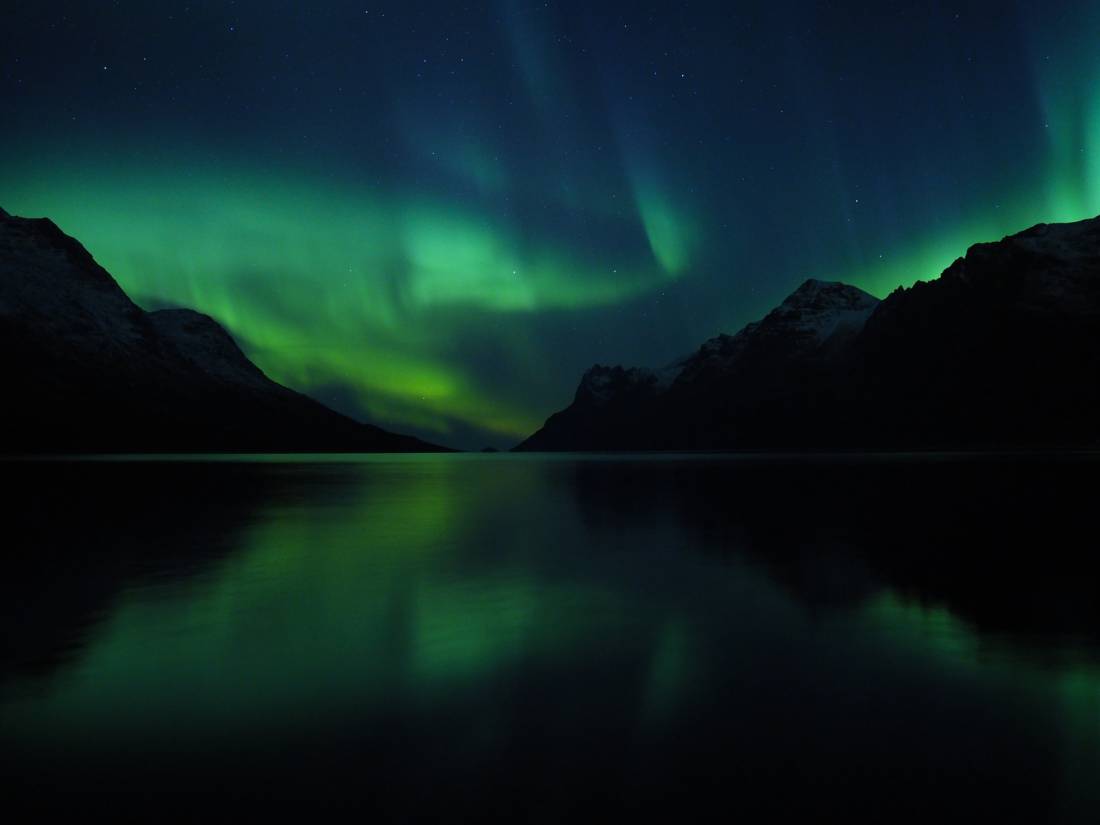 When an Aurora Borealis appeared in Europe in 1708, Swedish scientist Sun Arnelius floated the idea that the phenomenon was due to solar rays being reflected off ice particles into the atmosphere. Eight years after that, more scientific studies were made until Sir Edmund Halley suggested in a publication that “Auroral rays are due to particles, which are affected by the magnetic field, the rays parallel to earth’s magnetic field.”

3.They continuously encircle the North Pole. 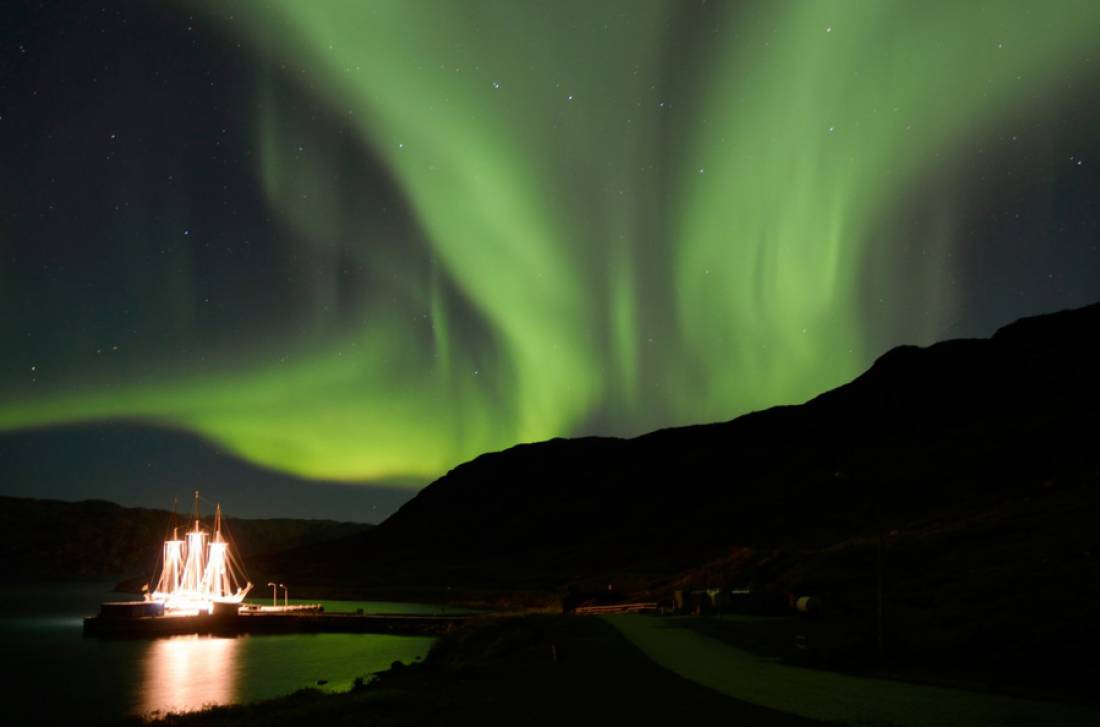 Christopher Hansteen was the first person to note that the Northern Lights occur as a continuous ring around the geomagnetic pole. Taking into account Hansteen’s observation, Danish astrophysicist Sophus Tromholt discovered that the aurora formed a ring around the North Pole after he organized a network of northern lights observation sites.

4.They are guided by the earth’s magnetic field. 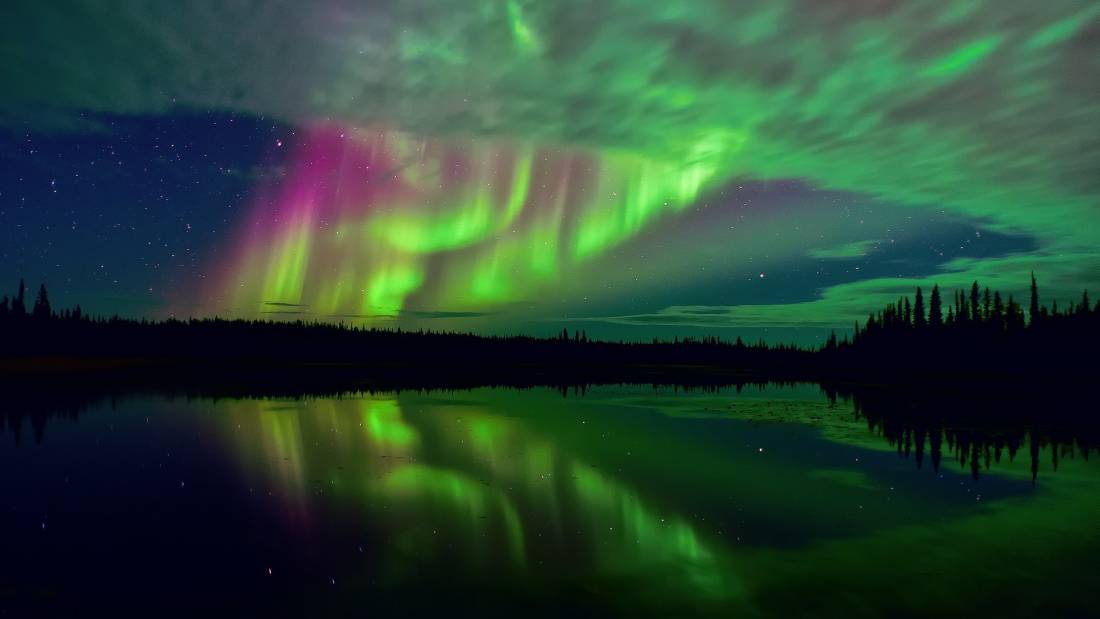 It was at the beginning of the 20th century when it was revealed that the earth’s magnetic field guides the Northern Lights. This came after Norwegian physicist Kristian Birkeland conducted an experiment involving a spherical magnet inside a vacuum chamber that was then shot with an electron beam. Because of the experiment, he came to a conclusion that the sun must be firing beams into earth, and that the beams were guided by the planet’s magnetic field near the north pole.

5. They are made up of trapped high-energy solar particles. 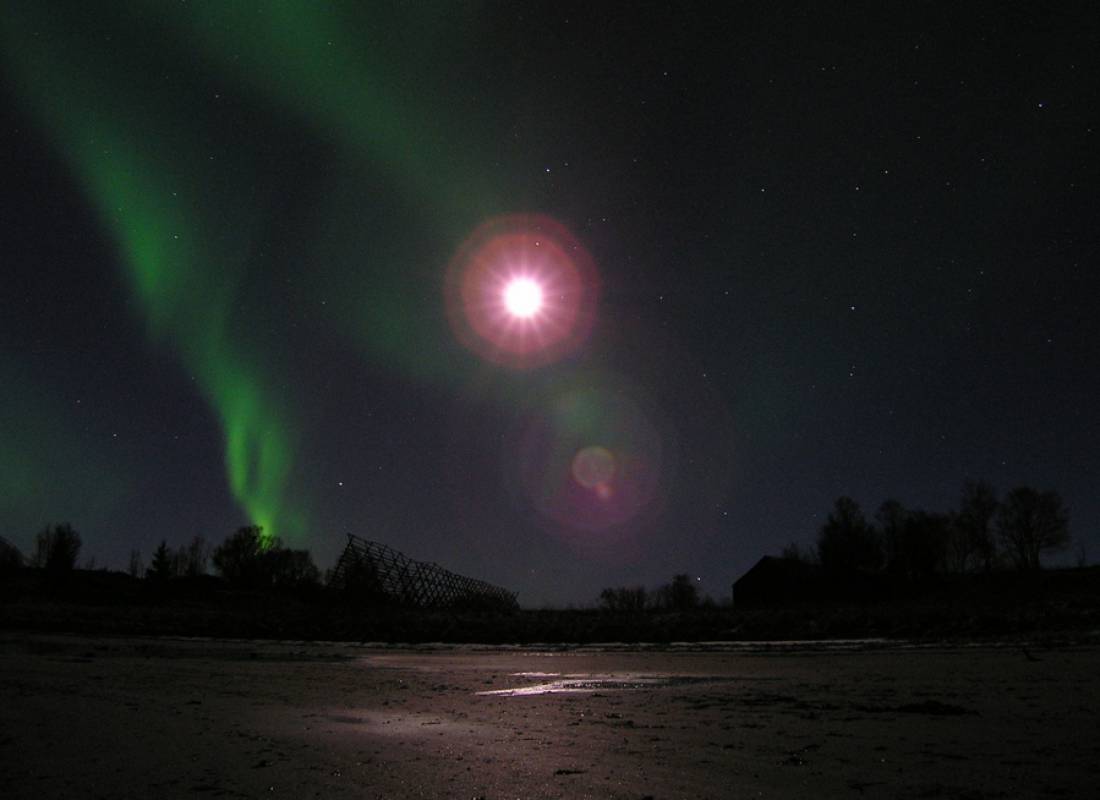 Sydney Chapman and Vincent Ferraro hypothesised In the 1930s that clouds of electrically charged particles fired from the sun fly across space and envelop the earth. It was revealed in further research, though, that majority of the particles fly past earth and a few enter the atmosphere. Later on, satellite data have proven that high-energy particles are, indeed, trapped by the earth’s magnetic field.

6. The solar particles that make them up travel seven million miles per hour. 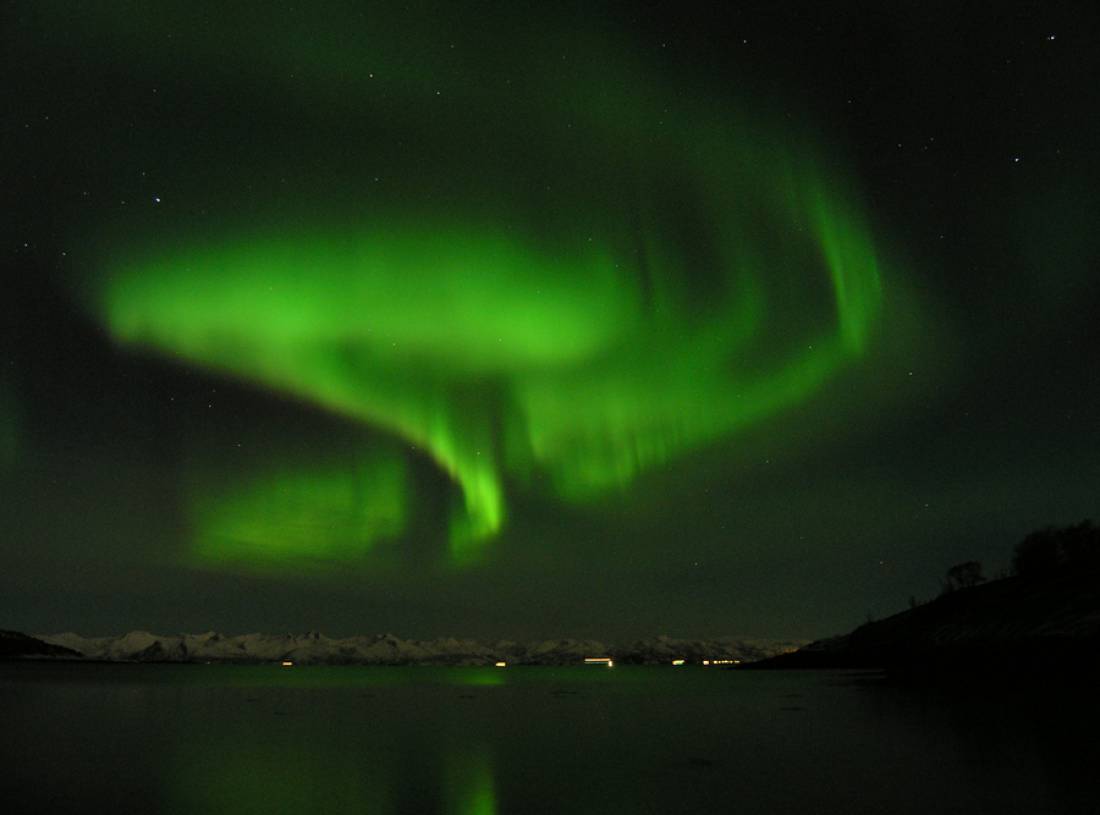 Today, it is already a known fact that the Northern Lights are a result of the collision between gas molecules on the surface of sun that releases large amounts of matter and electromagnetic radiation. These solar flares travel around seven million miles per hour (11,265,408 kph) and may reach earth between one to five days, depending on the speed of solar wind. 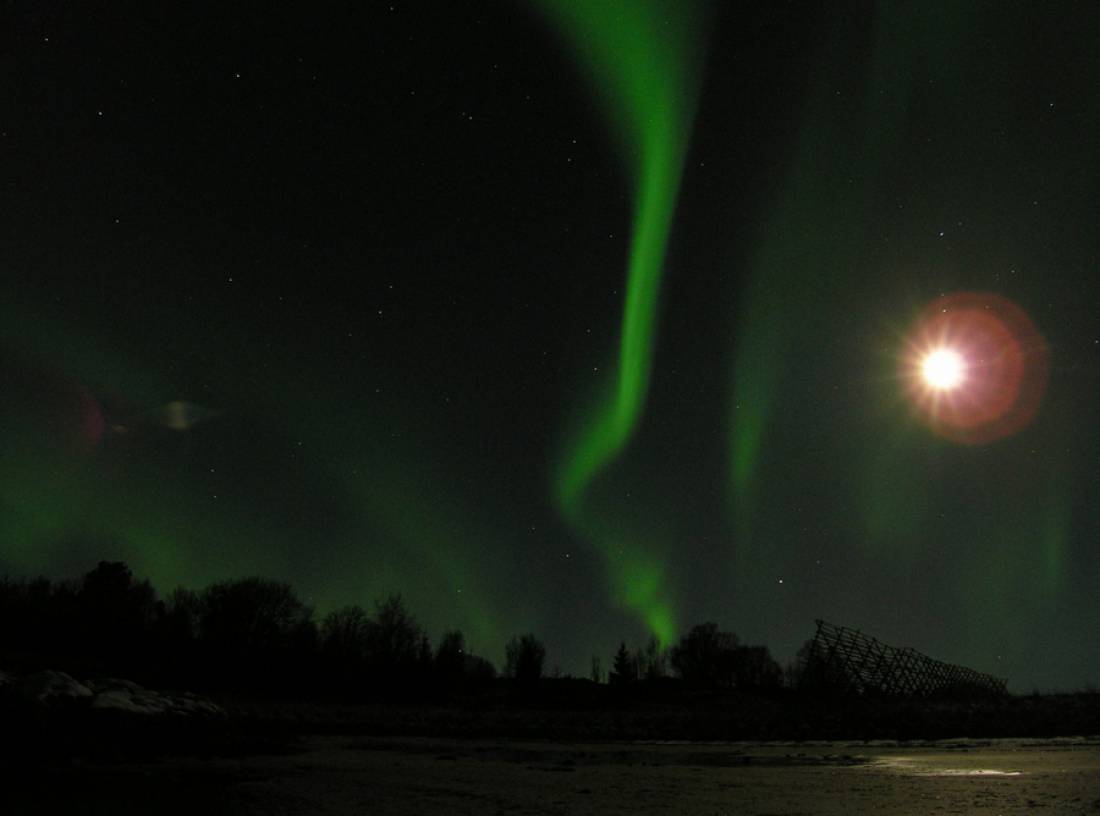 Without question, the most spectacular part of watching the Northern Lights is the auroral breakup, which is the brightening of forms and a quick change in the appearance of the aurora as its light go from plain to rayed before it swirls and dances in the sky. While multiple breakups can happen in a night, there are times when it only happens once or twice. According to experts, if multiple bands appear in an area, it is likely for an aurora breakup to occur.

8.Their colors are a result of gas and electrons. 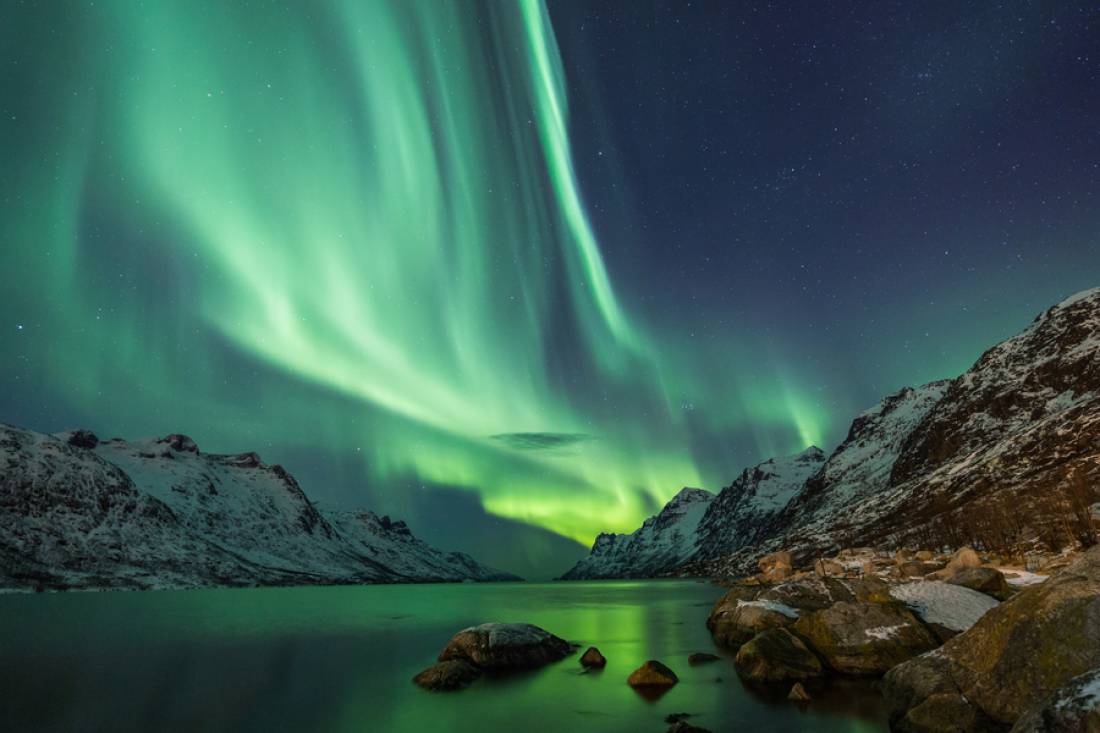