Everyone knows his name as he starred in several movies that a lot of people loved such as “The Pursuit of Happyness,” “Men in Black” and “Hitch.” Will Smith is a big name in the entertainment industry and is even considered as one of the most beautiful people in the world by People Magazine.

You see him in big movies but there are just some bits of information that not a lot people know about this A-list actor.

Here are 15 surprising facts about Will Smith:

Everyone knows Will Smith’s name for the many popular movies he had starred in or produced, but not a lot of people know his birth name – which is Willard Carroll Smith. He was named after his father so that makes him a junior. His nickname was “Prince” since he has this irresistible charm that usually lets him get away with trouble. Turns out that same nickname would soon become his rap handle, “Fresh Prince.”

#2. Originally offered the role of Neo for “The Matrix.”

The lead role for the popular 1999 sci-fi film “The Matrix” went to Keanu Reeves but originally, Will Smith had been offered to play Neo. However, the 48-year-old actor turned it down so he could star in “Wild Wild West.”

It turns out that turning down the role of Neo for “The Matrix” was the biggest regret he had in his entire career. Ironically, the movie that he turned down Neo for –“Wild Wild West”– is the movie that he most regrets making. 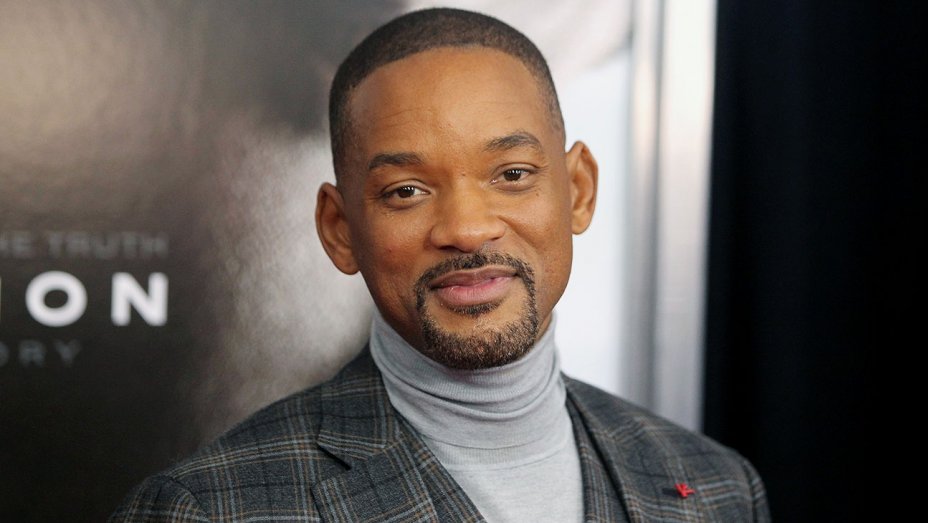 Will Smith became a millionaire even before the age of 18, thanks to the success of his rap album from 1987, Rock the House, which made it to the Billboard Top 200.

Smith graduated from Overbrook High School in Philadelphia. But when it came to college, the rapper did not entertain the idea of getting in any college or university. He never gave it much thought because, well, he’s already a millionaire. 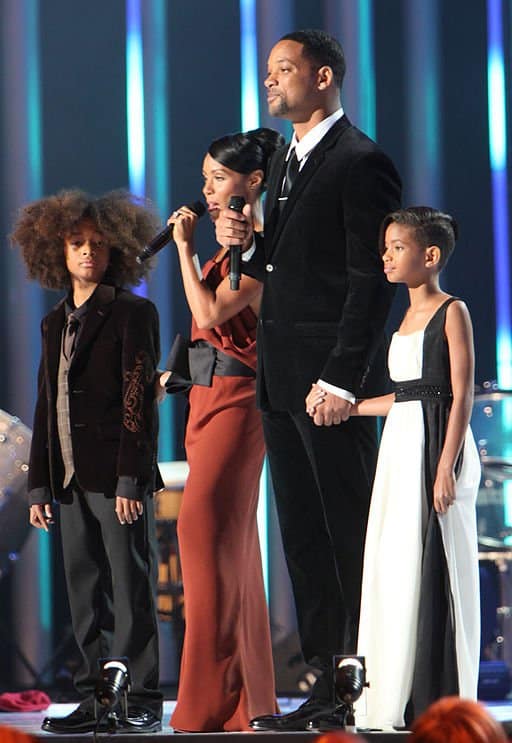 Will and Jada Pinkett Smith are among the loveliest couples in Hollywood. They met when the latter tried out for the girlfriend role of Smith’s “The Fresh Prince of Bel-Air.” The part, however, went to Nia Long, but still, Jada won his heart in real life. 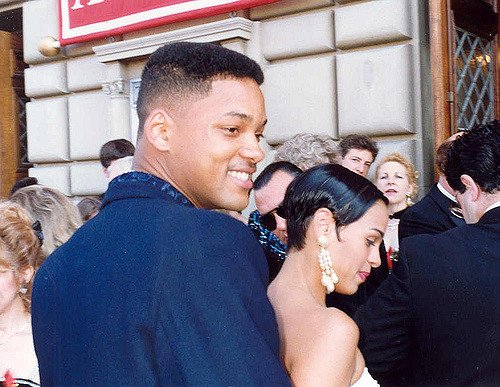 Will had a first wife, Sheree Zampino, to whom he was married for three years. They had a son together, Will’s junior who was nicknamed Trey.

Will Smith has a place in the Guinness Book of World Records. He holds the most public appearances in just 12 hours by being in three red carpet premieres. 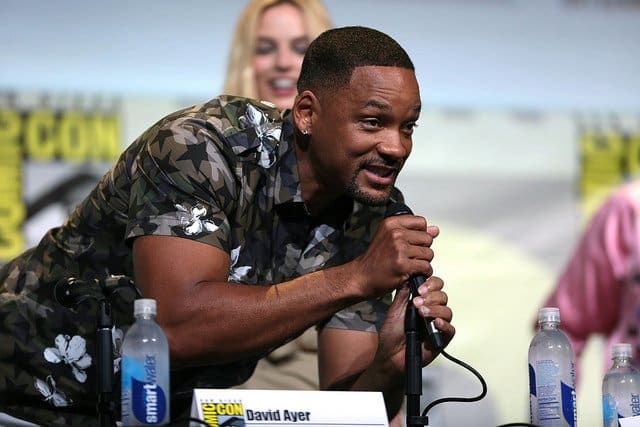 Before Brad Pitt and Angelina Jolie was considered for “Mr. and Mrs. Smith,” the director had an idea of pairing Will Smith and Catherine Zeta-Jones.

Will Smith was often referred to by the media as “Mr. July” since most of his blockbuster flicks release in July. 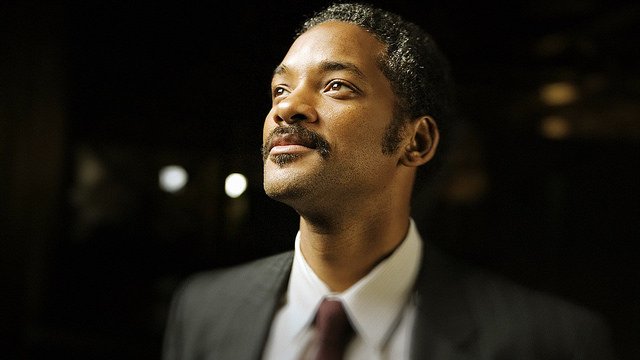 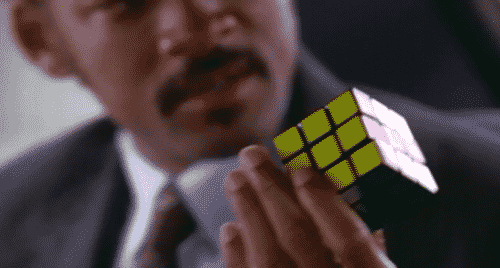 The actor has even solved them for “The Pursuit of Happyness.” Solving the cube in less than 55 seconds is one of Smith’s many talents.

It’s another proof that Will is a smart dude. Despite being an A-list actor, Will maintained his interest in playing the game, which he learned from his father when he was seven. 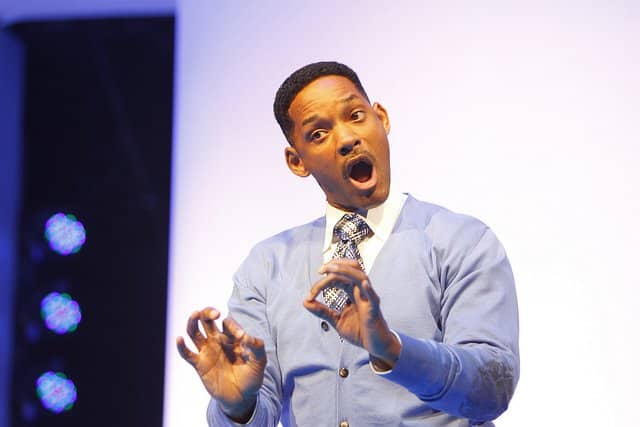 Will can speak Spanish very fluently. 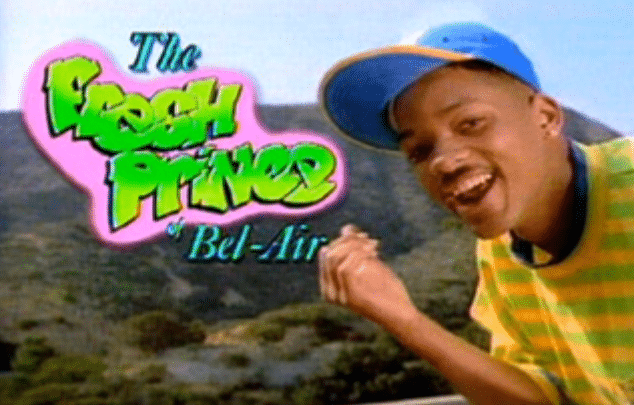 In 1990, Will was nearly bankrupt but that’s when his break for “The Fresh Prince of Bel-Air” started.