Most people were understandably confused with the I Am Legend storyline. However, there is little doubt that everyone fell in love with the smart German Shepherd dog named Sam. Not surprisingly, the adorable dog who played Sam is still very much alive. In addition to that, she is still a very good girl.

Abbey was only three years old when she starred alongside Will Smith in I Am Legend. The intelligent GSD immediately stole the show as Robert Neville’s only companion. Today, Abbey is 13-years-old and happily living with her trainer Steve Berens.

She might be older but Abbey still knows how to strike a pose. 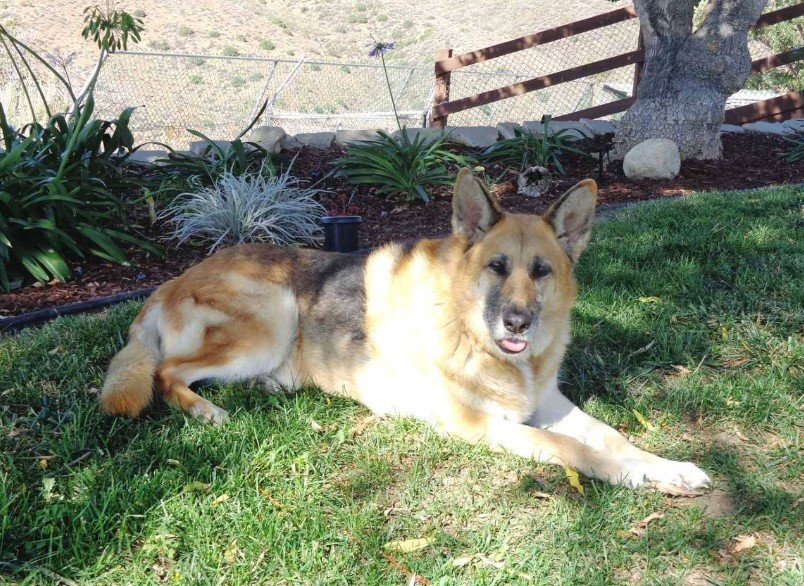 Berens offered some update on Abbey’s health, saying that “she’s older now and she doesn’t hear hardly anything.” Nevertheless, the retired actress is “still kicking, she still likes a ball and likes a bone.”

According to Berens, Abbey’s performance in I Am Legend was greatly influenced by her relationship with her co-star. Although she quickly learned her tricks for the film, she also bonded with Smith and the chemistry was evident in the movie.

“I think that she really liked him, and that made a difference. I think that’s one thing in the film I was very happy with and very proud of – the relationship was really solid.”

Abbey and Smith had a genuine bond that translated beautifully in the film. 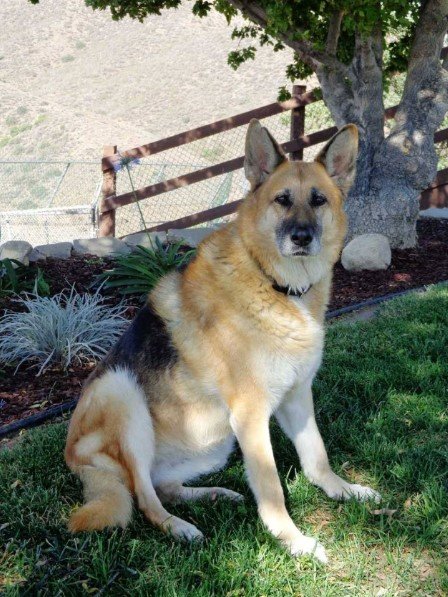 Abbey had shared the role of Sam with another GSD named Kona. However, she was the one who stole Smith’s heart. It was revealed that Smith had fallen in love with Abbey during filming and had begged Berens to let him adopt her. Smith had a hilarious comment about his short-lived romance with his I Am Legend co-star.

Although Abbey never ended up with Smith, it’s great to see that she is doing well after her retirement. Just like Sam who continued to be a good girl all the way to the end, Abbey will always be the best girl for I Am Legend fans.

Watch Abbey in her most heartbreaking moment in ‘I Am Legend’: