Our Earth, being so far the only planet that sustains life, is filled with mysteries. From the warmest and coldest seas on this planet to the deepest hole ever drilled by man. The more experts try to unlock Earth’s secrets, the more mysteries they can discover.

We rounded up 15 of the most unusual facts about places across the globe to show that this planet is truly a fascinating place to be. Here they are:

#1. The Shortest Name of a Place 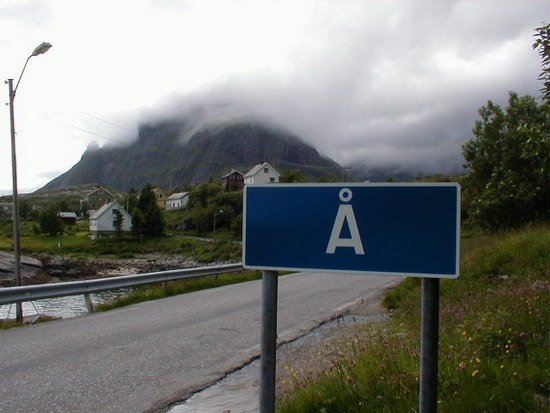 “Å” is the name of the place. It is found in Sweden and Norway. The road sign leading to the area is subject of constant robbery because of its novelty value. 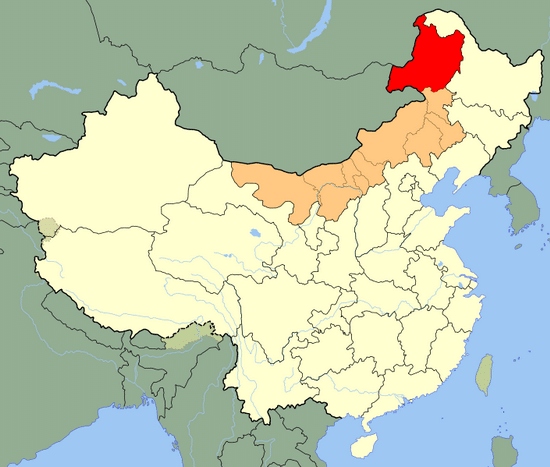 Based on the surface area, Hulunbuir, Inner Mongolia in China is the largest city in the entire world with 263, 953 square kilometers (102,000 square miles).

#3. The Countries That Are Totally Surrounded by Another Country 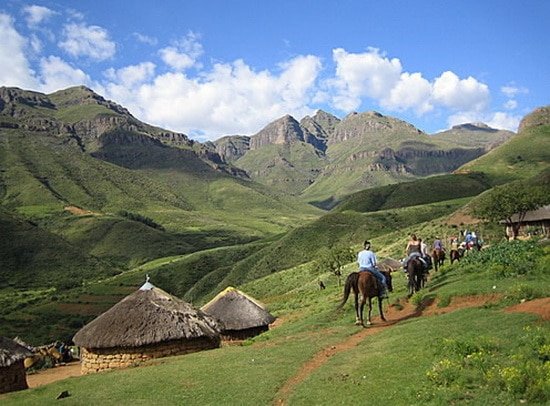 These places must be very special because they are completely surrounded by their neighboring countries. Italy surrounds San Marino and Vatican City while Lesotho is guarded by South Africa. 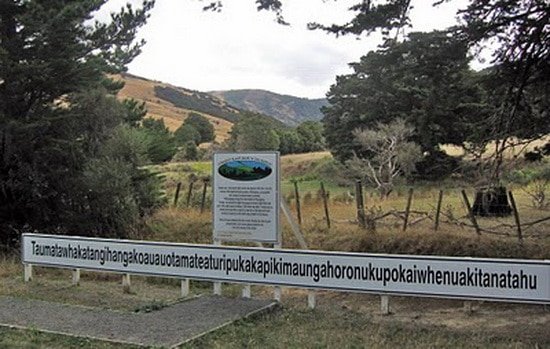 It is the name of a rolling hill in New Zealand – “Taumatawhakatangihangak oauauotamateaturipukaka pikimaungahoronukupokaiwhe nua kitanatahu.” The translation of this Maori phrase is “a place where Tamatea, the man with the big knees, who slid, climbed and swallowed mountains, known as land-eater, played his flute to his loved one.”

#5. The Warmest and Coldest Seas in the World 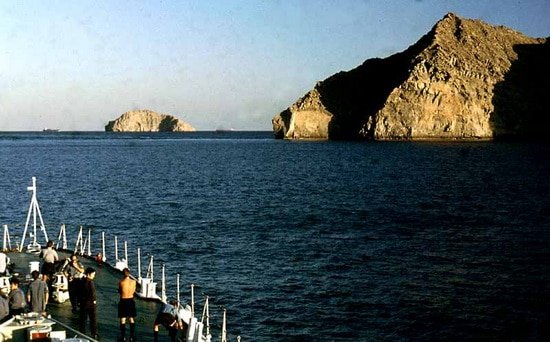 #6. The Oldest Constitutional Republic in the World 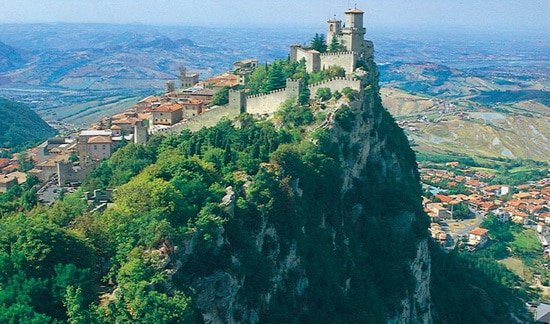 San Marino holds the record of being the first Constitutional Republic in the world. It was established by a Christian stonemason who escaped the tyrannical rule of Emperor Diocletian in 301. The country’s Constitution of 1600 is also the oldest constitution.

#7. The Deepest Hole Drilled by Man 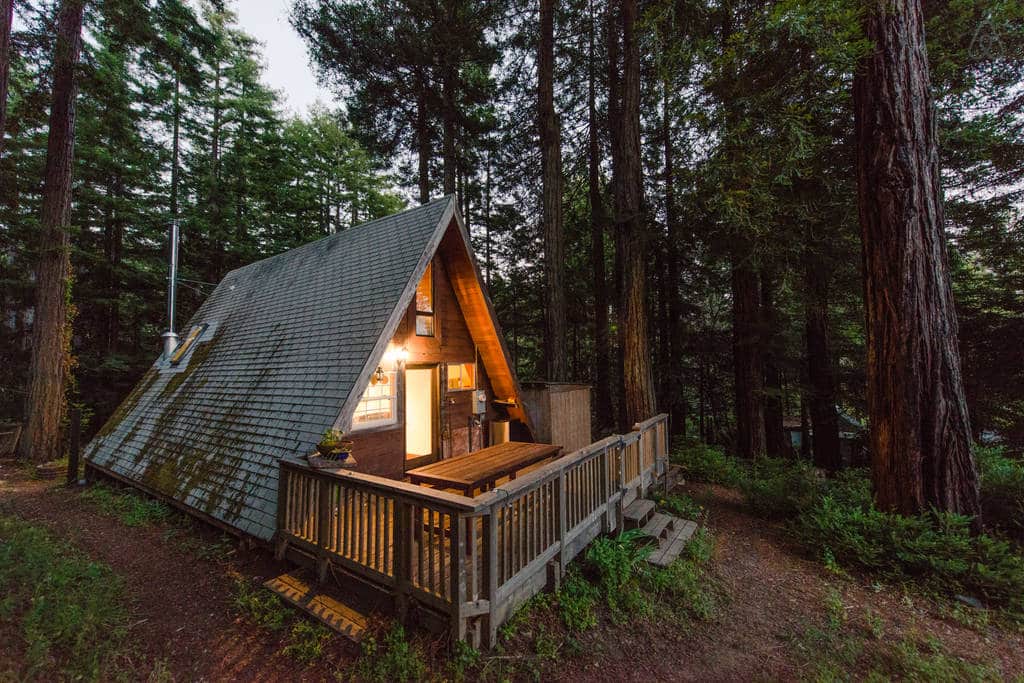 The Kola Superdeep Borehole in Russia is drilled by man for a scientific research. Its enormous depth is about 12, 261 meters (40,226 feet). The analysis resulted in the discovery of a massive deposit of hydrogen.

#8. The Lowest Place On Earth’s Crust and The Farthest Point From The Earth’s Center 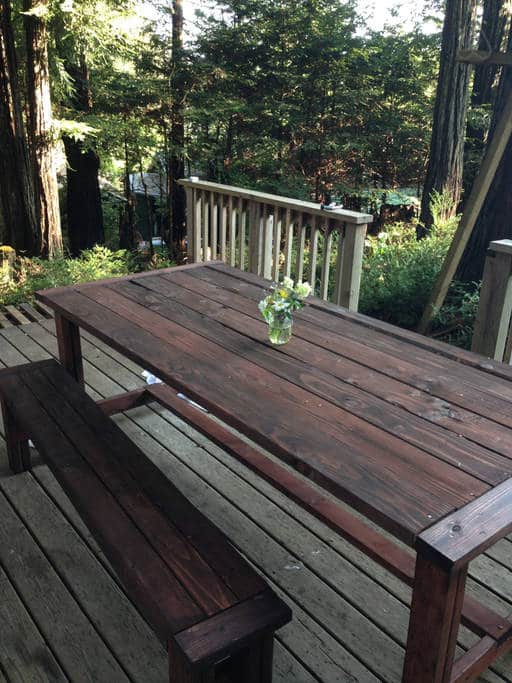 The peak of Mount Chimborazo in Ecuador which is located one degree south of the earth’s equator is said to be the point that is farthest from the earth’s center. Its height is 20,700 feet (6,310 meters). While the lowest elevation on the Earth’s crust surface is the Mariana Trench. Its depth is estimated to be around 35,994 feet (10, 971 meters). 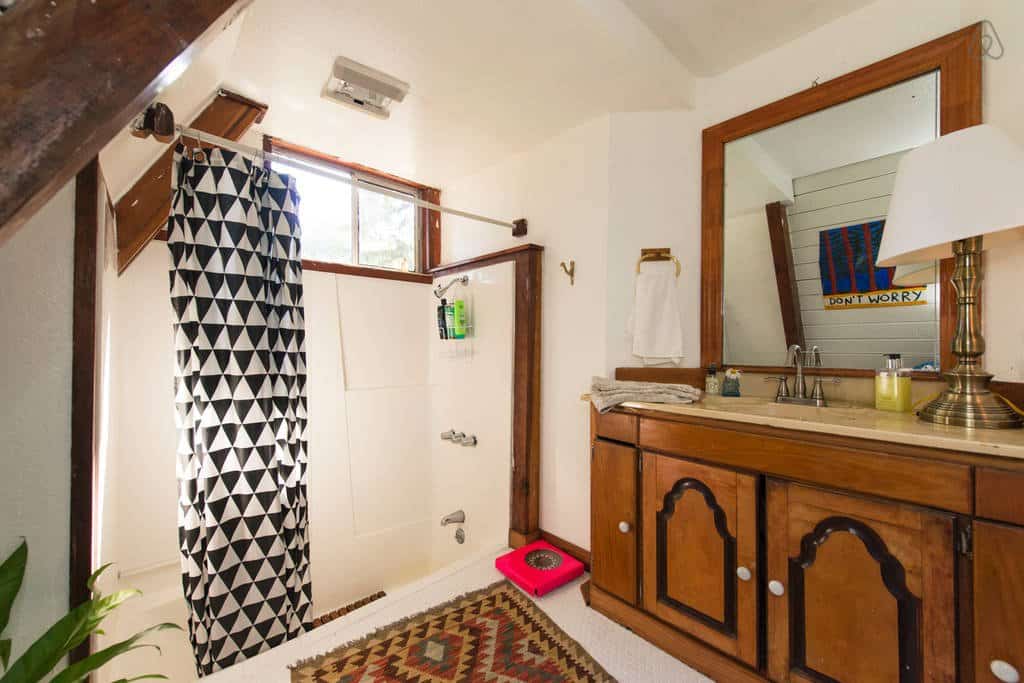 The Atlantic has the longest mountain chain in the world, the Mid-Atlantic Ridge. Its range is about 40,000 kilometers (25,000 miles) and includes the Andes Mountains and Iceland. 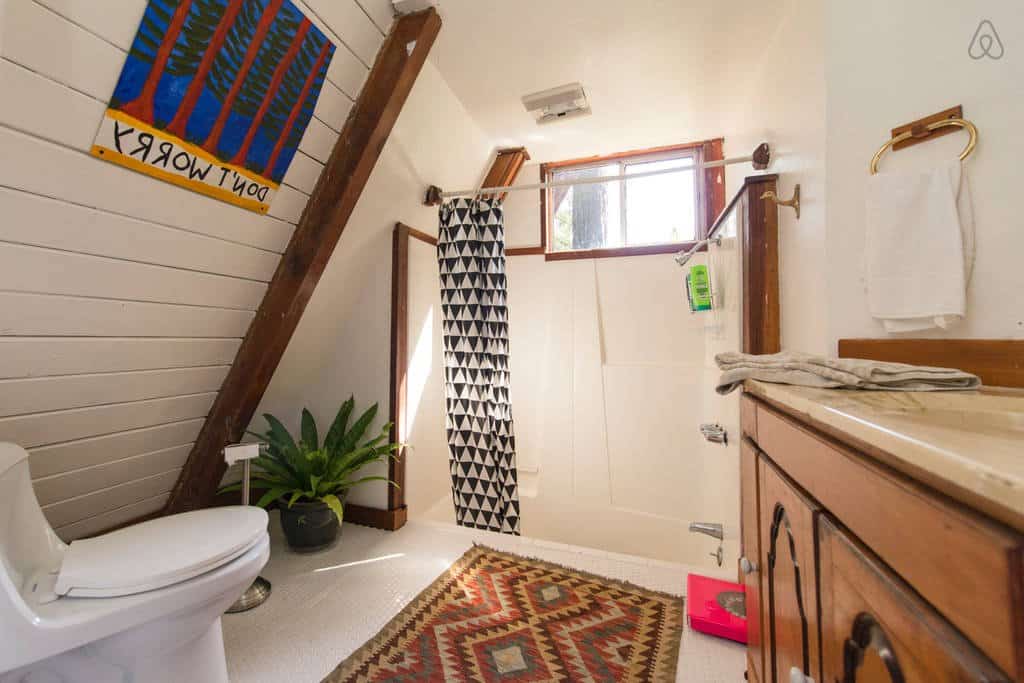 The former name of Mount Circeo which is located on Cape Circaeum in Italy was Aeaea. Other two locations which hold this distinction are the Eiao in Marquise Islands and the Aiea town in Hawaii.

#11. The Only State In America Which Is The Most Eastern, Western, and Northern 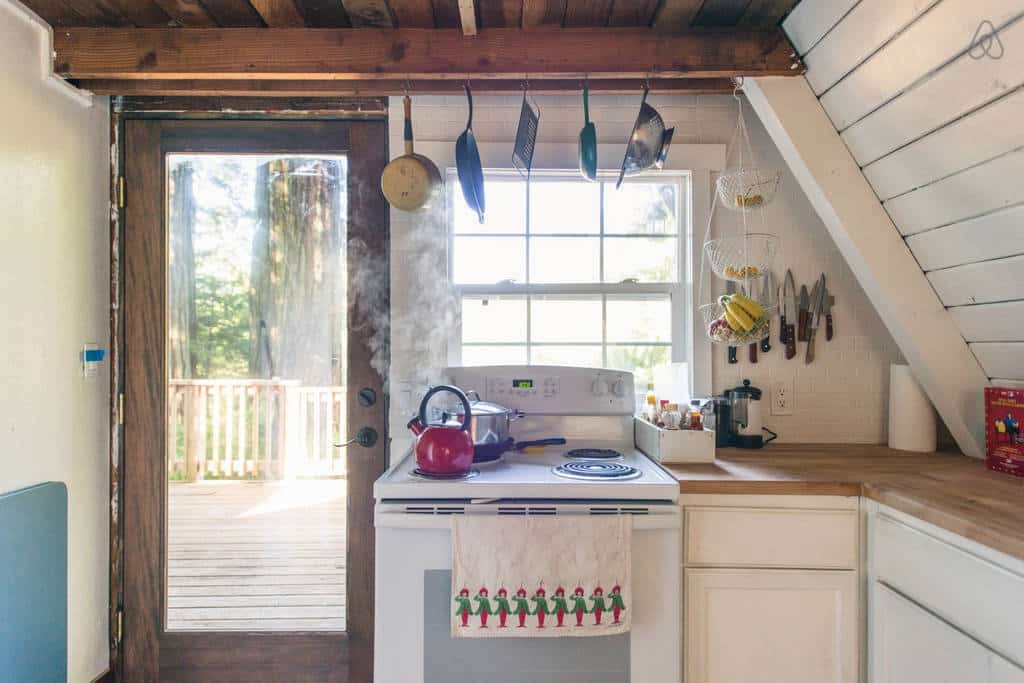 Due to its vast size, Alaska is the only state that becomes part of the most Eastern Hemisphere, most Western and Eastern lying areas.

#12. The Only Sea In the World That Has No Coast 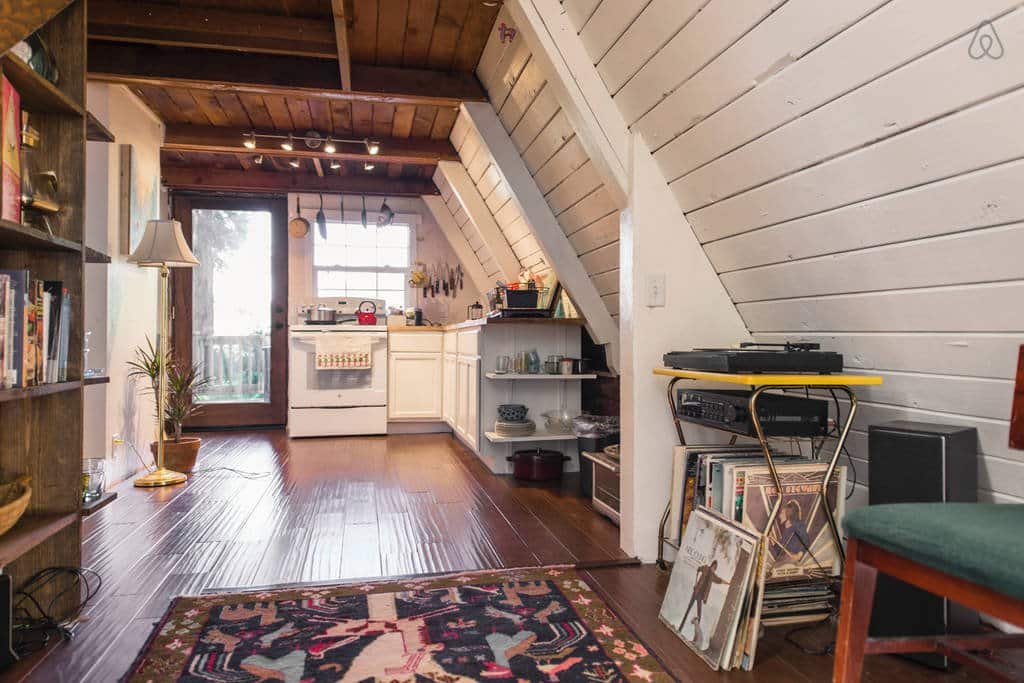 #13. The Lake In the Ancient Meteorite Impact Crater 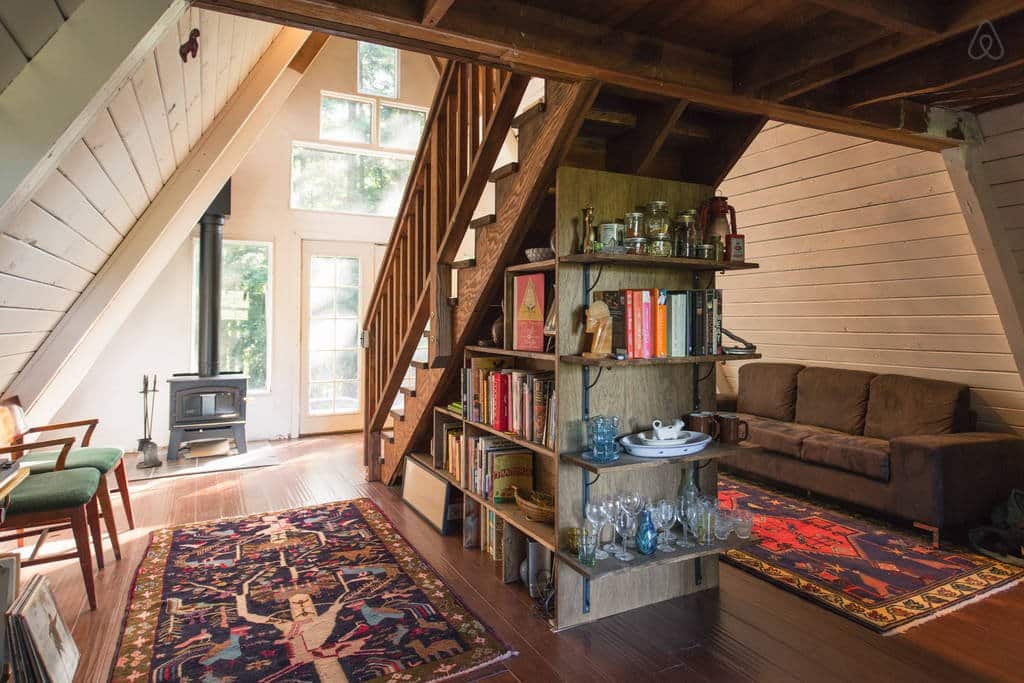 This 8-km placid lake is sitting in an ancient meteorite impact crater. Lake Bosumtwi is a popular recreational site in Ghana.

#14. The River With Unusual Flow 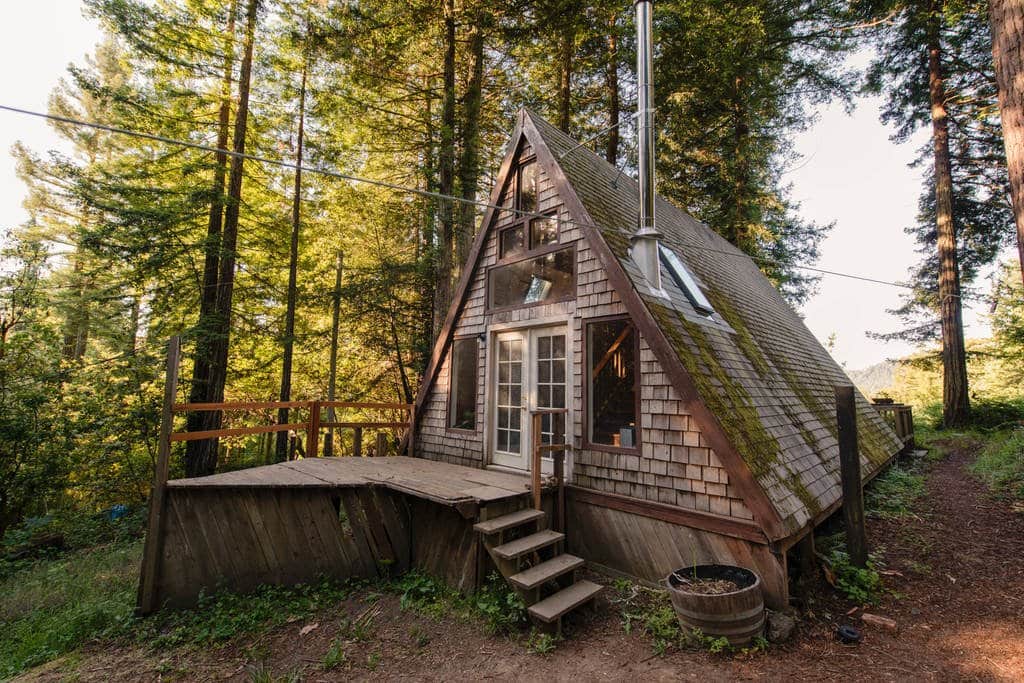 While most rivers flow south, the Nile River flows north. Its closeness to the Earth’s equator must be the reason, or maybe there is a hidden reason unknown to man. 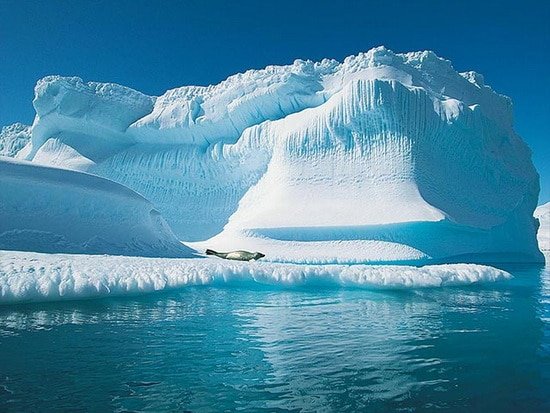 Everything is ice at the North Pole. The temperature is -34 degrees centigrade.