Most of us pretty much know about the organized crime syndicates. Apparently, though, not all of us are well-aware about what these groups are. Maybe we know a thing or two about them from films or literary pieces such as books (a good example would be Mario Puzo’s “The Godfather”). In reality, we don’t really know half of them.

When talking about organized crime syndicates, it’s a “crime” not to include the Triad in the discussion. They’re, after fall, among the biggest organizations in Asia, though they’ve branched out in different continents. If last time we talked about everything Yakuza, today let’s discuss the Triad and what role they play in this ill-fated world. 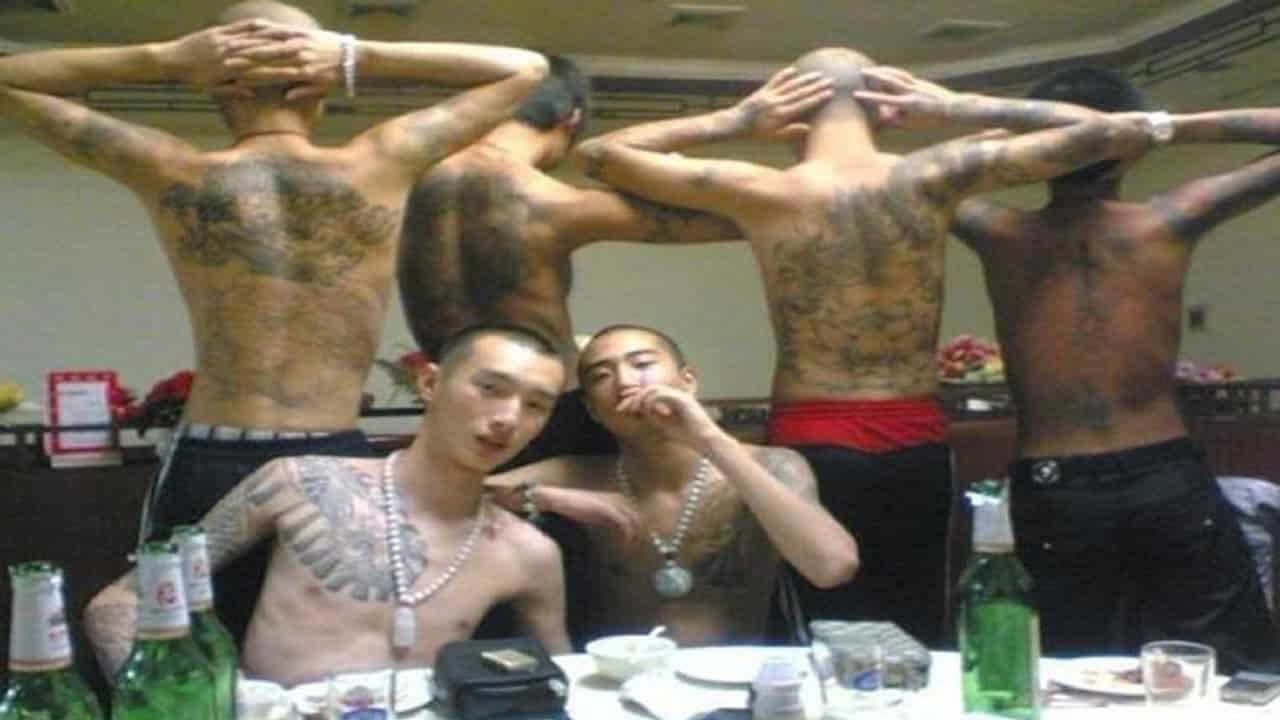 For a start, the Triad is a transnational criminal organization that is based in different countries (e.g. Singapore, Hong Kong, Taiwan, etc.). Currently, there are four major divisions in existence: Wo Ho To, Sun Yee Oh, Wo Shing Wo, and Luen. Much of them are based in Hong Kong, but their influence extends in the likes of San Francisco and Toronto’s Chinatown, among many others. The name of the organization in Chinese translation or term is San Ho Hui, which means Triple Union Society. In mainstream media, they’re often dubbed as the Chinese Mafia.

Unlike the popular Italian Mafia or the Yakuza, the Triad’s structure is quite loosed. Sure, there’s still a hierarchy in existence; however, the ones in the lower tier have much more freedom in terms of lateral movement. As a matter of fact, the leaders of the organization barely direct the smaller gangs. That’s because these lower players don’t necessarily need the permission from the elders to engage in any criminal activity. If the Yakuza members have to secure a “heads-up,” the Triads have the freedom, even if it means partnering with people outside the family. 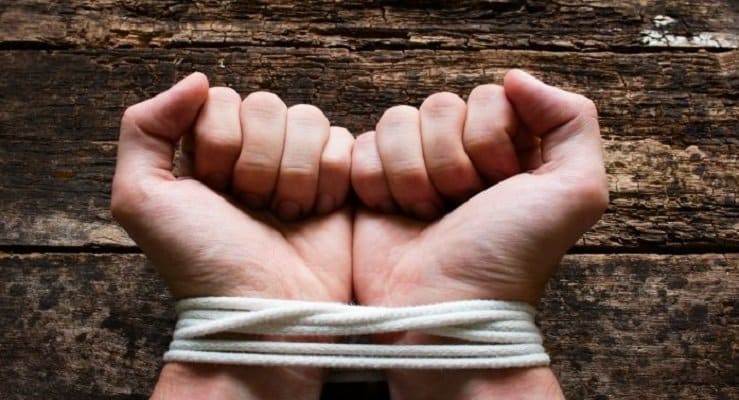 In an estimate conducted by the US government, the group smuggles nearly 100,000 people into the United States every year. These undocumented workers are then subject to force labor for a variety of reasons. Some work as a collateral while others simply aim to pay their debts. 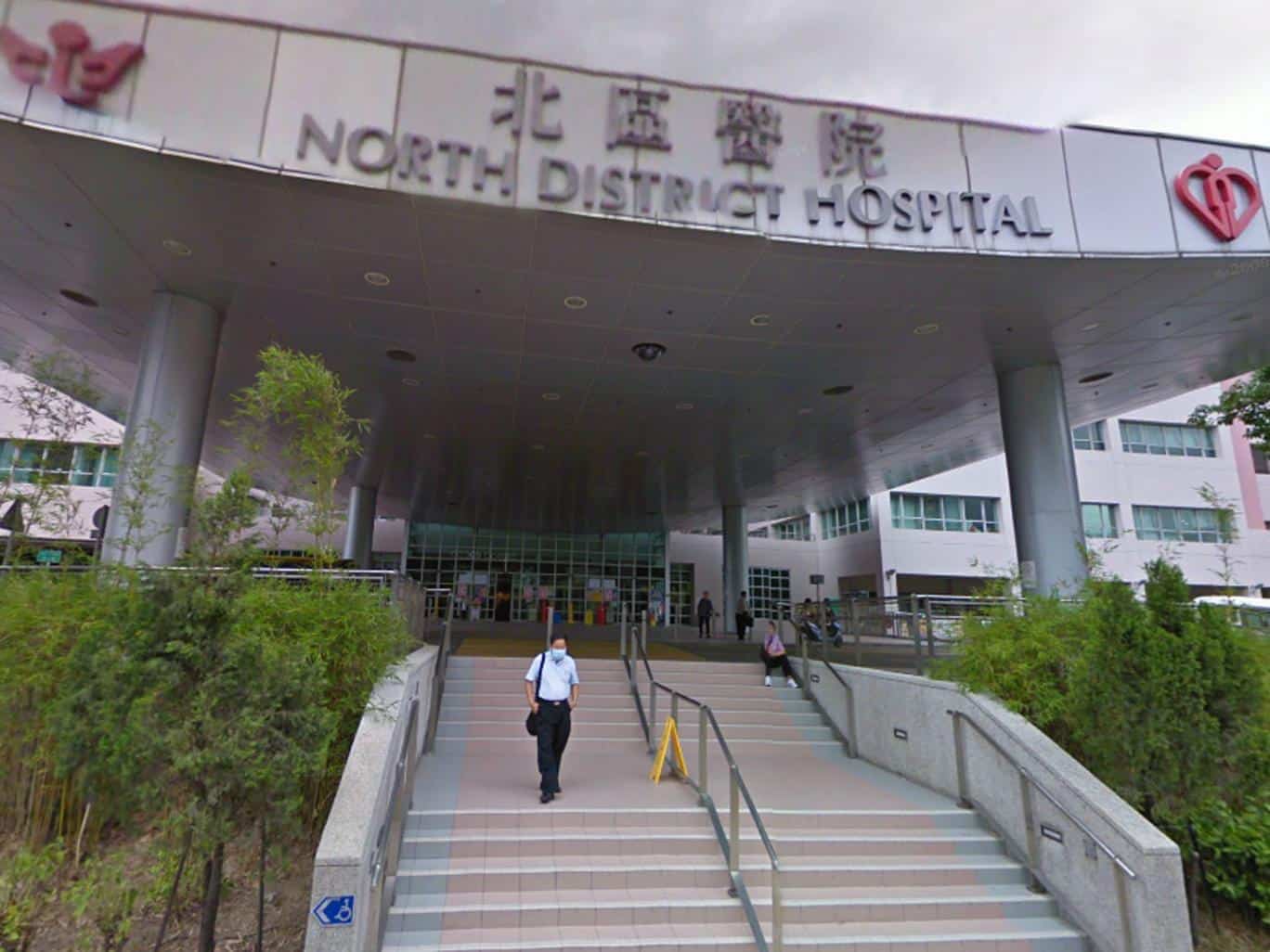 Mouse Shing was perhaps the most popular of all high-ranking officer in the Wo Shing Wo group. Unfortunately for him, a hitman brought him his demise. He was said to be hacked using a meat clever just in front of a hospital. This goes to show how brutal these people are and that they have no boundaries in killing, be it their own member or not. 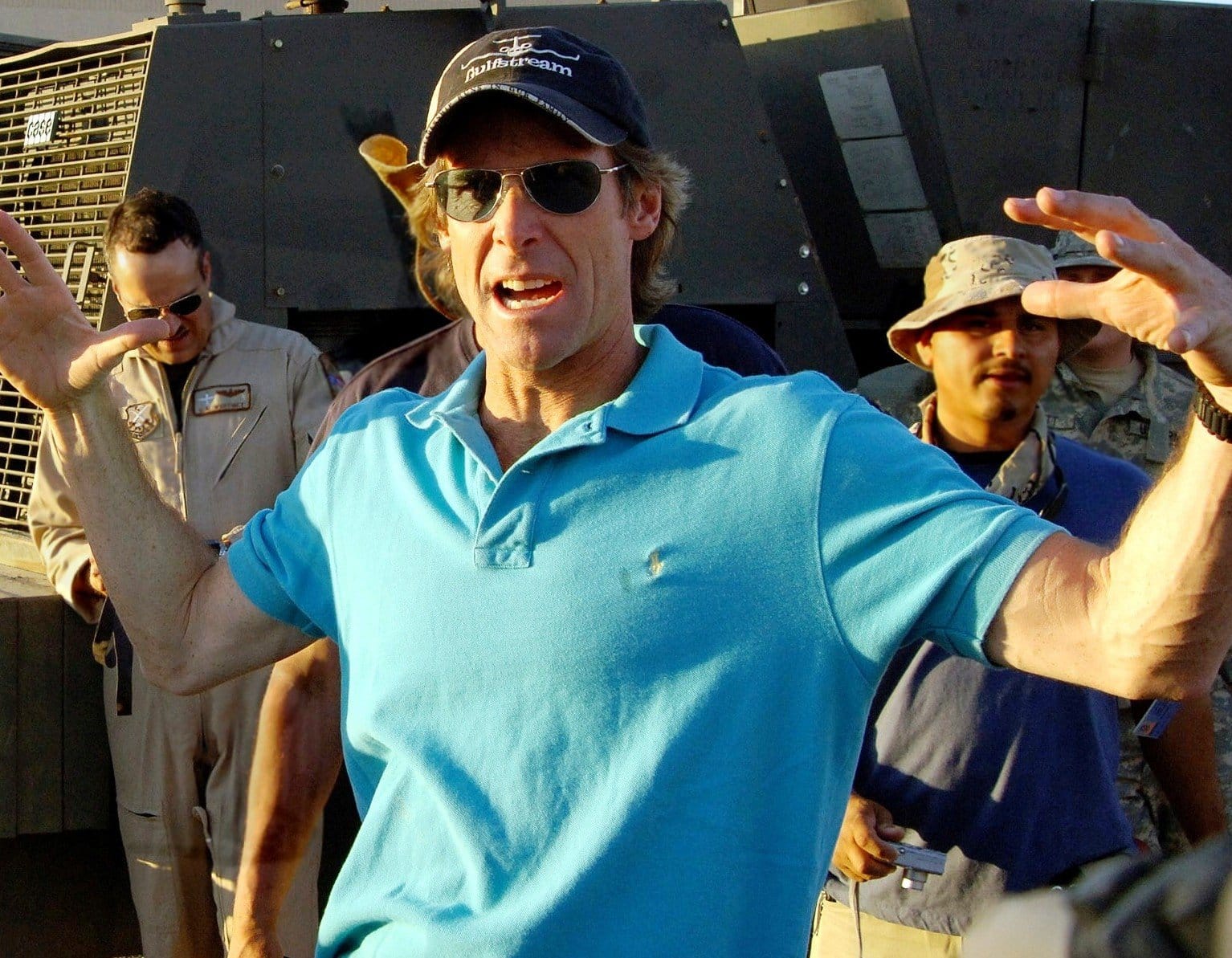 We all know who Michael Bay is. He’s the American filmmaker responsible for bringing film franchises such as Transformers, Pearl Harbor, and The Rock, to name a few. He’s also known for “explosive” effects in his movies. It’s said that a number of members from the Triad tried to extort the titular director. And the money involved? It was a whopping $13,000. 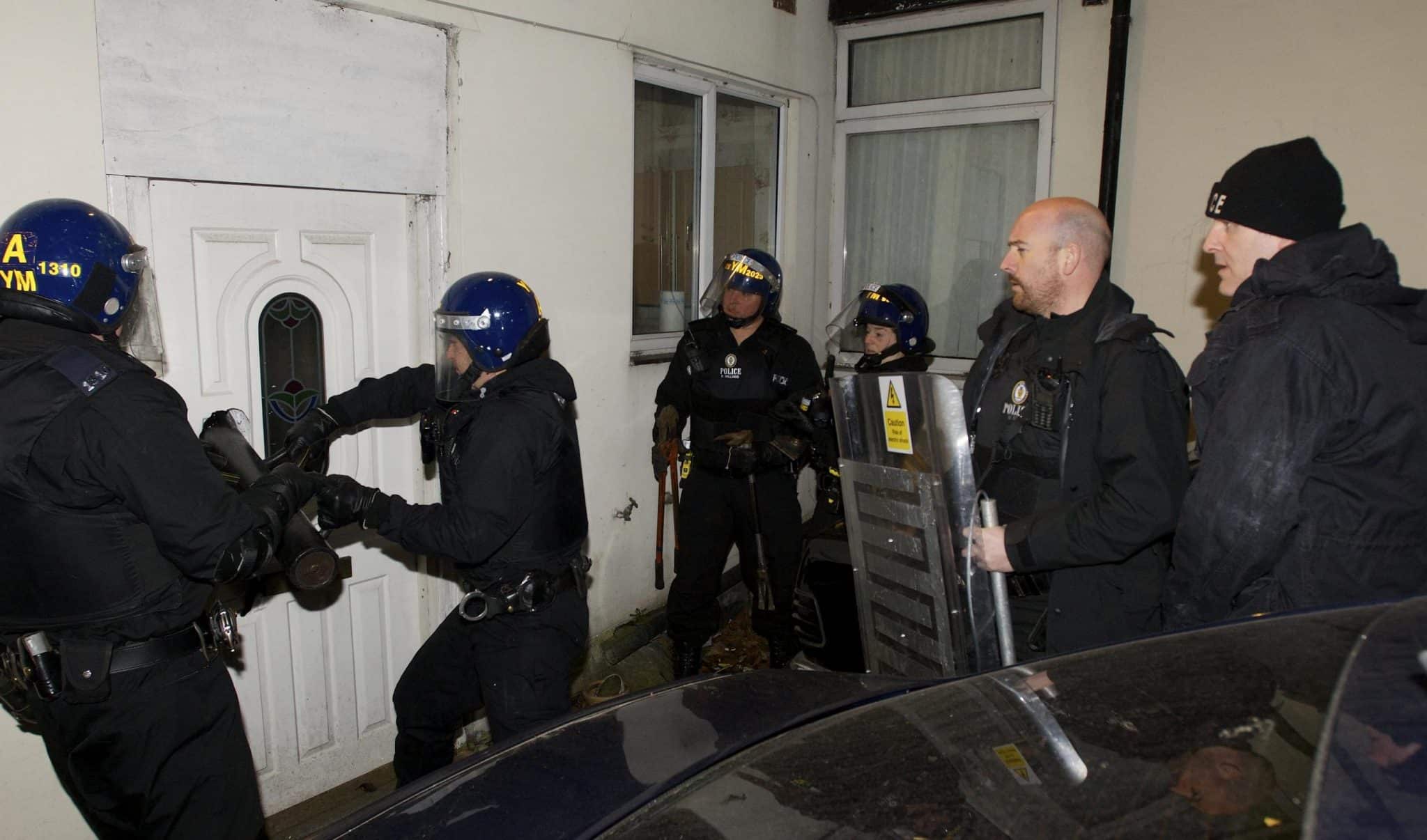 The infamous “Triad Bust” came to light sometime in 2013. It was when 63 people – including 16 schoolchildren, with 13 years old being the youngest – were arrested in an undercover bust. Codenamed “Highscorer,” the bust produced around 80 Triad members – all with evidence of illegal activities. 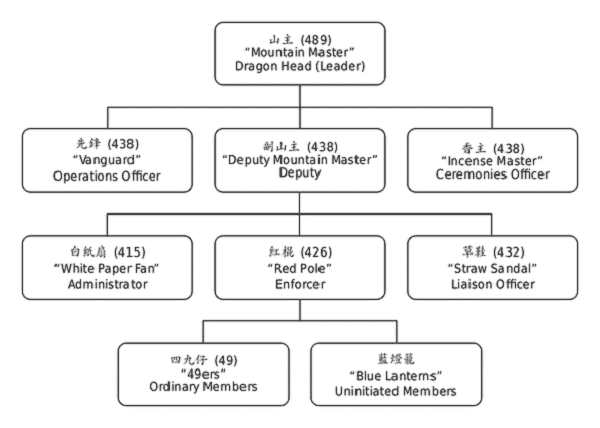 As mentioned above, the group’s structure is a bit loose compared to the Yakuza’s or the Mafia’s. They don’t necessarily have a complex family tree, as evident by the freedom of the low-tier members. Nonetheless, they still have a structure they follow even today.

The number 4 is frequently used to determine the position of a member in the organization. The figure basically stands for the four oceans that surround China and, as they ultimately believe, the universe. 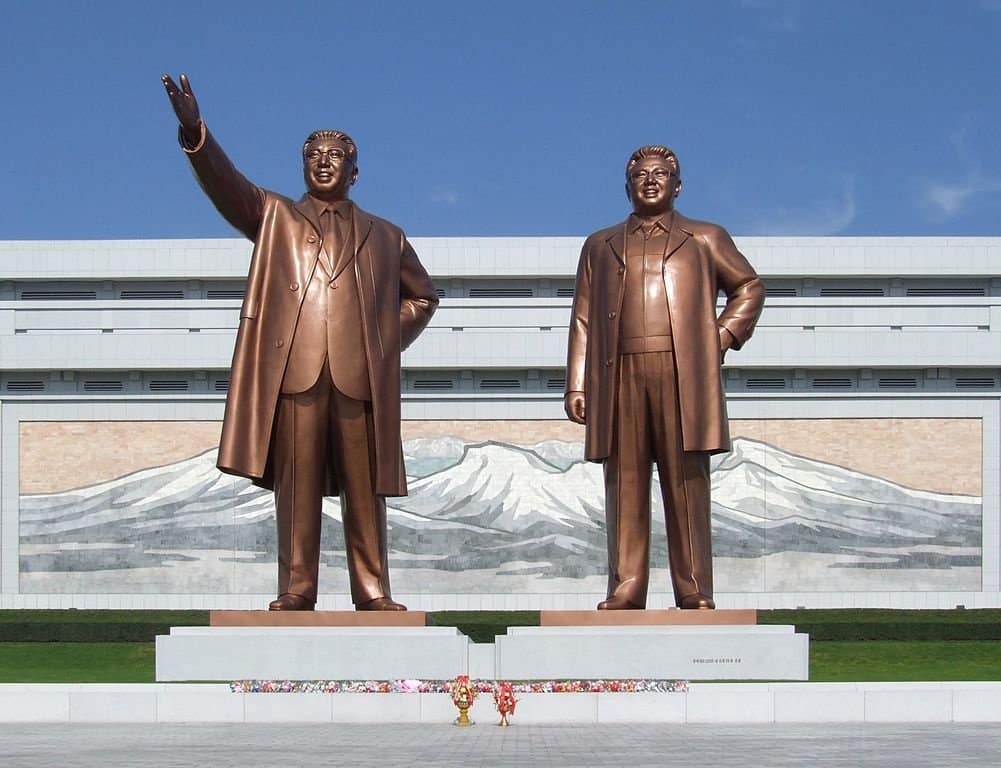 Again, as mentioned, the Triad and their influence go beyond the countries they’re based. Their wings expand even in foreign countries, and one of these is none other North Korea. Apparently, the organization helped NK deliver an illegal activity. The country was basically responsible for helping the organization counterfeit $100 US bills. The activity was so extreme that the US government decided to redesign said bill. 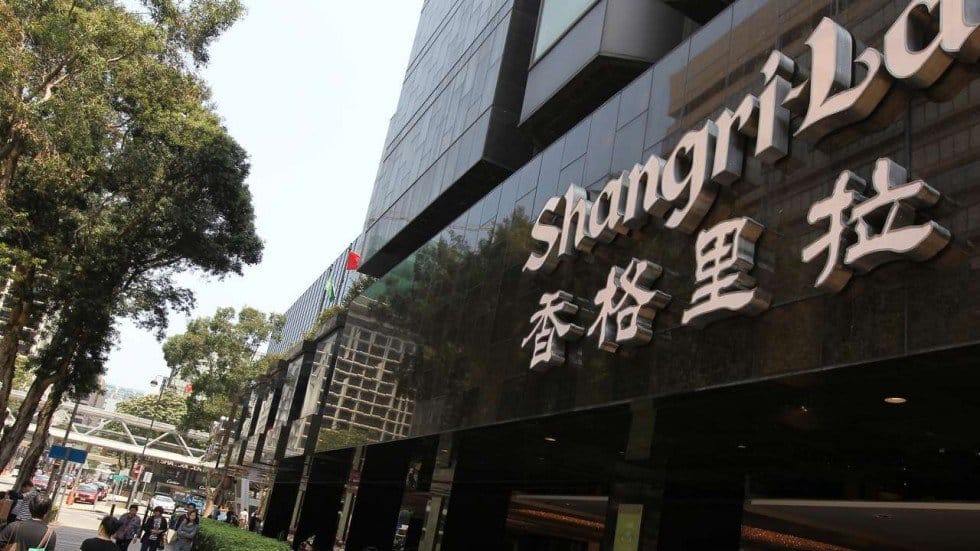 Lee Tai Lung was a member of the Sun Yee On, but was assassinated in 2009. According to Thought Catalog, his death was just outside the Kowloon Shangri-La Hotel. He was first hit by a vehicle, and then men – all equipped with knives – started to surround him. He was hacked multiple times, leading to his death. And although the escape vehicle (already torched) was acquired, the suspects weren’t.

Known as the leader of a gang based in Henan, Miaoji reportedly cut the throats of 40 victims. Unfortunately for him and his men, the authorities captured them in 1999. Later on, they were executed. 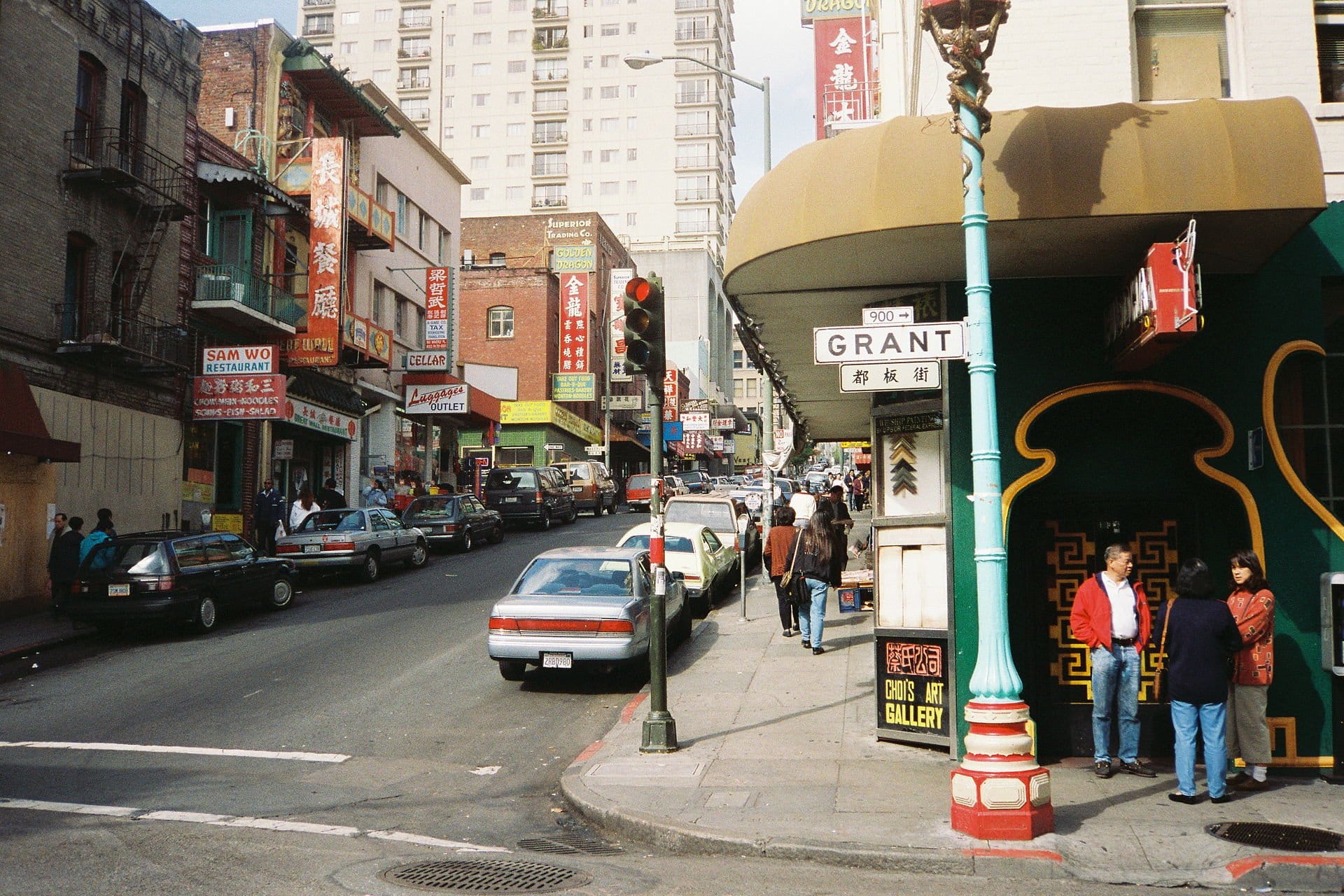 The Golden Dragon Massacre was perhaps the most inhumane and brutal massacre in history. It was said to be the activity that brought the Triad on the map in the US – or at least, this was what the mainstream consciousness promotes. In 1977, a Chinese-youth gang called the Joe Boys made a very offensive move against the Hop Sing and the Wah Ching gangs. The attack resulted in 5 deaths and 11 fatally-wounded victims. Of the five unfortunate individuals, two were tourists. And this wasn’t the worst. Apparently, 11 of the injured people were not a member of any of the aforesaid gangs. Eventually, the event gave birth to the infamous San Francisco Asian Gangs division. 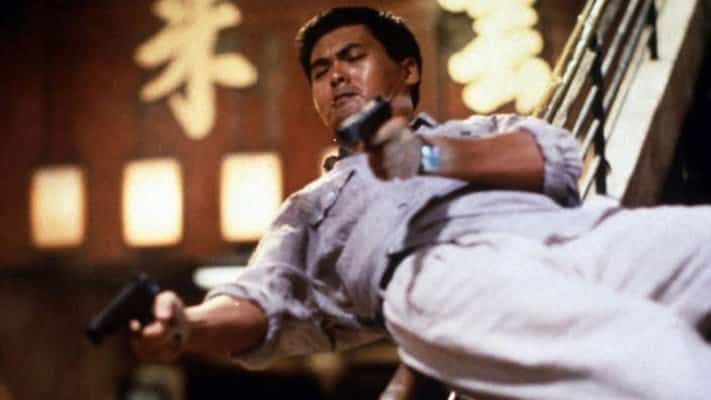 Do you know why in China – particularly in Hong Kong – gangs are heavily romanticized on the big screen? That’s because one of the divisions of the Triads, Sun Yee On, was well-invested in the movie industry. The group has an estimated member of 50,000 to 60,000, all of which have their eyes set on Hong Kong’s movie industry. They’ve influenced filmmakers, actors and actresses, and even scriptwriters. 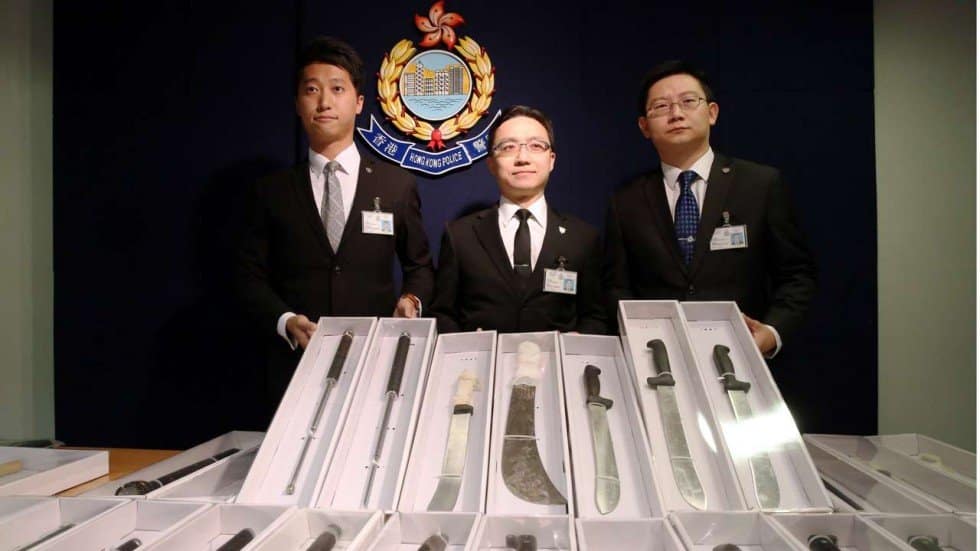 Triad’s influence in Hong Kong is not like the Yakuza. If the latter can work peacefully with the officials, the former works otherwise. This is perhaps due to the freedom the elders give to their subordinates, leading to criminal activities that are often undirected and uncalled for. The Hong Kong government, in hopes to battle the group, created a special task force called the Organized Crime and Triad Bureau. They’re dedicated in investigating any Triad-related activities and/or cases.

Like any other organized crime syndicates, the Triad also has their own initiation ceremony. The rites would be initiated at an altar, accompanied with incense smoke and a domestic animal (either a goat or chicken) as sacrifice to the gods. After drinking a potion made of wine and the animal’s blood (sometimes, it’s the candidate’s), he would pass “beneath an arch of swords” while reciting the oath below:

If a member of this society finds himself in difficulty, all will rush to his aid. If I, as a future member of this association, break this oath, the swords will descend and kill me.”

To confirm his duties to the gods, the oath inscribed in a paper would be burned using the incense in front of the altar. To further signify his association to the group, three fingers of his left hand would be raised “to the heavens.” This would serve as a “secret and binding gesture.”