When it comes to organized crime syndicates, the world is definitely packed with lots of them. There’s Mafia from Sicily, Mala del Brenta, Stida, and Camorra, among others. While most of them became infamous for something, none of them can actually come close with Japan’s very own Yakuza.

The Yakuza, however, vary greatly in terms of operations and social responsibilities. They act very differently from their organized crime syndicate counterparts. And believe it or not, they’re among the most modernized criminal organizations in the world. They own buildings, offices, and even a couple of gossip features in Japanese press.

Apparently, though, most of us knew the Yakuza through video games like Grand Theft Auto or Jason Statham films only. Look no further, as below are 10 of the most interesting facts about the gang: 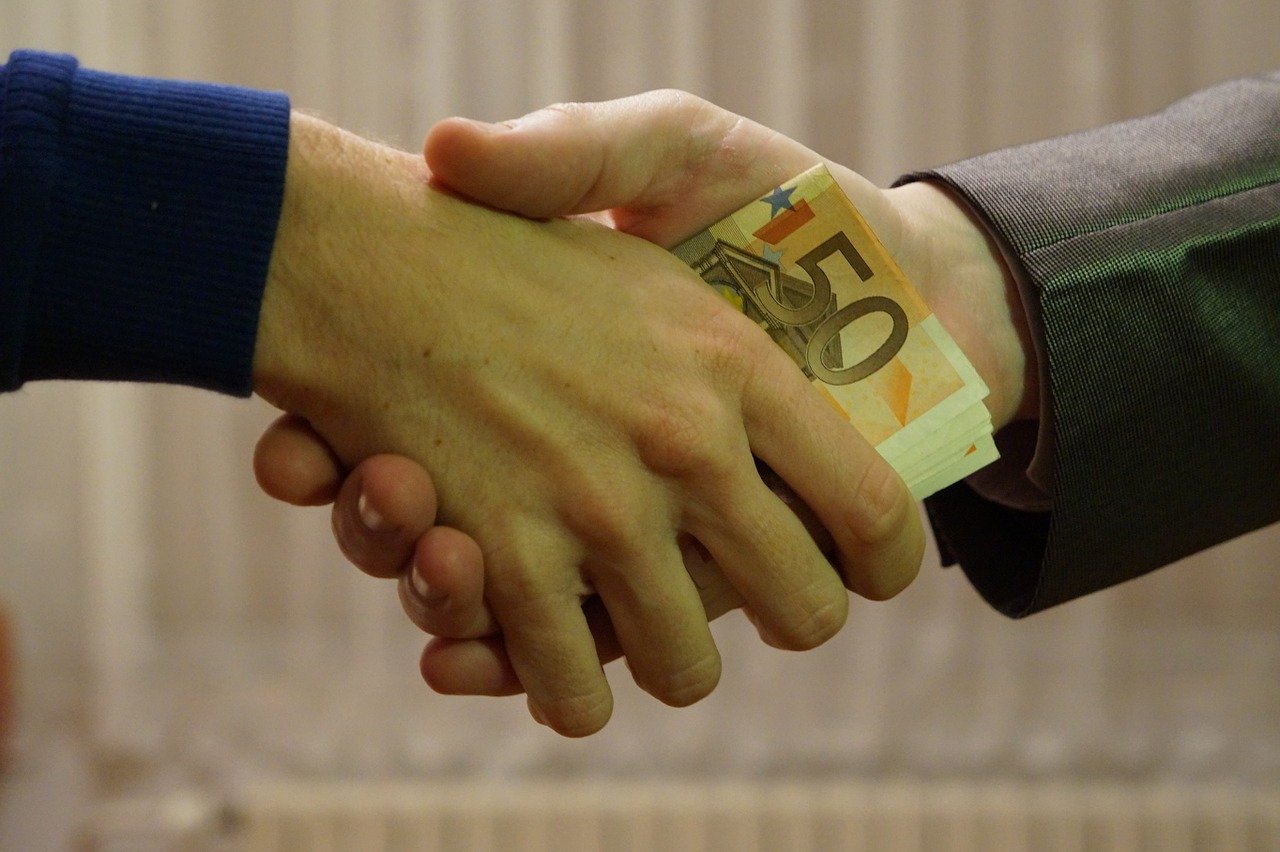 The Yakuza is known for practicing Sokaiya, which is basically a form of bribery. But no, it’s unlike any other common bribes out there. We’re talking about large-scale figures here. First, they tend to buy shares from a company to acquire a place and a shareholders meeting. From there, they’ll dig up as much dark secrets as they can from the company’s leadership. This is when the “give us this, or we’ll expose that” scenario happens. Remember that of all the people in the world, it’s the Japanese who fear public shame. Hence the tactic works like magic for the group.

Interestingly, though, they pull out this scam with extreme politeness. They don’t show up with guns or swords whatsoever. They’ll come up with an event, say, a golf tournament. It’s where they’ll conduct the blackmailing by selling overpriced tickets to the targets. 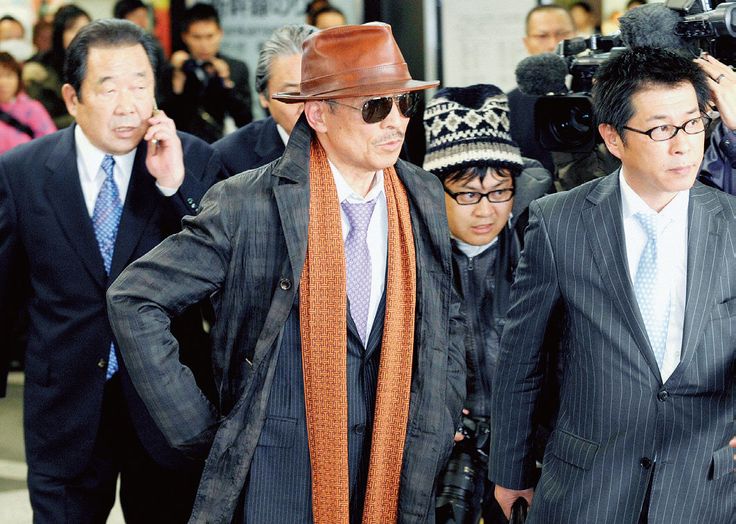 For anyone who’s followed the Yakuza, they’ll know that the Yamaguchi-gumi is the largest proportion of the group. In fact, the US government has been targeting the gangs with sanctions as far as the whole world can remember. They often fail miserably, though. For instance, American citizens, since the crackdown, are no longer allowed to transact with leader Kenichi Shinoda. Since the latter’s apprehension, the Japanese government has tried to severe the ties between some legitimate companies and the Yakuza.

Remember when I said they vary greatly from other organized syndicates? Well, here’s an epitome. In 2011, Japan was tremendously hit by a massive tsunami. It killed thousands, if not millions, of people while some were left with no homes or food. The Yakuza surprisingly surfaced and were even among the first to provide relief efforts. They helped build homes and evacuation centers, all for the benefit of the victims.

According to Listverse, this wasn’t the first time the group offered help. In 1995, during the heyday of earthquake Kobe, the gangs utilized scooters, boats, and even helicopters just to offer aid. They delivered supplies and relief goods to the victims. People believe that the Yakuza understand the importance of helping, because they themselves were a group of outcasts. 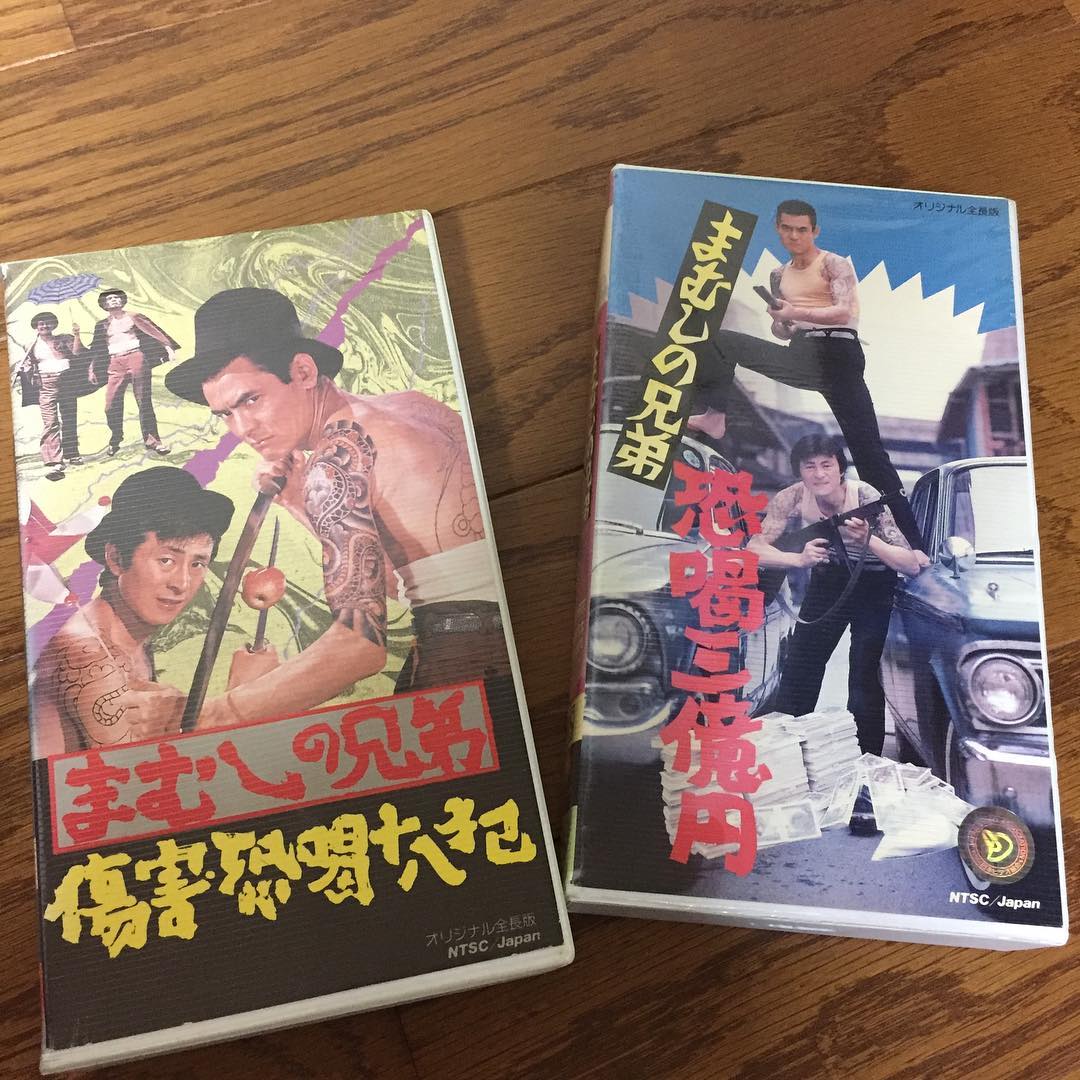 Yes, you read that right – these boys have their own magazine. Called Yamaguchi-gumi Shinpo, the magazine featured articles, haikus, and other writings about angling. The editorial, in particular, talked about the organization and the difficult times they endured. The magazine was said to have been released to boost the morale of the members, as it was during that time that the organization started to fall. 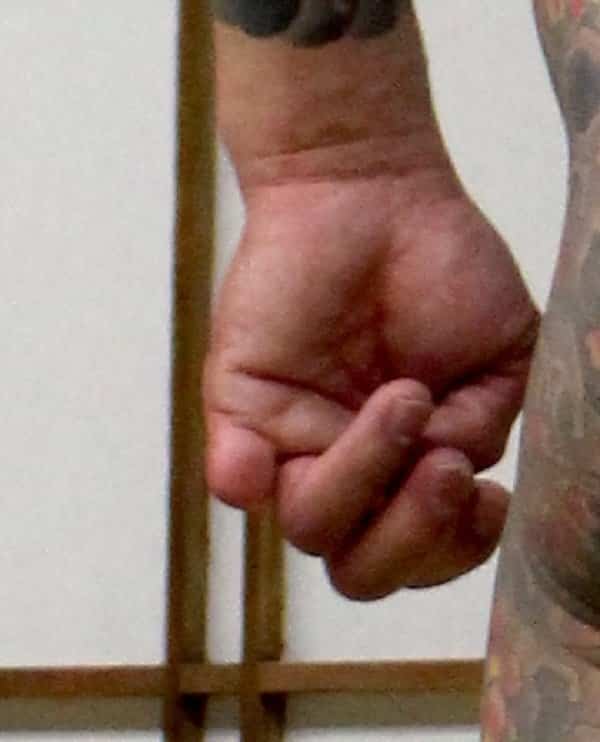 Like any other crime syndicates, the Yakuza also has its own way of punishing members. It’s called Yubitsume, which is actually quite brutal. It basically involves the chopping of a member’s finger as a way to atone for their wrongdoings. It starts with the tip of their pinky, but the heavier the transgressions are, the more brutal the mutilation. It’s why most, if not all, members are missing a finger or two. 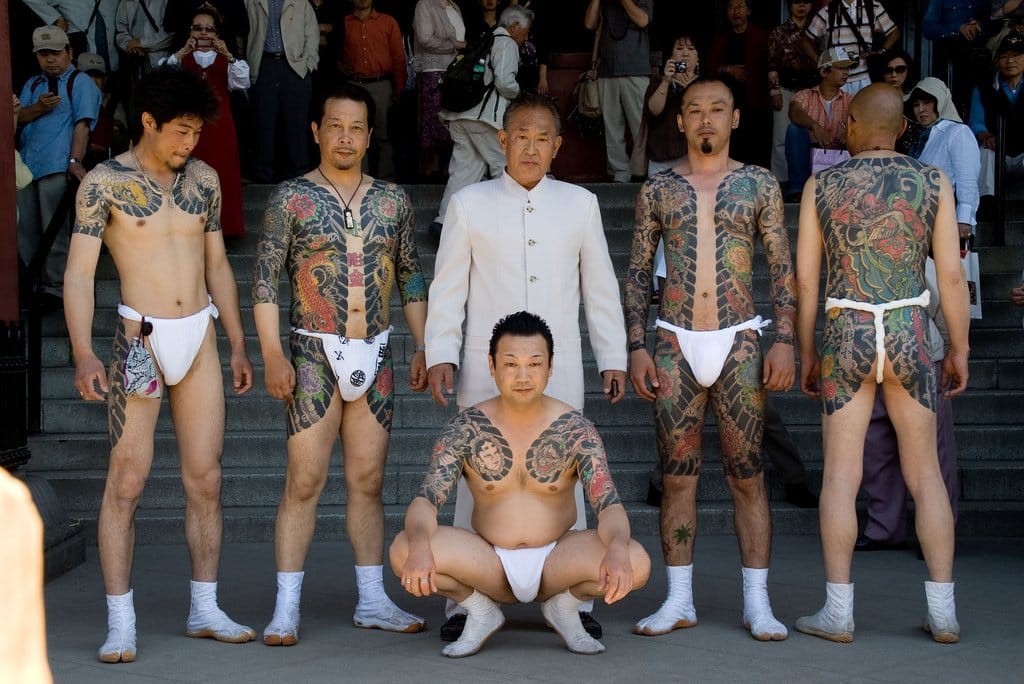 One of most interesting things about the Yakuza are their intricate, full-body tattoo art. This has been the group’s tradition since their conception. But unlike modern process, the tattoo method used involves manual insertion of the ink under the member’s skin. It’s called Irezumi. The tattoos resemble the bravery of a member, considering the method results to extreme pain. Ironically, the Yakuza members aren’t allowed to show their tattoos to people outside the organization unless stated otherwise. Hence they’re usually seen wearing full-body clothing. Anyone who defies this longstanding rule is subject to heavy punishment.

Unfortunately, when you sue the Yakuza, they’ll sue back. And this exactly what happened to a Japanese restaurant owner. She reportedly sued Kenichi Shinoda, who is the infamous head of the Yamaguchi-gumi faction. According to her, the leader was entitled to “employer’s liability” for the members that demanded protection money. These members were also responsible for threatening to burn down her establishment, but she didn’t cough up. Eventually, she sued the group for 17 million yen ($2.8 million), but the case was oppositely dismissed.

The Yakuza isn’t always on the receiving end of the lawsuit. They always find ways to win the case, let alone make the judge believe that their side is right. There was even a time when the group’s name was called in a trial court after attacking a rival gang. The government then labeled the group “dangerous,” but they found a way to resolve this. Their lawyer insisted that not only was the label unfair, it was also unconstitutional. 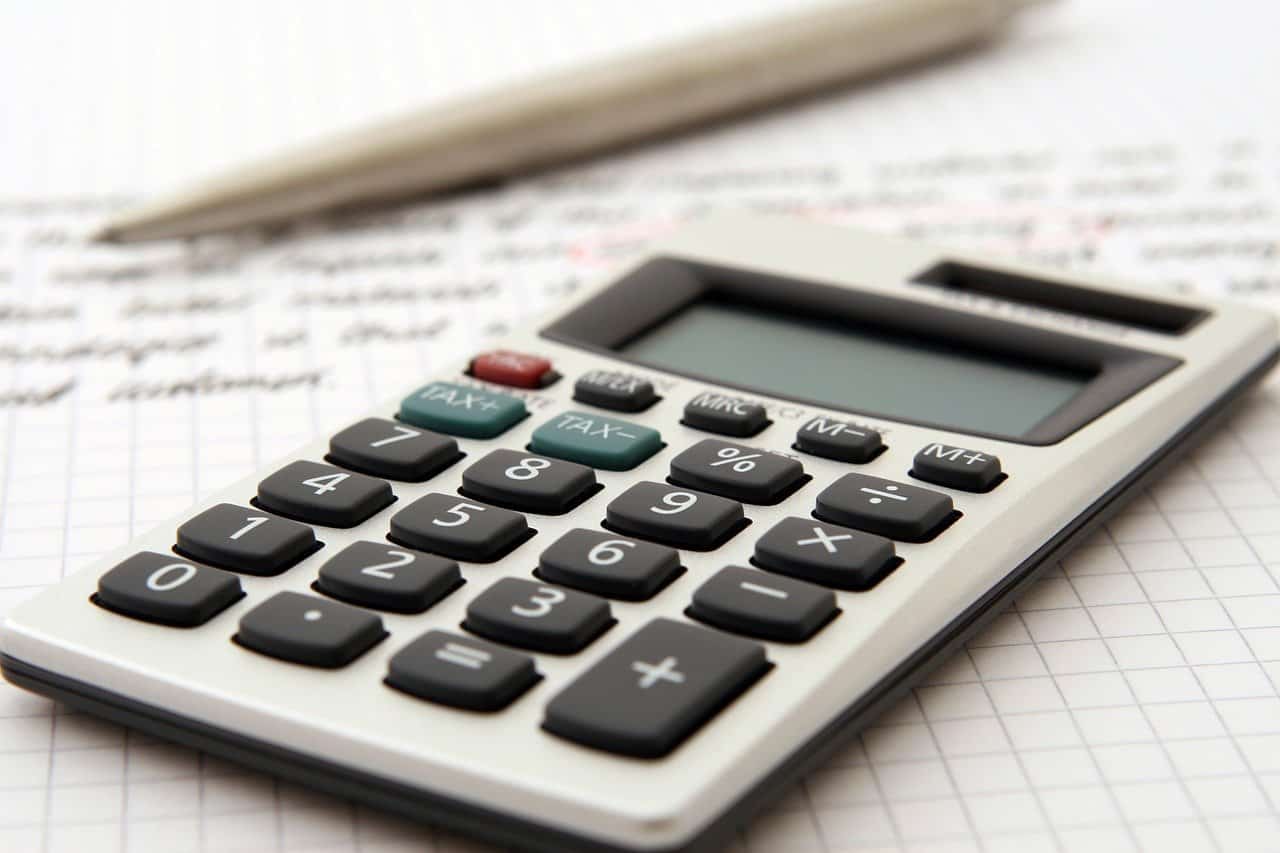 Do you know that the Yamaguchi-gumi created a 12-page exam for all of its members? This was after the Japanese government implemented harsher laws against all organized crime syndicates. The test, in particular, was made in attempt to keep the members updated with the country’s laws. This was also meant for them to veer away from troubles. And interestingly, the exam was well-crafted and detailed. Its introduction, for instance, talked about the country’s economy as a whole. 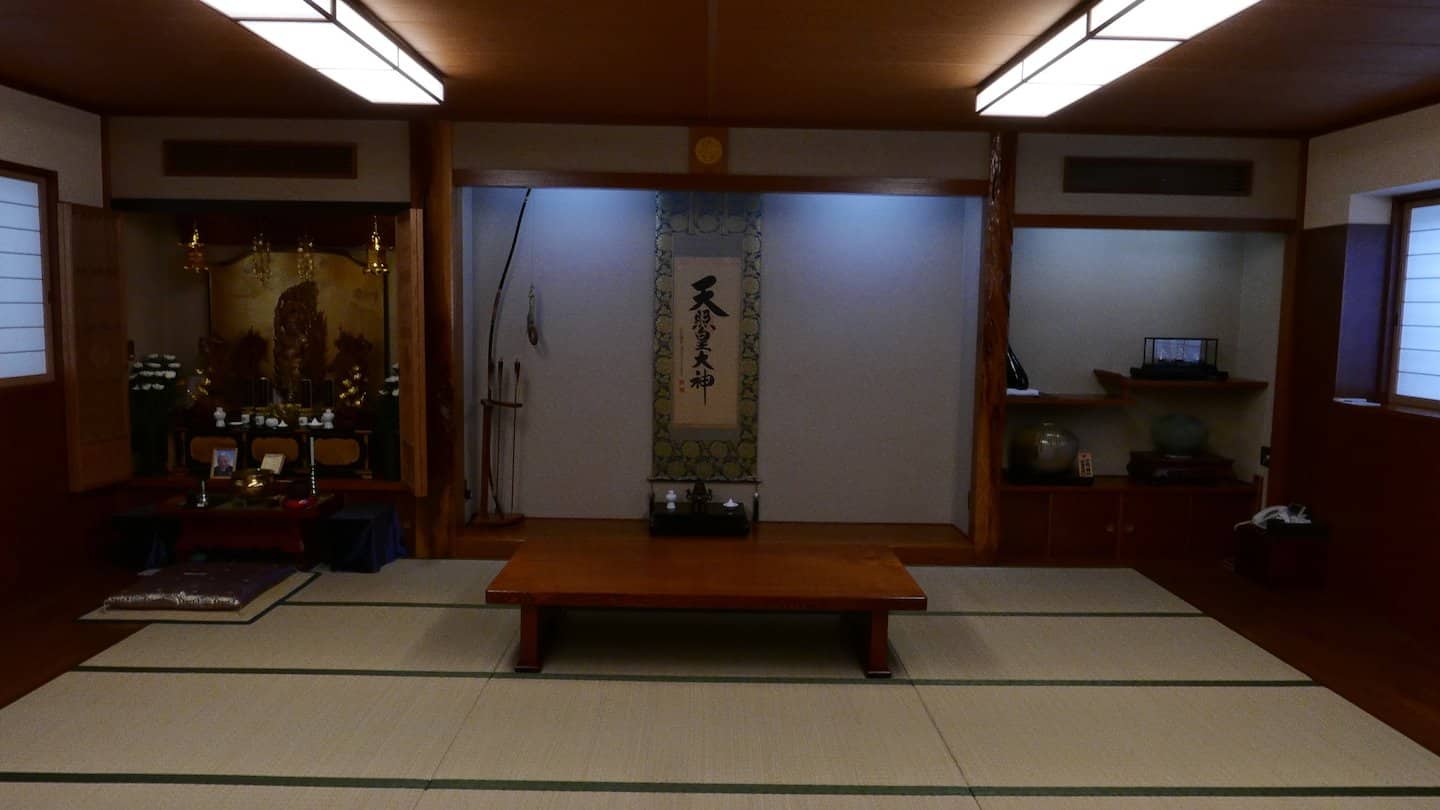 It’s actually not that easy to join the Yakuza. There are a number stages to overcome, including an initiation ritual. Basically, new recruits are asked to take a subservient role to the more experienced members. They call this “Kobun,” which means “child role.” Yakuza is among the organized groups with a complex structure, with members having to progress each leadership layer one by one.

The initiation is in a form of a ceremony celebrated with sake or, in their words, sakazukigoto. The initiate would sit opposite to his oyabun or the “father role.” The drink is being prepared by other members. The newcomer will take a small portion of the drink, while the sponsor’s cup is filled. This basically reflects their status and indifferences. 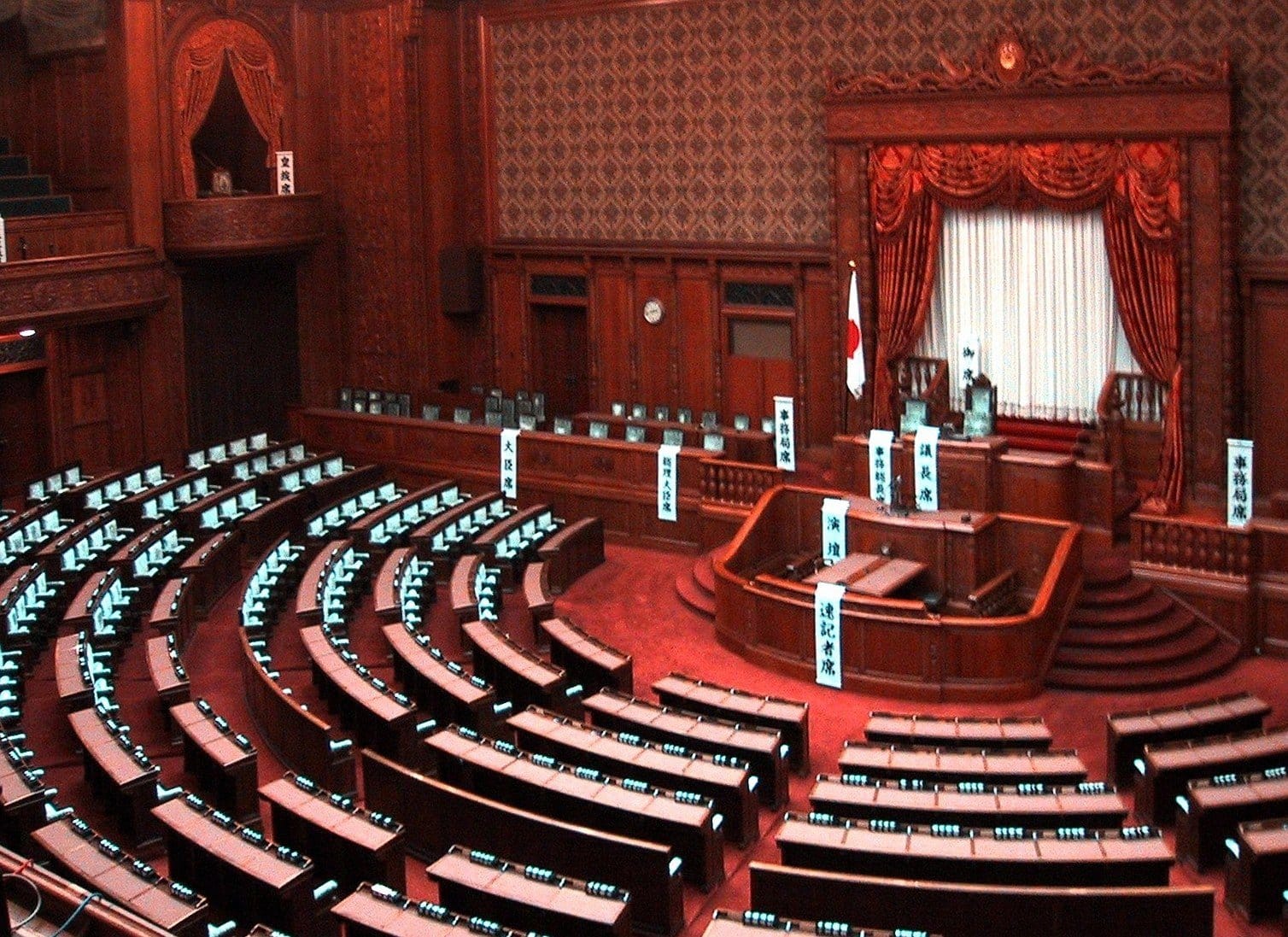 In 2012, Japanese politics became a huge topic internationally. This was after the then prime minister Keishu Tanaka resigned from his posts, as his secret connections to the Yakuza came to light. But interestingly, this wasn’t the most surprising revelation in the history of Japanese politics. The Liberal Democrat Party themselves has well-documented their links to the infamous organization. And to think, they’ve ruled for more than 54 of the last 58 years.

During elections, the group operate in two entities: the campaign workers and the bodyguards. They’re also capable of guaranteeing a certain quantity of votes for their favored candidate. As per reports, there were around four prime ministers who have been linked to the group, with Noboru Takeshita being the most popular. After nearly facing defeat in the elections, he turned to the Yakuza faction Inagawa-kai for help. It was only a matter of time, though, when his secrets came to light.