Getting positive reactions from people could definitely boost up one’s confidence, so there’s nothing wrong with wanting to hear some compliments. However, some people take things a little too far that they end up getting the complete opposite instead.

If you want to be complimented, don’t act like you’re begging for it by putting yourself or other people down. Here are 12 people that went fishing for compliments and got what they deserved. 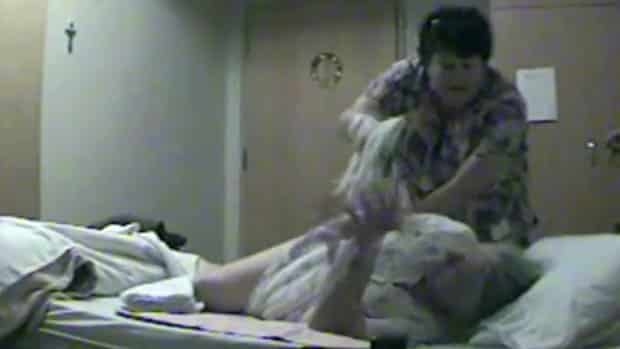 2. Maybe she was the only one who thought she was ugly. 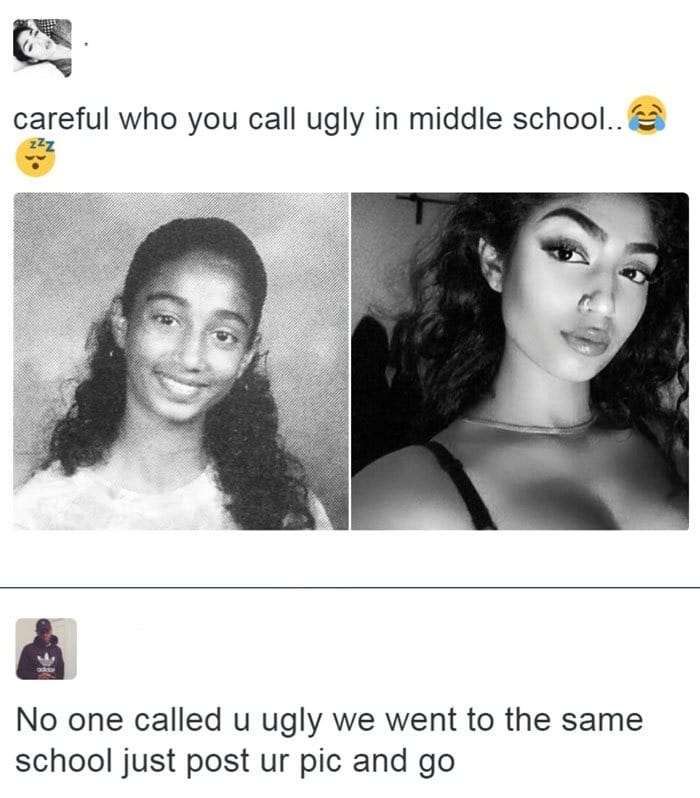 If you finally realized that you had overcome the “ugly duckling” syndrome, just be happy with it and don’t be so dramatic. 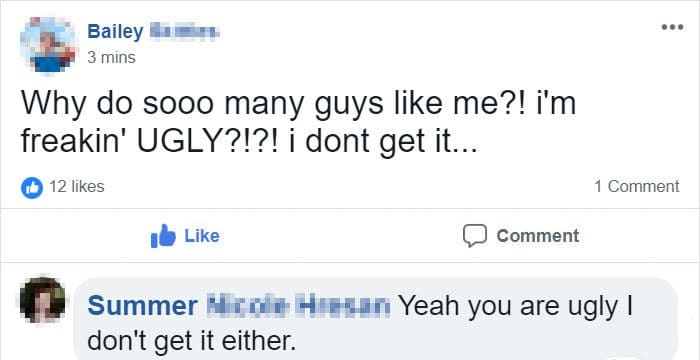 4. “Ugly” photos are usually deleted and not posted on social media. 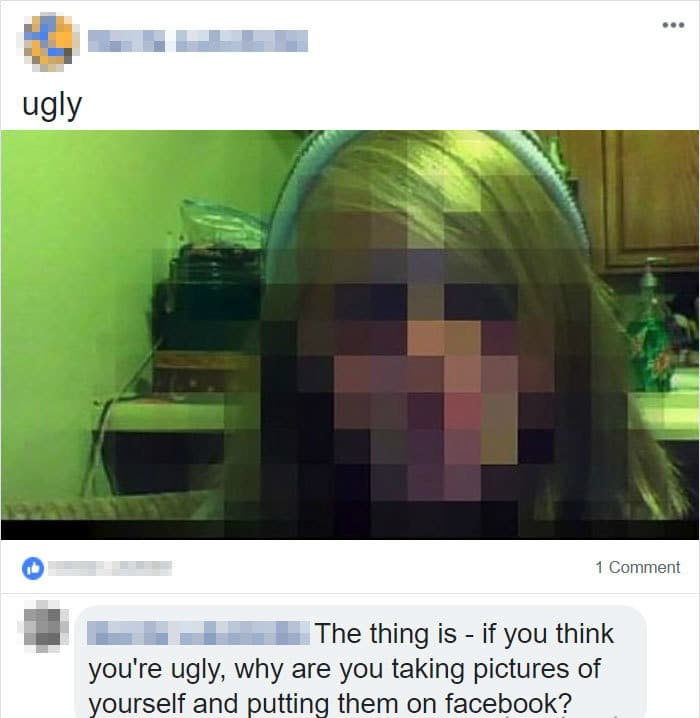 For her to use her time and energy to post this picture on her wall automatically means that she sees it as a good photo.

5. I didn’t even notice the sunnies.

She could’ve cropped everything else and just posted a headshot.

7. The “look, I am better than my friend” caption.

I assumed that the one posted the picture was the girl wearing a bikini. Since she was showing off more skin than her friend, she probably thought her Facebook friends would think that it’s a no-brainer that she got hit on the most.

Unfortunately for her, one friend knew exactly what she was doing and gave her a headache in the comment box.

8. Her messy room is more alarming than her “fatass.” 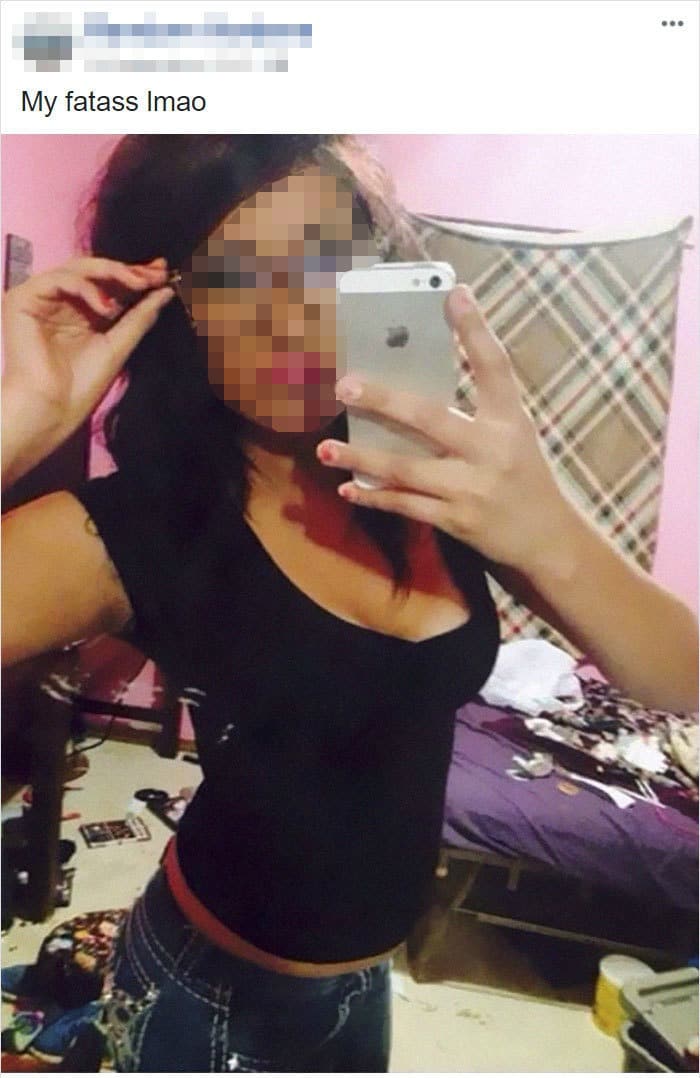 9. Wait. Where did she get the notifications?

Maybe she should check her iPad instead. She might have gotten fewer likes there.

10. If her goal is to look like Jack Skellington, then okay.

11. Don’t say you’re ugly unless you think you really are.

These funny attention seekers forget to realize that there is a possibility that people would agree to their post.

12. Then why bother posting it as a throwback photo?

If this was really an ugly picture, this would have been in the trash bin on Spring break 2013.