One of the world’s most powerful nations has met its match in the form of a brainless invertebrate. Chinese naval forces are facing an unlikely enemy: the jellyfish.

Swarms of jellyfish have been attacking China’s aircraft carriers, getting into naval propulsion systems, shutting down ships, and overheating engines – and it’s partly the Chinese’s fault. No thanks to their overfishing, particularly of shark fisheries, the global jellyfish population has grown exponentially.

Jellyfish swarms have moved engineers and scientists in China to think of ways to deal with the problem. 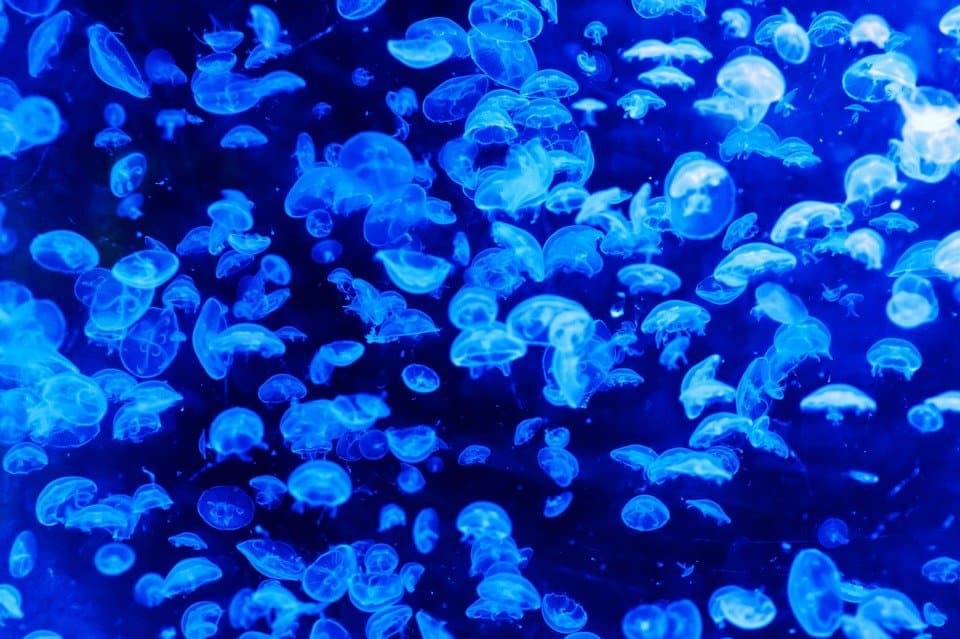 One of their efforts is the diabolically named “jellyfish shredder.” Created by engineers at the Liaoning Ocean and Fisheries Science Research Institute in Dalian, China, the device is made of a net that’s hundreds of yards long and lined with sharp steel blades. It’s meant to be dragged behind by a ship, which will then shred any jellyfish that gets in its way.

The jellyfish shredder can help clear the path for larger vessels. 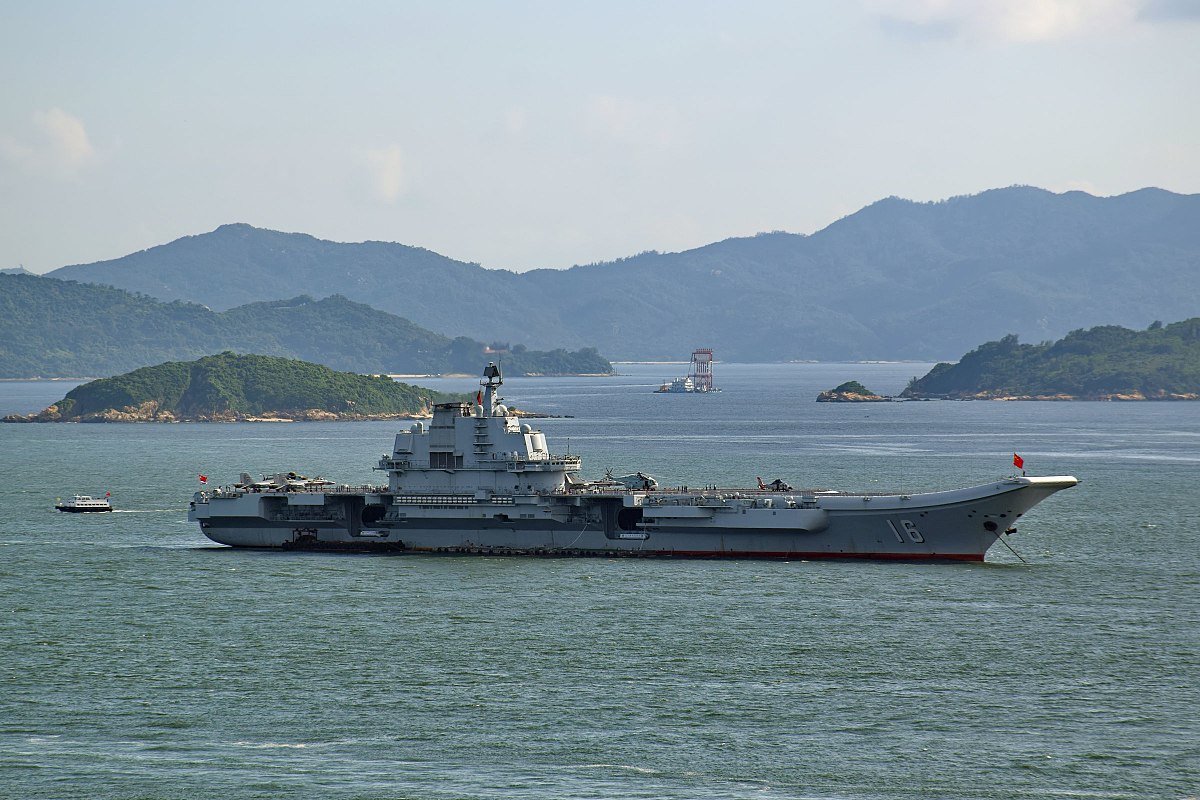 Unsurprisingly, this jellyfish problem is not unique to China, and it’s only getting worse. Since the jellyfish population boom of recent years, coastal coal and nuclear plants have been closed down in the US, UK, Japan, Sweden, and the Philippines. Plants that take in seawater to use as coolant suck up large numbers of jellyfish that end up clogging the systems.

Liaoning, China’s first aircraft carrier, was built in Dalian on the Yellow Sea. This body of water has seen an overwhelming increase in jellyfish population in recent years. It isn’t nuclear-powered and probably does not suck in seawater, but its seawater intakes can still get clogged and cause overheating, fires, and equipment burnouts.

Reports say that the jellyfish swarms are partly China’s fault. 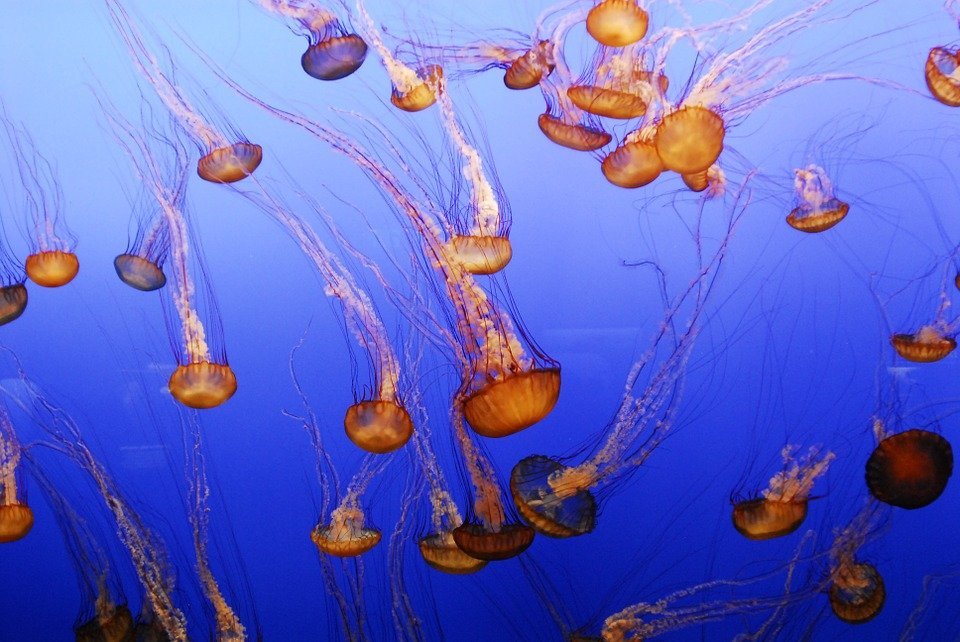 Overfishing, especially of sharks, has caused a sharp decline in the shark population. Sharks are the main predator of jellyfish, and experts believe that the shark’s absence is the major reason for the jellyfish boom. Also, overfishing can cause jellyfish to take over and occupy entire ocean regions.