Water pollution comes in various forms, but contamination of plastic is gradually becoming the most popular of them all. In fact, about 165 million tons of plastic products pollute the ocean as of 2012 and this number is still growing day-by-day.

With such severe problem, it comes as no surprise that natural resources that the “Mother Sea” has been providing us dropped drastically. Because of this, local fishermen are taking initiative to clean the waters that provide them with a living while helping build roads for a better future— literally.

Fishermen around the world tend to 'catch' more plastic than fish 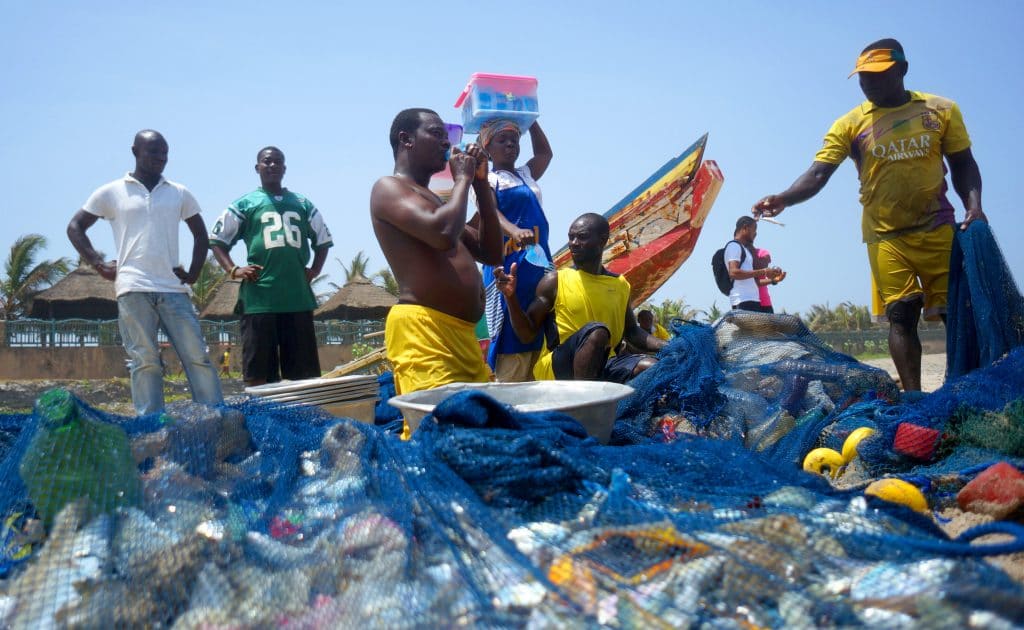 Xavier Peter, a fisherman from Kollam City in India, revealed the extent of water and plastic pollution in their part of the world. According to him, Kadalamma, or “Mother Sea,” continued to provide for him and his family over the years. She even protected him from Mother Nature’s wrath by sparing his brood from cyclones and tsunami.

“Pulling the nets out of the water is extra effort, with all this plastic tangled in them,” he told NatGeo, reflecting on the extent of the problem.

Speaking to the National Geographic, he said it seems like it is time to return the favor. 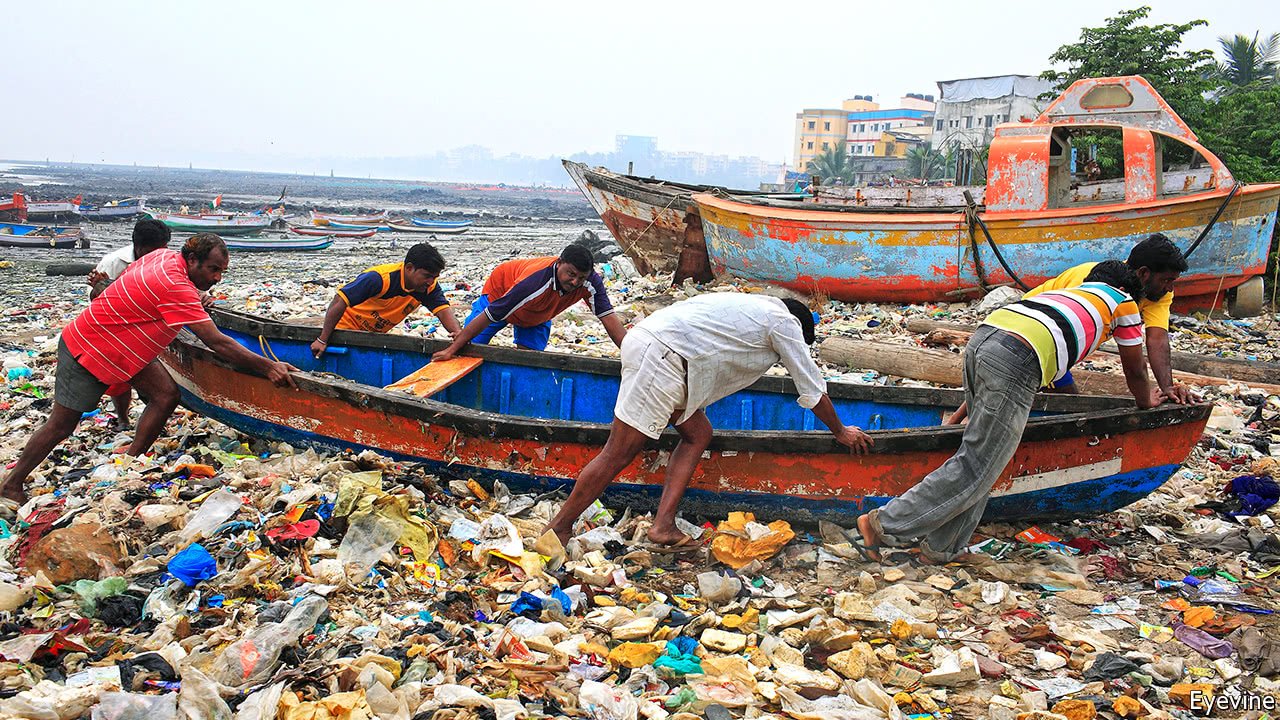 After realizing that he seems to be fishing “more plastic than fish,” he and almost 5,000 other fisherfolk decided not to throw the plastic back to sea. Instead, they decided to haul the garbage back to land and make them useful.

With the aid of the government and the first-ever recycling center in the region, the fishermen clean, sort, and process all the plastic products they get. From discarded flip-flops, drowned Barbie dolls, plastic bags, and straws, the Indian fisherfolk have already gathered approximately 65 metric tons of plastic waste. 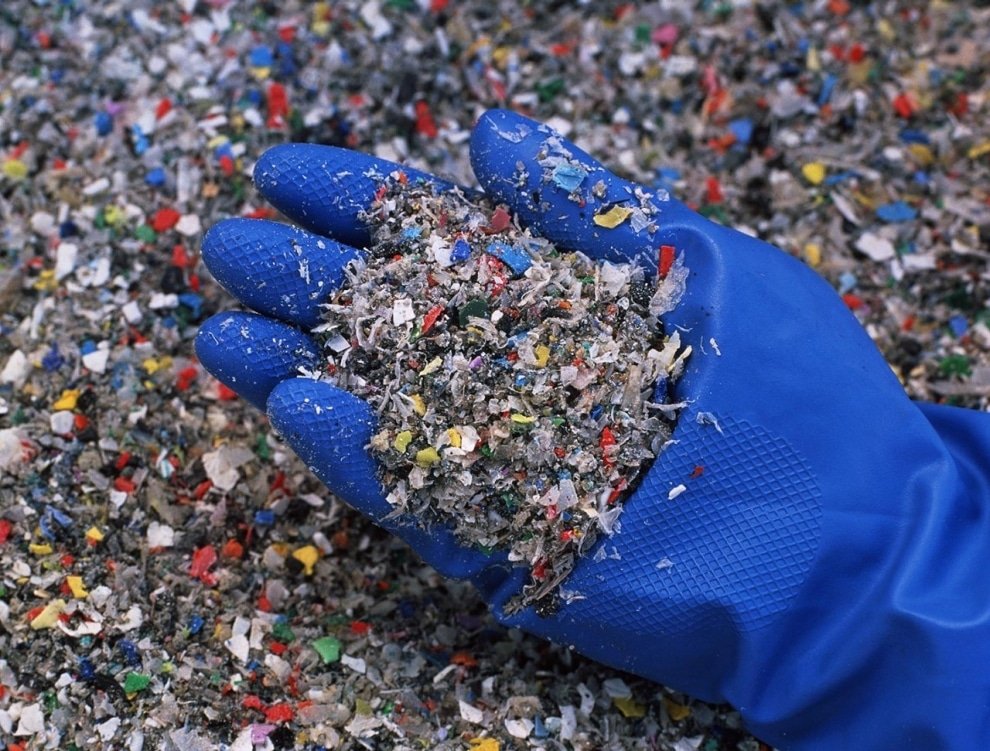 The best part is, the plastic is then recycled into a confetti-like material which is sold to local construction companies who add it to asphalt to strengthen it.

Aside from keeping the sea clean, the initiative also created employment, particularly for women, who run the recycling facility.

In 2011, the European Union also came up with a similar solution to plastic and water pollution. According to the Guardian, the organization launched a trial project that compensates fishermen who “catch” plastic instead of fish.