Dogs are truly a gift to mankind whether they are cute or adorably hideous. The winner of the World’s Ugliest Dog contest is proof that canines will always find a way into people’s hearts. Zsa Zsa, an English Bulldog, took home the coveted prize but her life was not always so easy.

Zsa Zsa was one of several pooches who vied for the title of World’s Ugliest Dog at the Sonoma-Marin Fair in Petaluma, California. The nine-year-old English Bulldog was an immediate favorite because of her long, droopy tongue. But behind her laid-back demeanor and tendency to drool, Zsa Zsa had a difficult life before her victory.

Zsa Zsa puts on her best face in celebration of her victory at the World’s Ugliest Dog competition. 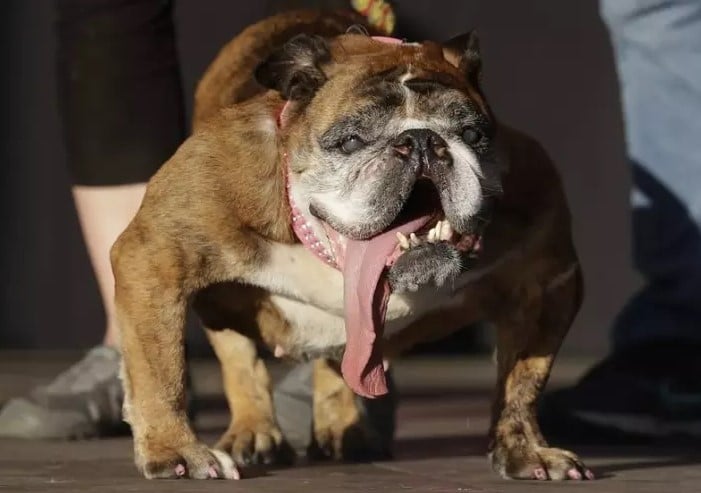 According to Zsa Zsa’s official profile for the competition, she spent most of her life being forced to produce puppies.

“She was a puppy mill dog for 5 years in Missouri, and instead of placing her in a loving home at her end of breeding, she was put in a dog auction.”

Zsa Zsa’s life was set for more pain until a miraculous rescue. 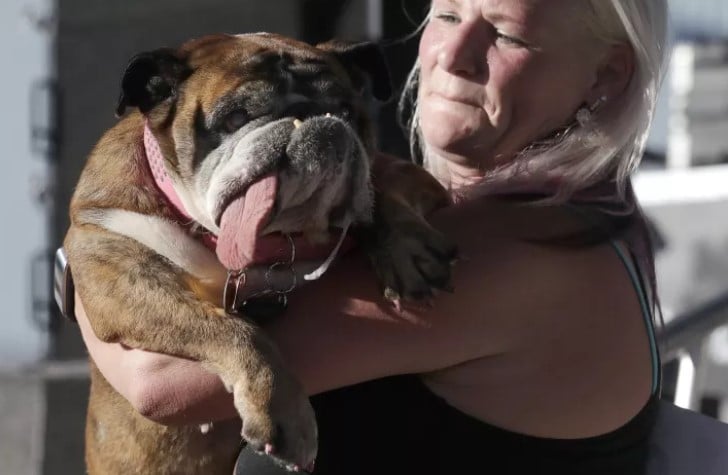 Luckily, Zsa Zsa was saved from a more difficult life in the hands of commercial breeders. This was when she met her new mommy Megan Brainard.

“Zsa Zsa was then purchased by Underdog Rescue. Her mother saw her beautiful picture on pet finder and HAD TO HAVE HER! She now lives out her retired life in Anoka, MN.”

The English bulldog has proven that anyone can rise against all odds. 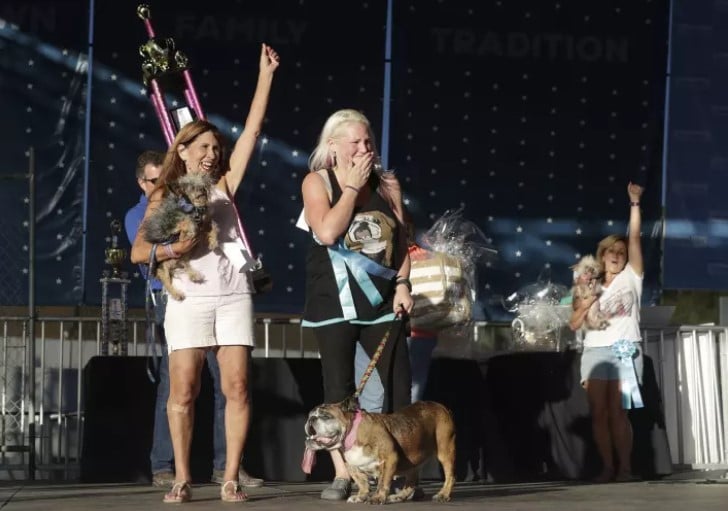 Zsa Zsa and her owner brought home a whooping $1,500 prize money for being named World’s Ugliest Dog. Although it was clear that the lovable bulldog was the real winner, she had tough competition from other equally promising contestants.

The cool Rascal Deux doesn’t seem affected by his defeat. 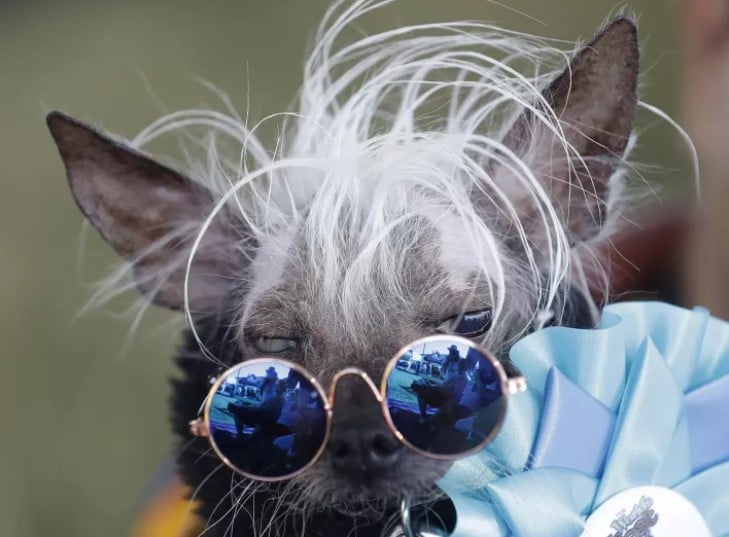 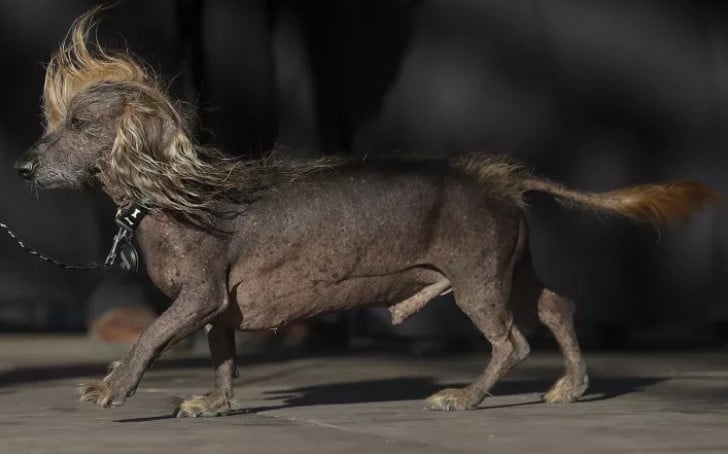 Wild Thing, a two-year-old Pekingese, strikes an adorable pose for the judges. 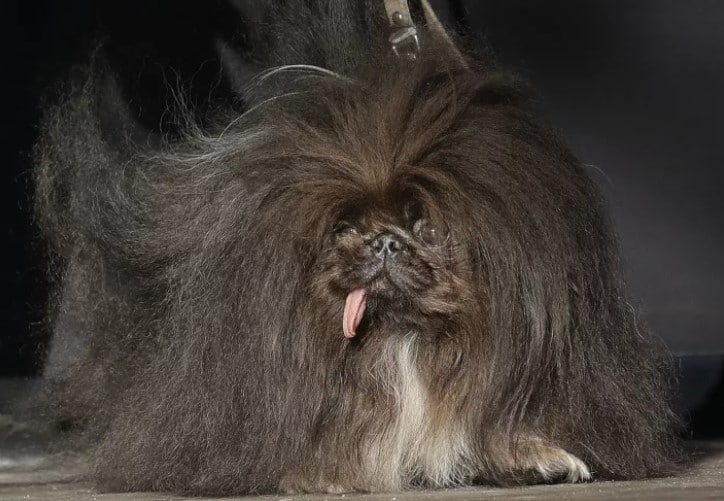 In 2017, a Neopolitan Mastiff named Martha won the World’s Ugliest Dog competition in Petaluma. Aspiring contestants will have to wait again until next year to compete for the award.