Sharks are deadly, marine animals and that is why humans and other creatures that live in the deep are terrified of them. There are approximately 465 known species of this predator and they are at the top of the food chain.

Powerful, scary, yet elegant—these adjectives appropriately describe sharks. But how would you describe this kind of shark that was recently caught in the waters off the coast of Scotland?

A group of marine biologists working for Marine Scotland were incidentally tagging fish and other sea creatures near the Isle of Barra in the Outer Hebrides when they caught a rare, blob-like shark. 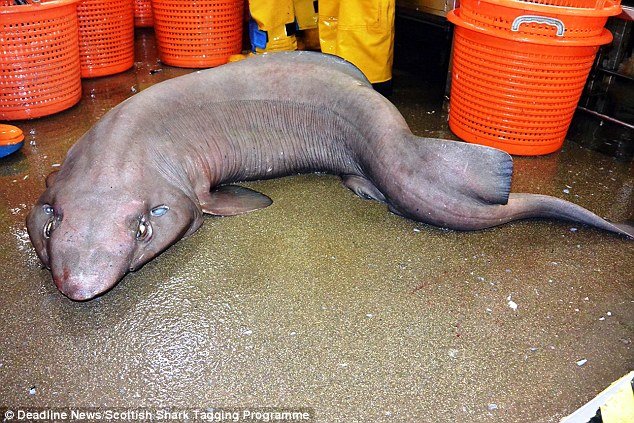 The Isle of Barra in the Outer Hebrides 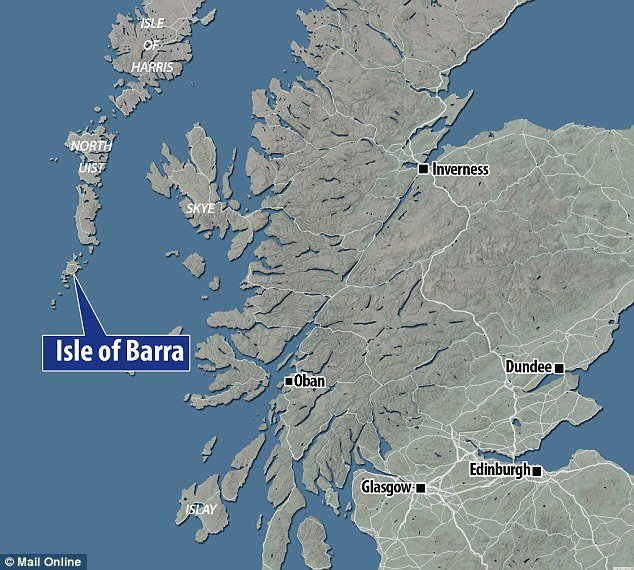 Otherwise known as false catshark, this type of shark looks so ugly that it actually resembles a discarded sofa. Thus, it was given the moniker ‘sofa shark’. However, its proper name came from Felix de Brito Capelo, a shark scientist from Portugal who thought the predator’s eyes are similar to that of an actual catshark.

They have a huge mouth filled with small rows of teeth 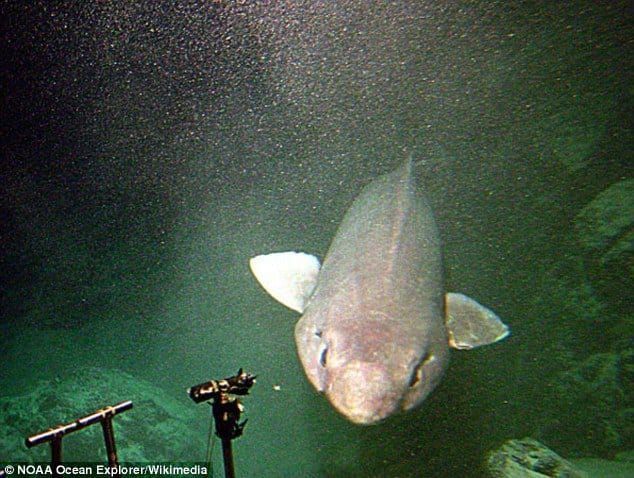 It has long, narrow eyes and a large, heavy body that can grow at least 10 feet long.

False catsharks and hammerhead sharks are related; they are both a member of the ground shark family. False catsharks primarily feed on bony fish, but they also hunt for bioluminescent lantern sharks, squid, and octopuses. 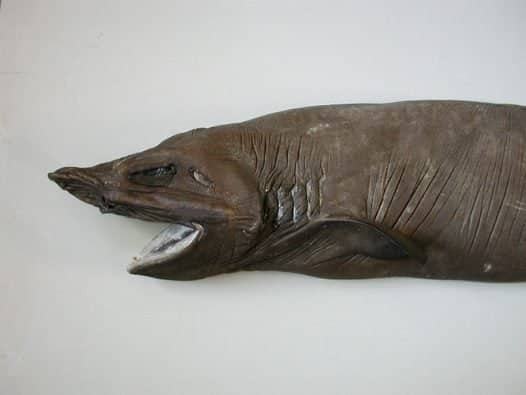 Although this type of shark species is rare, it can be found in the Atlantic, Pacific, and Indian oceans. This is the only the second time a sofa shark was spotted in Scotland…

The first was seen 10 years ago 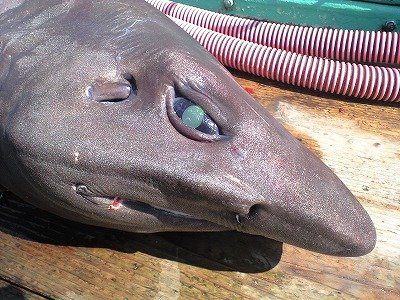 “I was pretty surprised when it landed in our boat. We hadn’t seen one in ten years,” said Dr. Francis Neat, a member of the Marine Scotland team.

“It’s not unique to Scotland, but it’s certainly interesting to look at—it’s a big and baggy looking creature.

“It looks a lot like a soft, discarded sofa when it’s just lying there,” he added.

The researchers measured and weighed the animal before they safely returned the sofa shark back to the water. This particular false catshark was 6-feet-long (2 meters) and weighed 9 stone (60 kilograms).

Catherine Gordon, a conservation officer said, “This is certainly an exciting catch—the deep-sea waters off Scotland’s west coast continue to throw up some surprising finds.

Gordon, who works at Shark Trust added, “Because so little is known about this species’ biology and population trends, the false catshark is listed as Data Deficient on the IUCN Red List of Threatened Species.”

Hardly Ever Seen: The Alien-Looking Megamouth Shark Washes Ashore in the Philippines. 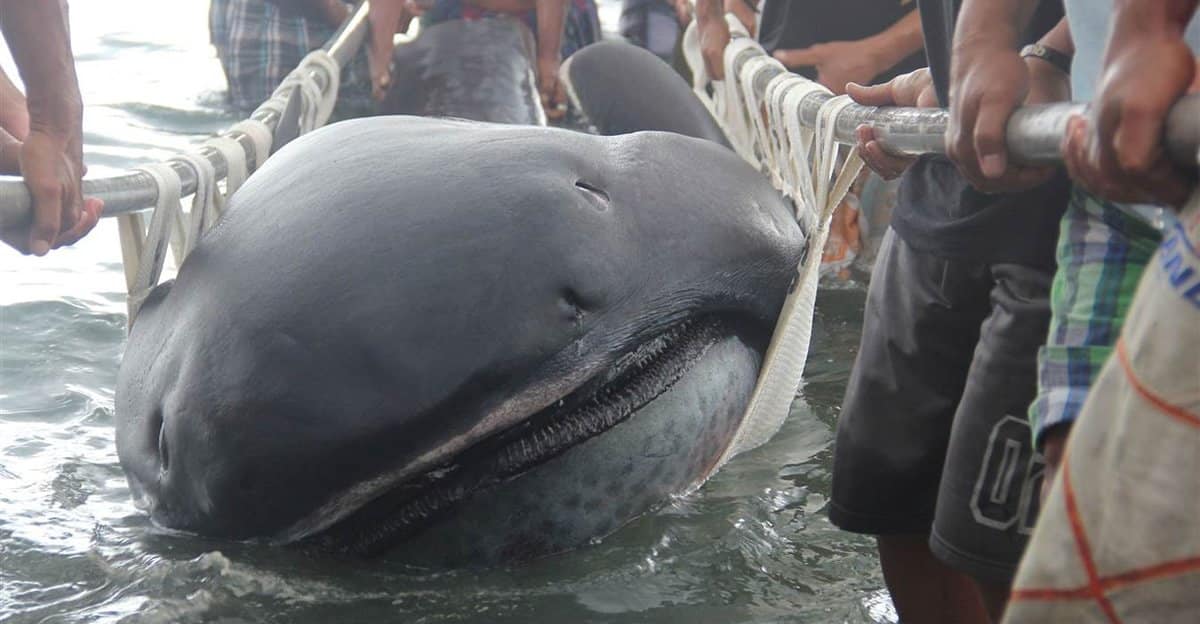