One unfortunate soldier who was wounded in Afghanistan in a very delicate part of his anatomy may very well turn his luck around when he becomes the first American to undergo an experimental transplant surgery…involving his reproductive organ.

The organ transplant, which will take place at the Johns Hopkins University School of Medicine, will be a 12-hour procedure and the first of its kind in the U.S.

The question is, will the soldier’s replacement manhood actually work after the procedure? 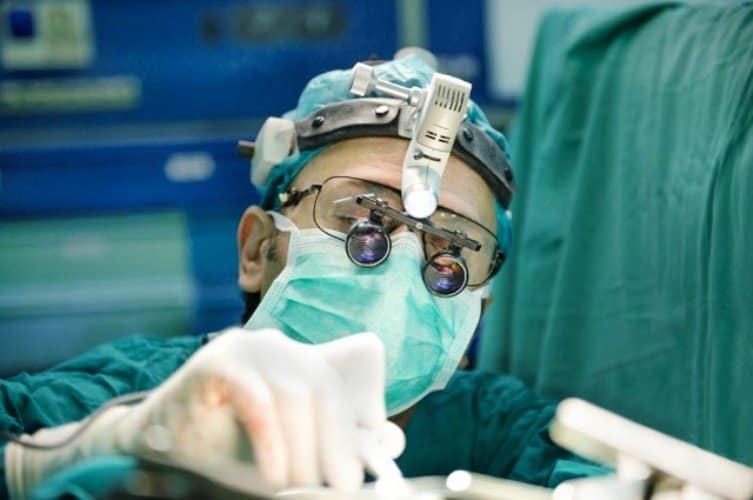 The U.S. serviceman, who declined to be named, lost major parts of his most important member in an explosion in Afghanistan, and was eventually selected by the university hospital to become the first American recipient of the penile transplant.

The procedure will be the third of its kind in the world. The first successful transplant took place in South Africa in 2014, and the recipient was successfully able to impregnate his partner shortly after – a result which should bode well for the outcome of the U.S. soldier’s own genital procedure. 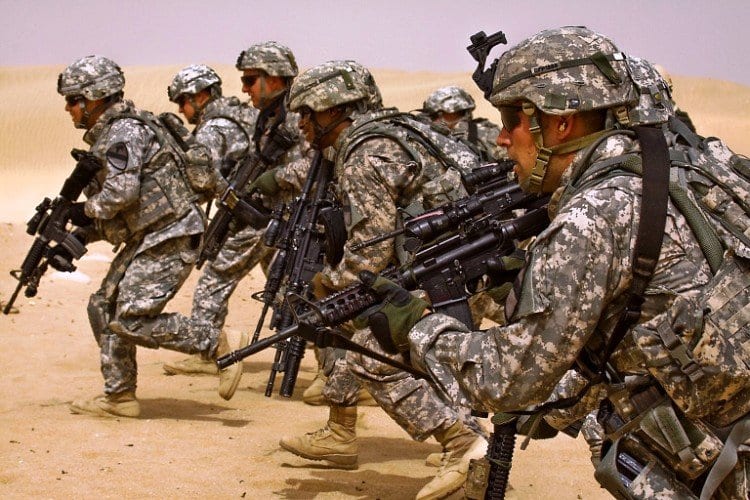 Previous to that, a similar operation in China resulted in the recipient requesting the transplanted organ to be removed after suffering from psychological trauma. Apparently, it takes both physiological and mental acceptance of the donor organ for the operation to be considered a success.

Penile replacement surgery is likely to become a common one in the coming years. According to the U.S. Defense Department Trauma Registry, over 1,300 servicemen were injured in their nether regions between 2001 and 2013 in Iraq and Afghanistan. 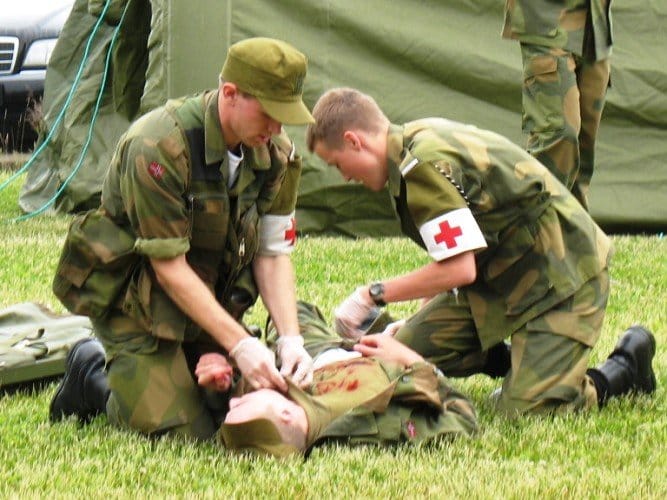 If the transplant surgery on the unnamed soldier is a success, there are 60 more servicemen waiting in the wings, hopeful that a genital transplant for their injured male members will help them get their lives back.

Currently, a recently deceased donor of the right age and skin color is still being awaited to supply this first candidate with a return to normal urination, sensation, and male fertility.