On July 3, Arturo dubbed as “World’s Saddest Polar Bear” died at the age of 30 after being locked for 22 years in Mendoza Zoological Park, Argentina.

Arturo was taken from his homeland and brought to Argentina when he was only 8 years old. The bear earned the nickname after his mate died, leaving him alone. He is said to be the last captive polar bear in the country. 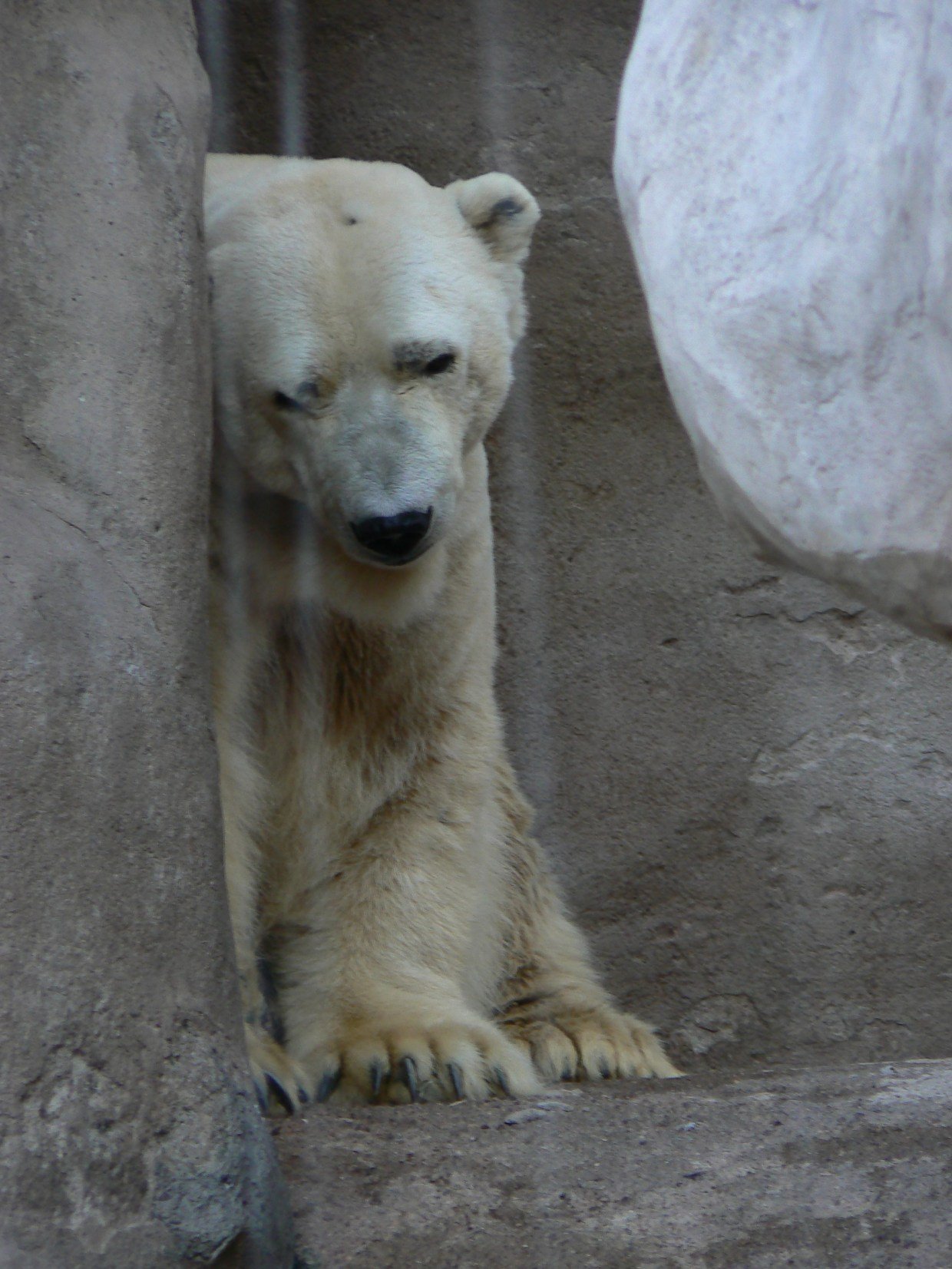 He was kept in a cement closure in the arid of South American temperature. This is where he suffered temperatures that could reach as high as 104 degrees during summer. 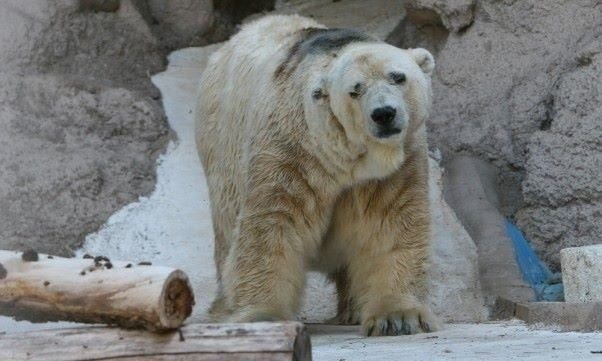 This situation is horrid as polar bears live in the wild with minus 40C weather. The built habitat has a tiny pool which was just 20 inches deep causing him unable to cool himself off the water. 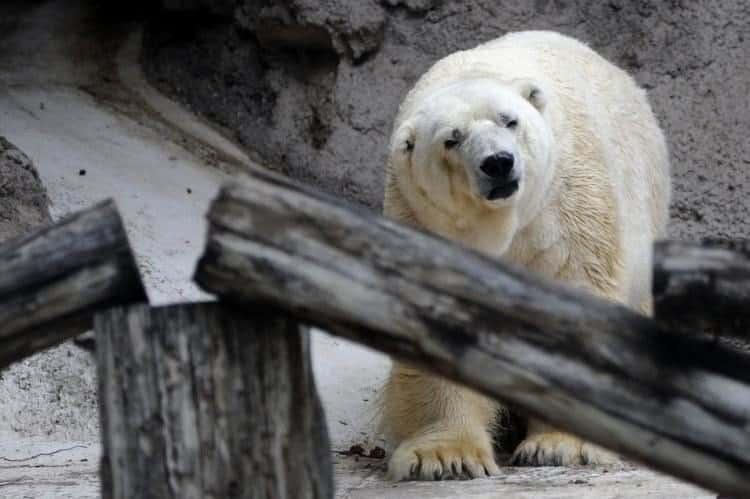 In 2014, Greenpeace began a petition to have him moved to Canada. Thousands of supporters signed the petition reaching a total number of half a million wanting to move him to the north. This could have given him the opportunity a better life and have a cooler climate at the Assiniboine Park Zoo in Winnipeg, Canada but veterinarians said that he is too old to survive the journey. 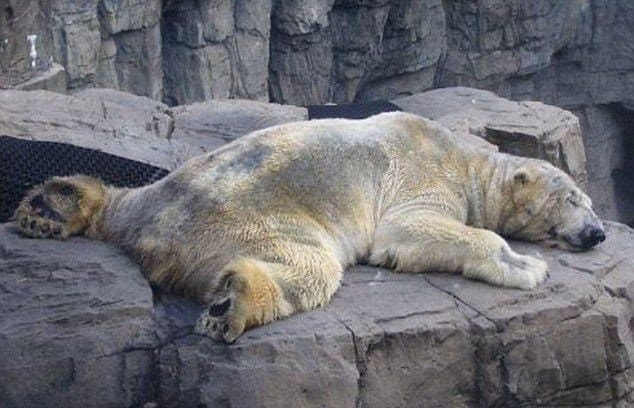 The news about Arturo’s harrowing situation spread around the world easily after a photo was posted online showing him lying flat out on his stomach.. “The heat must be unbearable for him, making his lonely life that much worse,” one concerned resident of Argentina wrote. “Seeing the pictures of his despair and suffering is so hard to bear. Could you please reevaluate his situation.” 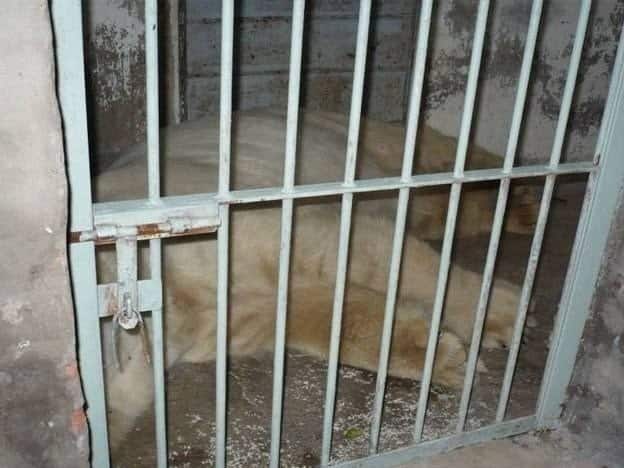 The Former Republican presidential contender and wildlife conservationist Newt Gingrich also posted a video message on his Facebook account. “If you love animals the way I do, you’re going to want to sign the petition to save the Argentinean polar bear, Arturo,” Gingrich said. “This is very sad, and he should be saved.” 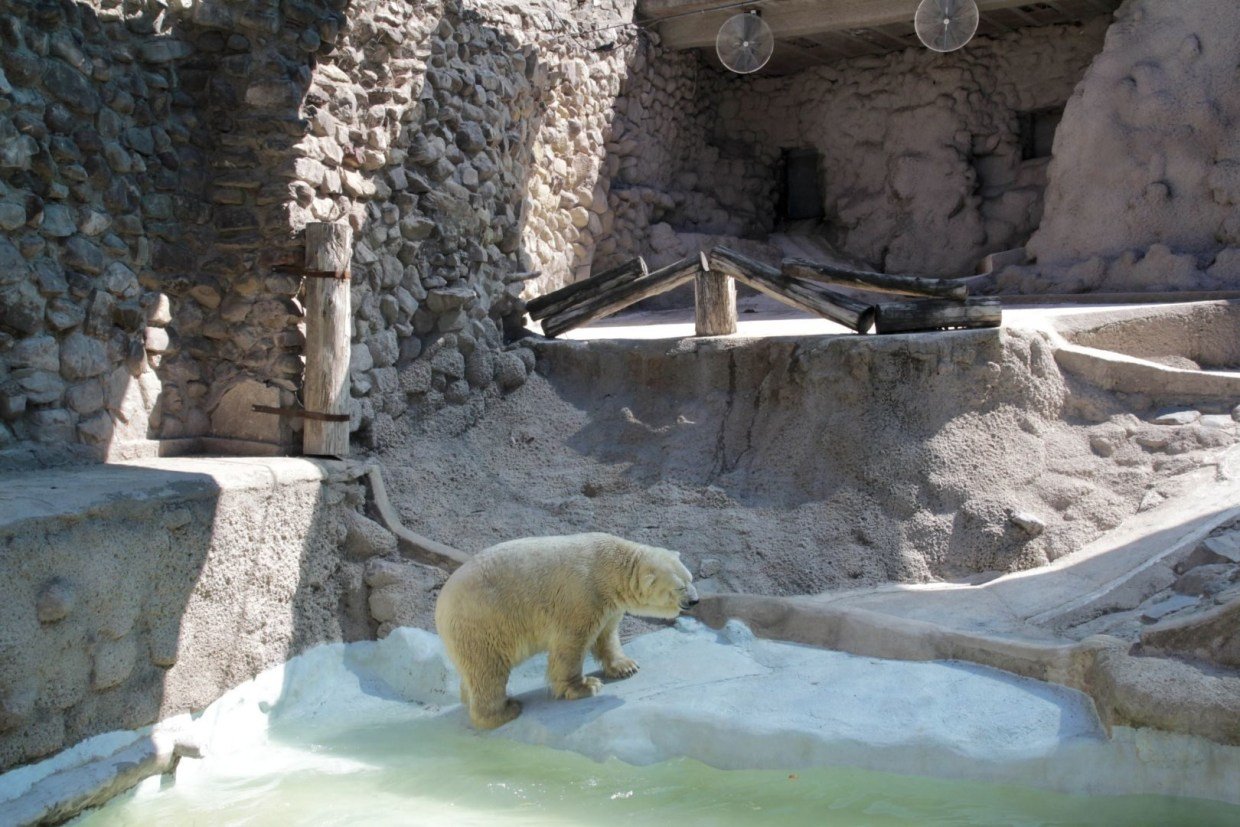 Animal rights campaigners say Arturo is exhibiting the same ‘abnormal behaviour’ his enclosure partner, Pelusa, showed before his death two years ago. The distressed animal has shown signs of “depression” and “mental issues” as he had been seen pacing back and forth in his enclosure and rocking from side to side.

Arturo’s death was caused by the complications of his old age as well as the deplorable situation that caused him loneliness.

You are free now Arturo.